Each country’s unique cultural character has a huge impact on how people use social media. Understanding this is a shortcut to figuring out where your brand fits in and the stories you need to tell.

To grasp how digital media and the internet as a whole are used in Norway, CORQ’s Scandinavia reporter Dina Zubi – an Oslo native – shared 12 key things businesses must understand before launching campaigns there.

1/ Norway is one of the largest exporters of oil

But it wasn’t always thus. It was the poorest of the Scandinavian countries, made up principally of rural farming communities. Then in 1969 Norway hit oil in the North Sea and immediately invested the profits into the Norwegian Oil Fund and future-proofing the country. This is now the largest State Sovereign Fund, bigger than Saudi Arabia’s – worth $1.3 trillion – and owns 1.4% of all the world’s stocks. As a result of the financial stability, Norway offers one of the most progressive state support networks in the world. Most people have a state education, where all socio-economic backgrounds mix. Pensions are secure as is maternity and paternity provision. As a result, despite the Scandi umbrella, Norway has a strong sense of identity.

2/ Norway has high standards for its influencers

Blogging was huge in the early 2010s and is where many of its social media stars began. One of the most powerful Norwegian influencers is Sophie Elise Isachsen. She started as a “pink blogger” – Norway’s initial term for fashion and beauty bloggers. Isachsen now has a reality show, her self-tan brand is stocked at all H&M stores and she is superstar across mainstream media. However, she is also a controversial figure. “Norwegians expect transparency and honesty from influencers, and many think it’s important that they uphold values of Norwegian “wholesomeness” – so outdoor activities, healthy lifestyle, no excessive spending or plastic surgery,” says Zubi. “Sophie Elise is in many ways the opposite of this, which is why she is seen as controversial.” Her book Role Model was a nod to this.

You have to pay tax for anything over £30. As a result, Dina says “ultra-fast fashion doesn’t make sense in Norway”. There is more of a market for the mid-level premium labels, like Scandinavian sensations Ganni and Acne as well as other local brands H&M, Cos and Arket as well as Zara. Dina says, “Norwegians go to Sweden to shop. Swedes go to Denmark. The Danes go to Germany.”

Creator platforms in Scandinavia: how influencers use social media in Denmark, Sweden and Norway 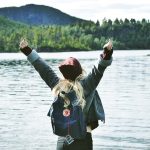 4/ BeReal is doing well in Scandinavia

In Norway, it is the fourth most downloaded app (with TikTok Now – the BeReal dupe – placing fifth). “A lot of my friends have it,” says Dina. It fits in with the way her Norwegian contemporaries use social media. It’s all about simple moments rather than special events which ties in with Norwegian culture.  More outdoorsy, less “here’s me having a cocktail in Oslo’s top hotel”.

5/ Filters have never been big in Norway

Cultural ideals prioritise being in nature and being natural, neither of which align with consumers editing their body and face for social media. Reality stars are the exception. “They still love their filters,” says Dina.

This is the equivalent of Sainsbury’s. Rema 1000 is responsible for one of the most seminal Norwegian advertising campaigns, Doffen is Dead, about a dead goldfish, which has informed the Norwegian tone since.

7/ TV in Norway is very ritualistic

At Christmas, slow cooked pork “Ribbe” is served on Christmas Eve and one television channel is entirely focused on broadcasting “Ribbe” roasting. During the summer months you can watch live footage from the decks of cruise ships as they sail the Fjords. People know the schedules so they can wave at the ships and get themselves on TV.

The Verdens Gang tabloid has a circulation of over 300,000. For a population of five million people, this is significant. “Norwegian newspaper culture is doing well,” says Dina. “Many people subscribe to paper versions as well as online editions. Local papers are also popular, most cities and towns (even very small ones) have a local paper. Budstikka is common to subscribe to in the Asker and Bærum areas and Trønder-Avisa is popular in Trondheim for instance. Some of the smallest local papers have less than 1000 circulation.” Dina adds that these publications are more politically neutral. “While newspapers have political leanings, they are not as party affiliated as in the UK or US – Norwegian newspapers don’t directly endorse a political party on election day for instance.”

9/ Cabin culture is everything

These are literally cabins in the countryside where people spend their summer breaks.  “There’s something nostalgic about cabins,” says Dina, “they are usually passed down through generations and they often have a much lower standard than primary homes (some have no electricity, running water). Norwegians often take all of July off and many spend the whole month at their cabins.”

10/ The weather is very influential

There is a popular saying in Norway: “There is no such thing as bad weather, only bad clothing.” Dina says: “The cold weather and dark months mean people spend a lot of time and money on their homes, creating ‘kos’, loosely translated as ‘cosiness’.” 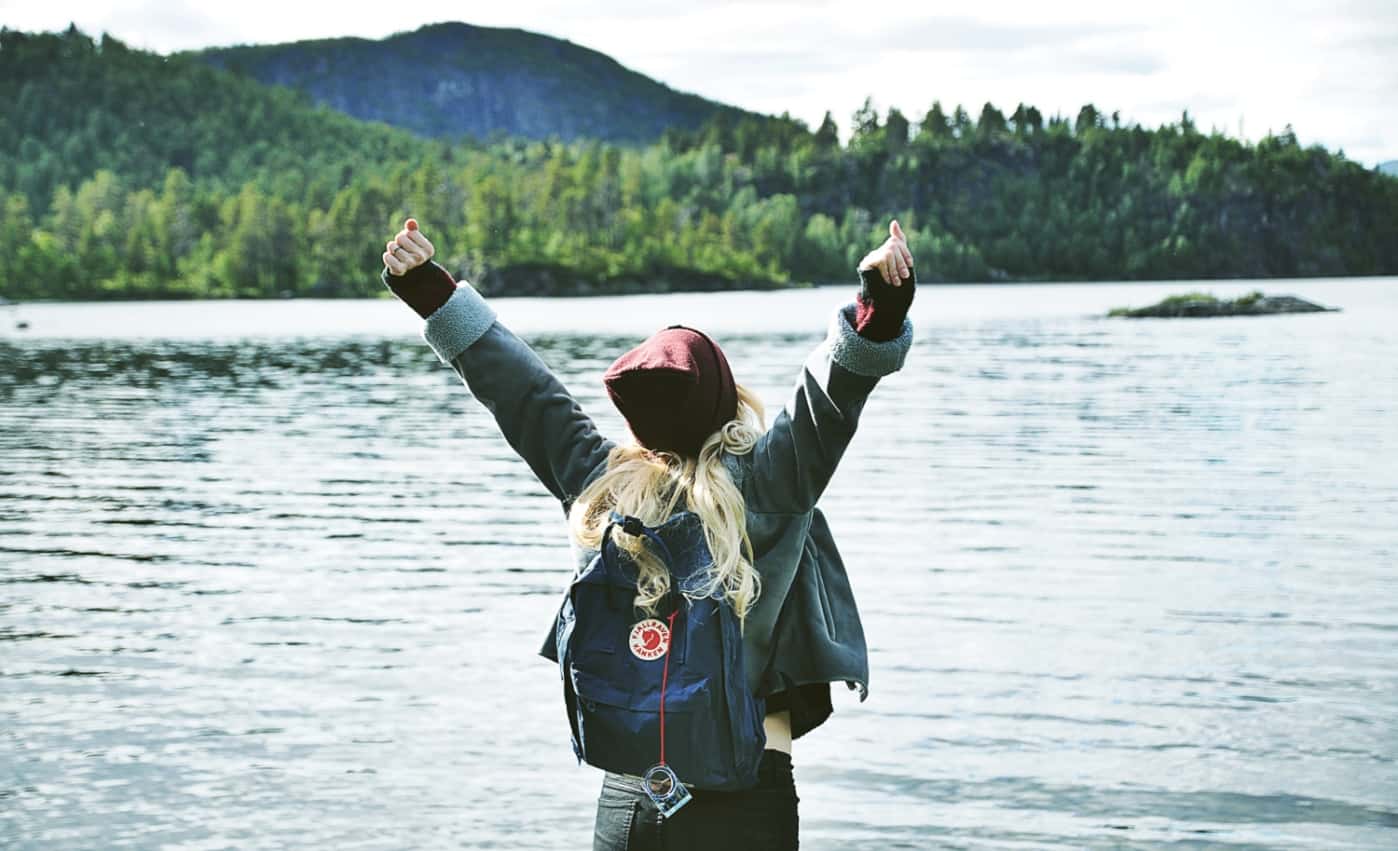 Creator platforms in Scandinavia: how influencers use social media in Denmark, Sweden and Norway 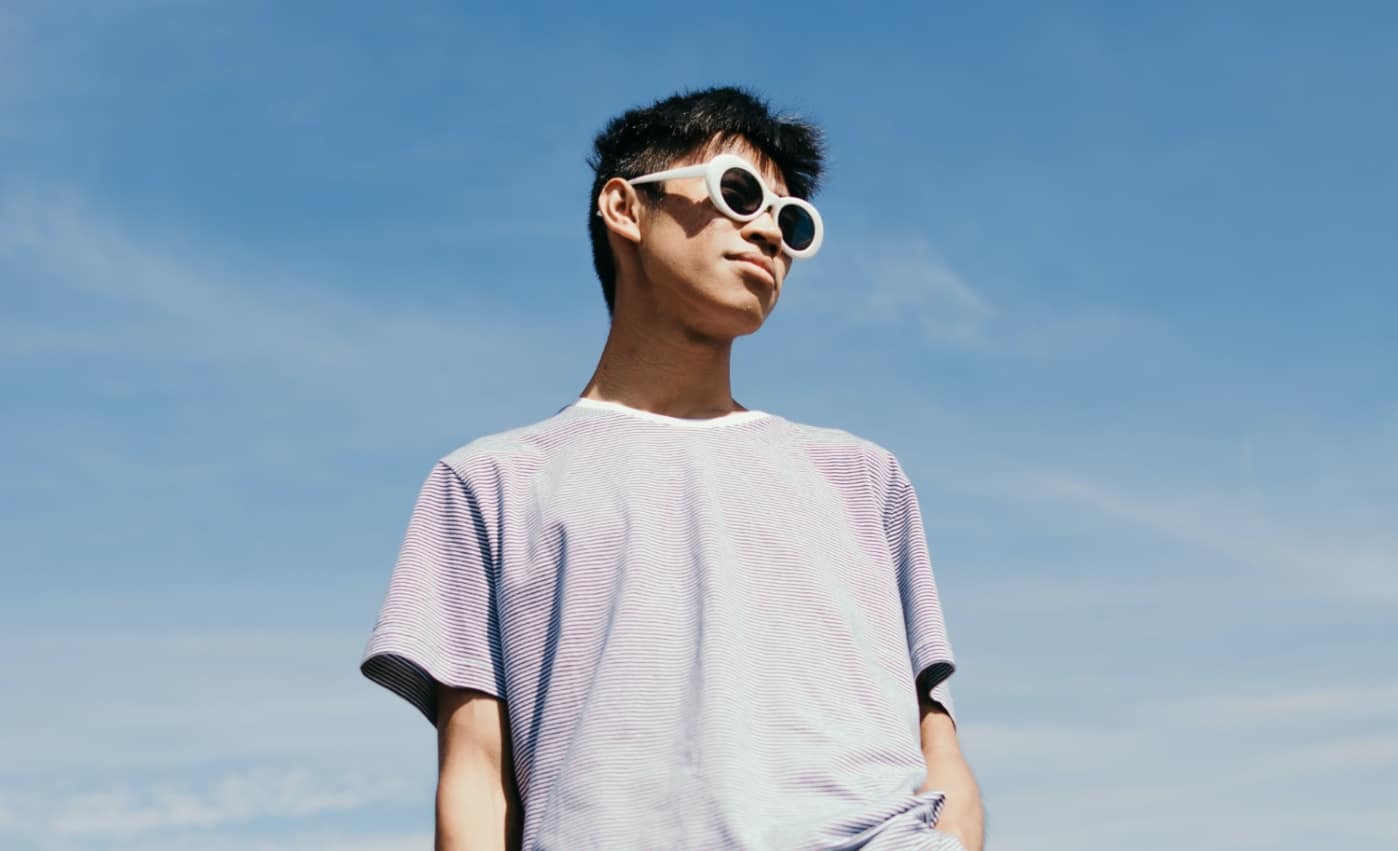 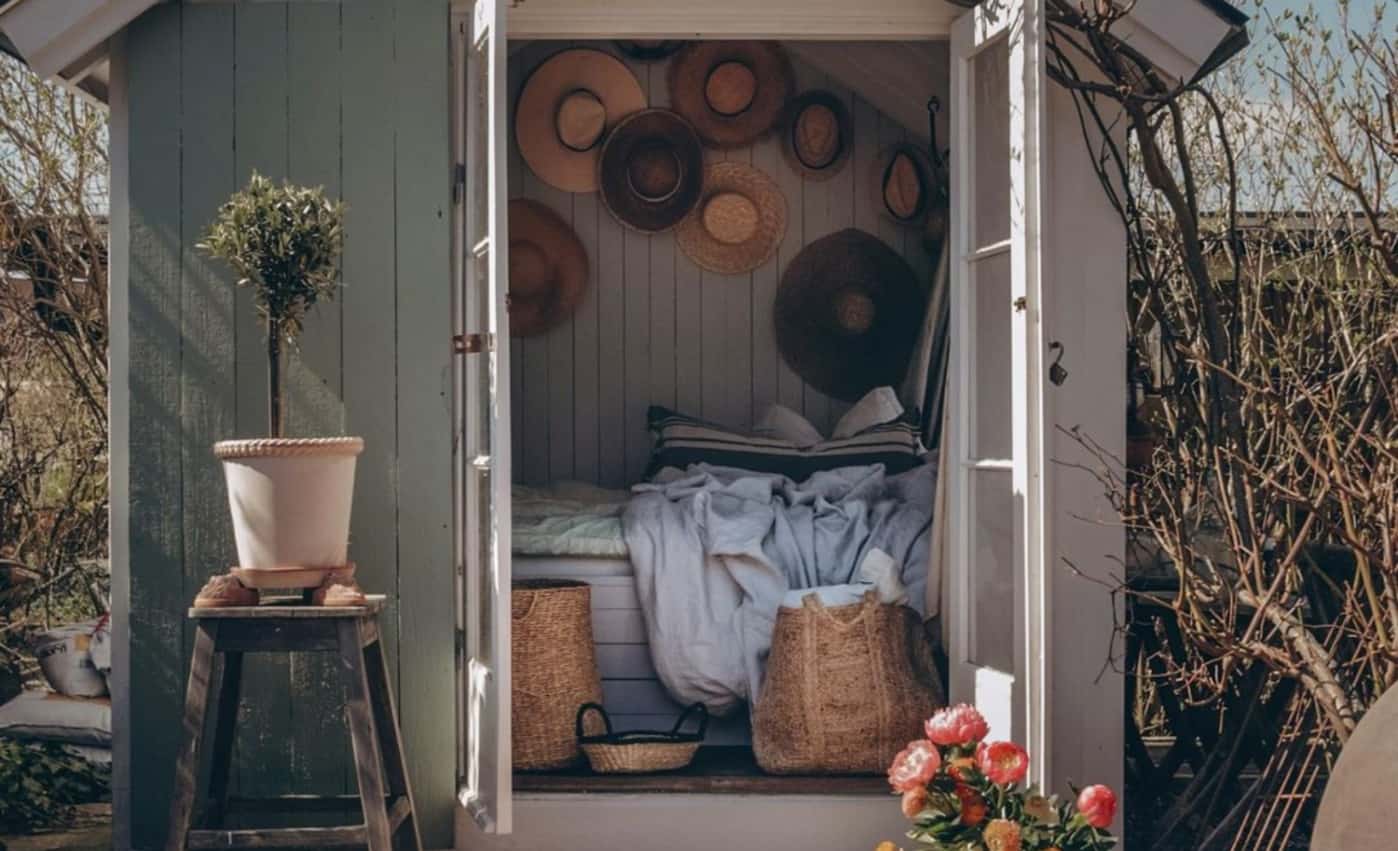 Scandinavian interiors in the influencer age: what creators and consumers actually want from design across the region 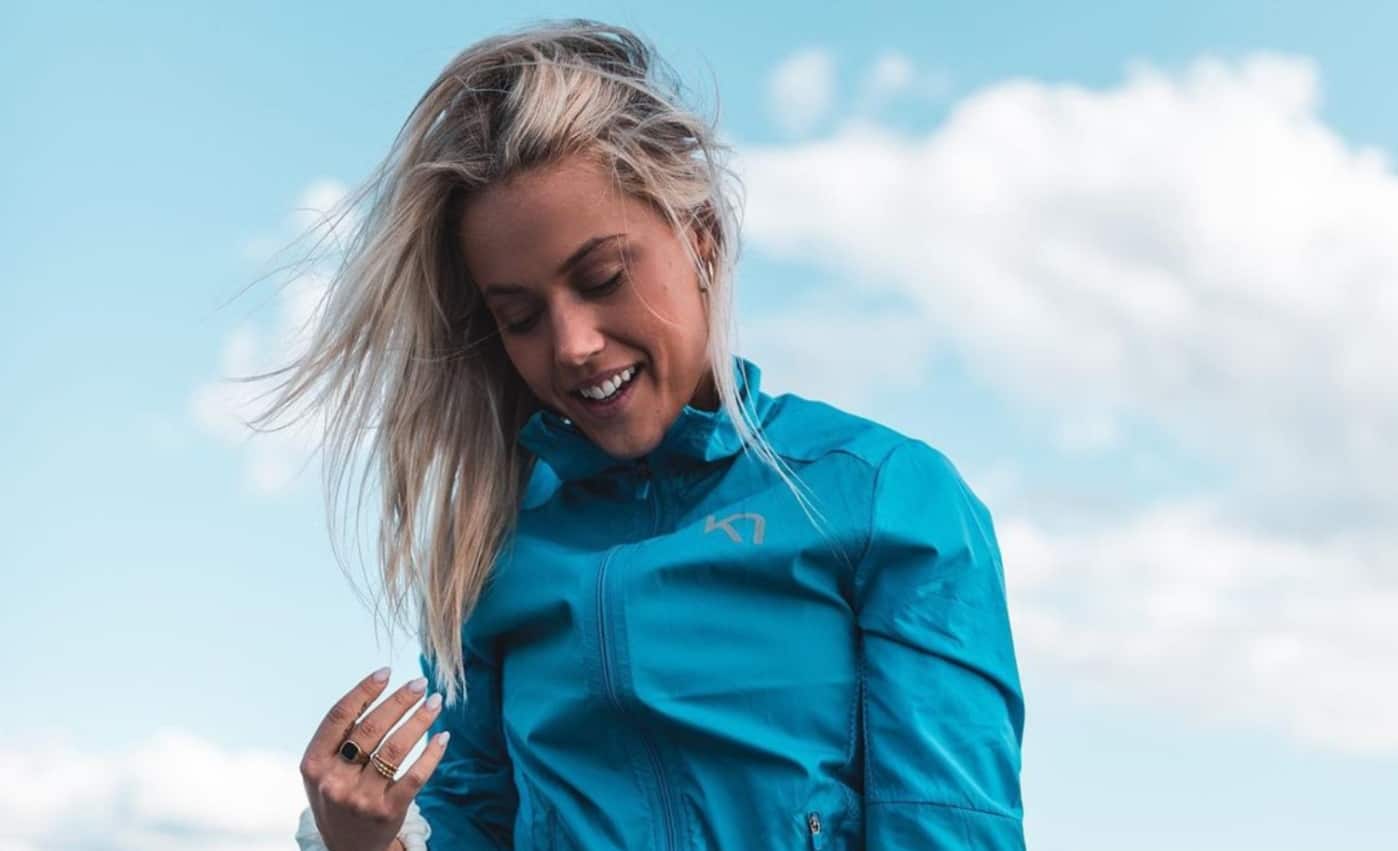