Amazon makes its move into audio production with Spotify competitor product: The Newsfeed

Amazon is the latest to make its play into the competitive world of audio. The retailer is developing a live audio offering that intends to focus on music, positioning itself as a direct competitor to Spotify, rather than Clubhouse. The new feature will be led by its Music division and Amazon plans to also integrate this into Twitch.

While this may come as a surprise to some, the tech giant has been steadily turning its sights towards audio. It recently integrated Twitch streams into the Music app and last year, signalled its biggest move by acquiring podcast subscription company Wondery. But will this prove to be a success? Possibly. Will it be enough to compete with Spotify. Only time will tell. 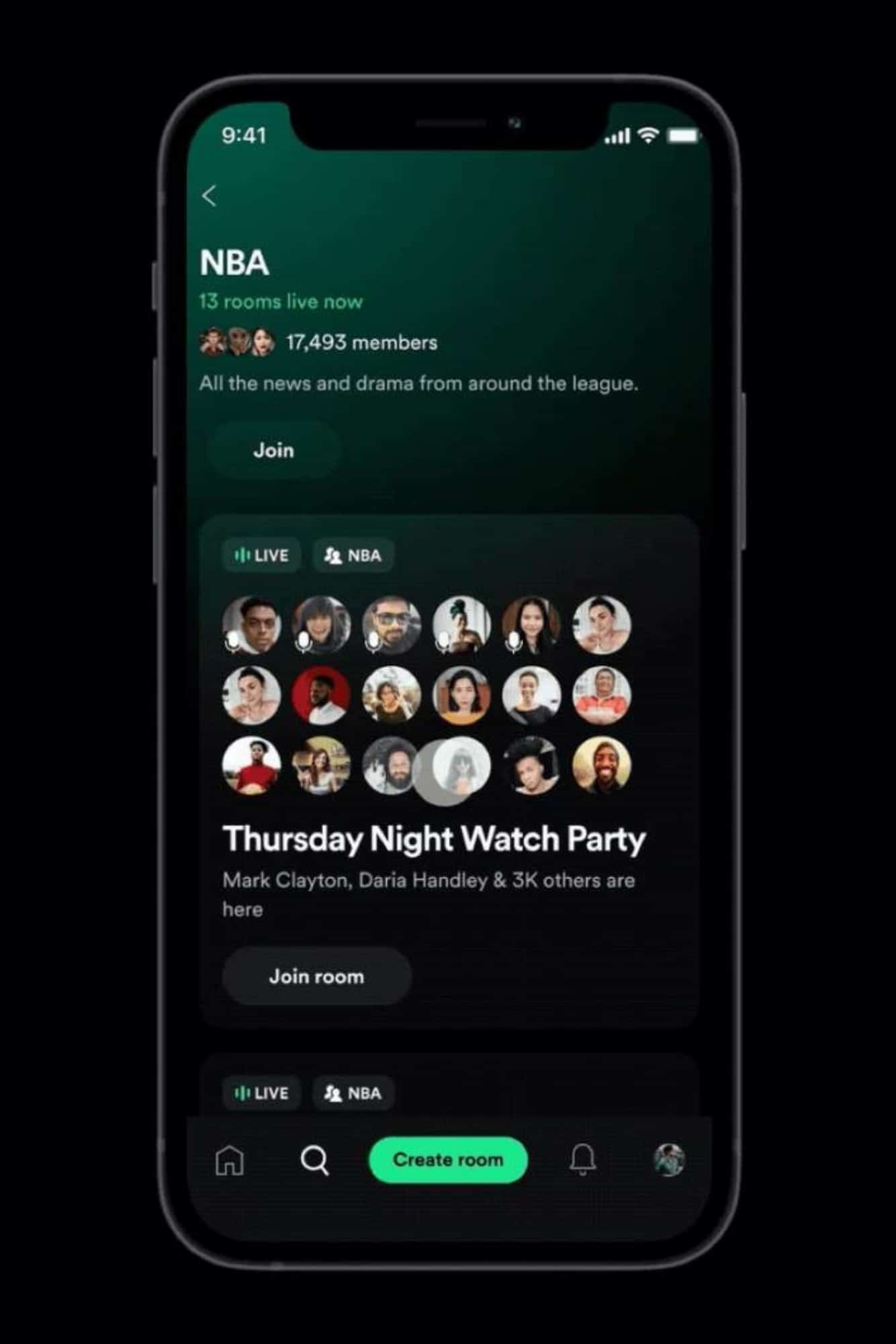 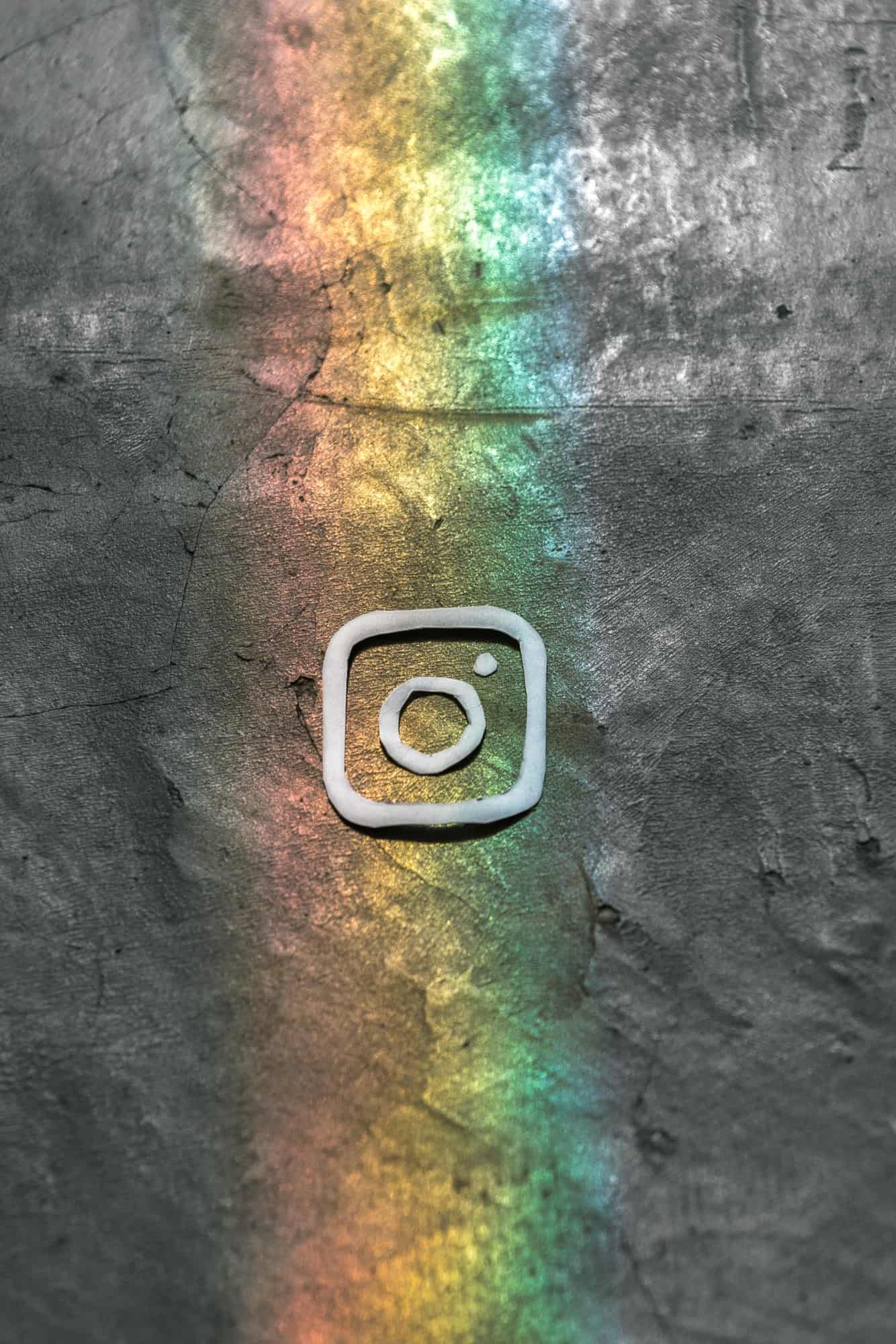 The Newsfeed: inside Instagram’s latest move to squash TikTok 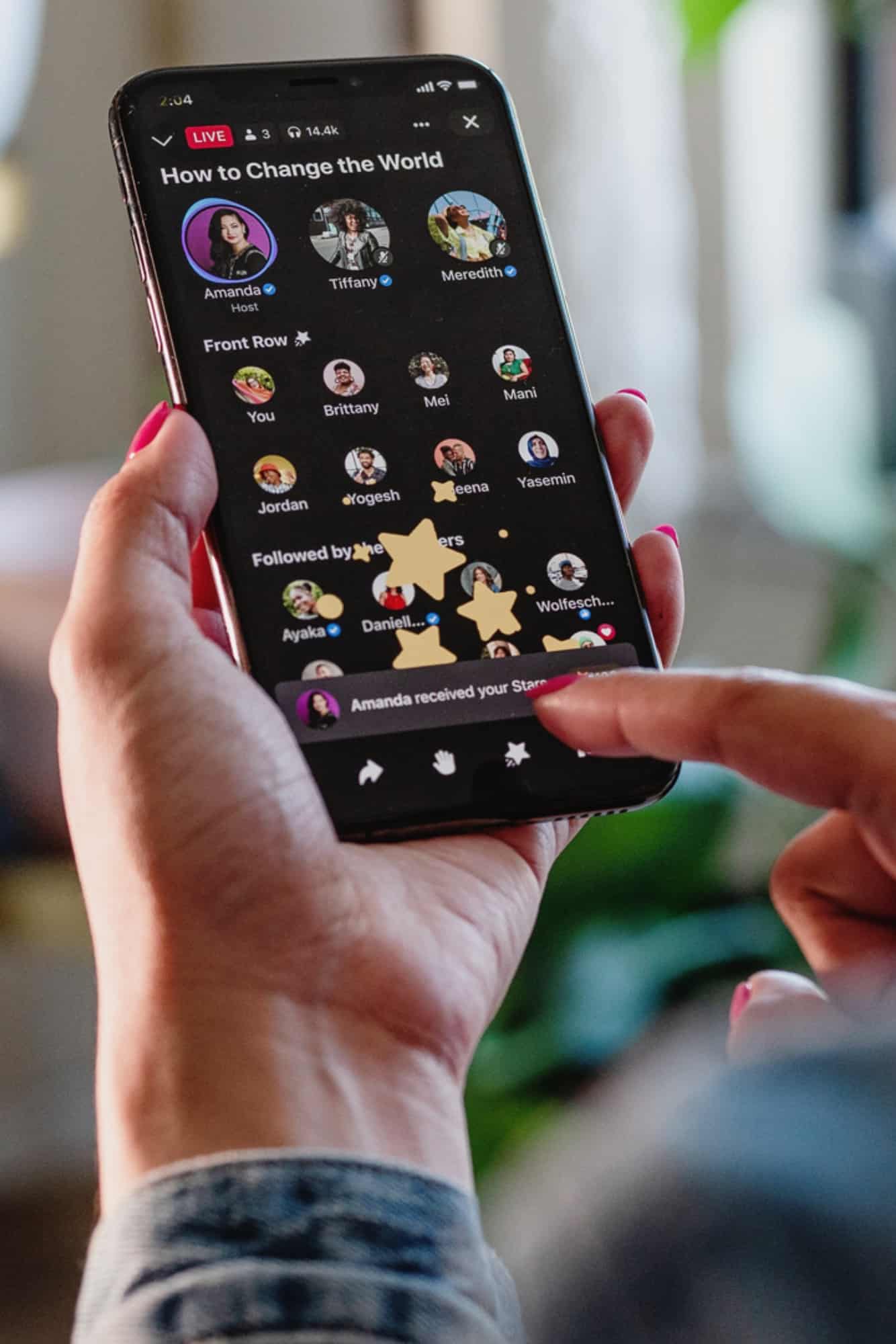 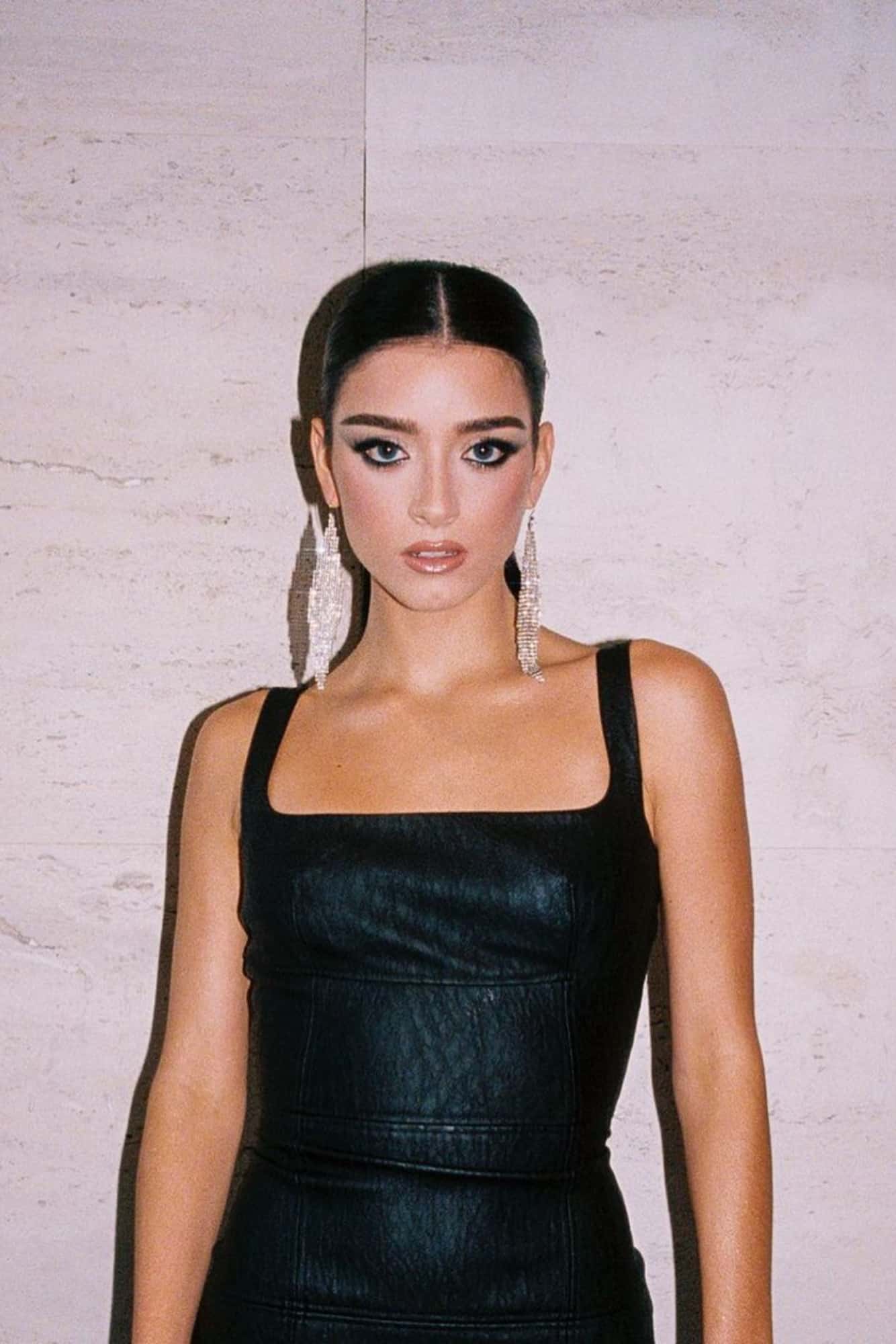