Burberry, Son Heung-min and luxury’s move towards footballers as ambassadors

A growing number of luxury brands are signing footballers as ambassadors and there are many learnings for the influencer industry via this development. First, there was the news Paris Saint-Germain striker Kylian Mbappé had inked a global deal with Dior in December. Then Gucci signed Manchester City winger Jack Grealish in May. And now? Burberry has announced its latest ambassador is Tottenham forward Son Heung-min, who also captains South Korea’s national team. When the latter brand posted this news on Instagram, it generated approximately 40 times the engagement of its regular content and the comments were positive. Also, let’s not forget the brilliance of Mo Salah’s cover for GQ.

Luxury leaning into football at this moment in time makes a lot of sense. Players are on social media, have just as large a following as major influencers and celebrities and are increasingly giving consumers a window into their personalities. There’s Son grinning post-match with Harry Kane, Jack Grealish being shot in high fashion with a tongue firmly in cheek and Mbappe posing goofily with friends. While they aren’t on Stories every night (well, the club expects them to be asleep), they are sharing their lives and their followers like it. 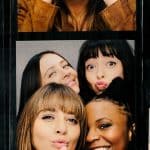 But here are three factors that are most likely behind this development. Firstly, this generation of footballers are zeitgeist-y because they have heart. They have causes they support, talk about mental health and tend not to be the main characters of tabloid scandals. They are so much better behaved than their noughties predecessors. They are also highly managed which means brand safety for any luxury house is about 98% guaranteed. These players are surrounded by staff, management and often their own families get involved in their wider business ventures too. That is quite a safety net for a sector which is largely risk averse.

Secondly, engaging with traditional creators has always been a tricky prospect for luxury brands as it has to be believable that they would independently buy and wear their products. Many of the most dynamic lifestyle and fashion influencers mix high and low but that doesn’t really work for certain parts of luxury. Their goal is not to be accessible, it’s to be desirable, aspirational, a dream. With this in mind, brands have often opted to work with people of extraordinary talent who happen to have social audiences too – musicians, artists, poets. Like them, these people are exceptional but they don’t necessarily demonstrate the relevancy of their brands.

And here’s where this generation of young footballers comes in. They are exceptional and relevant. They connect with their followers due to what they represent rather than continuous storytelling. They embody a youth generation which cares about a bigger picture. And, well, they’re stylish – tending to opt for a combination of hyped streetwear brands and sports labels. For any luxury brand, having their pieces in a mix which includes Supreme, Palace and Off White is a youth culture win. Relevancy can be a hard nut for luxury – especially in times of economic uncertainty – but in partnering with footballers in this moment these brands might just have cracked it.

By Sara McCorquodale, CEO and founder of CORQ. Picture credit: Burberry via Instagram. 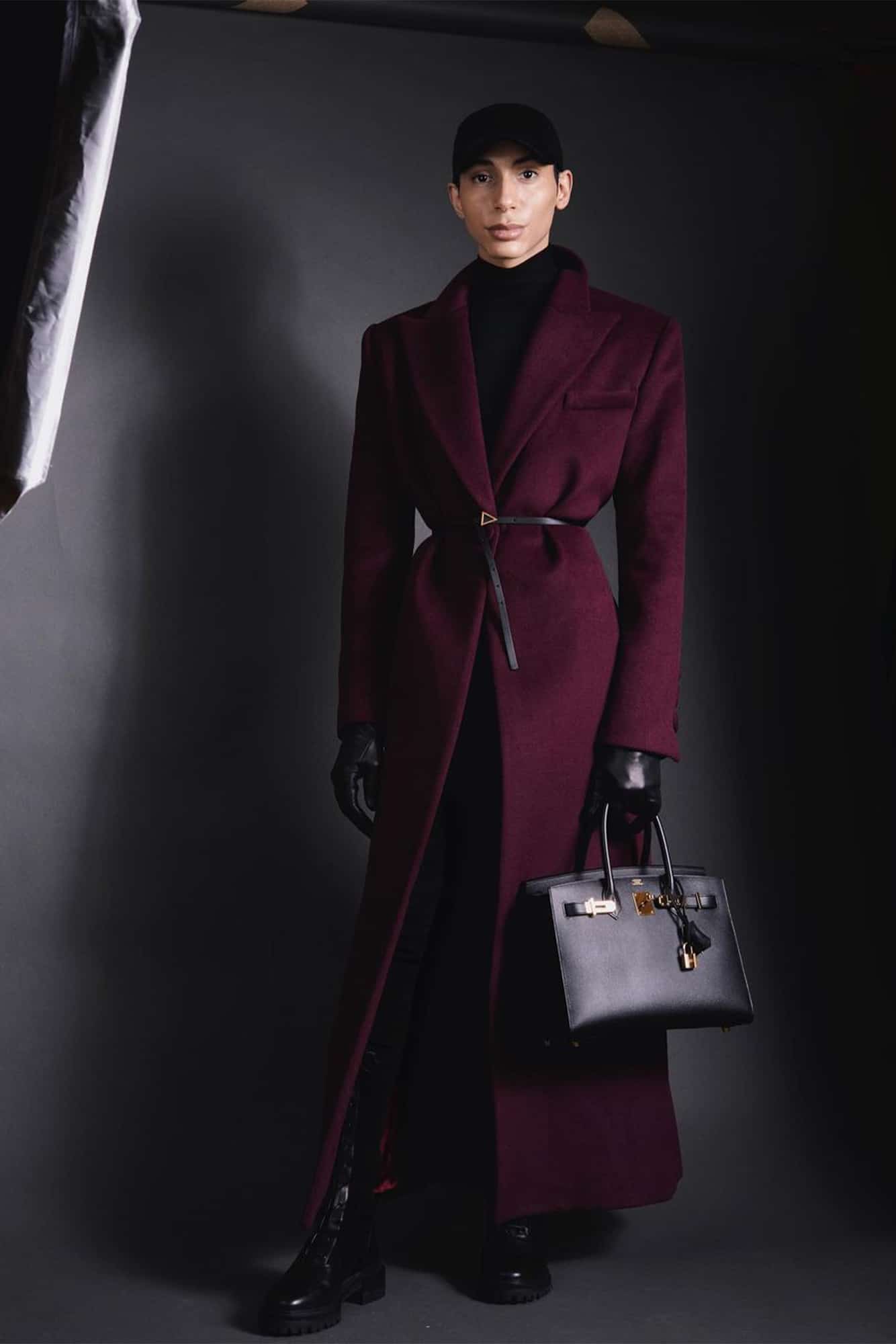 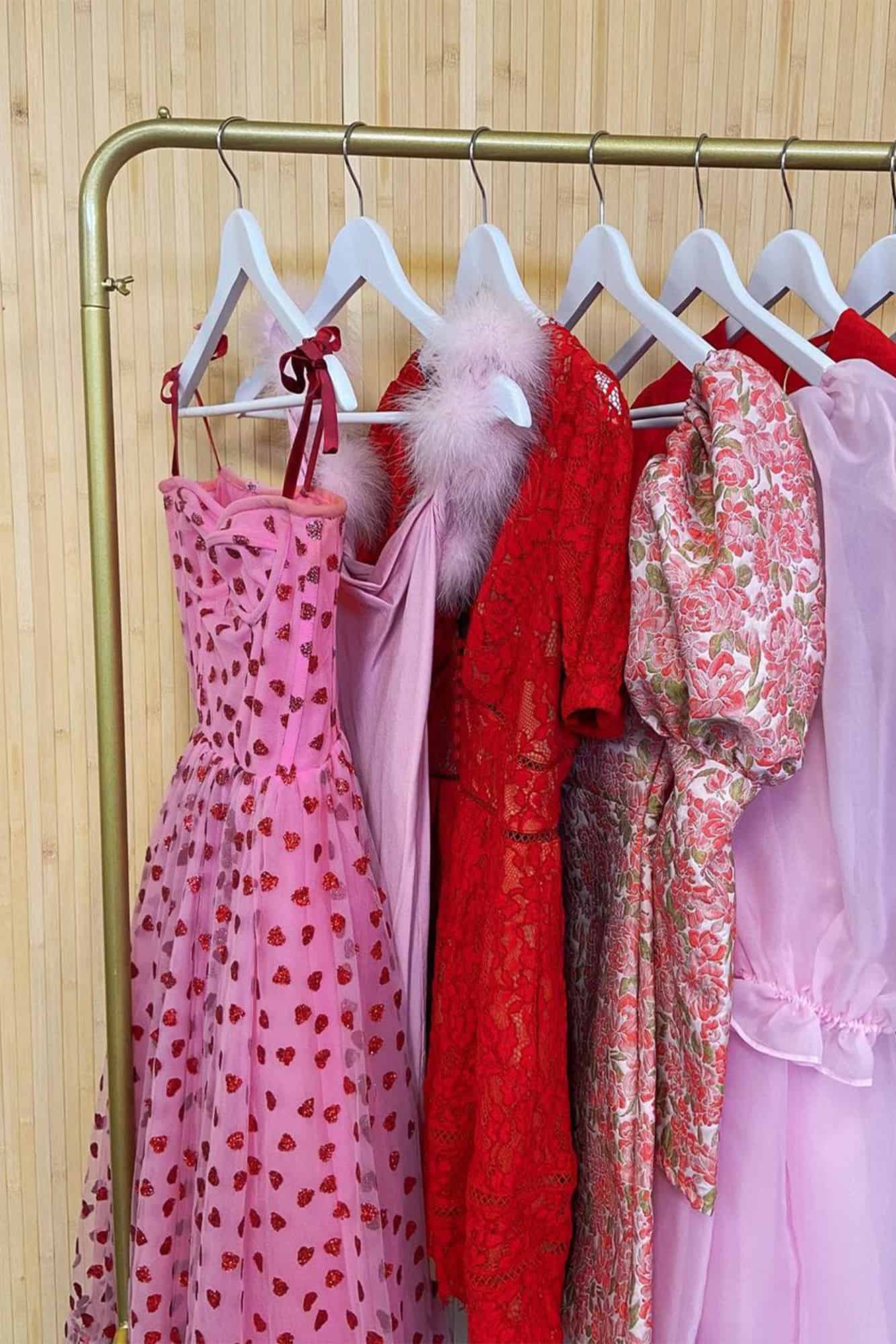 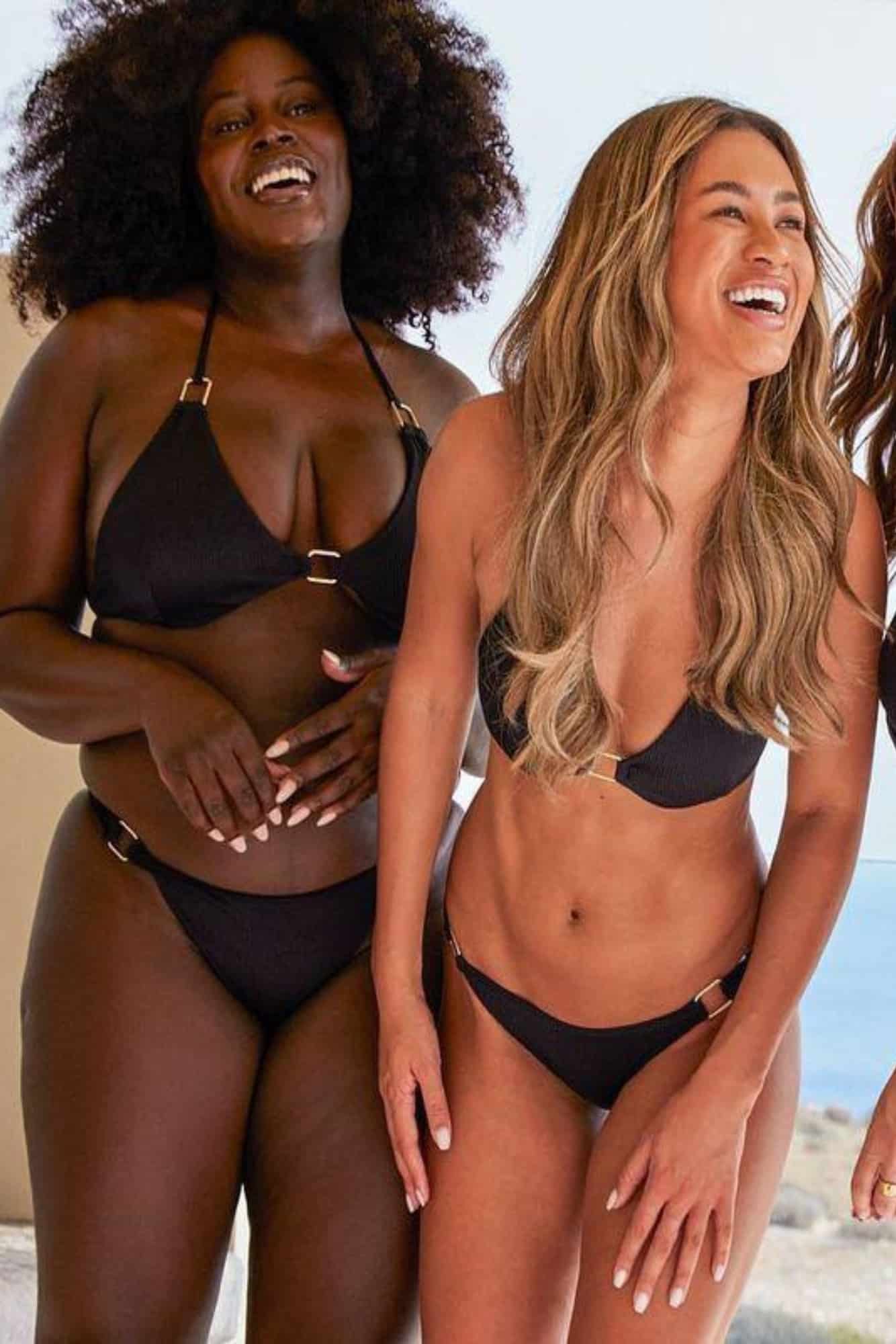 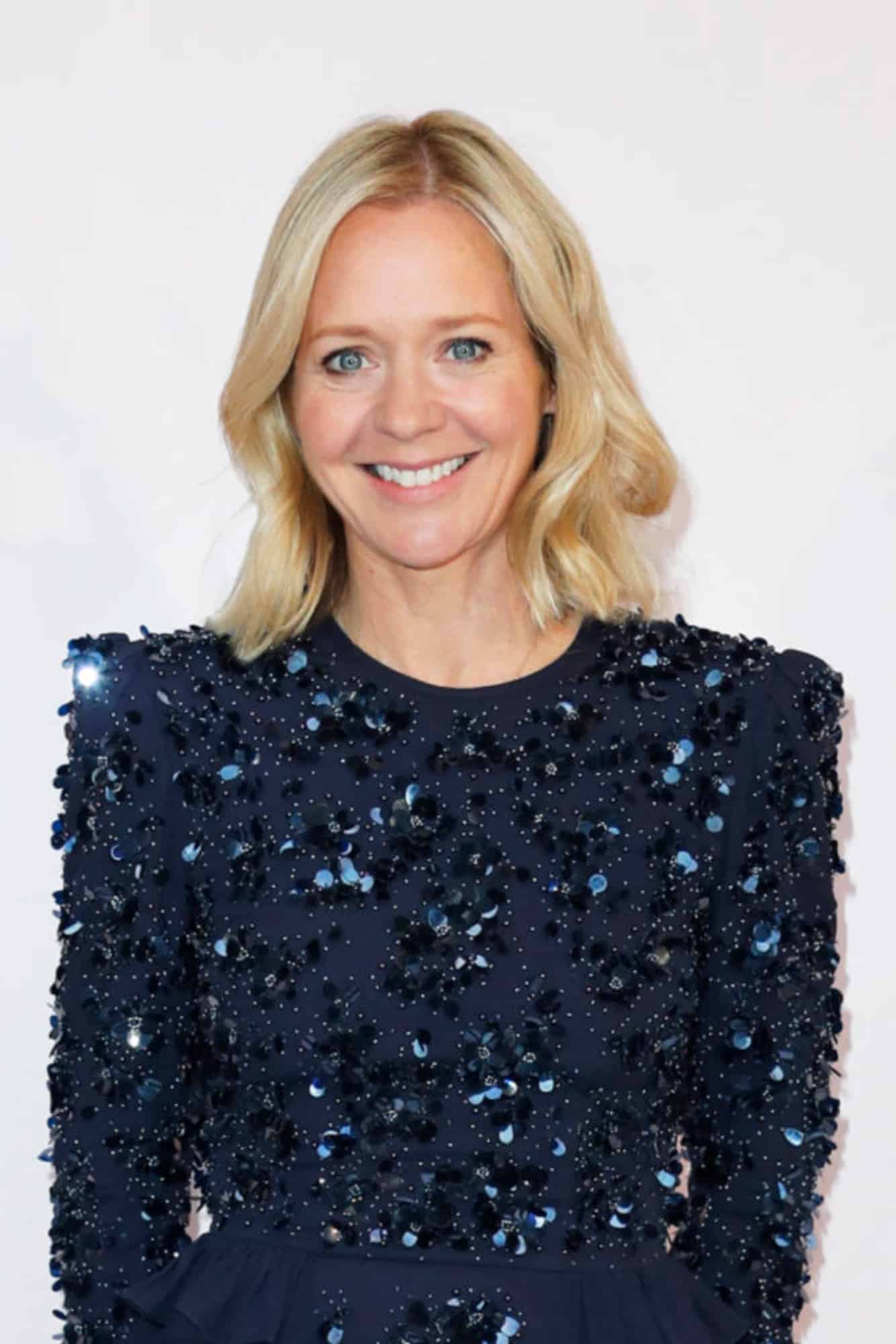 Luxury during a pandemic, with Editor-in-Chief of Times Luxx Kate Reardon