Burnout is forcing influencers to take a break from creating content

After years of hustle culture, creators are opening up about the pressures of publishing content continuously and remaining relevant on platforms which move at a lightning pace.

This isn’t a new phenomenon – in 2018, US YouTuber Alisha Marie addressed feeling burned out after a decade on the platform – but the pandemic has led to a new type of fatigue. Digital culture journalist Taylor Lorenz wrote for The New York Times, “As people collectively process the devastation of the pandemic, burnout has plagued nearly every corner of the workforce.”

In September 2021, climate activist Mikaela Loach returned to Instagram after a two-week hiatus. In a post announcing her comeback she wrote, “Rest is so important folks. I want to [be] doing this work for at least another 60 years so I’ve gotta make sure I don’t burnout before then.”

Influencers are expected to entertain their followers 24/7, and hustle culture has a toxic side. Writing for Metro in 2019, blogger Stephanie Yeboah noted hustle culture and social media “has made it okay for us to show others how incredibly busy we are.” As CORQ previously reported, “the cult of busy” trend sees influencers detail every minute detail of their schedules.

According to The New York Times, as part of the Great Resignation at the end of 2021, 4.3 million Americans left their jobs. In October 2021, Metro reported burnout was on the rise, and in February and April 2022, searches for ‘burnout’ reached 100 on Google Trends. On TikTok, #Burntout has over 69 million views.

As its impact trickles through the workplace, influencers are adjusting their content production schedules. Katie Snooks has started taking weekends off as part of a digital detox to spend some much needed time away from the screen, as do parenting duo, Samantha Silver and Gemma Breger from This Is Mothership. 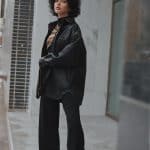 In June 2021, fair fashion campaigner Venetia La Manna took a few weeks off from posting. On reflection, she noted she was burnt out after spending too much time online and was burned out. “It’s not human to spend that much time staring at screens, let alone see the opinions of more people in an hour than you would usually see in a week,” she wrote.

More recently, Emma Jane Palin chatted about burnout in April – her word for 2022 was “balance” – and influencers including Sheri Scott, Medina Grillo and Charlotte Jacklin unanimously agreed in the comment section.

Bustle UK’s senior editor Jessica Noah Morgan recently discussed burnout in a Twitter thread, noting “in 2019 we worked hard, but never as long and tiring as it feels now. Every person I know only has time for work and nothing else – that’s not healthy.” Her conclusion? “Everyone is exhausted.”

Burnout, in all its many forms, is impacting everyone – influencers included. While they’re expected to churn out content about every aspect of their lives, they’re feeling fatigued too.

In an era where overworking is glorified, social media can promote a culture of ‘the busier the better’. As more creators are publicly sharing when, and why, they feel the need to take a step back and press pause on the hamster wheel of content creation, it’s a reminder to prioritise your mental health over the endless curated social media feeds. 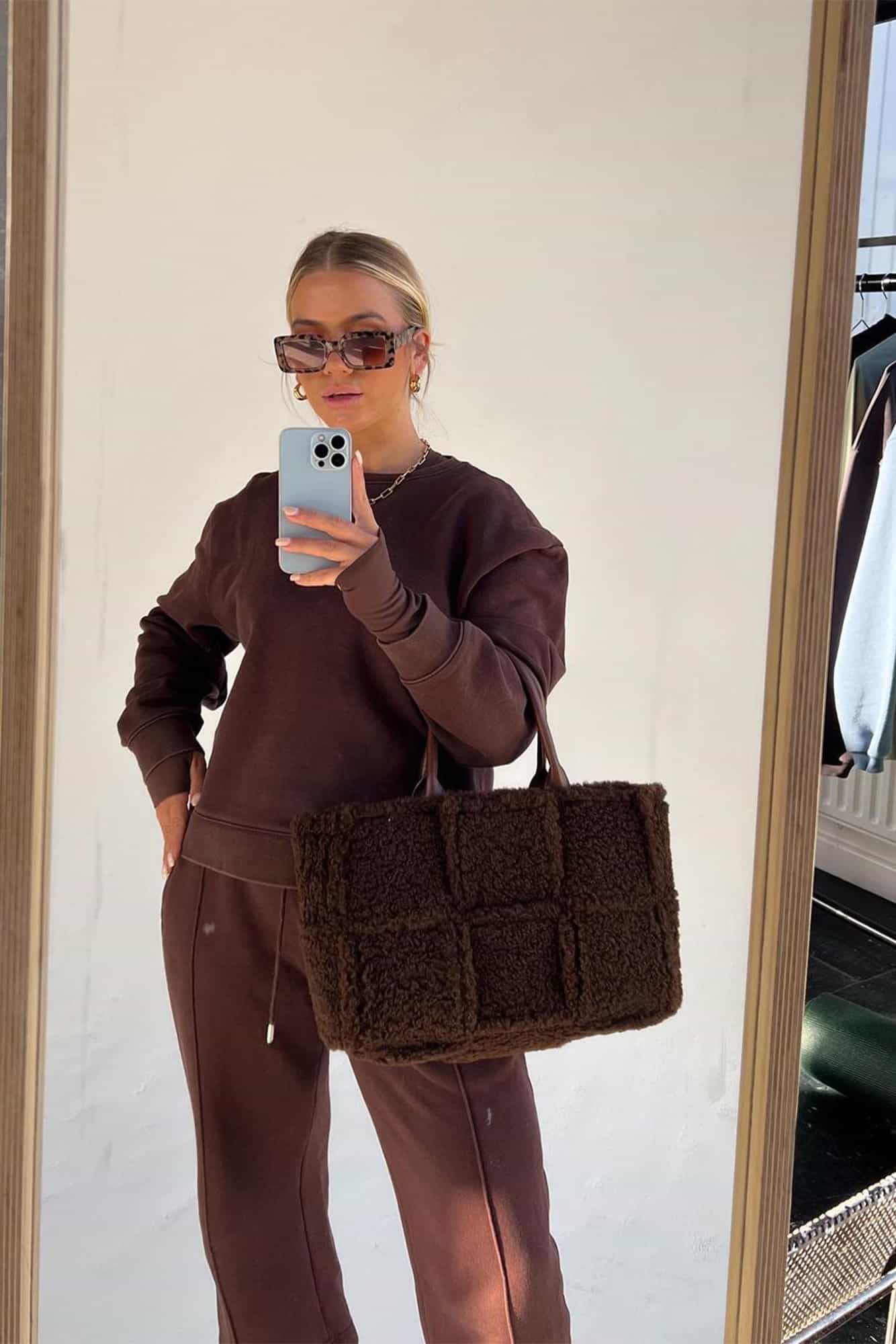 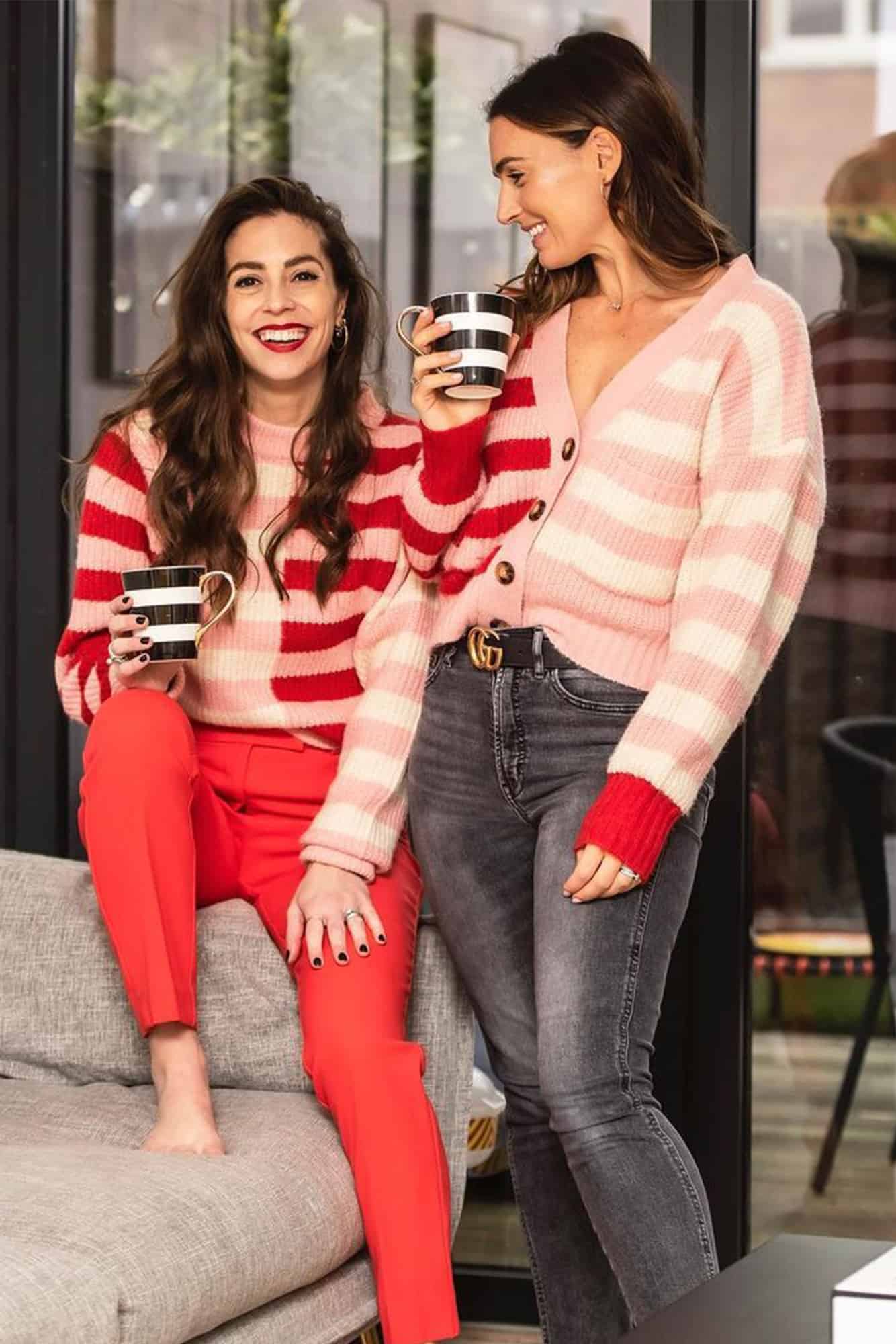 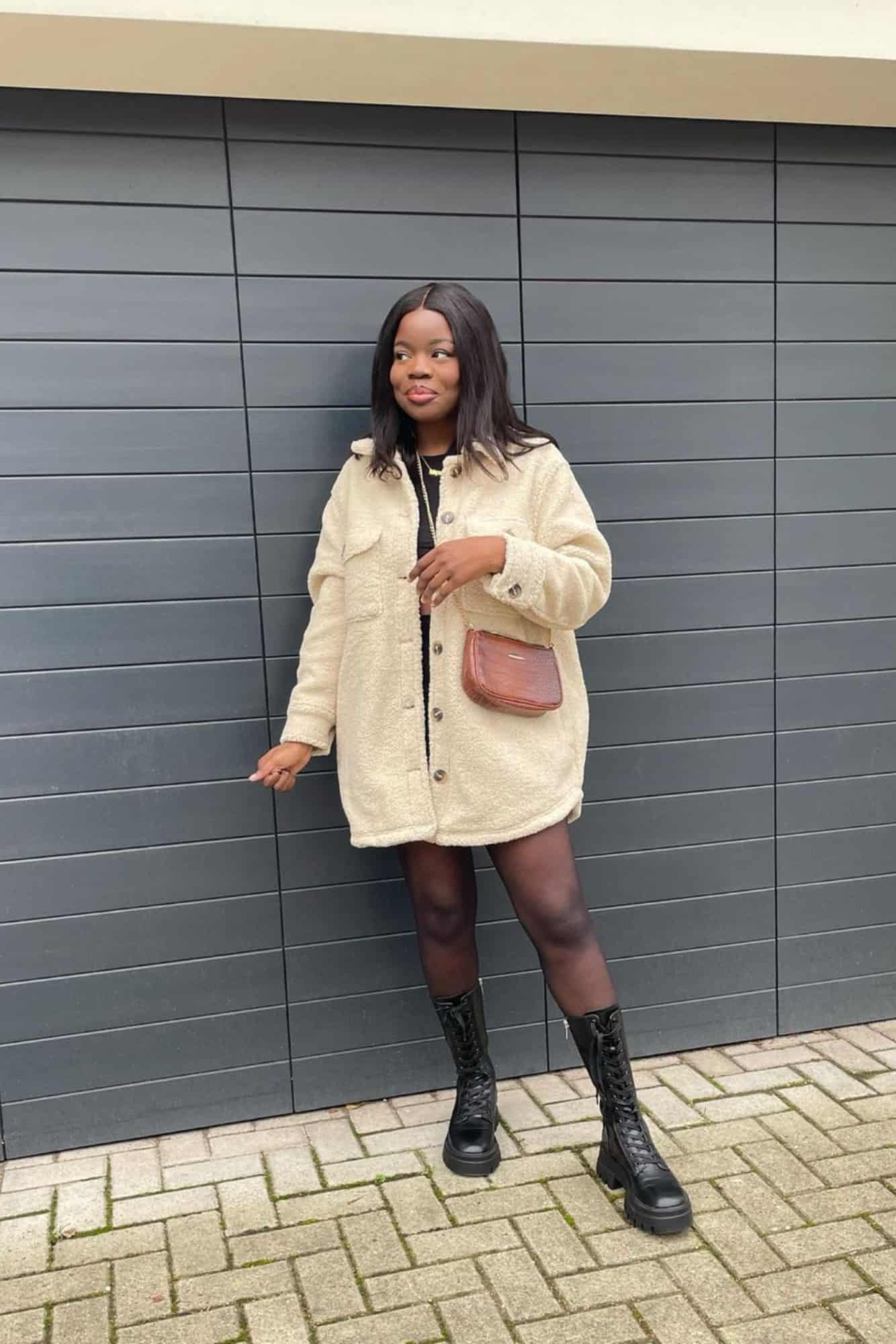 Influencers whose witty commentary can make and break TV shows