Case Study: How Rio Ferdinand successfully pivoted from being one of England’s biggest football players to a digital media mogul

Hailed as one of England’s “greatest ever players”, Rio Ferdinand has now turned his sights to social media. In fact, the former football player-turned-TV pundit has made one of, if not the most phenomenal transitions from sport into digital this generation has arguably ever seen.

After hanging up his boots in 2015, Ferdinand become the face of BT Sports as a commentator for its coverage of the football season, including the Premier League, FA Cup and UEFA Europa League. 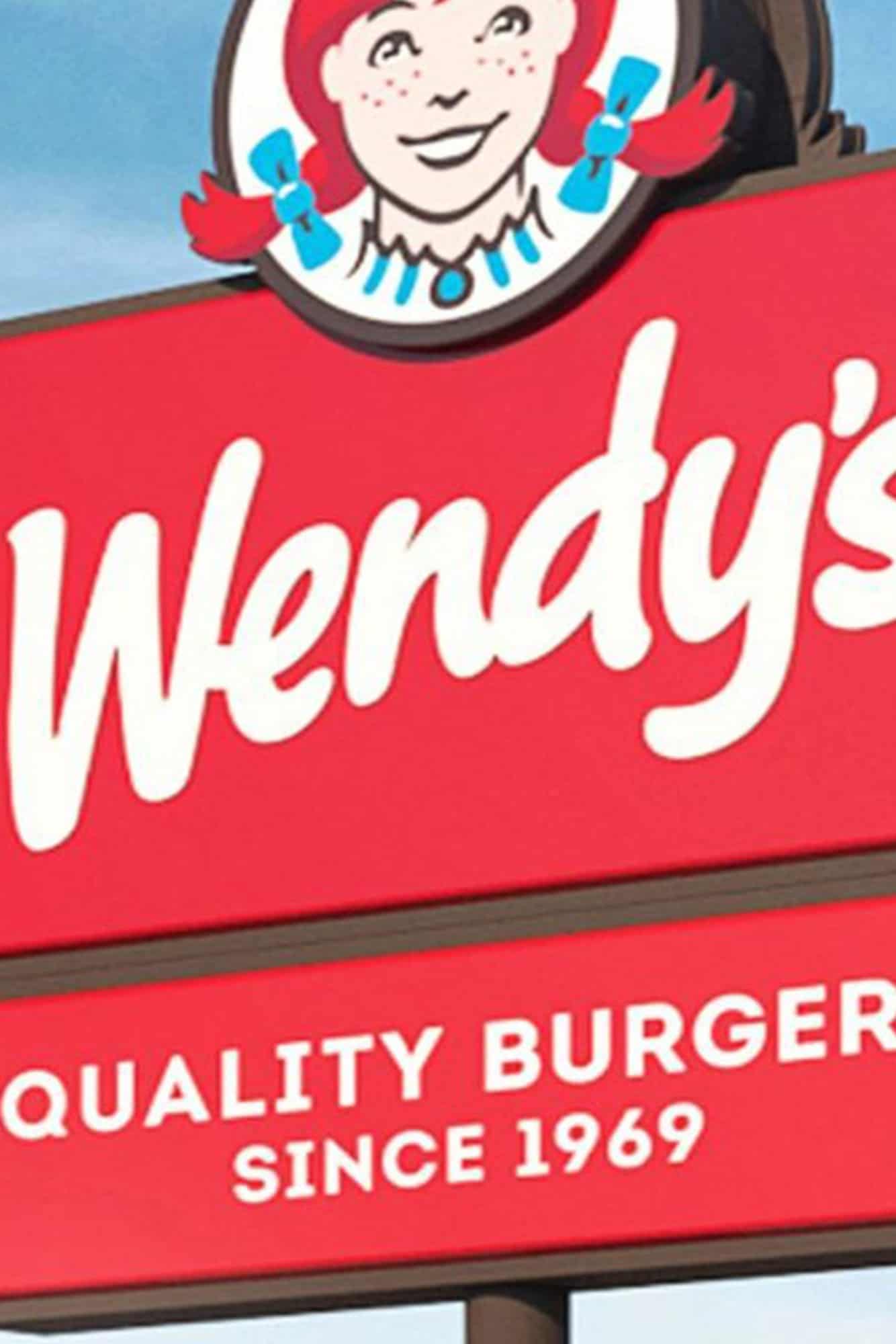 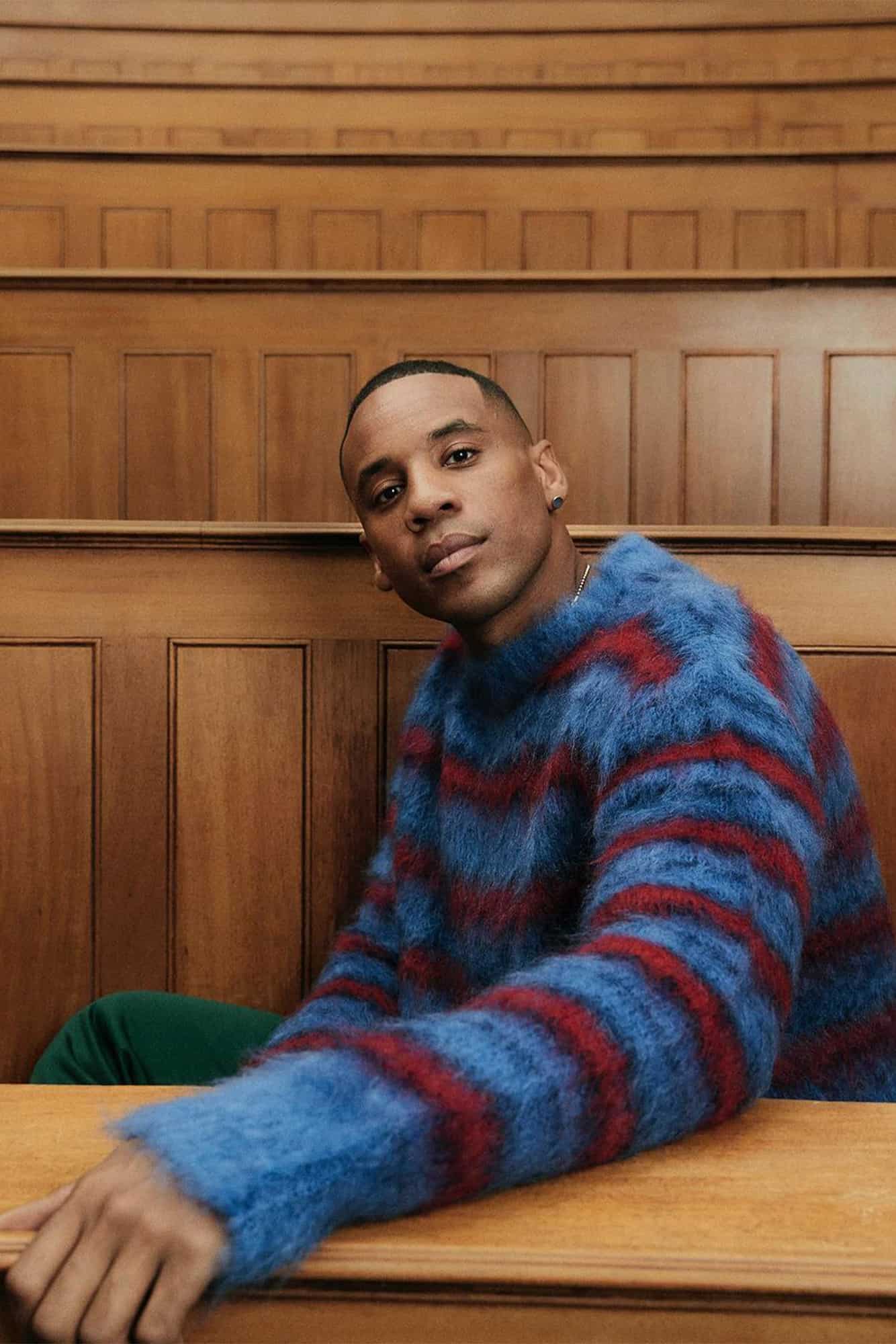 Case study: Reggie Yates is the ultimate media polymath and at the forefront of creators seeking purpose-driven partnerships 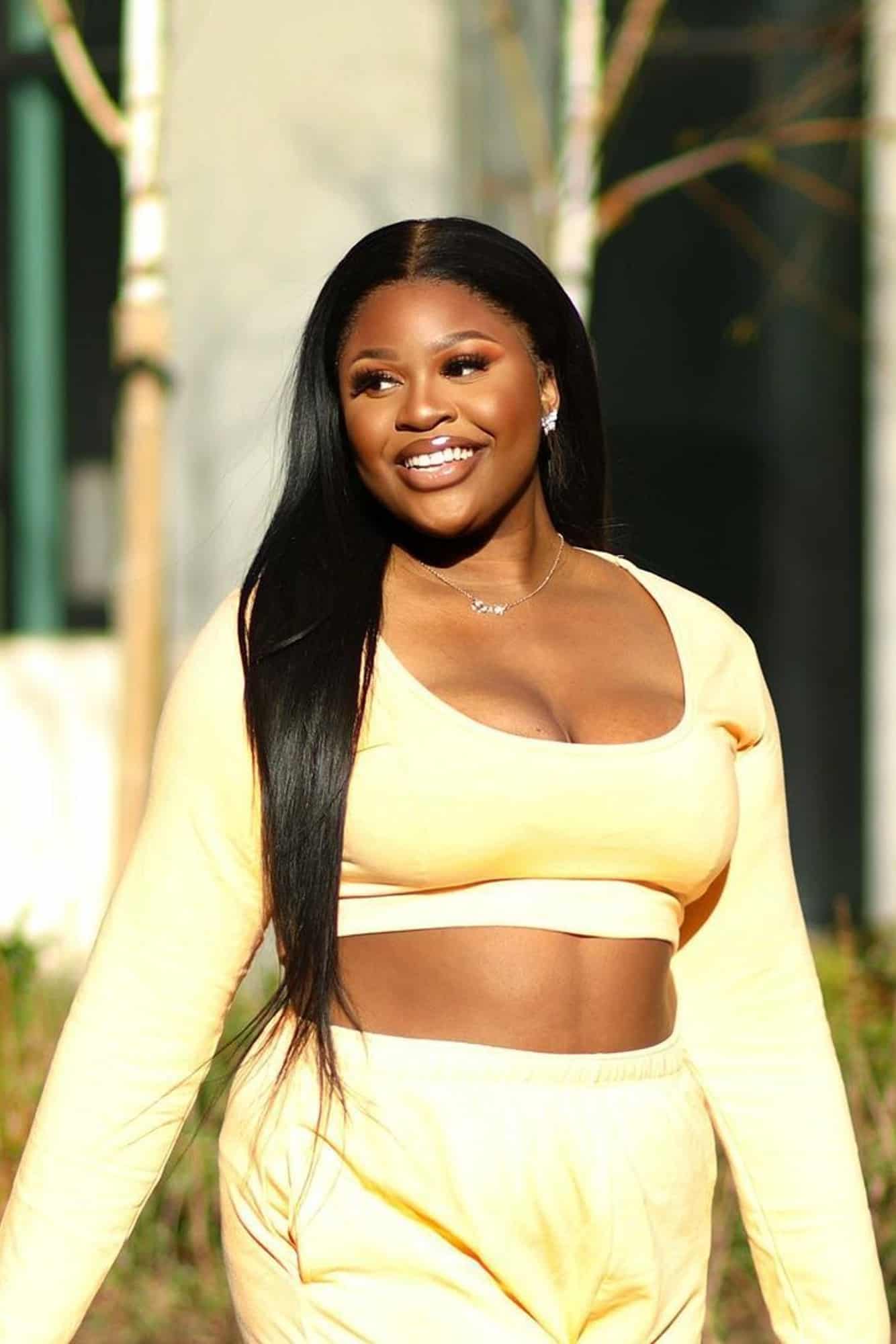 Case Study: Nella Rose and her road to success, from fashion hauls to Netflix gigs 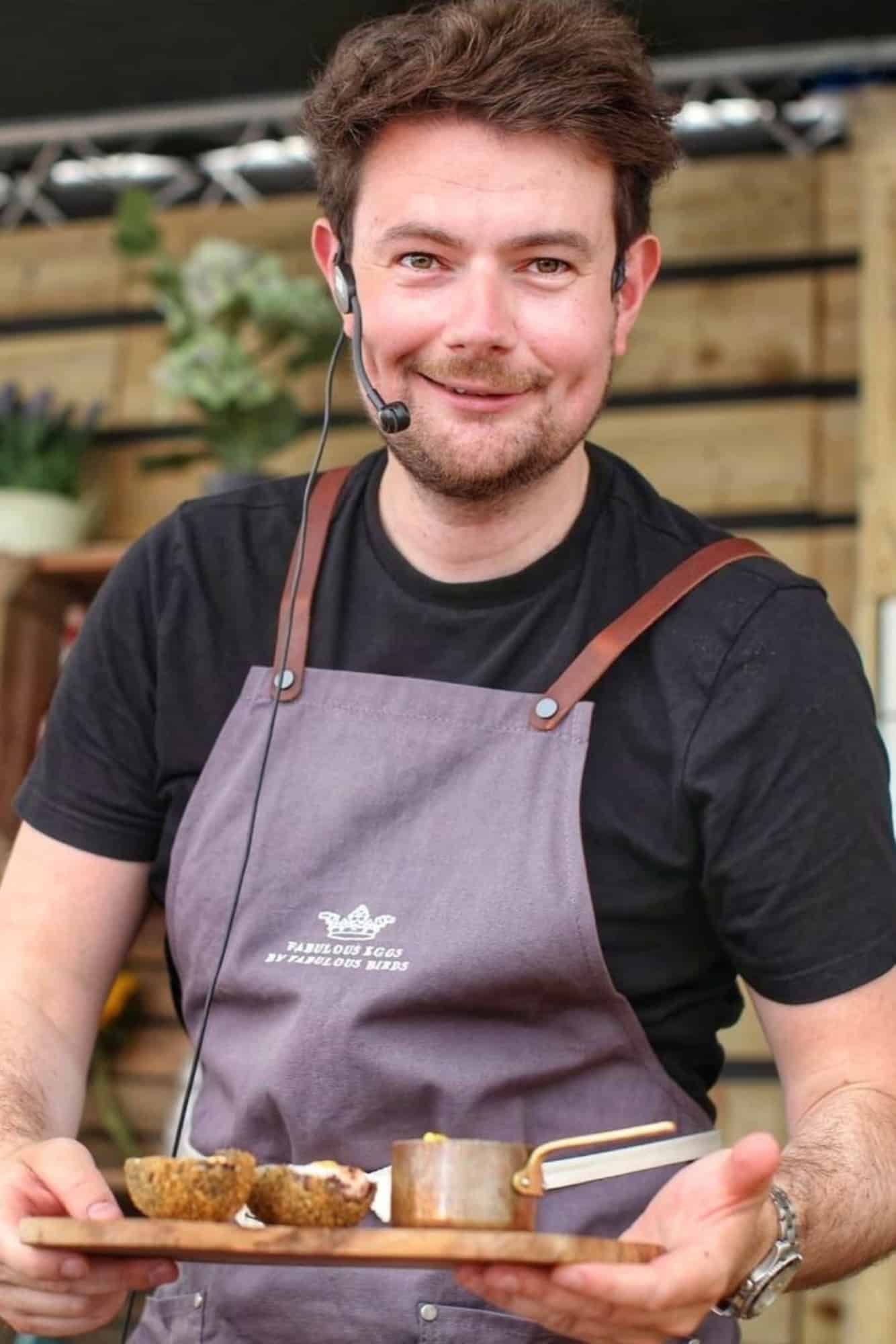