CORQ says: The five most impactful influencer campaigns of 2022, according to our journalists

CORQ’s editorial team report on the latest campaigns every day for our subscribers and while there have been many fantastic projects in 2022, each of our journalists has one in particular they haven’t been able to forget and reference as good work again and again.

It’s no mean feat to be a memorable campaign – as anyone in the industry will attest, this work needs a strong hook, creative brilliance, perfectly aligned partnership and a powerful message. In a world of brand deals aplenty and mindless scrolling addictions, it can be tough to stand out.

Here are five influencer campaigns that made an impact on our journalists above all others this year.

Activist Remi Sadé partnered with Speedo on its Swim United project to create a meaningful campaign that takes action for equality in the pool. With a mission to democratise swimming, the short documentary follows Sadé’s experience of teaching her daughter to swim at Brixton Leisure Centre while shedding light on the barriers to swimming Black communities face.

The campaign was launched as a response to research from Sport England and the Black Swimming Association, which revealed that 95% of Black adults and 80% of Black children in England do not swim. As one of the top performing influencer adverts in February this year, the campaign achieved an engagement rate of 7% and reached more than 60,000 people. The key to its success? By enabling Sadé with creative control, she was able to tell her underrepresented story with nuance and create an inclusive campaign that didn’t go unnoticed.

In September, shortly after leaving the Love Island villa as a finalist, model and dancer Tasha Ghouri teamed up with Cadbury and the National Deaf Children’s Society on its #SignWithFingers campaign in two Instagram Reels to encourage people to learn British Sign Language (BSL). Not only was Ghouri a natural fit for the campaign, as Love Island’s first deaf contestant who uses her platform to raise awareness for the deaf community, but she also  revealed a secret in the campaign which kept followers engaged. The first video had the subtitles obstructed while Ghouri revealed her news in BSL. Viewers who didn’t understand  BSL missed the secret, highlighting how deaf people feel in everyday conversations. The video has more than  2.2 million views and 1,110 comments, making it   one of her most-viewed Reels. People applauded the campaign, while some were confused why the captions were covered, which showed how they had completely missed the point. Ghouri revealed the full news in a second video – she and Love Island partner Andrew Le Page were moving in together and had found a place in East London.

According to CORQ data , the videos were two of her top five most-engaged ads. What also helped the campaign succeed was the timing – Ghouri had only left the reality show a month before and it was just the second campaign she shared on her feed post-Love Island, which ensured peak engagement.

CORQ’s top 100 most viewed creators of 2022: brands want partners who are having a cultural impact 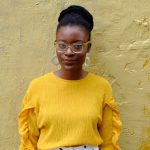 Norwegian blogger and entrepreneur Anniken Jørgensen partnered with grocery chain Coop Prix to shed a light on menstrual health. She told her story of post-vaccine bleeding through an honest video sponsored by the grocery store. Here, she discussed how the bleeding impacted her mental and physical health, and how it was difficult to get medical staff to help her. Her followers are aware of these  medical issues, as she has previously detailed it on her YouTube channel. In the captions of the video, she shared that menstrual products are always half price at Coop Prix through its membership programme. To further promote the collaboration, the blogger attended the ELLE Norway gala wearing a transparent white lace dress with red underwear to normalise conversations around menstruation and women’s health. Tinashe Williamson and Iselin Guttormsen also wore outfits to highlight women’s health at the event in partnership with Coop Prix. The campaign proves that starting conversations about taboo issues can be hugely effective  for spreading brand awareness and loyalty.

This year marked a population boom in Dubai. To capitalise on the growing interest in life in the UAE’s glitziest emirate, Danube Properties recruited the influencer equivalent of The Avengers.

The 11 creators chosen for its My Dubai, My Home campaign each shared short films documenting their experiences living the “Dubai dream”. Comedian Ahmad Haffar talked about leaving a trouble-stricken Lebanon with “nothing” and manifesting his dreams in Dubai. Twin bloggers Ritu and Rinki Pamnani related the joint bliss of still being able to relate to their native Indian culture, while also receiving so many opportunities.

The goal? To encourage millennial expats to buy homes in the UAE and “become part of Dubai’s success story”. What could’ve been a sterile push for property was moulded into something powerful, emotive, and grounded in relatable truth. While it’s too early to judge the commercial impact, audience responses were overwhelmingly positive. Followers chipped in with their own Dubai success stories in the comment section – and searches for “Danube Properties” reached a five-year high. Now that’s powerful.

The TikTok account Sylvanian Drama which creates soap opera-style episodes using Sylvanian creatures is a game-changer. In April the account partnered with Burberry to launch its Lola Bag with typical Real Housewives of Sylvania élan – complete with a trashed wedding, infidelity, a mini Lola and the hashtag #omgburberrycollab. The video was viewed 6.4 million times, liked 1.4 million times, shared 37.5k times and had 20.9k comments.  The creator also produced more drama for Burberry’s pages.

Later in the year, Sylvanian Drama also teamed up with ASOS for a Black Friday campaign, with mini ASOS packages galore. The drama was in three parts, over three days, with the first two on Sylvanian Drama’s account and the finale on ASOS‘. It was viewed 1.5 million times on SD’s platform and part three was viewed 6.5 million items on ASOS. Sylvanian Drama is the brainchild of Irish multimedia student Thea von Engelbrechten, who began making the clips to entertain her friends when they were bored during  the pandemic.

#ad Rescue an abandoned cart item and send them to checkout this Prime Day, July 12-13.

Honourable mentions: comedian Adrian Bliss doing his thing on TikTok for Amazon Prime Day. The campaign generated 14 million views and 2.1 million likes. A great example of creative collaboration – at no point do you feel that Bliss has compromised his style.

And for sheer risk, Jack Wills for taking UK’s wildest influencers to Ibiza in the summer and more recently skiing in Tignes (see this footage courtesy of Max Baledge) and letting them run riot. The campaign has generated millions of views and a change of perception for the brand, which had previously been viewed as relatively square. 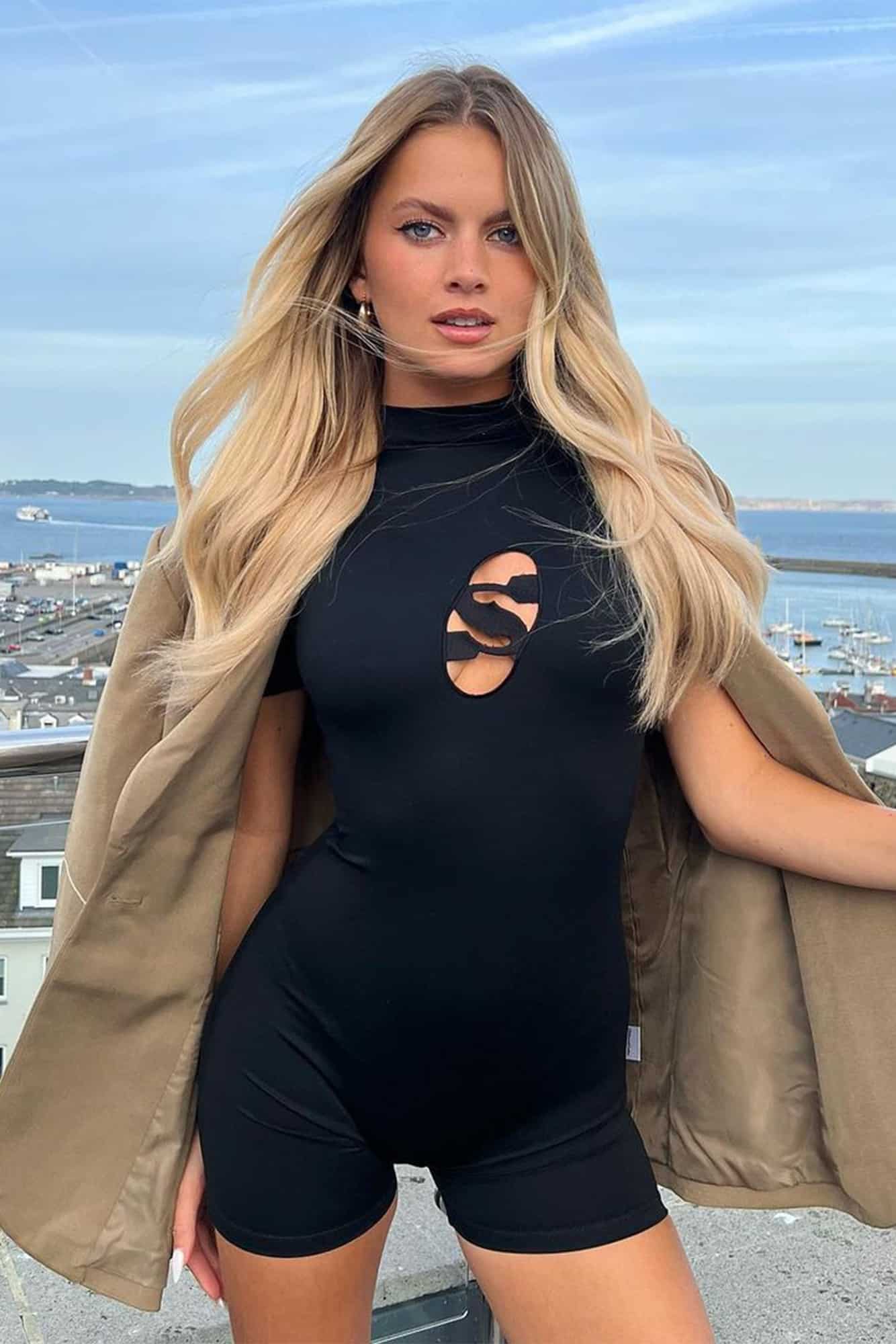 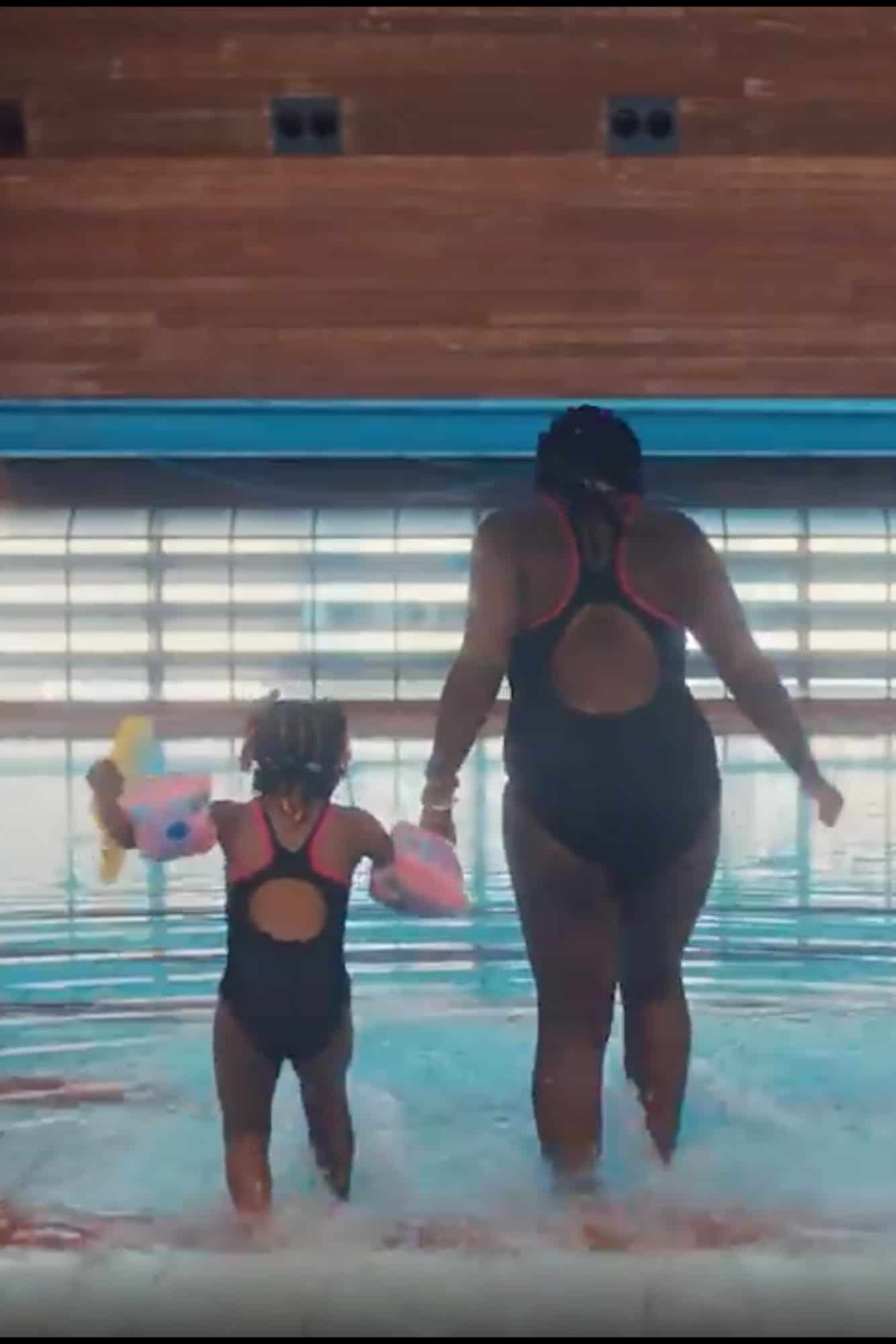 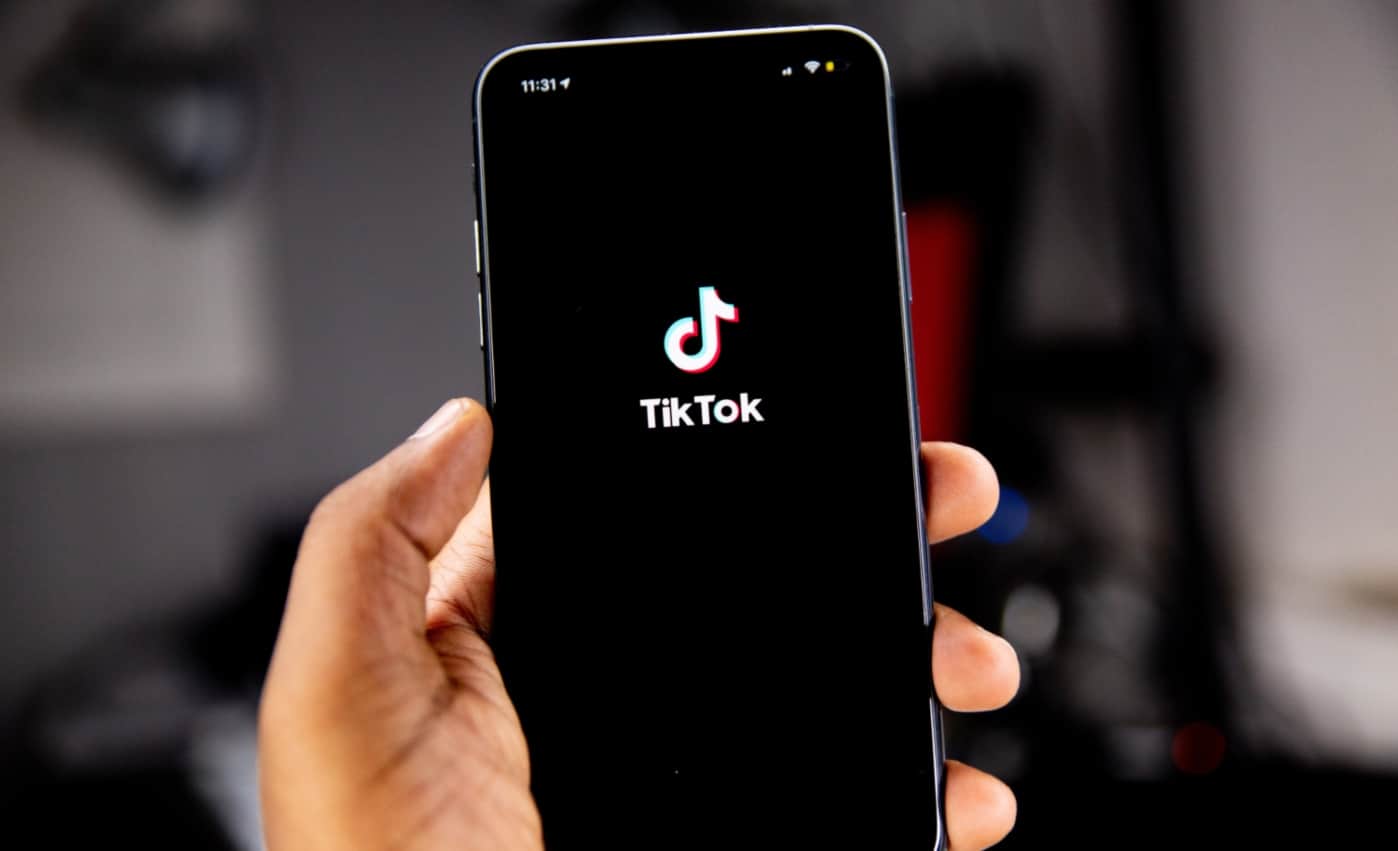