The power of cryptic easter eggs: Taylor Swift’s use of hidden messages and symbols in Red (Taylor’s Version) proves she is a marketing genius

Say what you want about Taylor Swift, but she knows how to keep her fans fed. The country-turned-pop singer has taken social media by storm since releasing the re-recording of her 2012 multi-platinum breakup album Red, repackaged as Red (Taylor’s Version), last Friday. Re-releasing a classic is a risky move, but Red (Taylor’s Version) has swiftly become culturally relevant again (although, when did it ever go out of style?) thanks to social media, memes and the sheer power of Swifties.

For those unaware, Taylor is in the midst of re-recording her entire back catalogue to hold control of her music after her first six albums (including Red) were sold from her old record label, Big Machine Records, to Ithaca Holdings (owned by talent manager Scooter Braun) in June 2019. Taylor’s version of the album was released with a magnitude of content – an All Too Well: The Short Film starring Dylan O’Brien and Sadie Sink, a Saturday Night Live musical guest appearance and the I Bet You Think About Me music video directed by Blake Lively. And as much as this rollout may seem overwhelming for fans, it’s helping them regain a better understanding of her music.

behind every successful woman is herself pic.twitter.com/yoTNWX4eJr

Don’t get it twisted, Red (Taylor’s Version) isn’t just a copy of the old masters, it’s a gift to her supporters. Not only does the record have a total of 30 songs – including nine new “from the vault tracks” – but a 10-minute version of All Too Well, a track that fans have been begging to be released for almost a decade. This alone has resulted in the song placing number one on the Official Trending Chart in the UK. While the album as a whole has become a global hit, breaking two Spotify records as the most-streamed album in a day by a female and the most-streamed female in a day. The streaming giant even reportedly broke after Taylor released the album and Google searches for red lipstick (Taylor’s signature colour from the era) have soared to 669%. Yes, she really did that.

However, where Taylor truly thrives is in her lyrics. Her hidden messages in the verses entice fans to read them and piece them together alongside the immaculate details she leaves in her music videos and promotional materials. They are cryptic clues for Swifties who are quick to share their theories with each other – nothing gets past them. One TikTok with nearly five million views pointed out All Too Well: The Short Film features an iPhone 4, which was released in 2010, the same year Taylor was dating actor Jake Gyllenhaal (the much-needed sign to confirm the song is in fact based on their relationship). Another TikToker, Vinoj, filmed his reaction learning the car the actors are driving in the short film was made in 1989, the name of Taylor’s album. Taylor even commented on the video, “can’t stop won’t stop being cryptic and weird – that’s just the beginning it’s gonna be a fun week.” And of course, given the lyrics in All Too Well are about how poorly Jake treated Taylor (and kept her scarf), there have been memes and TikToks poking fun at the actor. Even brands like eBay and Sour Patch Kids are weighing in.

Jake Gyllenhaal's friends after hearing 10 whole minutes of All Too Well pic.twitter.com/WzLvSHi88P

This creative strategy of using Easter eggs has worked for Taylor throughout her career, but she’s not the only artist with a clever and original social media strategy to promote their music. As CORQ’s deputy editor Jennifer Adetoro pointed out, Doja Cat is immensely popular on TikTok and her songs almost always go viral on the app thanks to challenges and skits. Similarly, singer-songwriter Ed Sheeran has adapted to using a more social-media led strategy by unveiling every = album track on YouTube Shorts ahead of its release. He also broke the record for the most-viewed live music performance on TikTok earlier this year and following in the footsteps of Ariana Grande and Lil Nas X, is performing an in-game concert inside Pokémon GO.

Red (Taylor’s Version) is a nostalgic affair that fans can’t help but eat up. Rarely do albums have such hype around them years on, whether it’s the fifth or 50th anniversary, but Taylor has given a new life to her past record and included her fans in it every step of the way thanks to her coded tools. Artists, take notes. 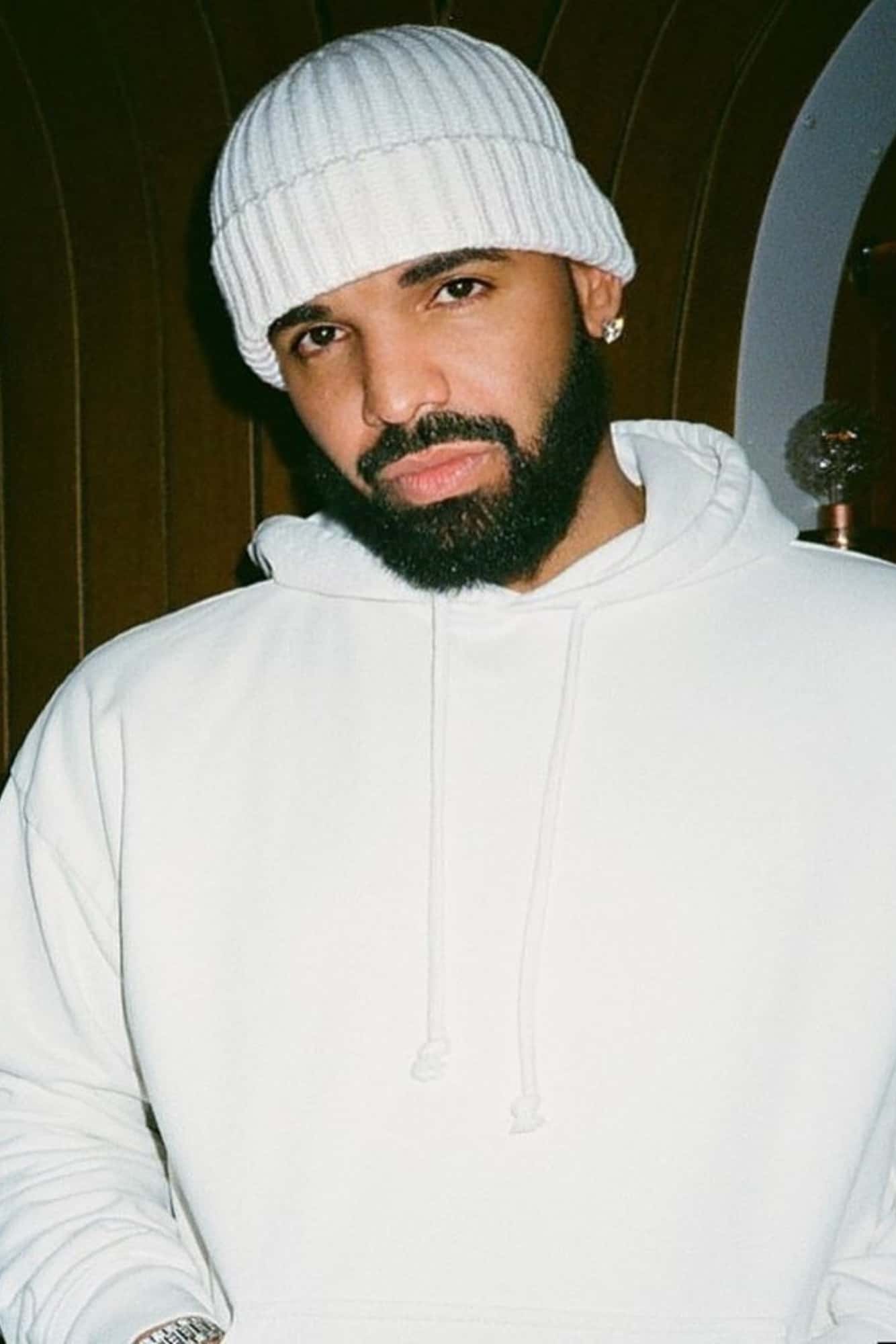 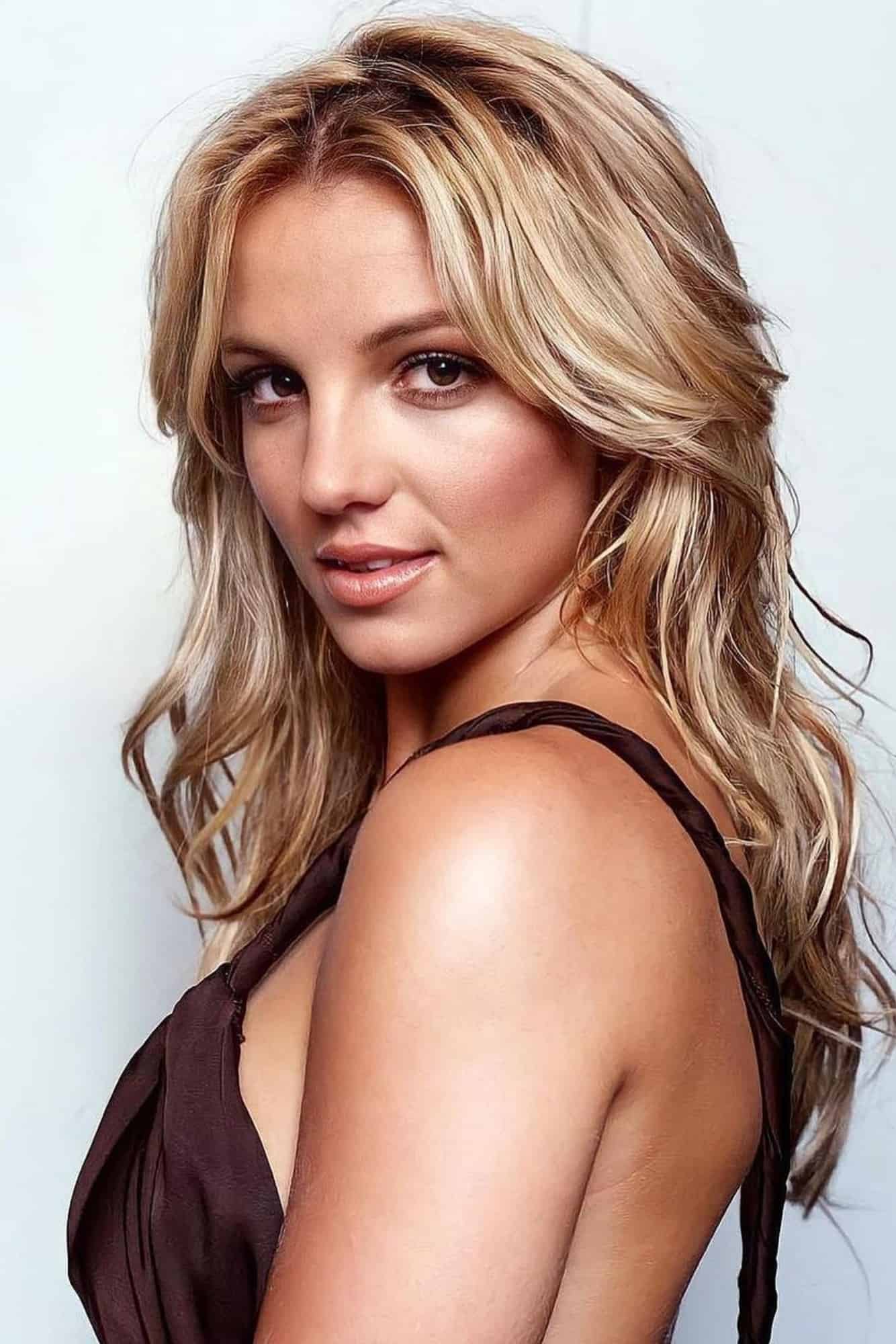 #FreeBritney: thanks to the movement and the power of the viral hashtag, Britney Spears is finally free 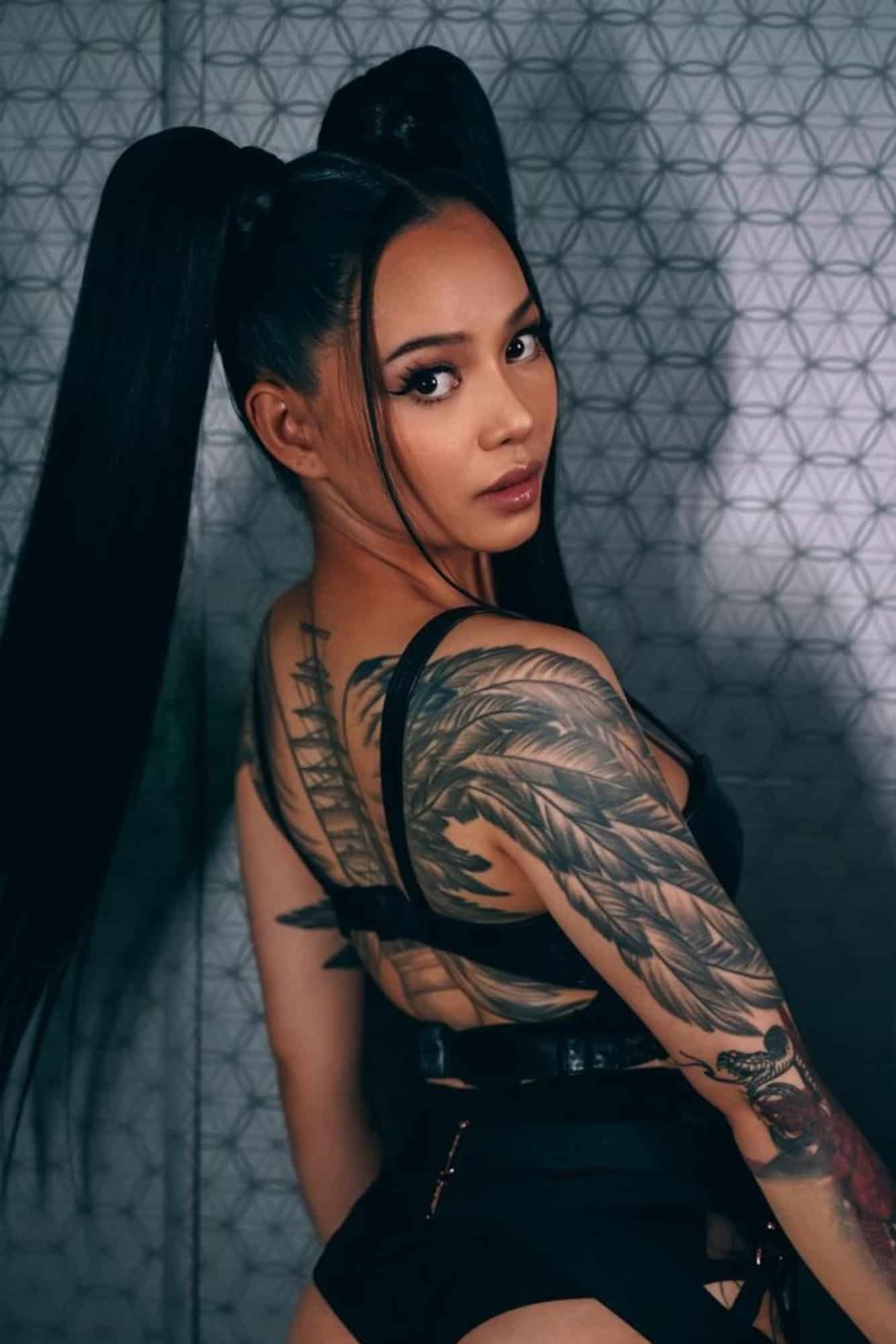 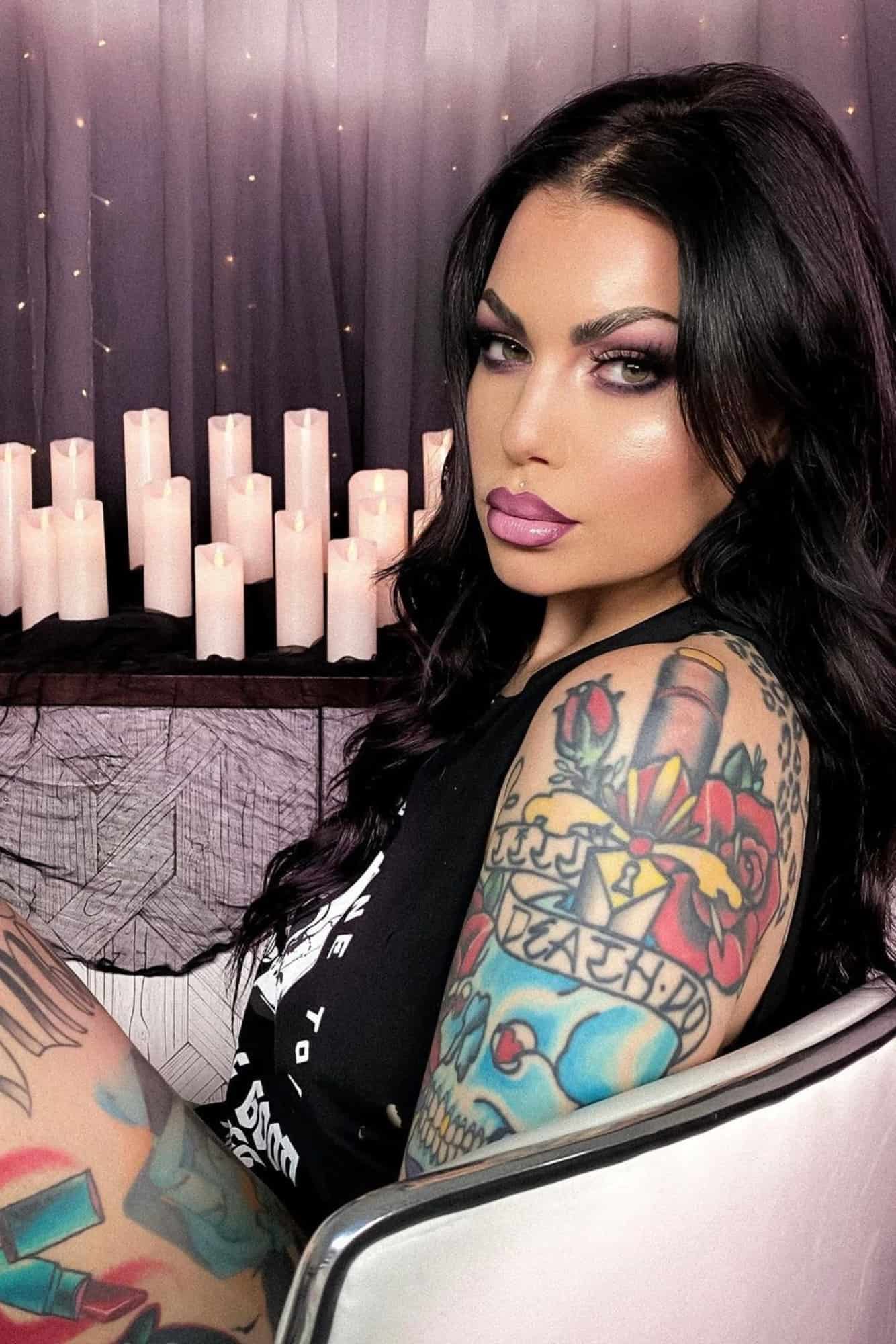