Dispo is the anti-Instagram, but it isn’t addictive enough to replace it

For about six years, I was seriously dedicated to Instagram. But then 2020 happened. Maybe it was the lack of real-world content and all the extra time available to scroll aimlessly. Perhaps the timing was irrelevant, and this just happened to be when I finally reached breaking point. Whatever the reason, I didn’t ditch the app entirely – it just became more of an idle activity, a way to scout out details for outfits I’d seen on TikTok or see if everyone else’s lockdown was as boring as mine, while actually posting very little content for myself.

According to YouTuber David Dobrik, that feeling is mutual. Determined to create a more casual and authentic experience, in February he re-launched his retro-style camera app, David’s Disposables, as Dispo, a fully-fledged social media platform. It quickly became Apple’s fourth most-downloaded app, valued at $200 million and is already being hailed as the “new Instagram”. What it really is is Instagram stripped down to the basics. Inspired by how carefree people were using them at parties, Dobrik created an app that works exactly like a disposable camera (hence the name). Users take pictures through a small rectangular viewfinder and just like a disposable camera, you have to wait to see the results. All pictures are inaccessible until 9am the next day.

At least for now, this is just for the lucky few. Like fellow social media phenomenon Clubhouse, Dispo is invite-only while in its beta-testing phase, but as an existing David’s Disposables user my membership automatically transferred over to the new platform. Within a week of realising this, I took more pictures than I’ve uploaded onto Instagram in the past year. The interface is much easier to use. All photos have to be taken through the app’s viewfinder. You have a dial to zoom like you would on a disposable camera, but you can’t really perfect your shot and there’s no chance to edit the finished result, making it more of a point-and-shoot situation. 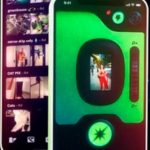 Creating secondary Instagram accounts for disposable pictures has been popular for a while now. Model Gigi Hadid’s profile Gi-sposables is a candid, less polished version of her regular feed, and features way more pictures of her friends and family. YouTubers such as Tana Mongeau and Emily Nelson also have similar disposable accounts that basically serve as finstas. Using Dispo feels a lot like this – the photos you take are basically all random, throwaway shots you’d find on your phone after a night out. The app helps facilitate that feeling further by letting you share camera rolls with your friends. While I mostly used that feature to create an album to collate all the pictures my sister and I take of our dog, I can imagine it being much more fun when used for a party or holiday.

This camera roll feature manages to be both the app’s biggest strength and weakness. On the one hand, it really does feel like you’re just taking pictures for memory’s sake, rather than fussing over filters or captions. At the same time, these shared rolls are all you can see from those you follow. You have the option to make camera rolls public or private, and on the app’s main feed (which it just simply calls “rolls”) you’re provided with the latest albums from those you follow. There’s no feature recommending who you should follow and no way to discover new content – you have to add users directly by their username or QR code like Snapchat – which means you can’t lose yourself in the app for hours like Instagram. It also feels a bit clunky to use.

These aren’t really critiques. That is kind of the point of Dispo after all – to live in the moment and capture memories without pausing midway through a meal or night out to pick out the best ones. You only see the content relevant to you, providing fewer opportunities to compare or doom-scroll. But to say at this point in its development that it can replace Instagram is an exaggeration. Functionally, it just isn’t as addictive or practical, and while I’m all here for its stripped back approach, I don’t think it’ll appeal as strongly to every single one of Instagram’s demographics. If anything it will just positively supplement the social media experiences we already have and remove some of the pressure to curate your daily life. This is the anti-Instagram and for now, that’s enough. 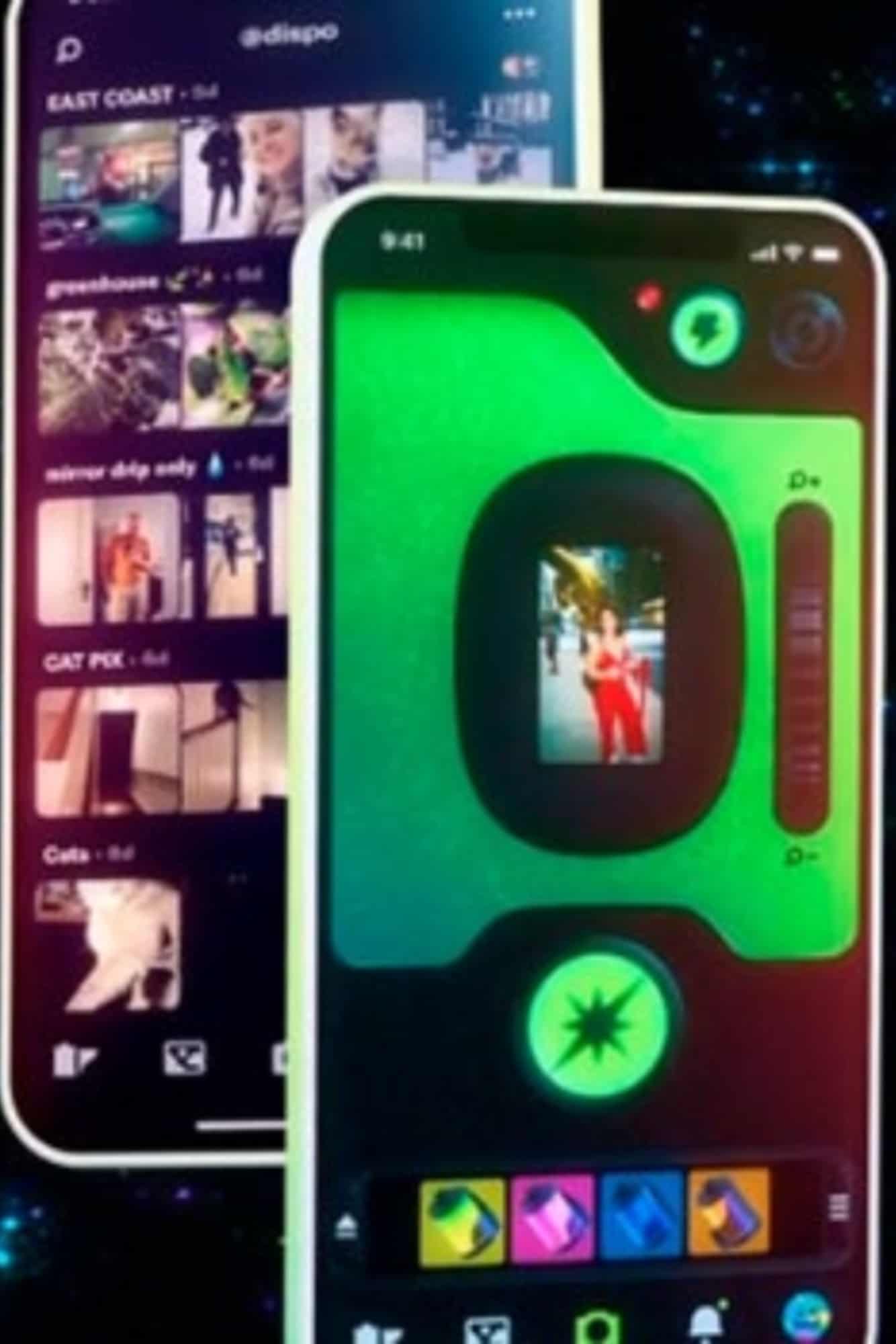