Drake broke the internet on Friday with the release of his highly-anticipated sixth studio album Certified Lover Boy. Initially set to launch in January, the Canadian rapper blessed fans with the project less than a week after Kanye West dropped his month-long delayed album Donda. And while this resurfaced the long-running feud between the two rappers, nothing has sparked as much digital chatter surrounding the album than Drake’s meme-able art cover.

Now, this isn’t the first time Drake has been turned into a meme – the rapper is literally a walking meme. We’ve seen it happen with past album covers including the likes of Take Care, Nothing Was the Same, If You’re Reading This It’s Too Late and most notably, Views. So, it comes as no surprise that the rapper took matters into his own hands with Certified Lover Boy to inspire yet another meme phenomenon.

Initially, celebrities like Lil Nas X spurred the trend when he announced his new album by posting a similar image featuring 12 pregnant men. Brands then followed suit with their own version that included a play on the album’s name: Nando’s weighed in with “Certified Chicken Lover”, Adobe with “Certified Creative Boy” and Crocs with “Certified Lover of Crocs”. Facebook influencer LadBaby made his entry with “Certified Sausage Roll Lover” and comedian Munya Chawawa, doing what he does best, created a Drake parody called “Certified London Boy”.

And this isn’t limited to the art cover alone. Since the album’s arrival, lyrics have infiltrated social media through the guise of Instagram captions, discussions on Twitter and sounds on TikTok (#CertifiedLoverBoy has over 200 million views on the latter). Among this lies the much questionable lyric on his song Girls Want Girls in which Drake calls himself a lesbian and the sound from Future’s verse on Way 2 Sexy.

Though the album cover is not the best visually to come out from the rapper, it has most certainly had an impressionable impact. In a matter of three days, Certified Lover Boy has outperformed Donda, beat his (Drake) own record for most single-day streams of an album on Spotify and is also predicted to debut at number one on the Billboard 200 with 600K units sold so far. With such success, it appears meme-able album covers could be the latest marketing strategy for artists. Looks like Drake has won over the internet once again. 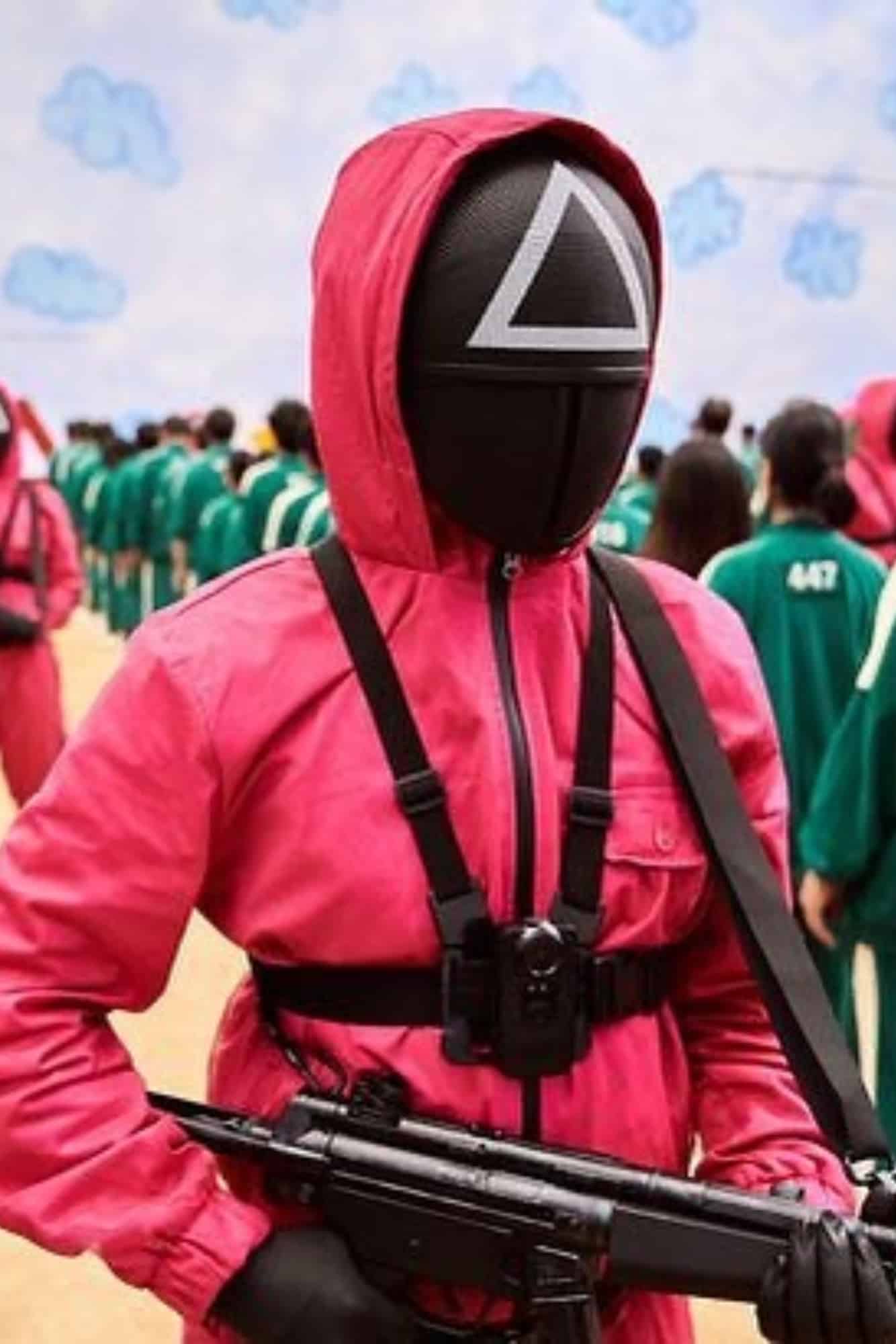 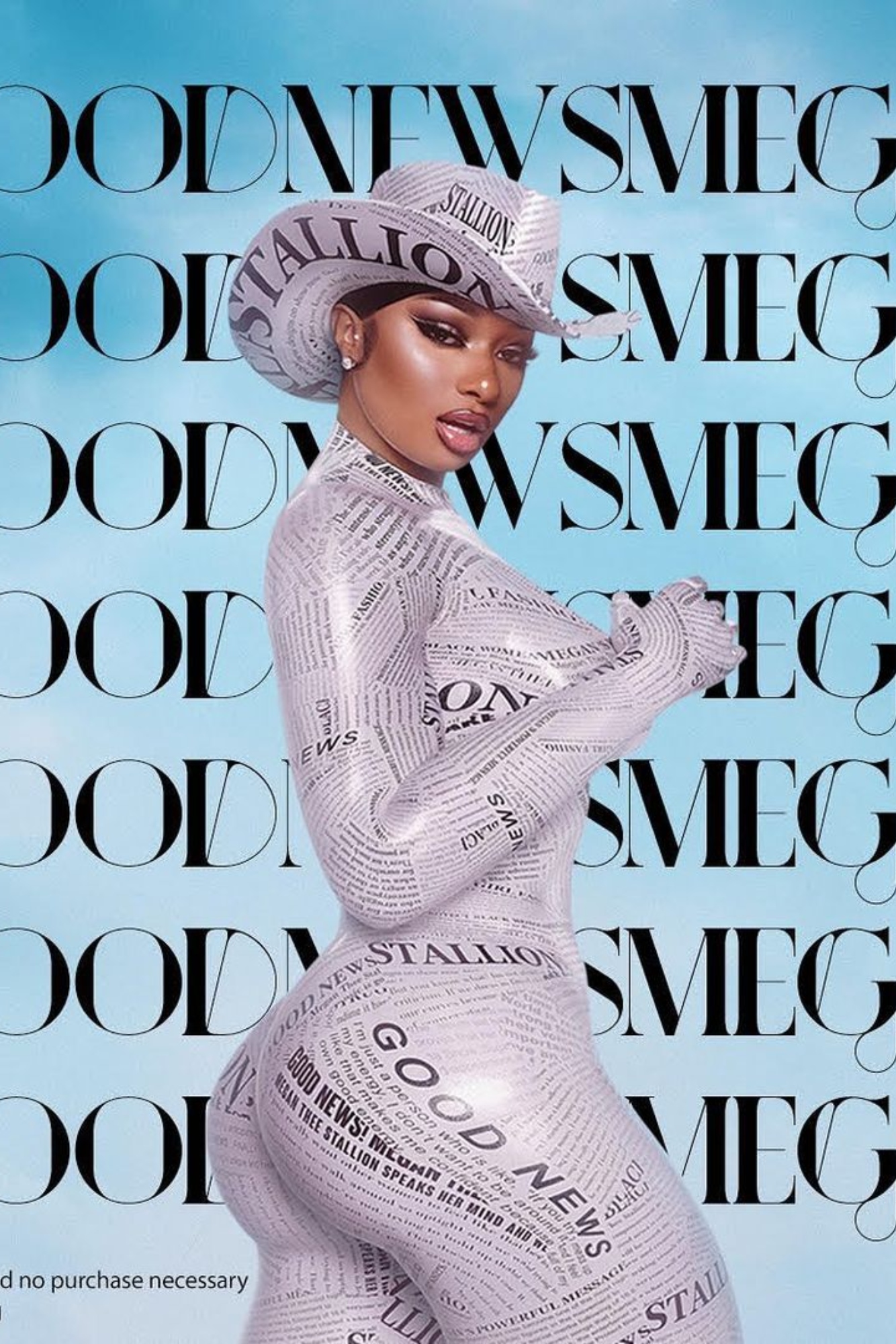 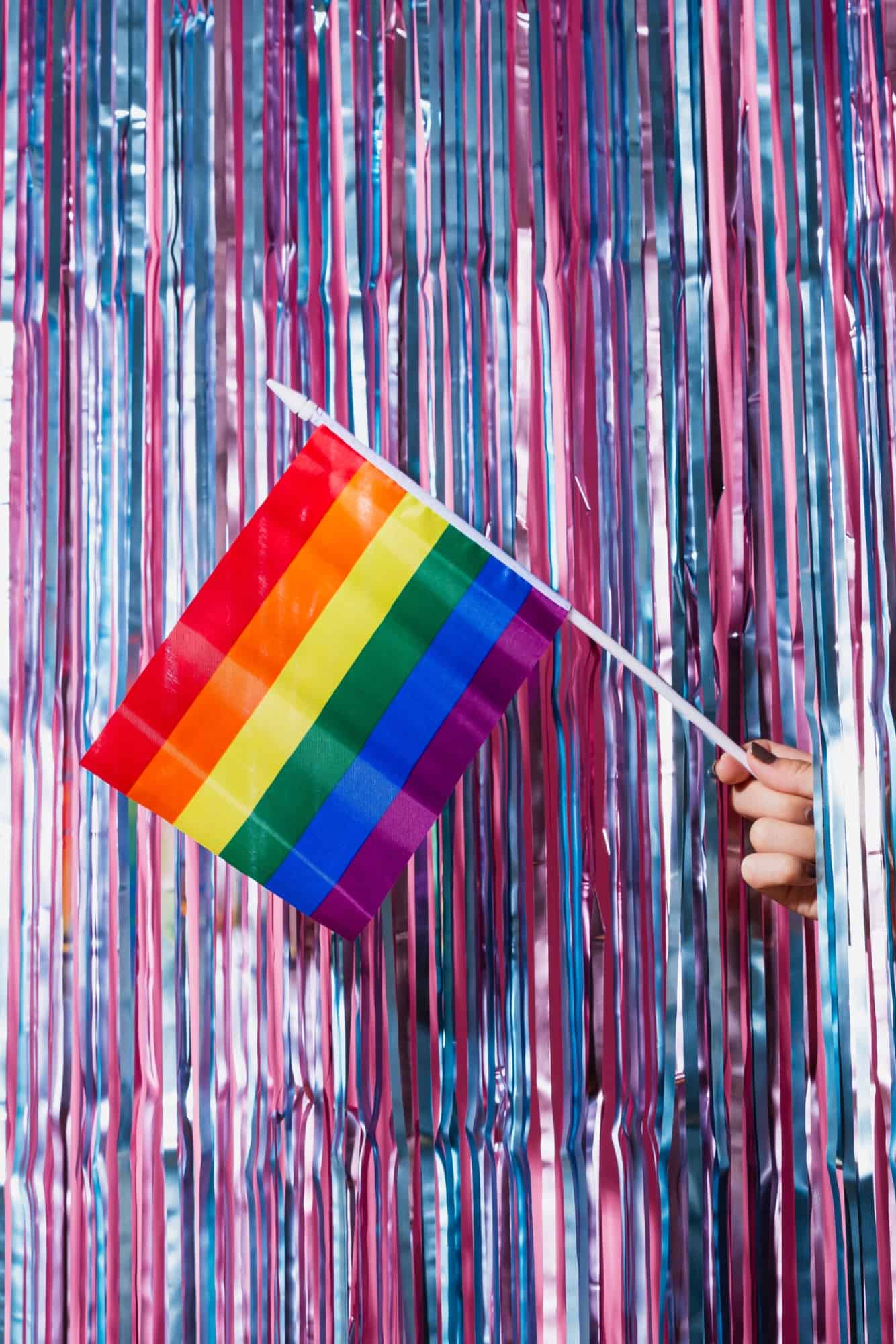