Dubai Expo 2020: how partnering with TikTok drove millions of Gen Z visitors and views to the desert

Posted by Chloe James in Reports

We may remember 2020 for a little old thing called coronavirus, but in Dubai there’s another contender for the history books: Expo 2020.

After plenty of hype (and just as many delays) the UAE opened its doors to the World Expo – an event where 192 different countries sponsor pavilions to showcase their culture and latest technological advancements – a year late in October 2021. It was the first time the UAE played host to this 200-year-old event.

Just as significantly? It was the first expo to take place in the era of TikTok. With a demographic as young as the UAE’s population, TikTok was critical to its success.

According to the Oxford Business Group, the Middle East is home to more members of Gen Z than anywhere else in the world. More than half of its residents are under the age of 25 – which, coincidentally, is TikTok’s largest demographic. While Expo 2020 doesn’t exactly scream Gen Z potential, winning over TikTok means winning over Gen Z, and so it’s a partnership that makes sense for all.

Inside the Middle East creator community: 12 UK influencers who have made the UAE their home 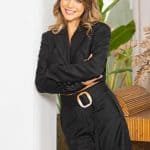 Expo 2020’s own TikTok account launched the same month as the event itself. At first glance, its TikTok presence is typical of any brand. Standard videos included roundups of the “most unique experiences at Expo 2020” and common TikTok content such as “visit the Talabat kitchen with me”. When Coldplay performed in February, it was streamed live (and, most importantly, for free) on the page – as was Expo’s closing ceremony in March.

But where Expo 2020 really differentiated itself was organic TikTok content. Before it began, organisers of Expo 2020 invited more than 100 content creators from the Arab Social Media Influencers Club for an event at the Expo site.

Maitha Buhumaid, Director of Dubai Press Club, explained the purpose of the gathering to Arab News. Briefed on the “key objectives” and the role they could play in content creation, the goal was to ensure “exceptional coverage of Expo 2020 Dubai” and “inspirational stories of innovation during the event.” And it worked.

By the end of the event, #expo2020 and #expo2020dubai had racked up more than 2 billion TikTok views combined – and the creators pushing the event were as varied as could be. Fashion creator Maii Salama took her 1.1 million followers on multiple explorations of her favourite Expo hotspots, travel TikToker Yad Ventures compiled countless roundups of highlights – with just one pulling in 1.2 million views, and Abdo Khj took a break from his usual skits to share his “craziest”, most “exclusive” experiences.

Coverage was, to be plain, inescapable – but this wasn’t just down to the content creators. Expo 2020 was clearly crafted with social media as a priority. Just take the brands highlighted at the event. We spoke to Floozie, the vegan cookie brand which successfully launched mid-pandemic in London’s Covent Garden. With more than 200,000+ views on TikTok (and an avid Instagram following) this is a brand already firmly implanted within both the TikTok and Gen Z consciousness.

Transplanted to Expo 2020 it was, unsurprisingly, a hit. “The kiosk was one of the most successful over the entire six months at Expo 2020,” says Shauna Cantwell, head of client services at The Conscious Consultancy, which represented Floozie at Expo. “The UAE is very future-driven when it comes to daring food choices, similar to the UK, so it was a very successful launch.”

This success was no coincidence. Over 200 food and beverage stands across Expo were handpicked to offer “something for everyone”. A big reason why Floozie was scouted and made the cut was, according to Shauna, its “roaring success” both virally and in terms of footfall in London. The choice paid off, for Floozie as much as Expo.

“The launch was so successful that the brand is now officially expanding to the US, with franchise opportunities available in all 50 states,” says Shauna.

Floozie may be just one small cog in Expo’s operation, but it reflects a much bigger effort to appeal to a viral audience. Other moves include the now locally-infamous Expo passport initiative – a souvenir purchasable throughout the exhibition, which could be stamped at each of the 192 countries until you earned an exclusive white passport for your loyalty.

More than 4.8 million people tuned in to TikTok’s #expopassport to watch users’ attempts, and by the event’s end some were using the app to try to sell completed passports for up to Dhs9,000 (just over £2,000).

Combined, Expo’s social efforts were worth it. More than 24 million people visited in its six month run – almost six times higher than the last World Expo, held in Kazakhstan in 2017, and millions more than Expo Milan 2015.

True, there’s plenty more behind its success than TikTok alone. But was a social media event targeted at the social media generation ever destined for anything less than greatness? 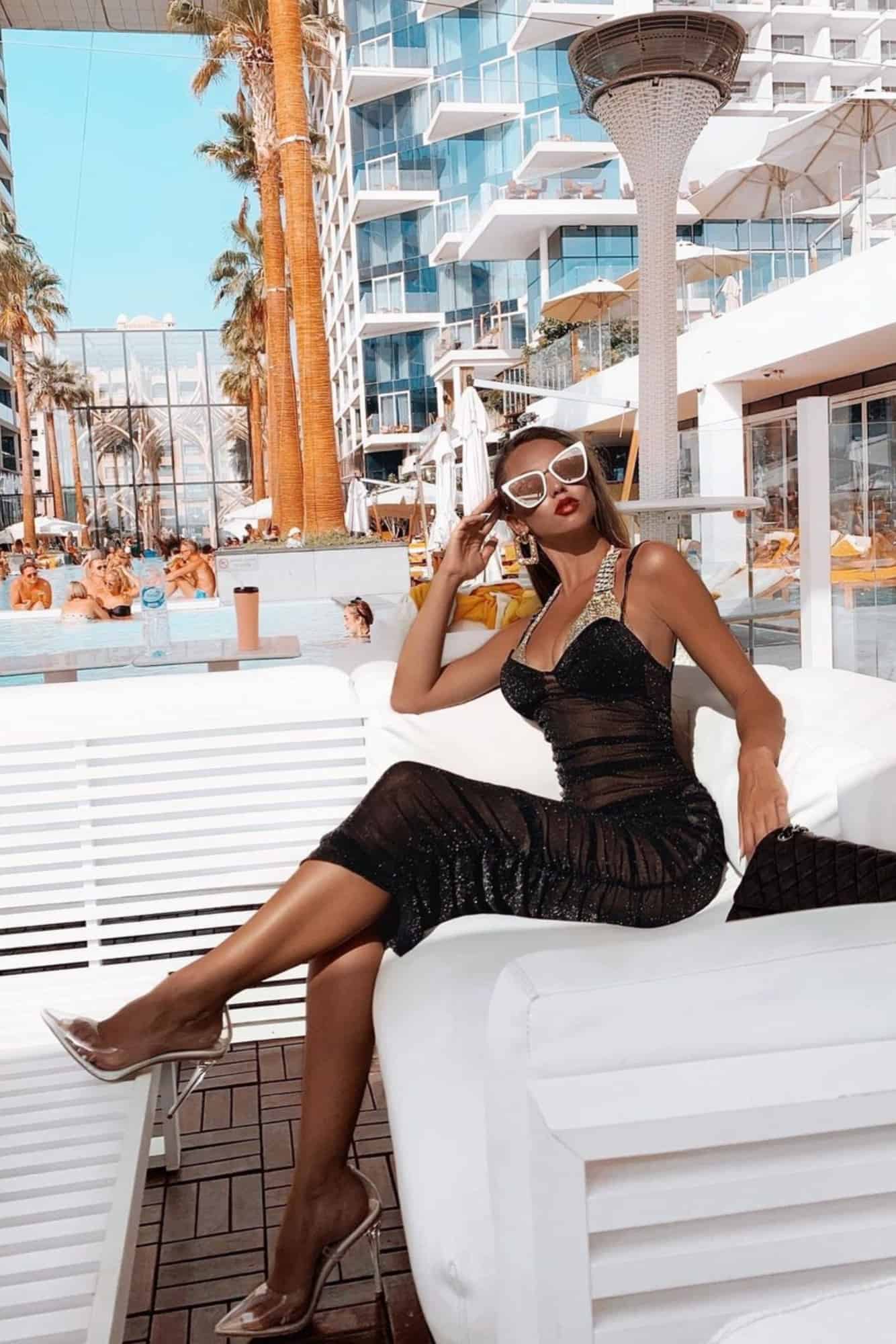 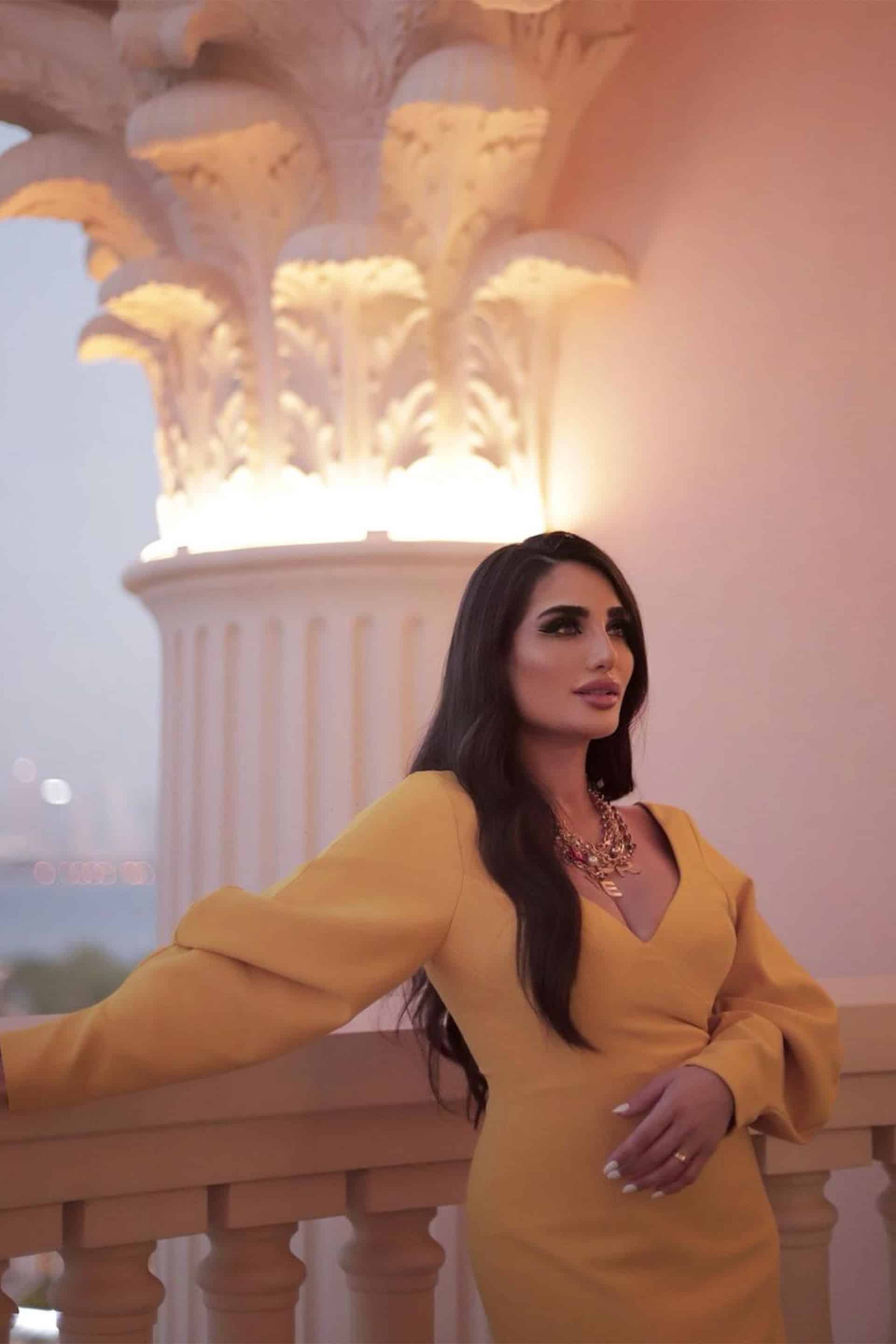 The Dubai makeup look: 10 trending beauty products loved by creators in the region 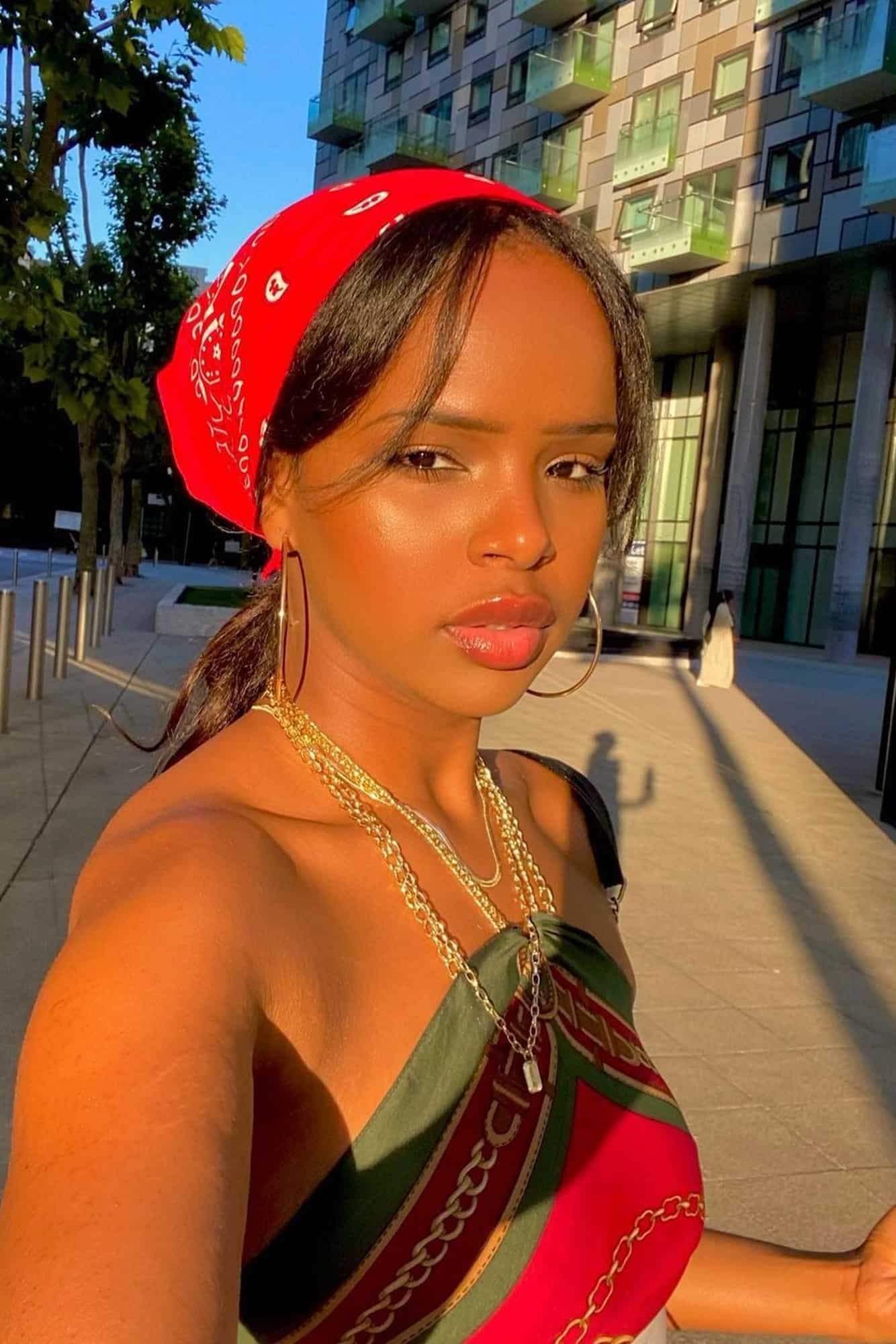