But the damage was already done. Since the news broke, one of the UK’s Fabletics ambassadors, Melanie Murphy, has ditched the brand. While she was reluctant to make a formal statement until the investigation revealed all the details, she confirmed she would no longer represent them when questioned by a follower on her stance.

If this story seems familiar, that’s because we saw almost the exact same scenario play out last year. When the Boohoo Group was subjected to a modern slavery investigation after the Sunday Times found workers were being paid just £3.50 an hour, influencers including Jayde Pierce, Leomie Anderson and Lorna Andrews denounced the brand and revealed they would no longer work with any of its subsidiaries, including Pretty Little Thing, MissPap and Nasty Gal. Even more dramatically, Emma Louise Connolly, whose collaborations with the latter had been highly successful over the course of two years, called off all future clothing collections.

Theoretically, this should have been a death sentence for these brands, at least in the eyes of these influencers’ followers. If a social media personality is powerful enough to influence their audience to shop a brand when they speak about it positively, then logically you’d expect them taking the opposite stance to do, well, the opposite. 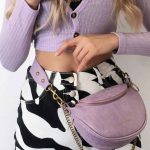 A year on from the Boohoo incident, it’s safe to assume this is rarely true. According to retail analysts, the group survived 2020 “with its sales performance untarnished”. While share prices are down, revenue has jumped 41% this fiscal year compared to the last. If the combination of a global pandemic, slavery scandal and several high-profile ambassadors jumping ship can’t sink a fashion brand, what can?

The thing is that when influencers do call out these brands, it’s rarely with enough vim to do much damage. As was the case with Jayde, Lorna and Emma, their denouncement takes the form of a brief statement distancing themselves from the issue. The real, sustained conversations around ethics and sustainability take place on the platforms of influencers such as Venetia La Manna and Becky Hughes, who have long positioned themselves as anti-fast-fashion and are likely talking to people who already feel the same way.

This makes sense. For the majority of fashion influencers, their livelihood depends on brands with similar practices to Boohoo and Fabletics. Not only would cutting ties too dramatically potentially limit work in the future, but for many, it edges a little too close to hypocrisy. But when their only response is to call off a partnership, it feels more like a formality than anything to distance and protect themselves from the current controversy. Yes, it sends a message, but only for as long as their Instagram Story statement is live, or their audience remembers their post.

For any real consequences, fashion retailers would have to be subjected to the same cut-throat criticism beauty brands face on TikTok, where one wrong ingredient or one expert’s hatred can bring down an entire brand. Expect plenty more Boohoo and Fabletics-style scandals until that day comes. 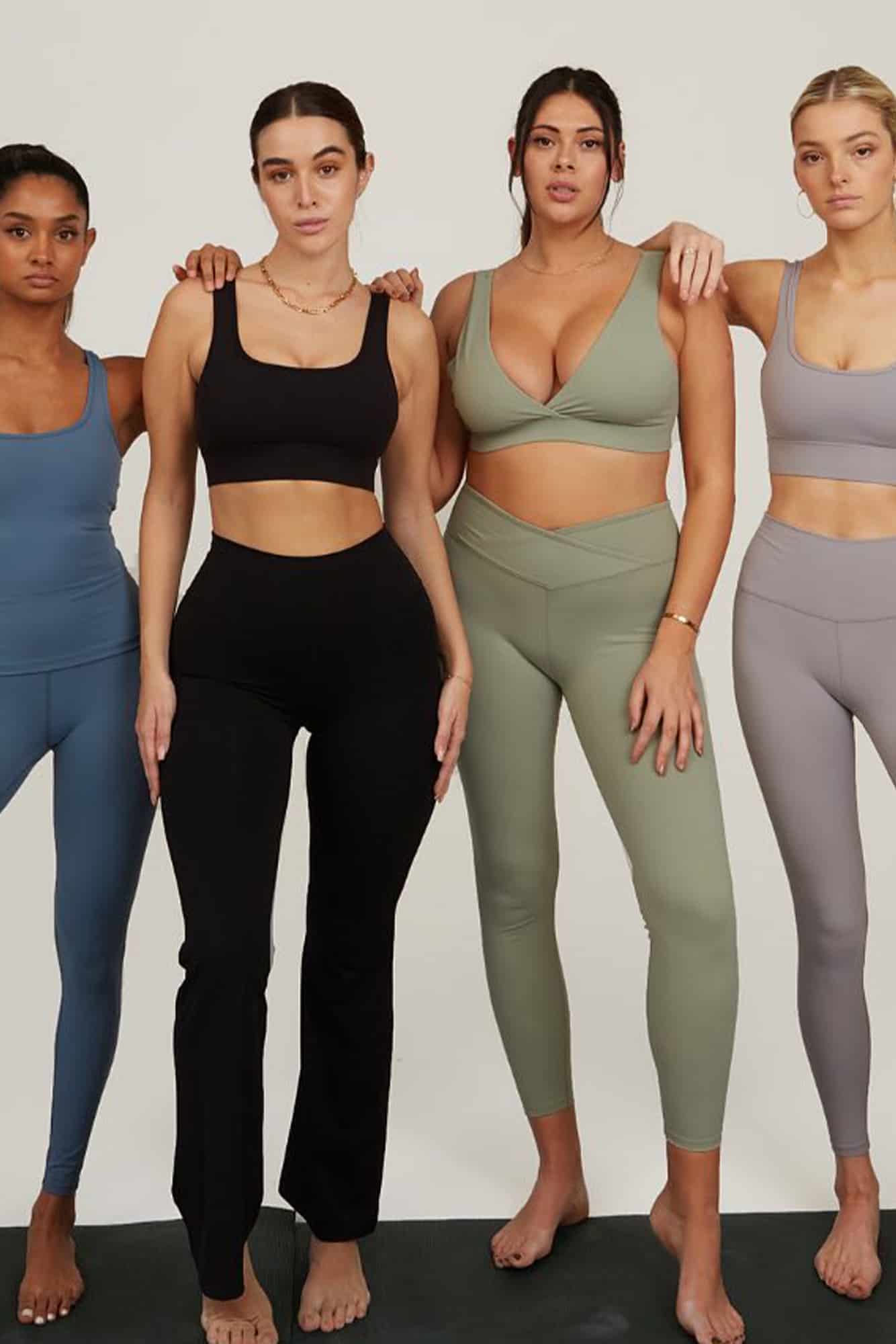 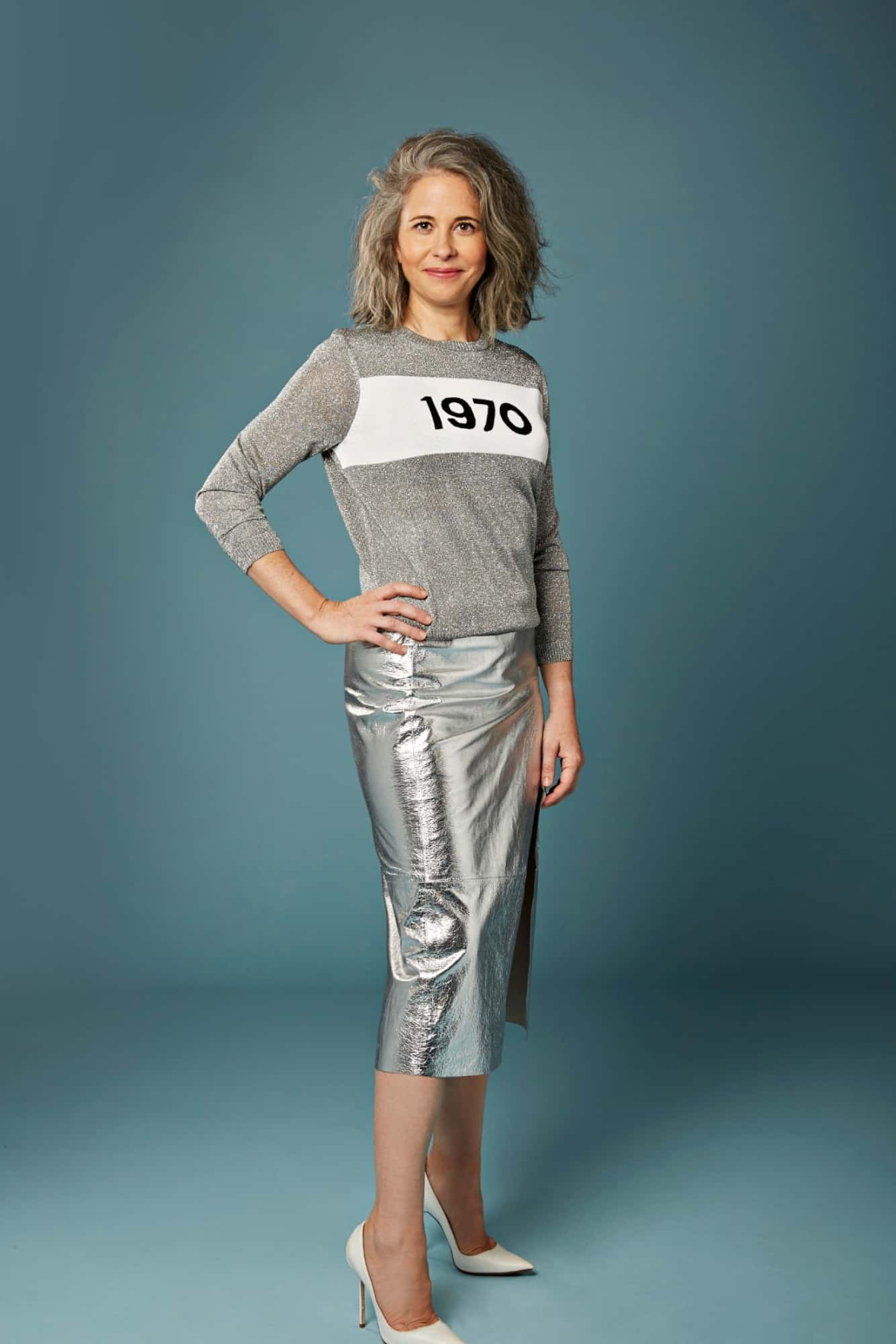 What fashion should do now, with The Times Fashion Director Anna Murphy 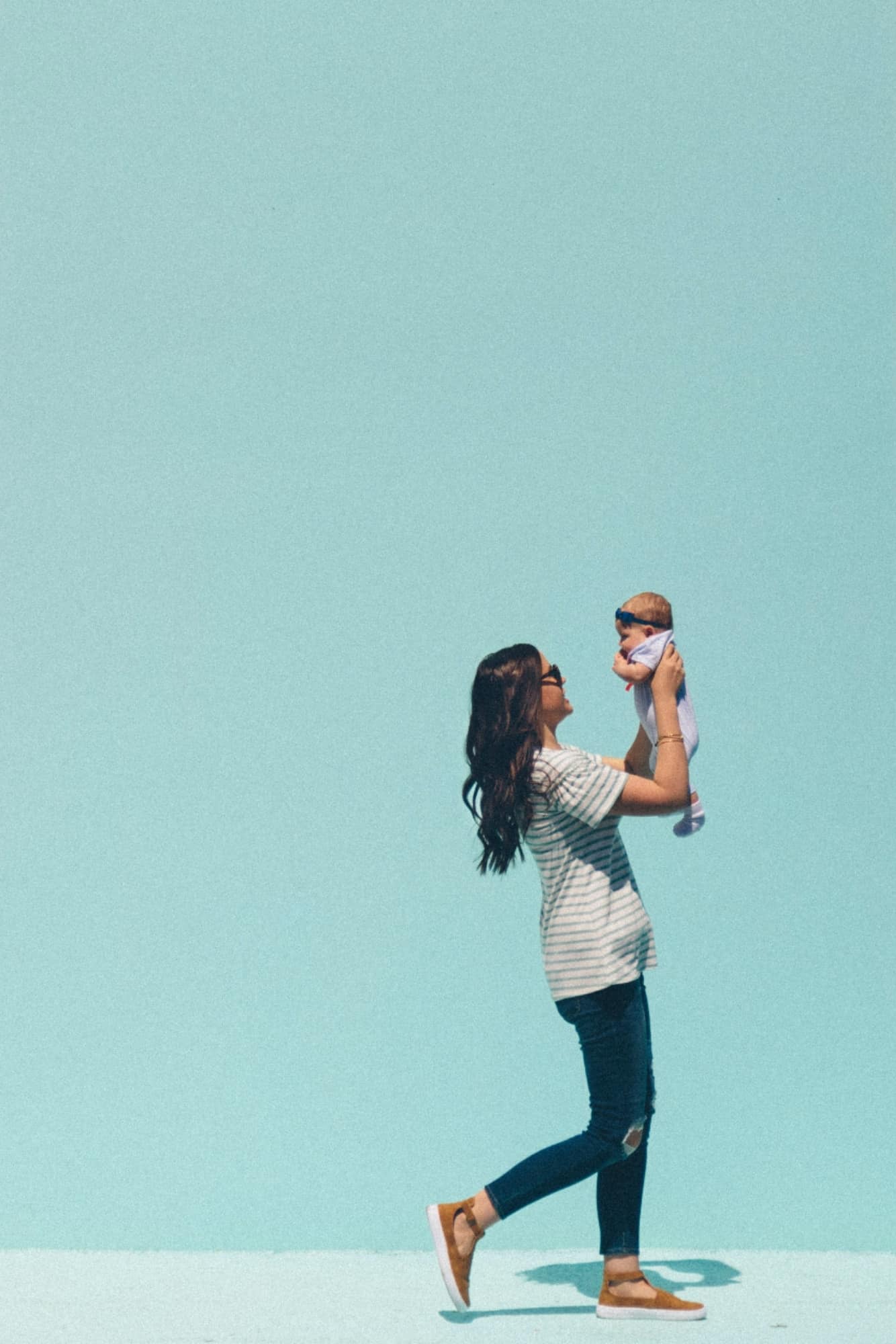 Influencer marketing 101: how to choose influencers for your brand’s campaign 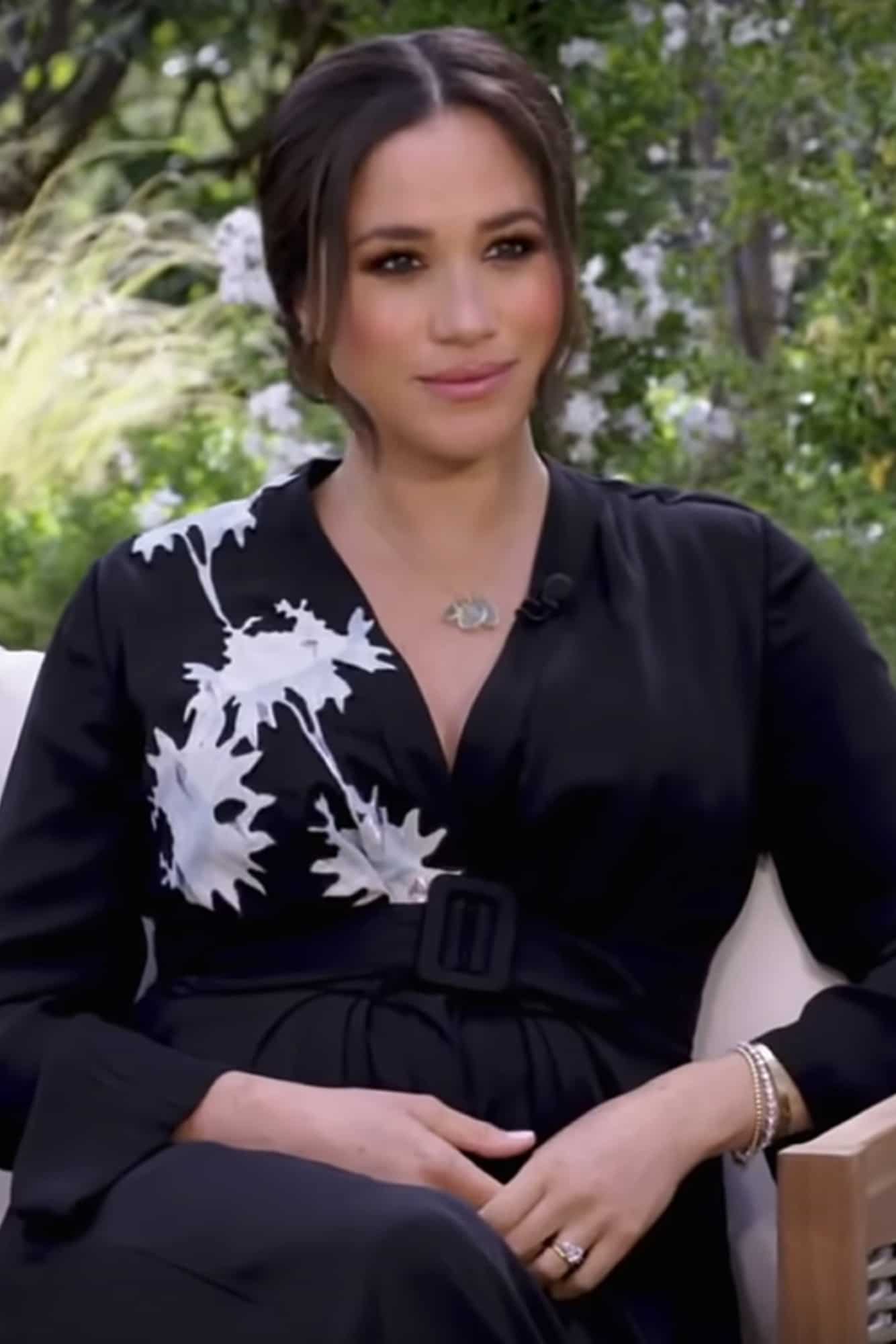