This year’s Love Island has been a bit of a yawn in terms of drama and authentic couples, and as a result many people are switching over to the 2020 Netflix series Too Hot To Handle. As former Love Island winner Amber Rose Gill tweeted, “If this LI cast was in too hot to handle the prize money would be untouched.”

First airing last year, Too Hot To Handle is the latest show capturing the attention of viewers all over the world. Whist Love Island is filled with UK singletons wanting to find genuine love, Too Hot To Handle is filled with international contestants who are unable to commit and just want flings but are challenged to form meaningful relationships through various workshops. Oh, and they are forbidden from engaging in kissing, sexual contact or self-gratification – if they do, they lose some of the $100,000 prize fund.

The show was viewed by over 54 million people after four weeks and was one of the top shows on Netflix in the UK when the second series landed in June. The show is creating mega influencers such as series one star Francesca Farago who now has over 5 million followers on Instagram. The contestants are from all over the world, but here are five of the UK stars to keep an eye on:

David Birtwistle: based in London, David appeared on the first series of the show. He was a semi-professional rugby player for Wasps rugby club and is now a personal trainer and coach through his brand Endeavour.

Emily Miller: a London-based model, Emily and her romantic interest Cam Holmes continually broke rules on the show. She loves travelling, partying and her dog, Twix.

Cam Holmes: from South Wales, Cam works as a model and is still together with Emily. A self-defined “sexy nerd,” Cam uses his Instagram to share fashion and travel inspiration.

Chloe Veitch: from Clacton, Essex, Chloe is a model, presenter and TV personality who has also starred in Netflix’s The Circle. She’s now an influencer who covers fashion, beauty and travel.

Kori Sampson: a model and personal trainer from Plymouth, Kori appeared on the first series of the show. He was eliminated before getting any of the prize money but is now focused on building a fitness business. 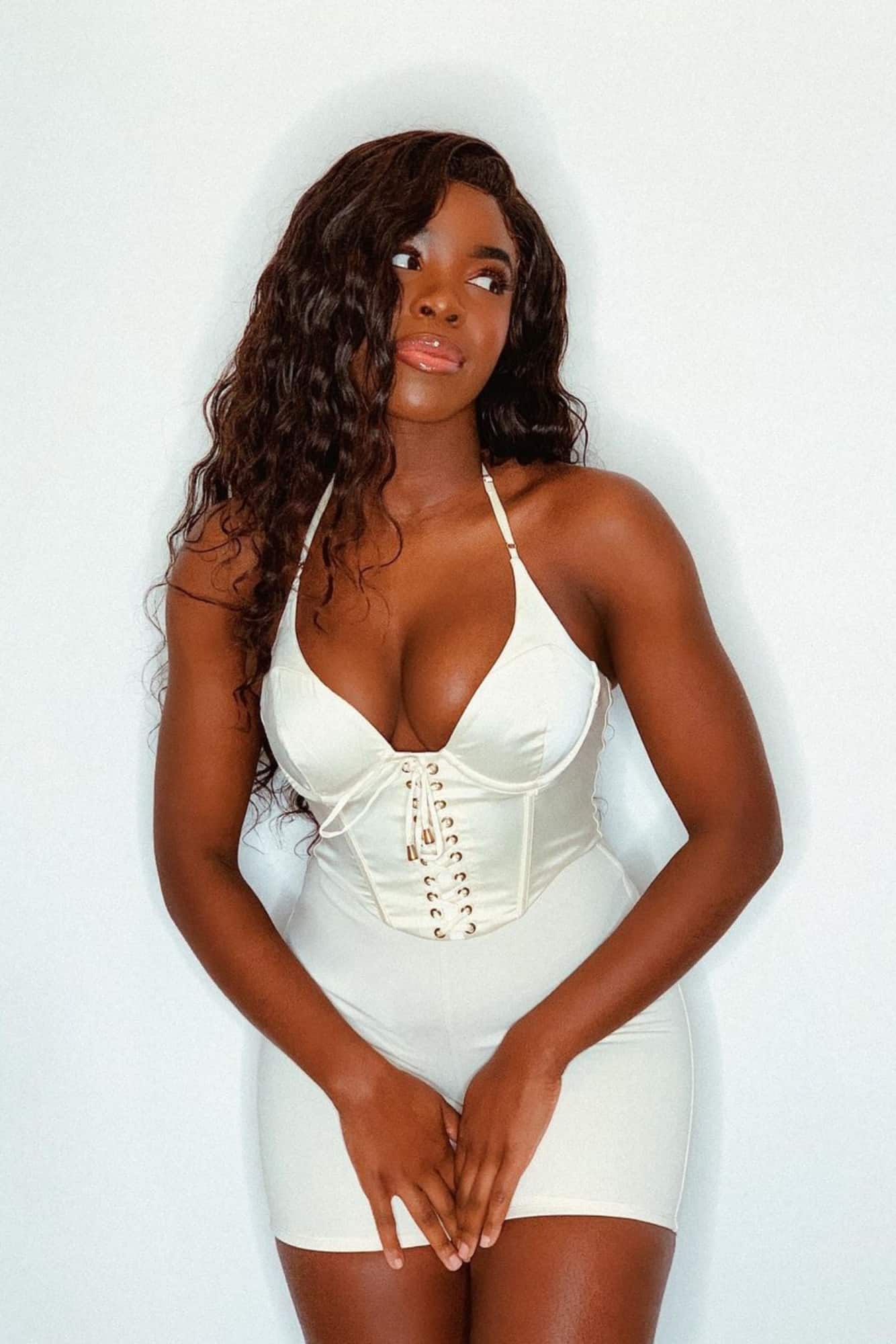 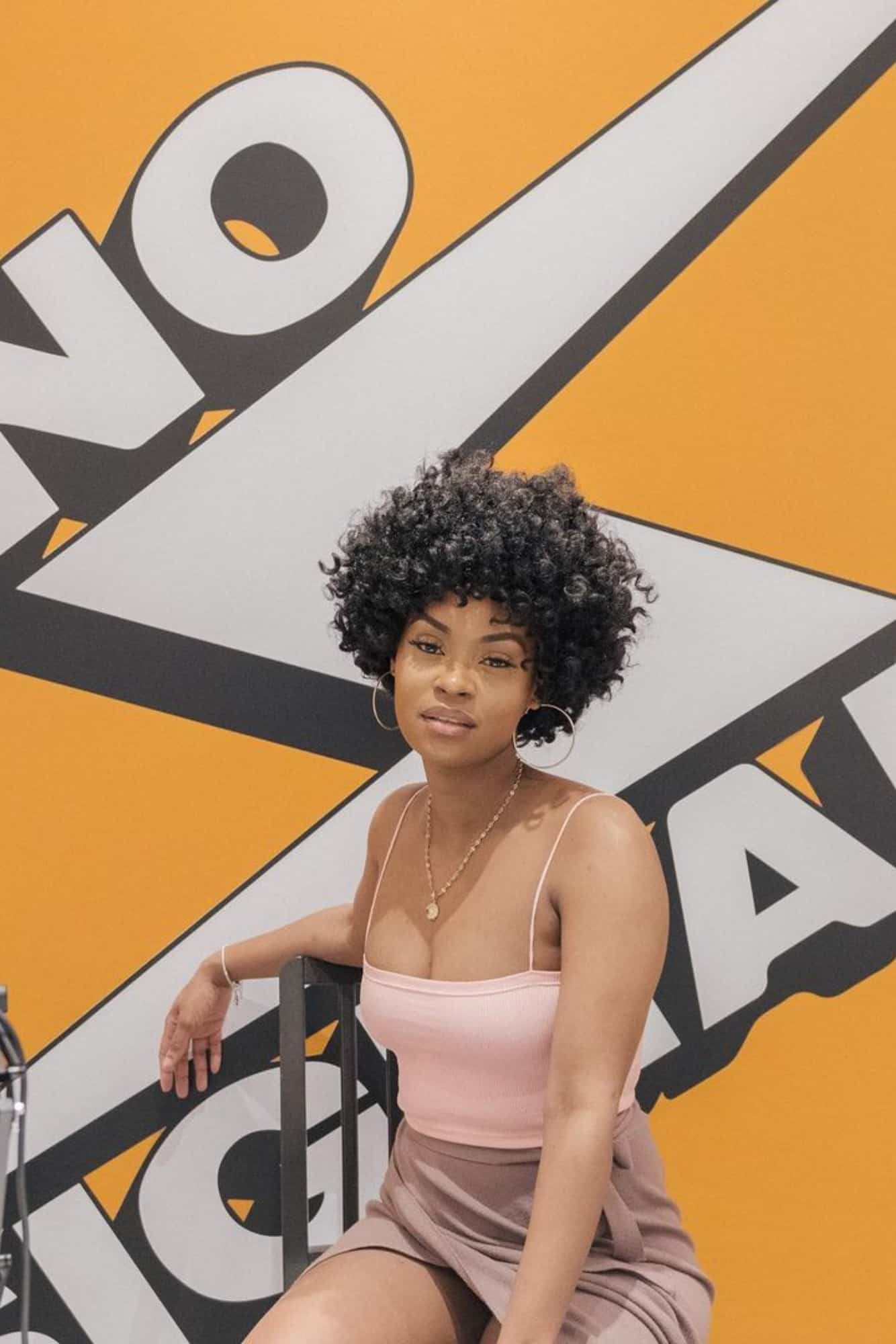 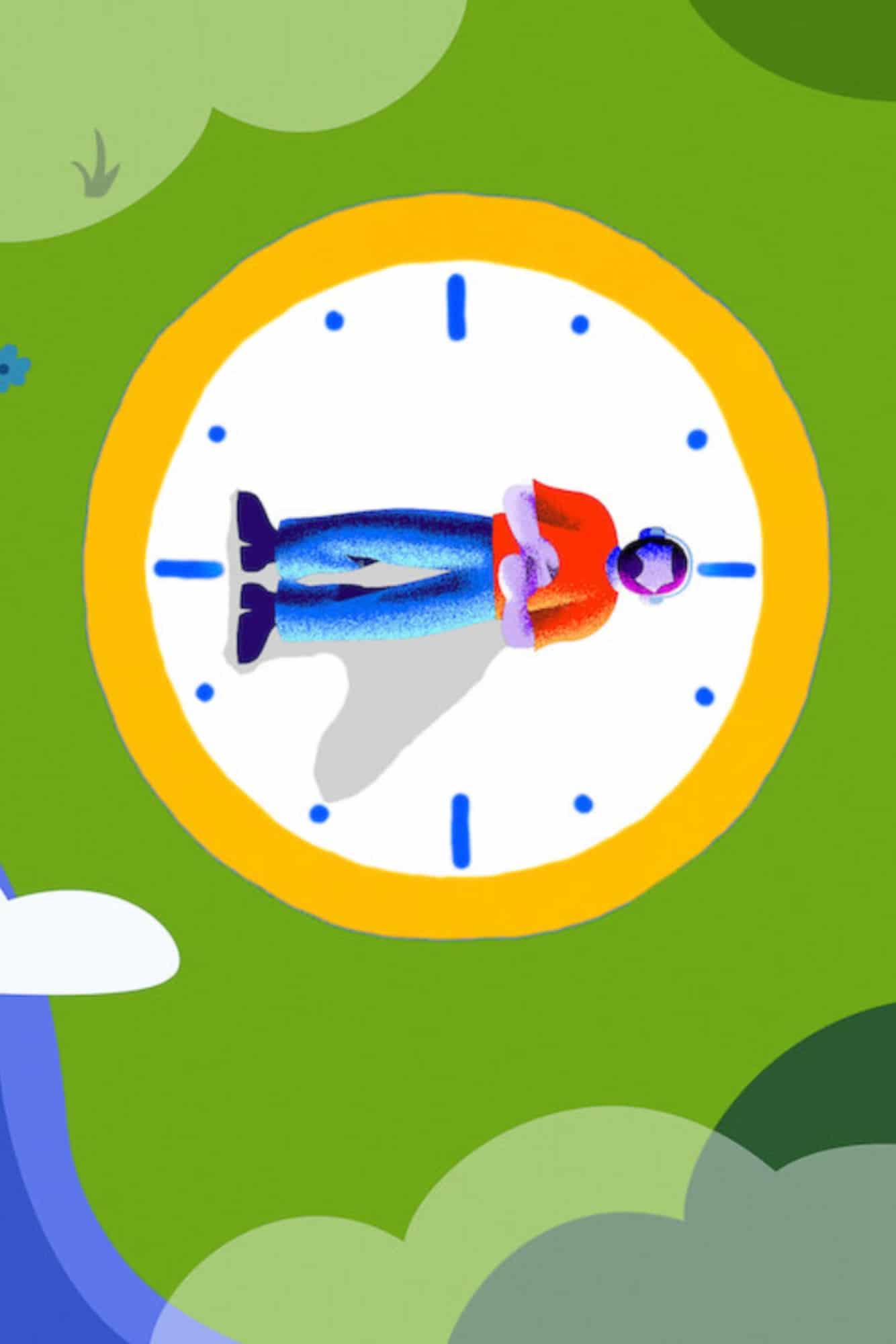 Viral brands: Netflix’s aggressive long-termist strategy to own the internet 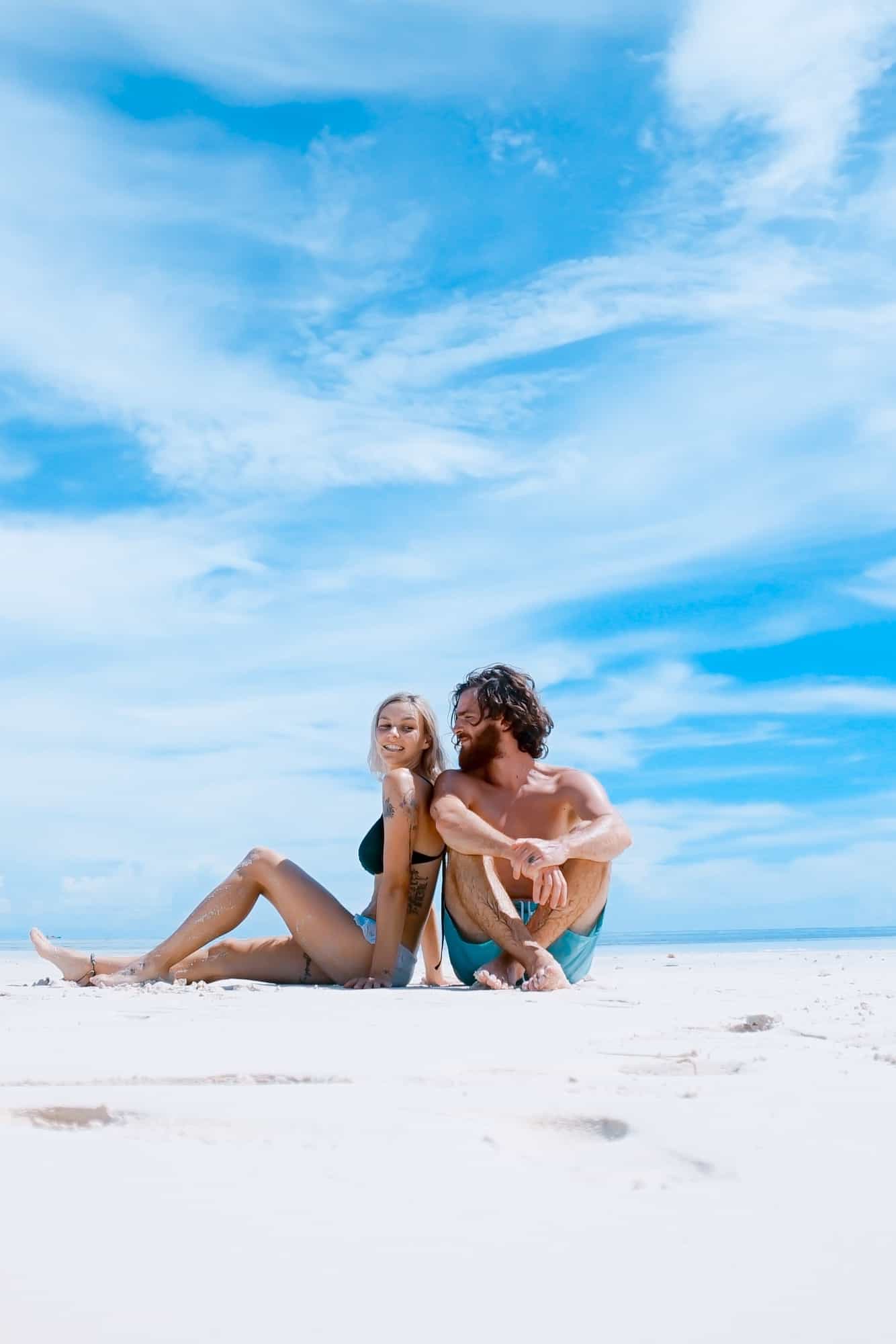