Gabby Petito: How TikTok has helped, and hindered, the ongoing police investigation into the blogger’s death

Over the last two weeks the world has been asking the same question: what happened to Gabby Peitio? The budding YouTuber was reported missing after failing to return from a cross country van trip with her fiancé, Brian Laundrie. The couple had been travelling for weeks together and on 1 September, Laundrie returned home to Florida. 10 days later, Petito’s family raised the alarm. This week, the FBI confirmed that Petito’s body has been found in Wyoming National Park. Now in the latest twist of this sad story, Laundrie has gone missing, and people offline and online are demanding for the truth.

Throughout the course of Petito’s disappearance, TikTok has been at the epicentre of the investigation. Not only have users been re-sharing content released by the police – including bodycam footage of Petito crying following a fight the couple had and a subsequent 911 call she’d made – they’ve also been sharing theories, analysing her videos and content, and even providing evidence to the authorities.

In the past we’ve seen how TikTok can be used effectively to help aid the course of justice. In 2019, Sarah Turney used the platform to successfully indict her stepfather for the murder of her sister, who disappeared in 2001. The short-form video app provided Turney with the means to catalog her evidence and gave her an invested audience who were large enough to grab the police’s attention. 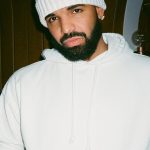 In Turney’s case it worked, bringing down her sister’s killer, and TikTok appears to be a helping hand in the investigation into Petito’s case too. YouTube couple, Jenn and Kyle Bethune, were documenting their van life and posted footage online of a white van they found deserted on the side of the road in Grand Teton National Park in Wyoming – which turned out to be the vehicle that belonged to Petito and her fiancé, and alerted the FBI, who were then called in to sweep it for evidence. There’s no telling for now what was found in the van, but it could contain clues that could help reveal what happened to Petito.

However, a lot of the videos regarding the vlogger’s disappearance focus more on speculating about what happened to her, and trying to find evidence that proves her fiancé is responsible – and this can be dangerous and unethical, with some TikTok users following both families to try and get exclusive footage. There are even users trying to connect Laundrie to the murders of another couple whose bodies were found in the same area as Petito, even though there isn’t evidence yet to suggest he’s involved.

Despite everything we know so far, Laundrie remains a “a person of interest” and until he’s found – or the police release further information – he has not been arrested. With the majority of young people now getting their news from social media, there’s no doubt that these sites hold the same – if not more – influence than traditional publications, without being held to the same standards and regulations. TikTok does have rules against bullying and inciting hateful rhetoric, but there has not yet been any discussion over the ramifications of users accusing people of murder and other serious crimes without evidence.

With an ongoing investigation, it is vital that the media don’t cloud the judgment of the public before the trial has even begun (or indeed, before anyone has been arrested) as this can lead to false arrests or a mistrial. We’ve seen in the past the power the media has in swaying investigations, and the devastating effects it can have on those who are falsely accused – such as in the case of Christopher Jefferies, who was vilified by the press despite being cleared of the murder of landscape architect Jo Yeates in 2010.

While for true crime creators it can be all fun and games trying to solve murders, it only takes a slip up – and one major slander lawsuit – for it all to come crashing down. 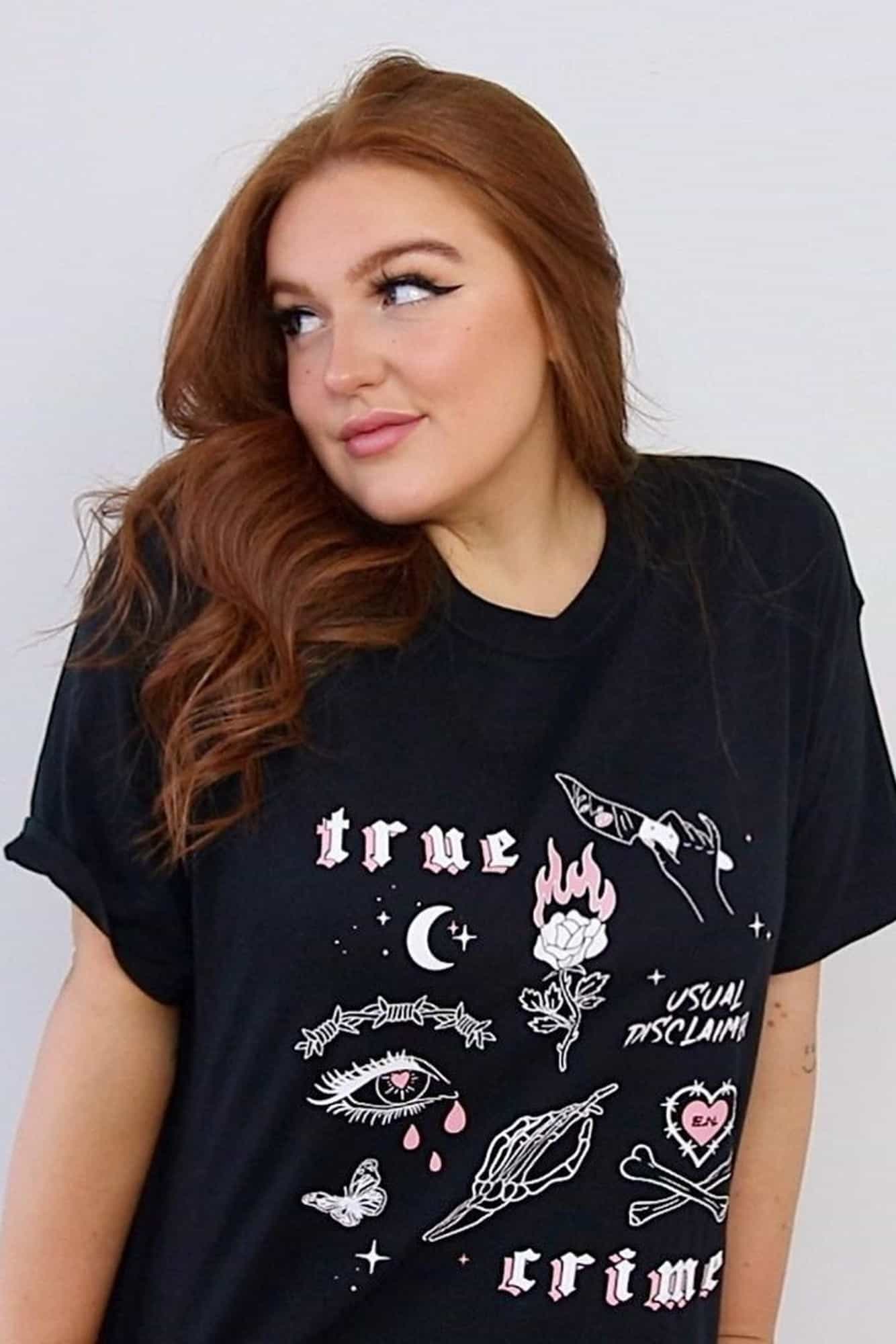 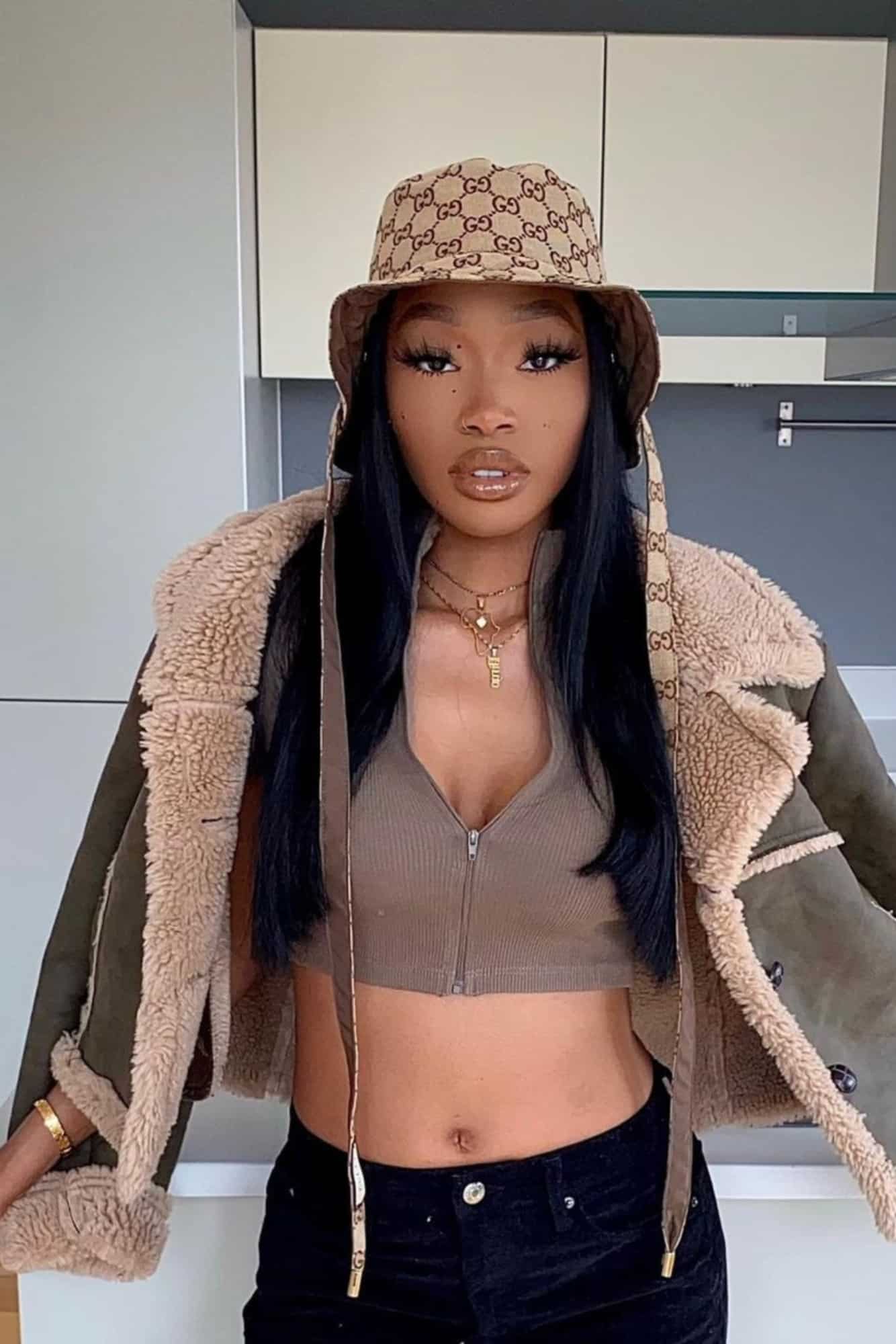 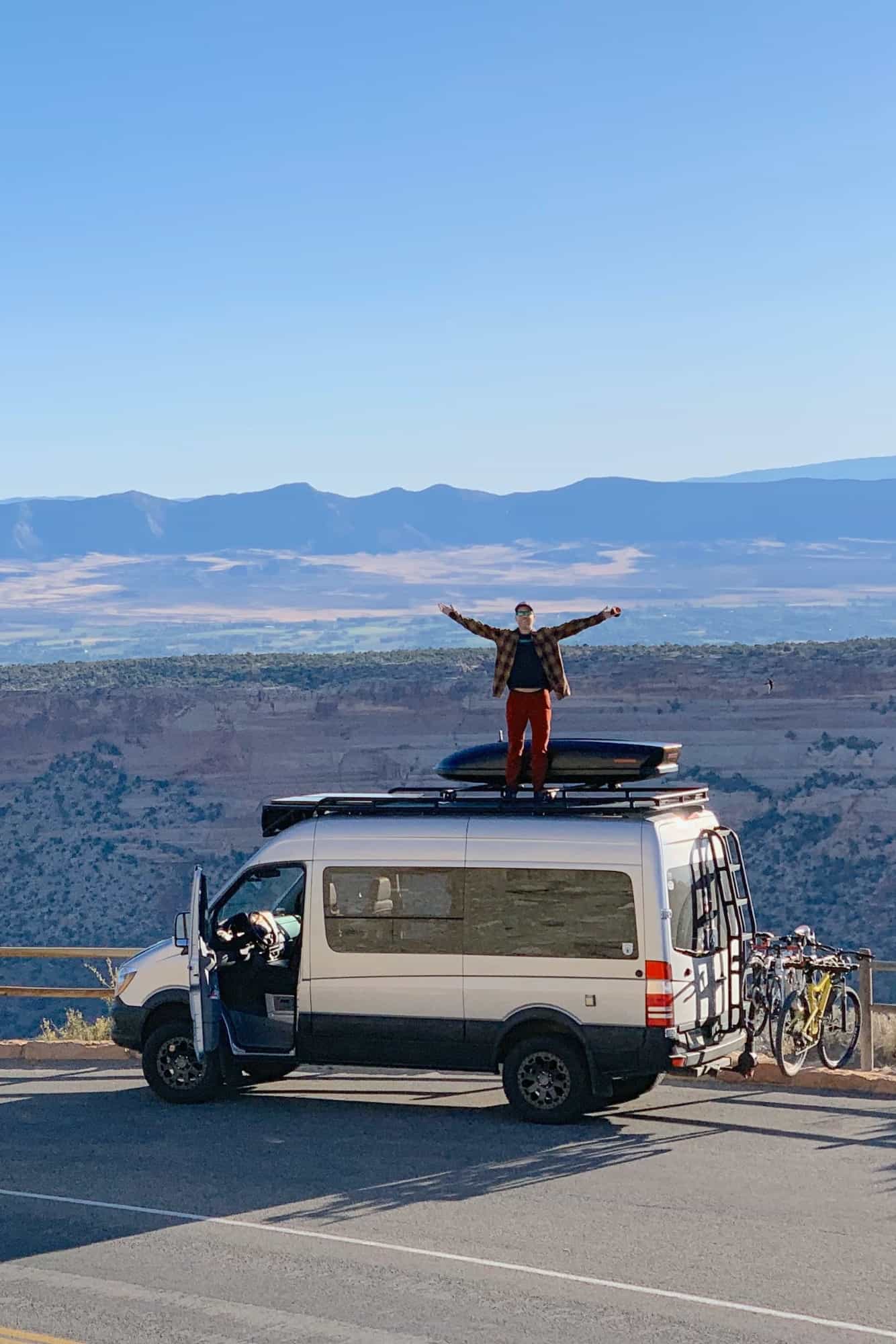