What does activism mean as an influencer? Why do we hold influencers to a higher standard than celebrities? Why do we follow influencers?” These were the sorts of questions raised at a panel at Mortimer House on 5 April, hosted by writer and presenter Chanté Joseph – concluding that in 2022, navigating being an influencer is more complex than ever due to an increase in global uncertainty.

Following a quiz on influencers and influencer culture, the panelists – Demi Colleen, a vegan lifestyle influencer and writer; Moya Lothian-McLean, a journalist and former politics editor at gal-dem; and Rachel Connolly, an essay and features writer – grappled with what it means to be an influencer in this day and age. One of the major shifts in the post-pandemic landscape is that influencers are now expected to comment on global and social issues, even if they’re not knowledgeable about the subject at hand.

Lothian-McLean pointed out the concept of activism “blew up” quickly during the resurgence of the Black Lives Matter movement in 2020. She defines an influencer-activist as a person whose “brand and income stream is dependent on commodifying social and physical action and identities.” She notes that this term often “gets foisted upon any sort of marginalised person who speaks out about anything.”

This was demonstrated during the Black Lives Matter movement when Black influencers were rapidly gaining thousands of followers. “These were people who didn’t even talk about race, these were people who just posted, ‘I like going to the shop with my friends’” Joseph explained. Joseph experienced this, but noted she is not an expert, saying, “I’m not a genius, I don’t have a degree in this stuff.” 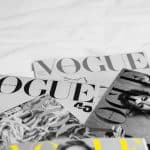 These influencers might not be experts, but their audience expects them to be. Colleen explained people in marginalised communities were purely existing (Colleen shares veganism, sustainability and skincare content), but then they were expected to become representative of their entire community. After gaining an influx of followers, Colleen noticed her new audience only interacted with her content about race, noting it was a “box-ticking exercise.” She began to lose followers and moved her content about race to a paid platform. “It’s a shame that I had to do that just to be able to differentiate who was actually really about it and who was just following me to make themselves look better.” She described the experience as “frustrating.”

Connolly, who has written about how influencers use social justice as a branding tool, explained influencers are pressured to discuss the news and political events, such as Ukraine, even if they’re not educated on the matter.

“They’re famous for doing makeup tutorials, and then they’re expected to be this expert on global politics and stuff,” she shared. “And maybe they’ve never wanted to be seen that way. Maybe that’s something that they never wanted for themselves, [but] if they occupy public space in this way, that’s kind of on top of them.” Audiences are now expecting these influencers to comment and give them vital information, rather than researching themselves.

During a discussion point on Will Smith slapping Chris Rock at the Oscars, Colleen noted that not every influencer needs to have a hot take on every event, they can sit out the discourse. “It doesn’t mean you don’t care, it doesn’t mean I’m anti-this or pro that, sometimes it’s just like ‘I don’t know enough, and even if I learn something, I don’t have an obligation to share it with all of you.’”

Influencers are held to a higher standard, and Lothian-McLean suggested it was because the influencer-sphere is a new form of fame. There’s pressure involved in the job, and Colleen admitted that used to be paranoid about everything she posted in fear of being scrutinised for supporting a certain company if she didn’t do complete research beforehand. She no longer strives for that level of perfection. “I don’t actually care to be perfect.”

So why do we follow influencers? Are they funny, relatable or inspiring? Or is it low-key hate follow? Lothian-McLean believes people who are on gossip sites like Tattle and Lipstick Alley are lonely, envious and obsess over influencers. She herself fell victim to trolling on Tattle (the site that infamously exposed Clemmie Hooper when she was caught trolling her fellow influencers) and by using some Coleen Rooney-style sleuthing found out who it was through an Instagram “close friend” list. It’s an obsessive form of hate, where “the only two minutes you feel good is when you write these horrible things” she says. A truly vicious cycle.

Being an influencer in 2022 is a tricky field to navigate. Why are influencers, who cover fashion or makeup, expected to create infographics (which Lothian-McLean says are a modern version of pamphlets) or put out statements, and why are they held accountable – and should they be? This discussion will persist as audiences continue to put pressure on influencers to be activists and experts – as well as calling them out for missteps. Influencers are close to their followers – just look at parasocial relationships – and like our real-life friends, they’re going to make mistakes. Colleen reflected on the event and took to Instagram to share, “I came away with changed thoughts relating to my responsibility as an influencer as well as call-out culture and expectations of those with platforms.” 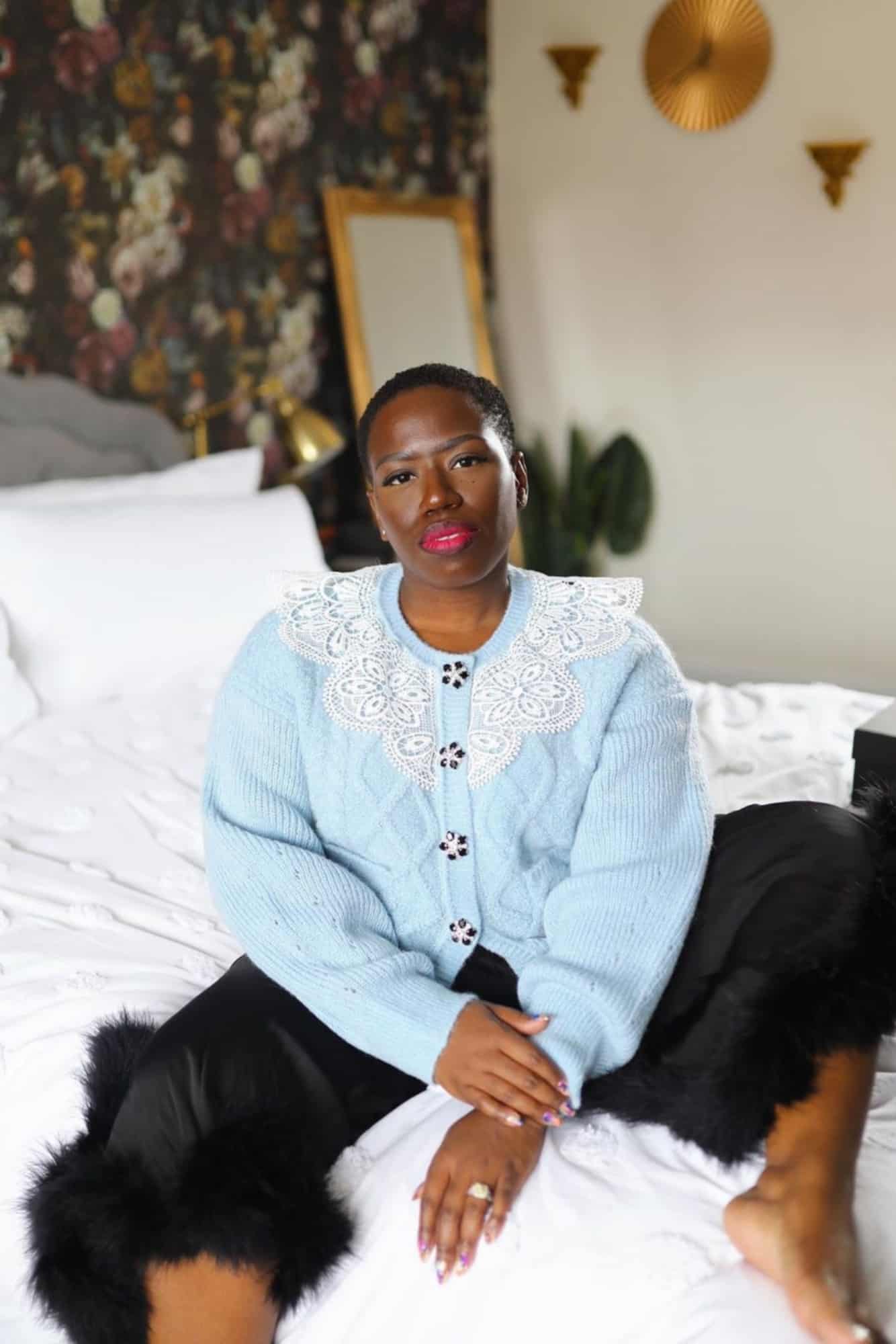 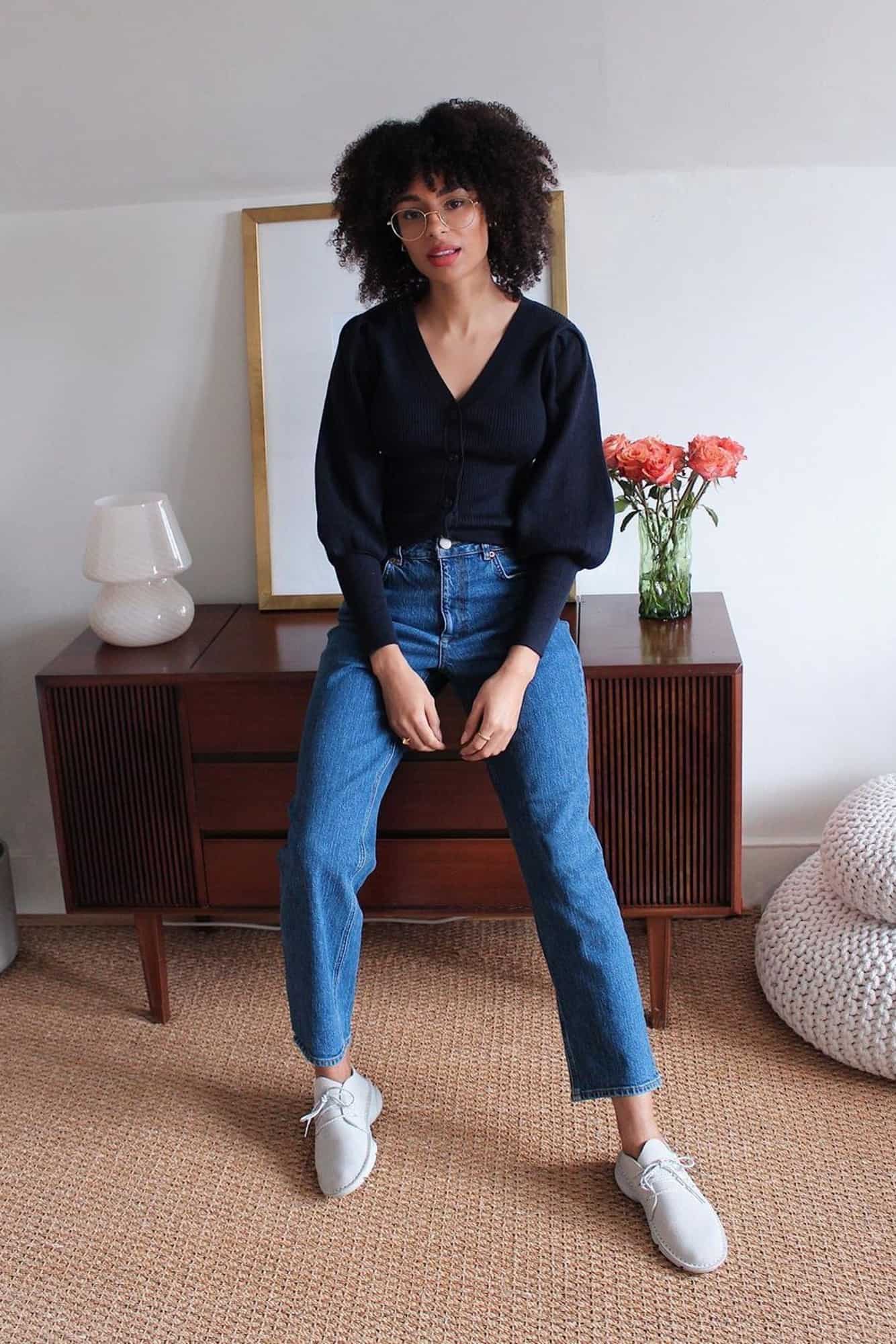 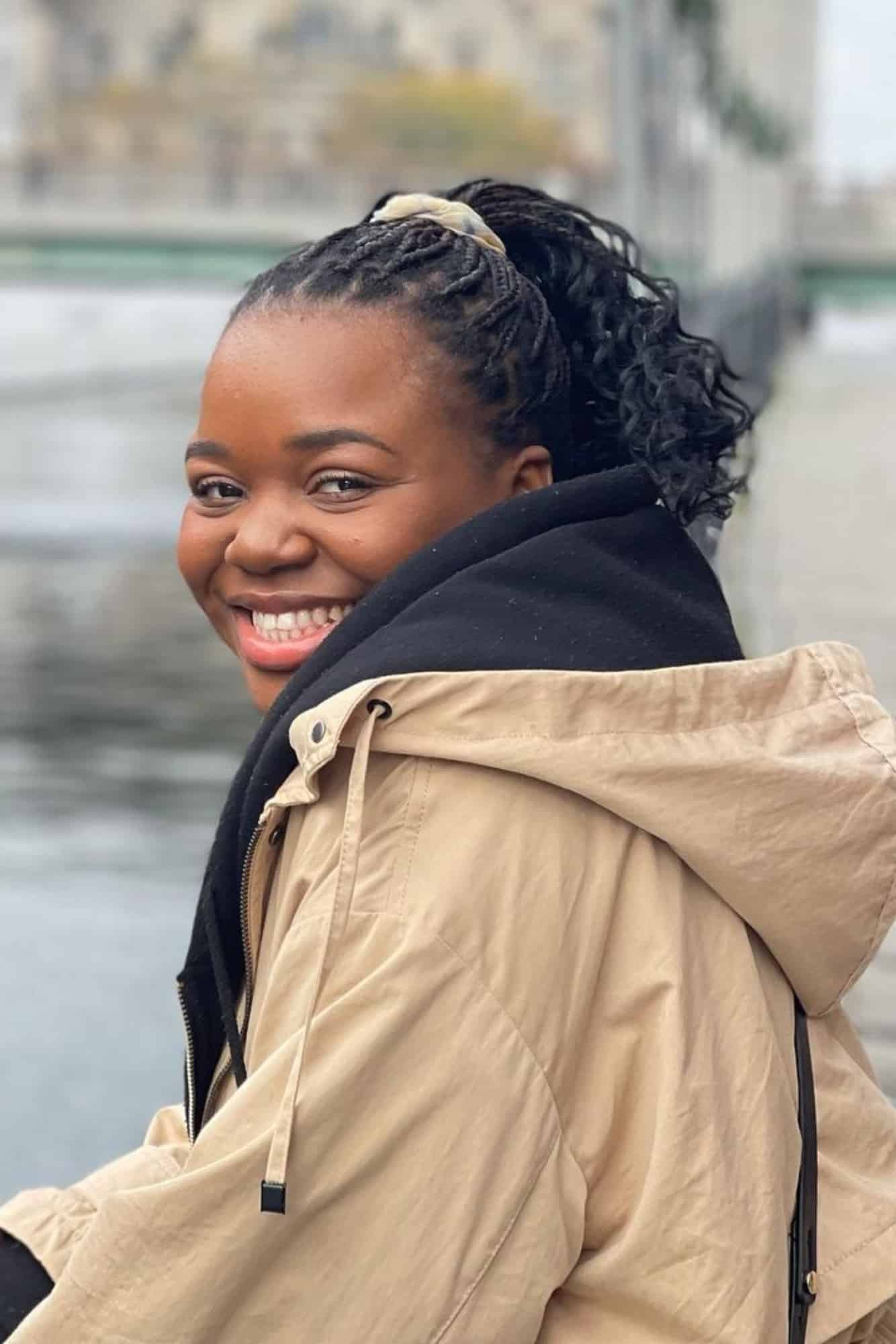