Harry Potter turns 20: how the magic of the franchise is kept alive through online communities and fandoms

20 years have passed since Harry Potter And The Philosopher’s Stone, the first of the eight films, had its premiere and started a new era of Potterhead fandom. Since then, the series, both books and films, have stayed relevant – despite author J.K. Rowlings’ divisive comments about trans rights, which many of the fans and cast members have distanced themselves from – in a way that can only be described as unrivalled thanks to its online communities of dedicated fans.

Undoubtedly instrumental in this is none other than the masses of fan fiction present on social reading platforms like Wattpad where many of the Harry Potter stories have hundreds of thousands of views. Similarly, on Fanfiction.net, new entries are uploaded every day, several with more than 100K words. And over on Reddit, the subreddit r/harrypotter has beyond one million members who discuss fan theories and favourite character moments, share memes and offer their opinions on both the book and film series.

Outside the fan fiction craze, countless podcasts have been made, like The Potterotica Podcast, which explores the sexual fan fiction of the community, and Harry Potter And The Sacred Text, which examines the books as religious literature. On YouTube, vloggers like Tessa Netting and Cherry Wallis, both with more than 700K subscribers, have contributed to keeping the Potterverse conversation going by exploring fan theories, reviewing franchise products and creating challenges and skits. Harry Potter jargon has even entered daily conversation as well, with words like “muggle” and “quidditch” making it into the Oxford Dictionary – quidditch has also become a real-life sport with its own leagues.

Naturally, the online community has also made its way to TikTok, which has become an influential community for all things Harry Potter, even though the app’s primary audience is younger than the typical Potterhead. Take #dracotok for instance, which has 22 billion views and consists of content about the series’ antagonist Draco Malfoy. The community is fueled by Tom Felton, who played Draco in the films and uploads comedy skits, creates challenges and reacts to fans’ content. #HarryPotter, with an impressive 81 billion views, consists of fun facts, DIY crafts, outfits, cosplay, original songs and a lot more. While content creators like Felix Lalo, Miss Wizarding World and Gracie Matrix have built their impressive TikTok followings with Harry Potter-centered content.

And this support doesn’t go unnoticed. Aware of its cultural impact, Emma Watson expressed her gratitude for fans continued support after the last film in an Instagram post, while Bonnie Wright, who played Ginny Weasley, thanked the films for giving her a second family. Afshan Azad-Kazi, Devon Murray and Chris Rankin also shared their gratitude for the fans and memories from the films. Additionally, in honour of its 20th anniversary, the original cast will be reuniting to give the fans what they want with an HBO Max special called Return To Hogwarts, streaming on New Year’s Day.

The Harry Potter generation grew up as social media became an increasingly influential part of our lives, and have migrated from MySpace via Twitter, Tumblr, Facebook and Instagram to TikTok. The enduring fandom, arguably a community that brought the phenomenon of fandoms to the mainstream’s attention, proves that a good story is still the strongest tool for building social media dedication and that digital communities can shape what makes it into the wider cultural canon. Who says fandoms can’t be a magical thing? 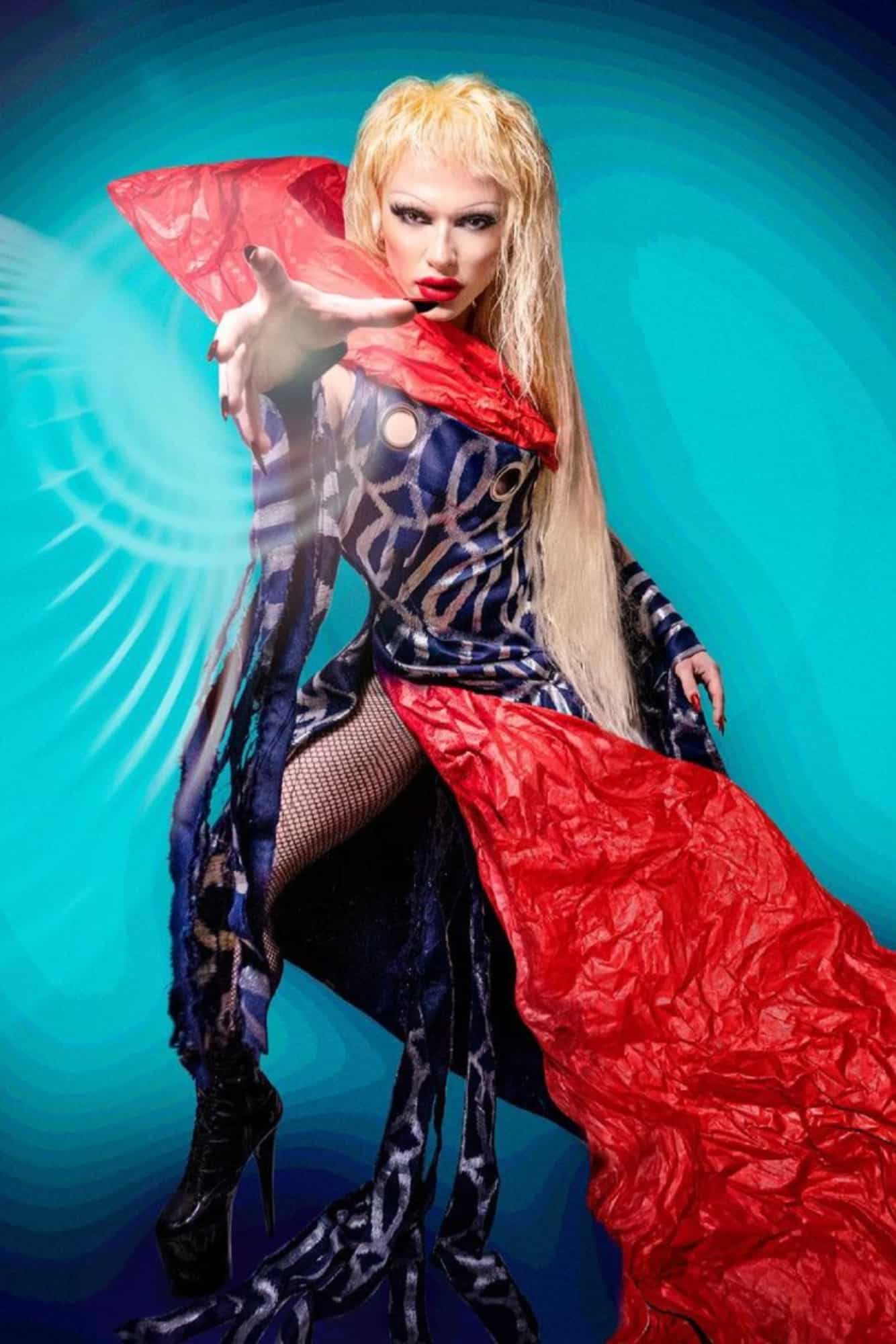 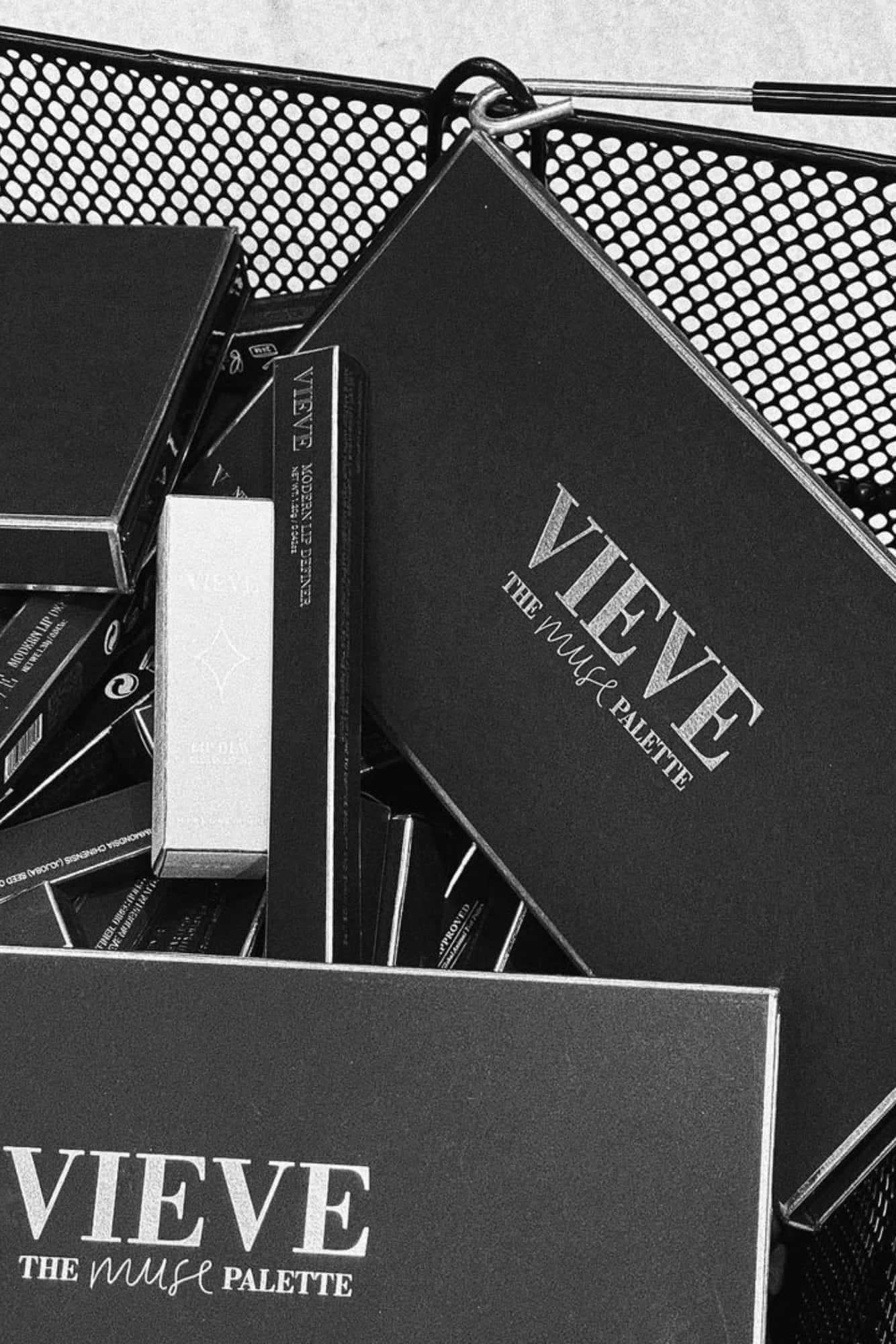 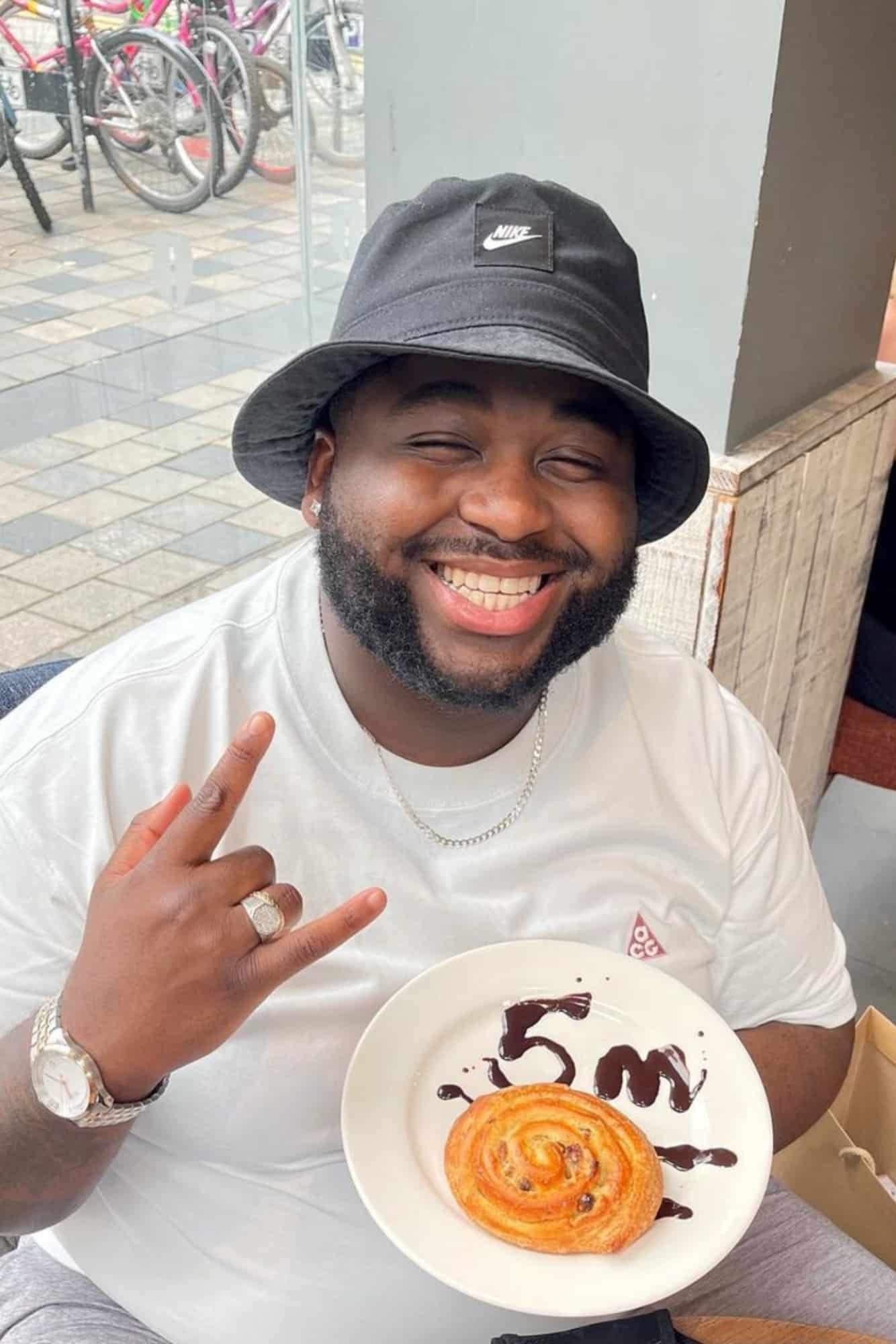 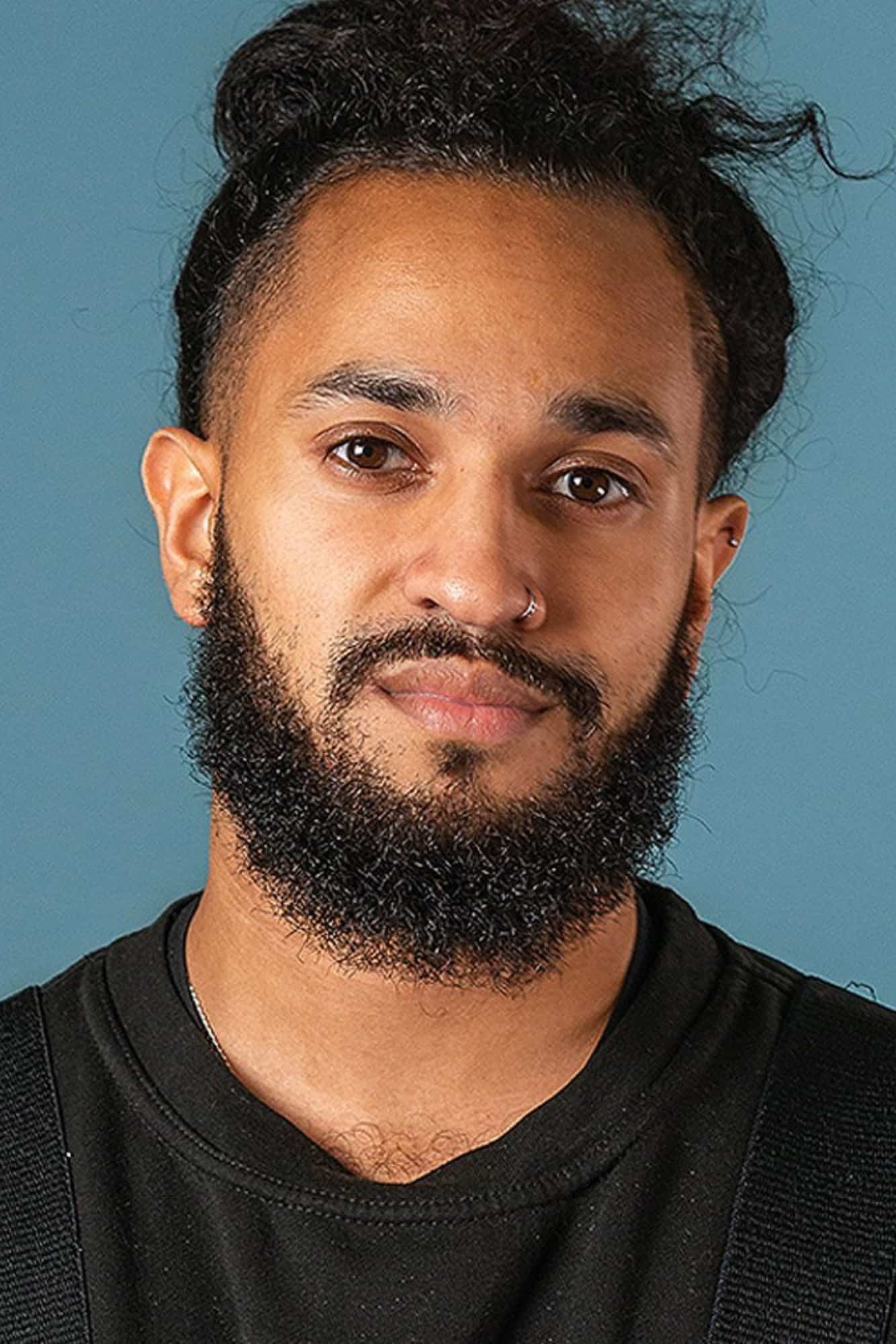