How TikTok is driving the rise of dissociative feminism online

If you’ve been on TikTok this week you might have seen the term ‘dissociative feminism’ floating around on your feed. The platform’s latest buzzword was coined by journalist Emmeline Clein in 2019 and is all about embracing self-destruction and approaching pain passively.

This phenomenon, described as a ‘curdling of the hyper optimistic’, contradicts #girlboss feminism, a movement centred on female empowerment, and is instead about accepting the bleak reality of womanhood.

Clein said women are “interiorizing [their] existential aches and angst, smirking knowingly at them, numbing ourselves to maintain our nonchalance.” This widespread apathy among TikTok users shows women collectively giving up and entering what has been referred to as their ‘fleabag era.’

Phoebe Weller Bridge’s drama series Fleabag centres around a self-absorbed 32-year-old woman struggling to come to terms with the death of her best friend. She is sarcastic, judgmental and relentlessly snarky and viewers are relating to her dark humour and ability to mentally dissociate. 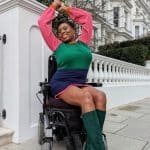 Drake’s song, Knife Talks, has provided the backdrop for women on TikTok choosing to leave their girlboss era, while others have been using the fleabag theme song in videos to list the ways they self-sabotage and why men will “never understand” their pain.

Like many trends on TikTok, there has been some backlash. User Chapstick 4 Cats argued that by subscribing to ‘fleabag feminism’, which argues women are born with pain, “you’re taking the responsibility off of the systems that inflict pain on women” and subsequently lose any motivation to try and remove obstacles women face.

There’s some suggestion this romanticised detachment is a way to alleviate the doom of political turmoil, the pandemic and climate anxiety, while offering funny and relatable content, others argue the romanticisation of women’s suffering is simply sinister.

Whichever way you choose to look at it, this new trend seems to have resonated with thousands of young women who are choosing to embrace their flaws, stop complaining, and simply dissociate.

As women relate to the often toxic behavioural traits of Waller-Bridge’s protagonist and other dry-witted characters on our screens (think Normal People’s Marianne or Euphoria’s Rue), we are seeing a new genre of feminism. Women on TikTok are rejecting the ‘that girl’ aesthetic and are choosing to present a more realistic version of themselves online. 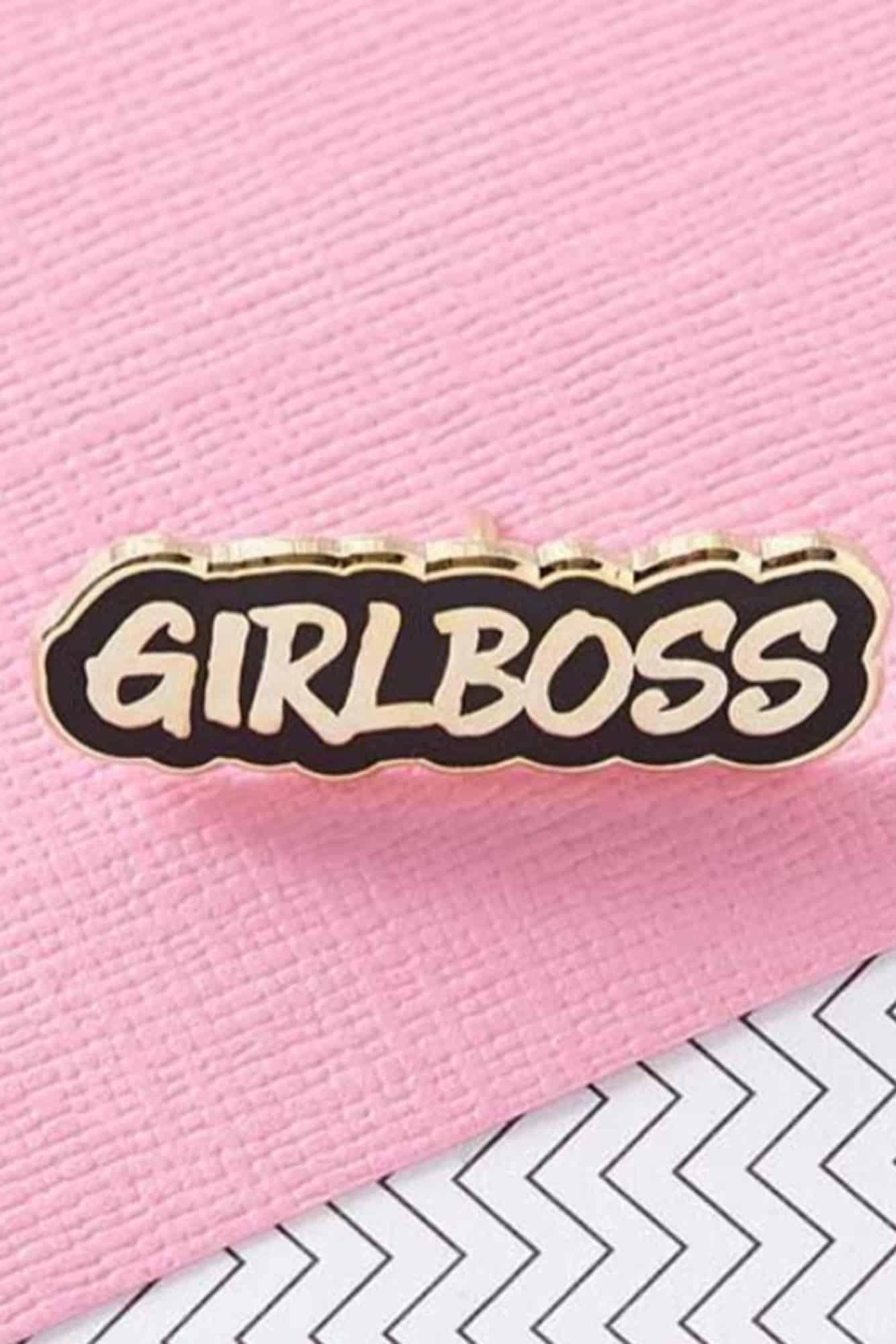 In the race to commercialise feminism for the masses, originality isn’t an option