In December 2020, the world stood still as Lawrencetiktok90 packed his bag for the hospital on the day of his long-awaited weight loss surgery. We then mourned with him when the operation was postponed and our hearts were heavy, having watched him eat nothing but soup and yoghurt for two weeks in order to shrink his liver before the procedure. It seemed so unfair given all his hard work, but despite his disappointment, Lawrence’s thoughts were instead with the two emergencies that took his place. A true angel. That might seem weird coming from someone who doesn’t know Lawrence personally, but having watched him eat most of his meals for the last four months as he answers questions sent in by one of his two million followers, it feels as though I do. And I’m not the only one. The community he’s created on TikTok has had phenomenal growth and Lawrence frequently posts emotional videos thanking his followers for their kind words of encouragement as well as admitting his surprise at the number of positive messages. In spite of my own love and admiration for him, I have to say that I’m surprised too. Social media doesn’t have the best history when it comes to supporting plus-sized individuals with kindness on their weight loss journey, so does this mean that TikTok has finally given them a safe space for them to share their stories?

Since the beginning of YouTube, the “What I eat in a day” trend has always been stable digital content. This fascination with what and how much people eat most likely stems from our own obsession with food, as well a compulsion to compare ourselves to others.  The content is particularly enticing if the influencer is either a supermodel or an athlete, or if they’re trying to lose weight or put on a few pounds. But it can also attract a lot of criticism, especially if the diet in question is considered “unhealthy”. In the early days of this trend, supermodels who worked out for hours at a time and documented themselves living off just green juice and eggs were routinely praised for their clean, healthy lifestyle, whereas larger vloggers, such as Amberlynn Reid who started her channel to document her weight loss journey at 500 pounds, were continuously abused and ridiculed for their eating habits.

But then things started to change. Body positivity movements took the internet by storm, and when Protein World’s controversial “Are you beach body ready?” advert was banned in 2015 after hundreds of complaints, it seemed as though the online world was beginning to recognise that different body sizes could also be beautiful and strong. Of course, that doesn’t mean that there haven’t been multiple slip-ups along the way. Only last year, Instagram was accused of censoring black and plus-sized bodies following a picture of fashion influencer Nyome Nicholas-Williams being removed by the platform. This was resolved thanks to the passionate #IWantToSeeNyome campaign and a petition signed by thousands of people. But while these platforms still have work to do to catch up with their users, TikTok has earned itself a reputation for having safe spaces for plus-sized bodies to exist and document their lifestyle. Alongside Lawrence, other TikTokers such as Miah Carter, Sophie Coates and Charleigh Copland, have all received hundreds of thousands of likes and followers whilst documenting their weight loss journeys, with each of their profiles radiating positivity. Even plus-sized individuals who aren’t trying to lose weight, such as Sam Paige and Molly Hennessey, receive a lot more love on TikTok than they would ever get on Instagram.

Perhaps one of the biggest reasons why TikTok has become such a hub for accessibility and tolerance is because it is run by its audience: Gen Z. They are generally more serious about the world and the social and political happenings that occur within it. While engaging in over-complicated dance challenges are just one of the things they stan, making fun of or excluding a group of people for their looks or culture is definitely not. 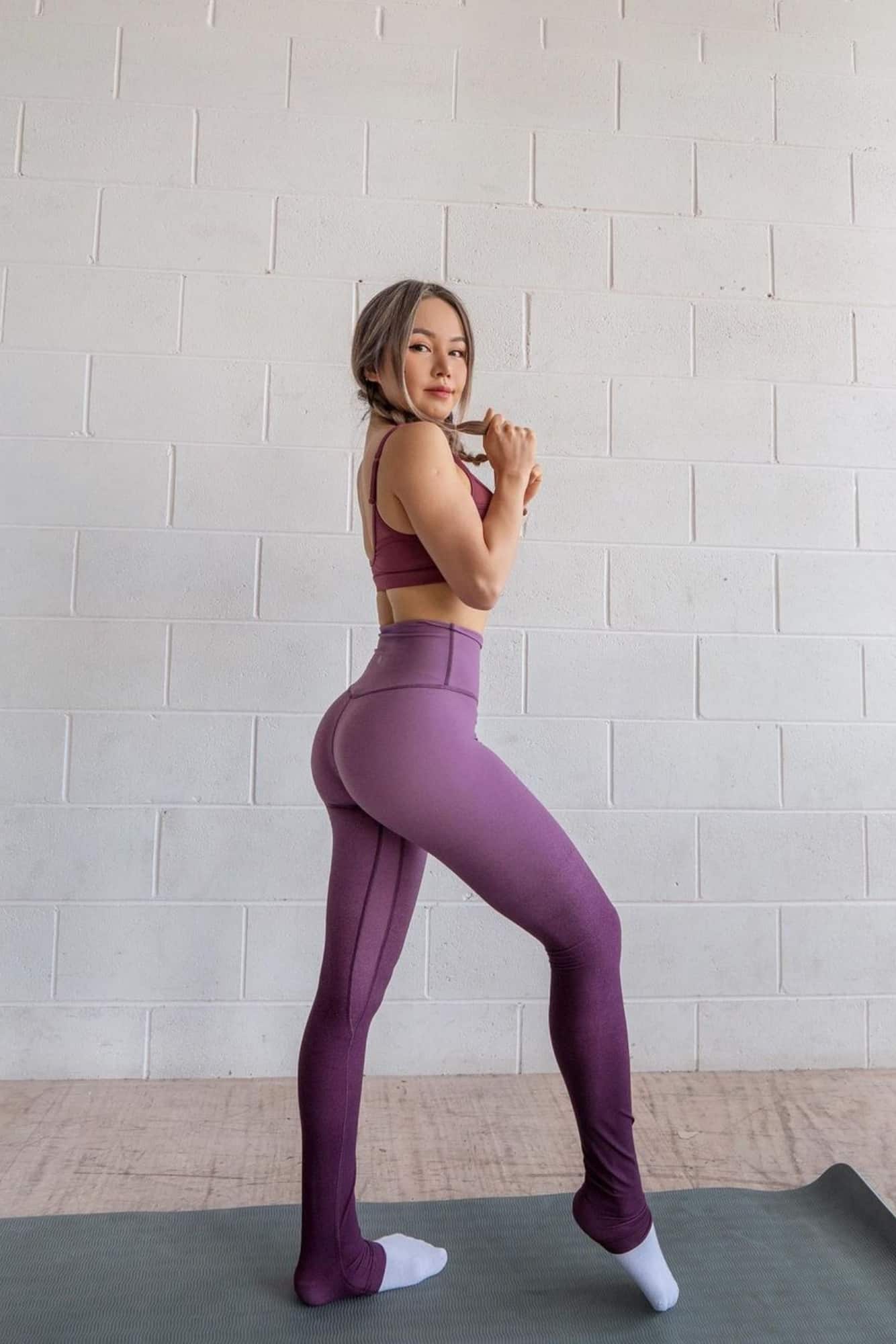 The strategy that exploded TikTok’s toxic fitness community during lockdown 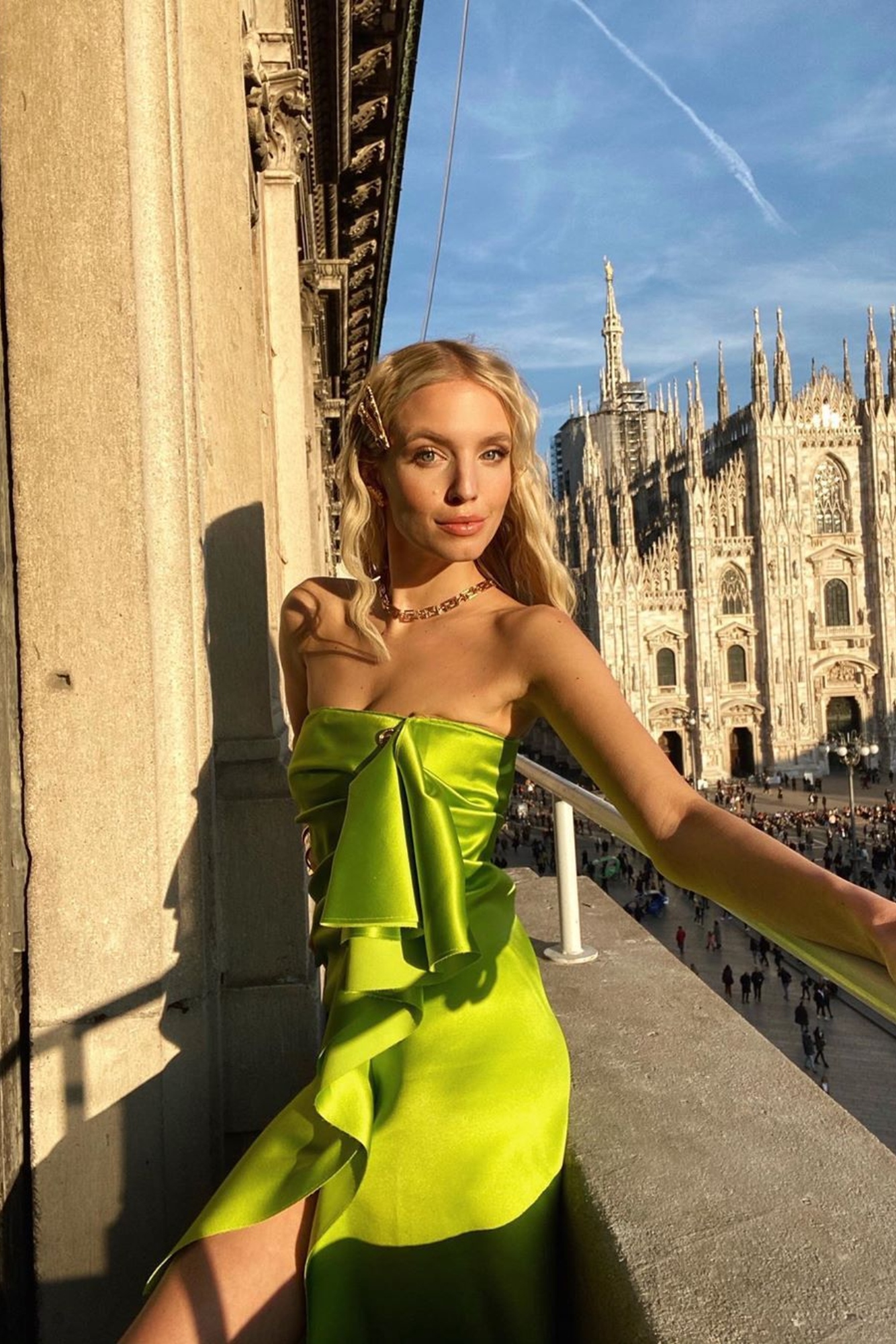 So what about TikTok? Exclusive seminar with TikTok’s heads of fashion and beauty 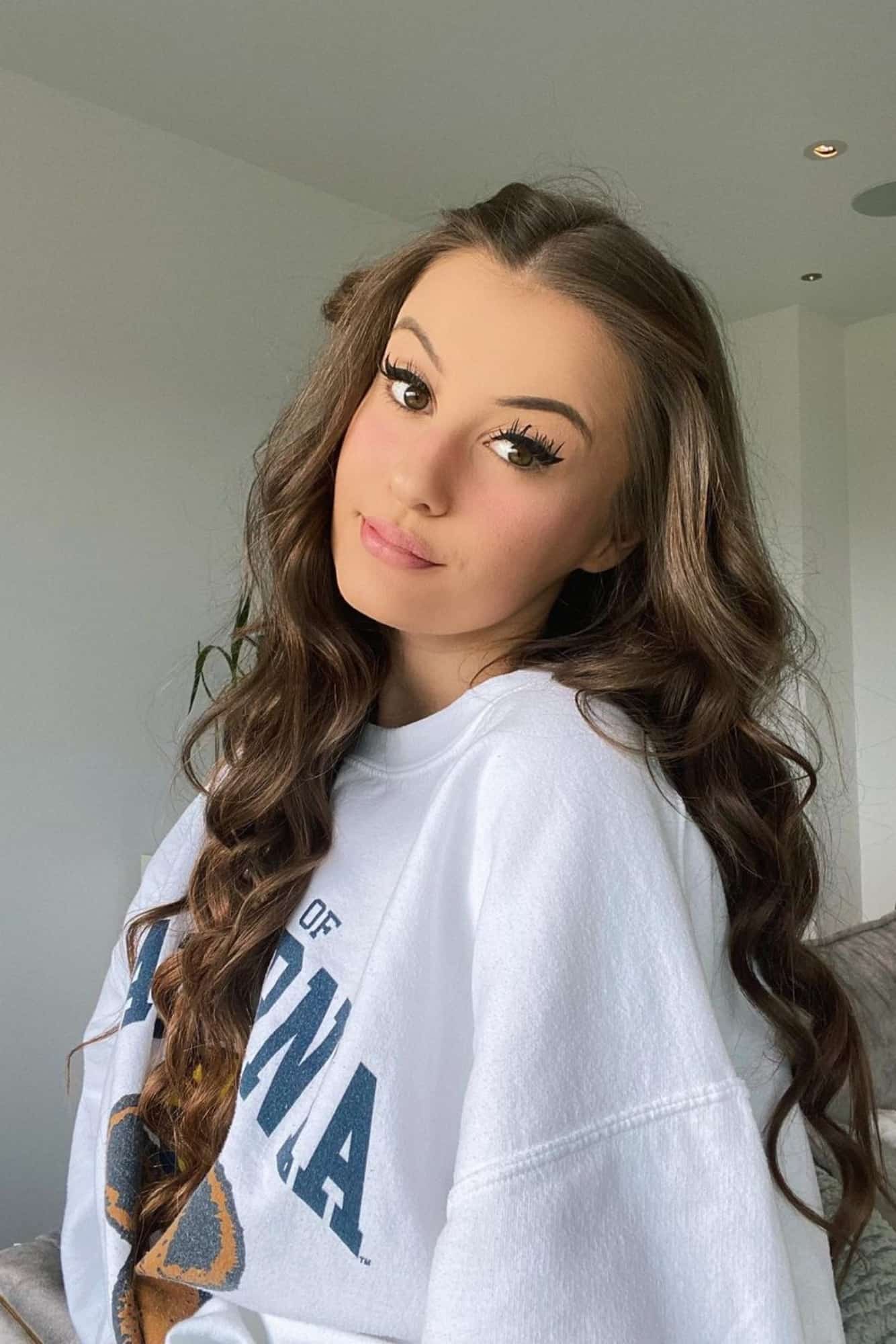