Once upon a time the Met Gala – AKA fashion’s biggest event of the year – was reserved for only the most elite and prestigious celebrities, but as Vogue seeks to keep the ball relevant, more and more influencers are slowly being invited to the prestigious, invite-only event – and despite the criticism, they deserve to attend.

Until the mid-2010s, the Met Gala was only open for traditional A-list celebrities such as actors, models and musicians – basically anyone Vogue deemed as an “It” person. In previous years, you could always count on the Olsen twins to make an appearance, Beyoncé to dazzle in a show stopping outfit and Blake Lively to look stunning, and as a viewer that’s all I wanted. But as times have changed, so has the definition of what it is to be a celebrity, thanks to the power of social media and the rise of influencers.

Now, we see YouTubers and TikTokers strut up the steps alongside the likes of Rihanna and Harry Styles. This isn’t the first time we’ve seen it, blogger Chiara Ferragni attended the Gala in 2015, and in 2013 reality personality and selfie queen Kim Kardashian West was allowed just as Kanye West’s plus-one, and is now one of the event’s main stars. This year, influencers such as TikToker Addison Rae, former vlogger Troye Sivan, beauty vlogger Nikkie de Jager (NikkieTutorials), vlogger Emma Chamberlain, The Try Guys’ Eugene Lee Yang, beauty YouTuber Jackie Ana and TikToker Dixie D’Amelio were just some of the fresh faces to grace the red carpet. 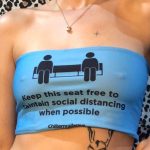 In previous years, I was sceptical of influencers attending such an event – why was former Vine star Liza Koshy interviewing celebrities for Vogue and who invited James Charles? – and it wasn’t until this year that I appreciated them being there. Emma Chamberlain had some of the best makeup and Nikkie de Jager’s dress was the exact type of moving statement the American Independence-themed red carpet needed. Many of the traditional A-listers’ looks were boring (or confusing – Kim Kardashian West, is that you?), and these influencers added some much-needed freshness to some otherwise stale fashion moments.

Every year, there is an uproar that influencers are invited and at his first Met Gala in 2019, James Charles captioned his Instagram post with, “Being invited to such an important event like the ball is such an honor and a step forward in the right direction for influencer representation in the media…” And it’s true (although I wish he wasn’t the one to say it). Extending these invitations is the media’s (Vogue’s) way of acknowledging that yes, these people are in fact elite stars.

Love or hate influencers, there’s no denying their power and status. Their presence at the ball should no longer be a surprise given the fact that many now grace the covers of international fashion magazines, have multi-million dollar brands and a legion of devoted fans. This is the new age of celebrity and fashion, get used to it. 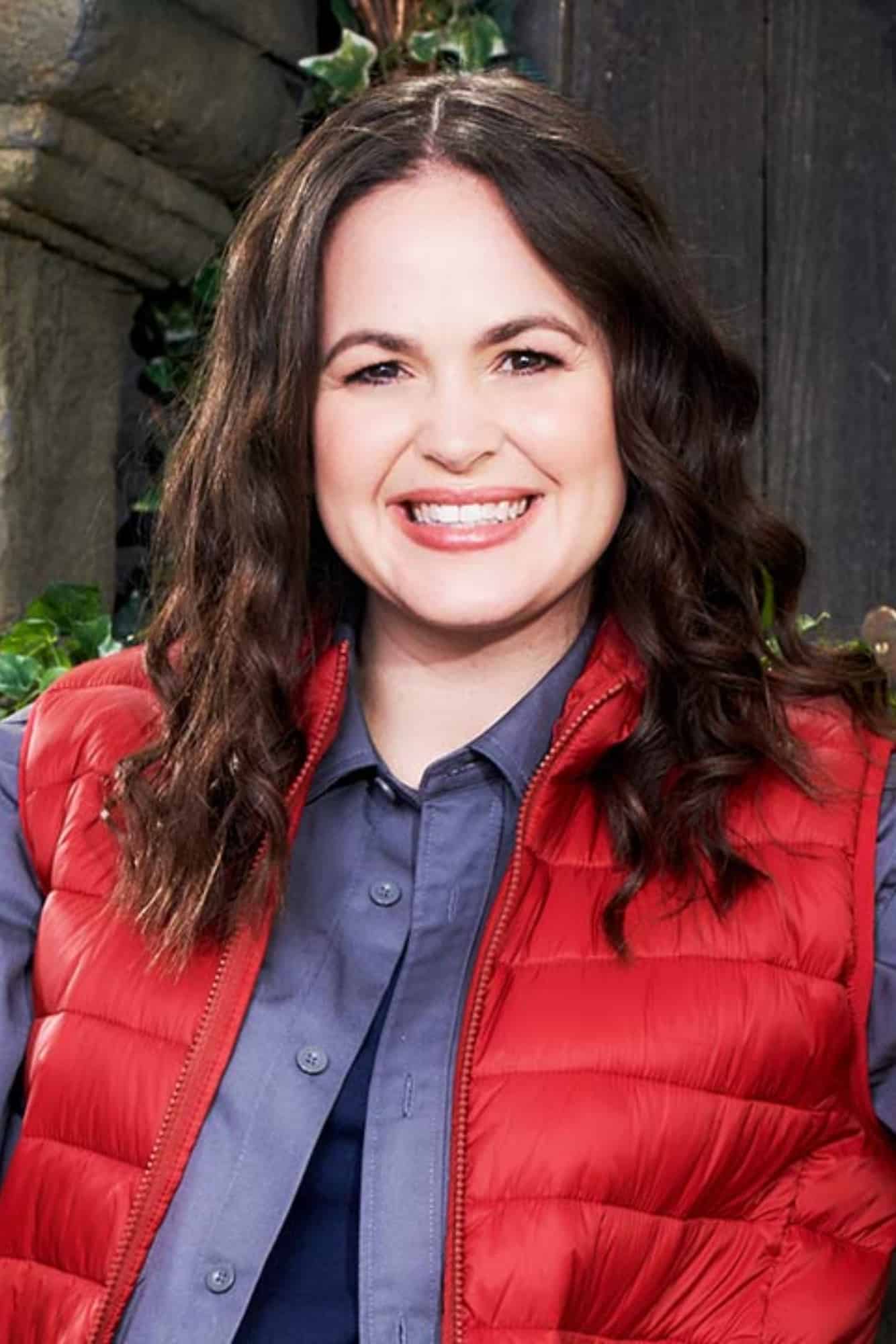 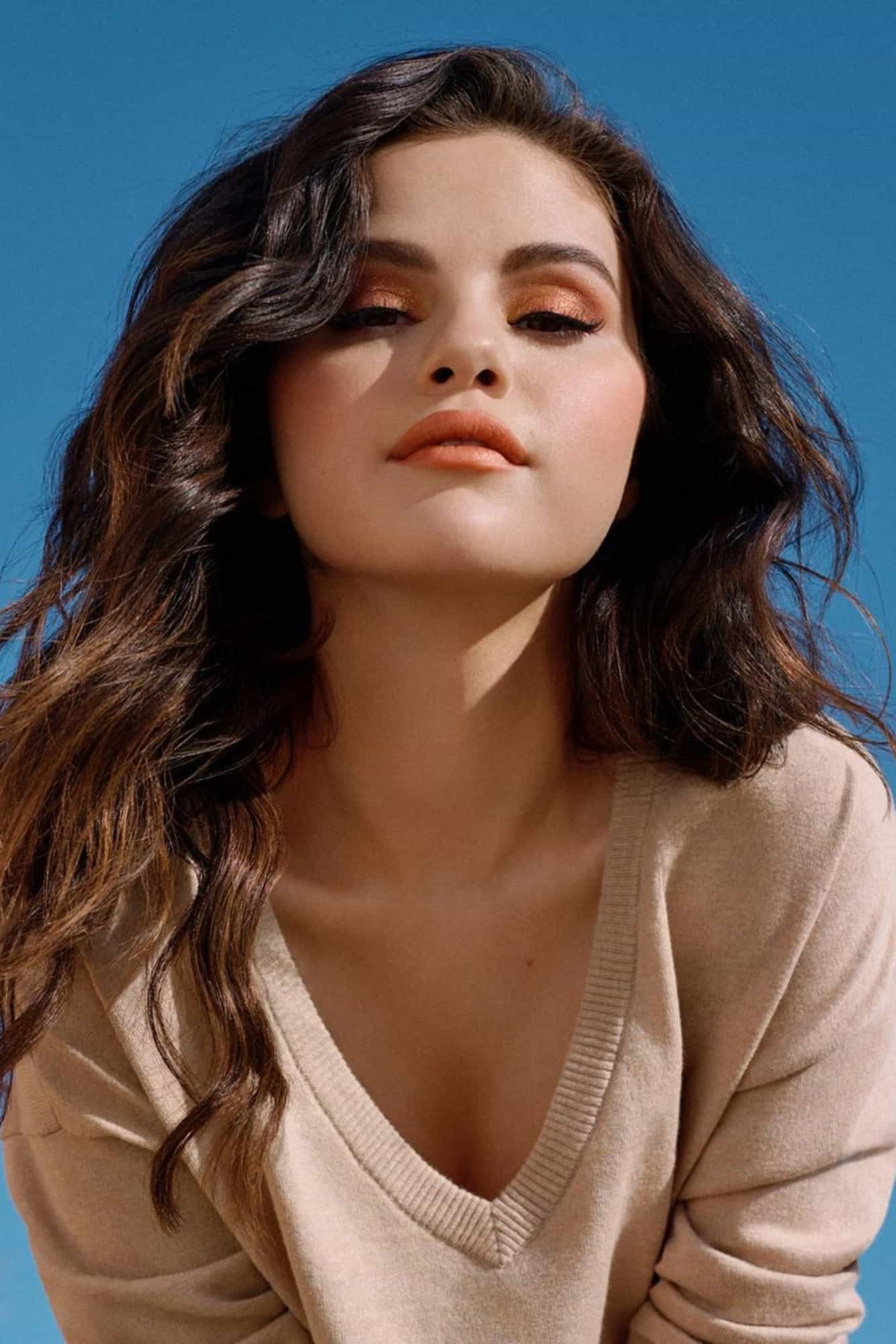 Why are influencers always depicted so badly by traditional media? 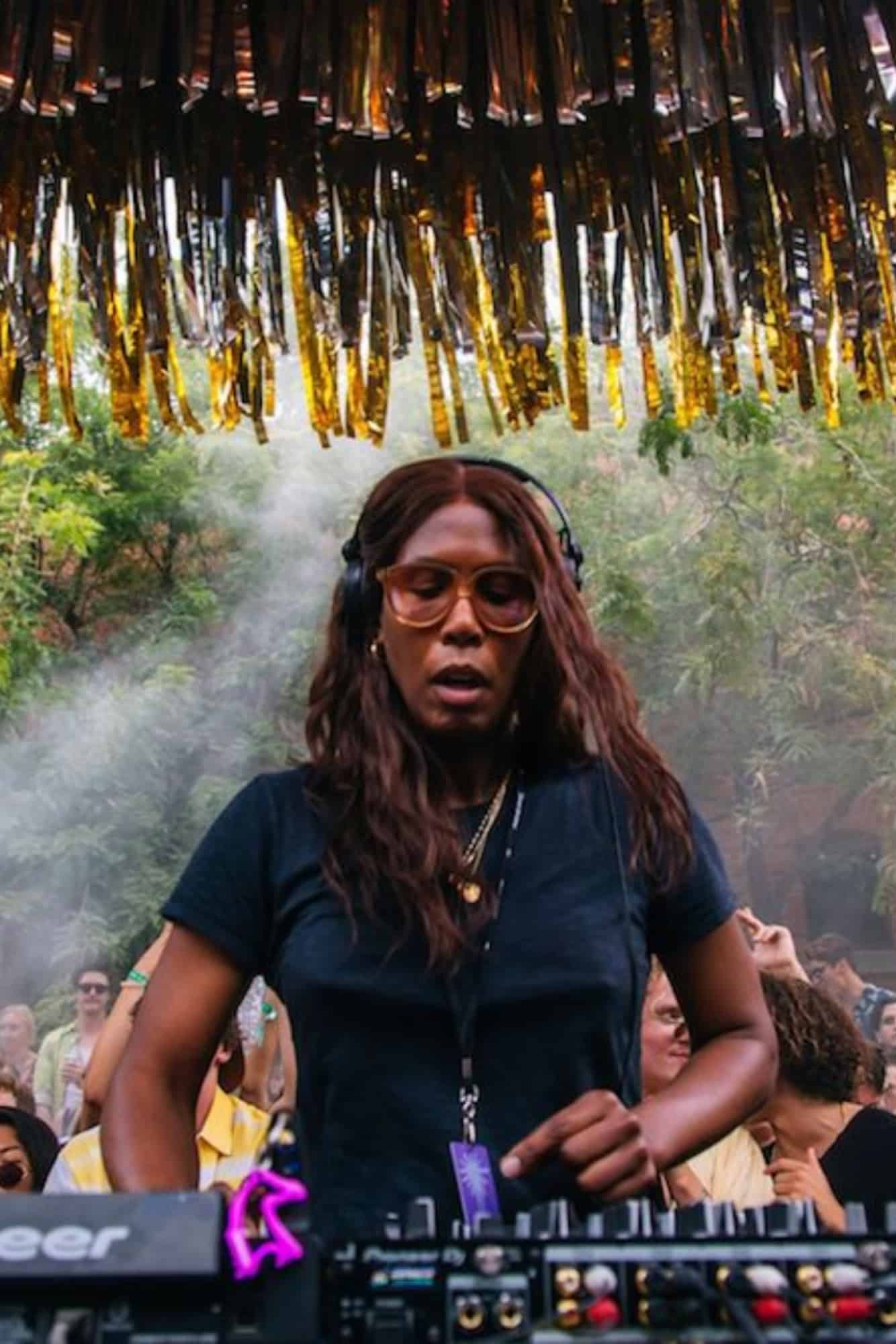