Ever wondered what sort of content Team 10 would have created if the lineup was made up of food enthusiasts, chefs and lifestyle bloggers instead of egotistical teenagers? Well, one plant-based food brand – Squeaky Bean – is making that dream a reality with the world’s first ever foodie content creator house.

Riding on the popularity of other creator houses such as Wave House, Hype House and Sway House, the Squeaky House will feature five vegan and non-vegan cooks who will live together for only 21 days to create delicious plant-based food, a diet which all of the inhabitants must follow. Squeaky Bean are also anticipating myth-busting, feasts and educational videos, as well as some of the usual kind of lifestyle content you’d expect from a bunch of different influencers living together – house tours, daily vlogs and more entertaining videos and posts as their relationships develop. 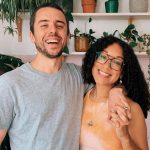 At the moment, the Squeaky Bean team are still deciding who they want in the house, with only one member – Morgan M-James – confirmed so far. Despite this being a food-based challenge, Morgan is interestingly not a food influencer and is instead a musician who also shares lifestyle and comedy content on TikTok. A potentially smart move on the company’s part, this will ensure a range of people in the house, who can draw upon their different personalities and skills to produce creative and innovative content. With four spots still technically available, influencers such as vegan blogger Ella, and fitness enthusiast Bobbie Bonello have all posted application videos on Instagram in the hope that they might be picked.

Clearly Squeaky Bean is looking for more than just people who can cook, but it makes sense to pick those with established followings so they can then capitalise on their audiences when the house opens its door.

They plan to announce the lineup at the beginning of September, and the challenge will start on the 15th of September. This elaborate brand campaign has already got many people talking, especially with influencers making application videos, and while we don’t know how it will turn out (or indeed where it will be documented), mixing food and bloggers in a beautiful house is a recipe for success. 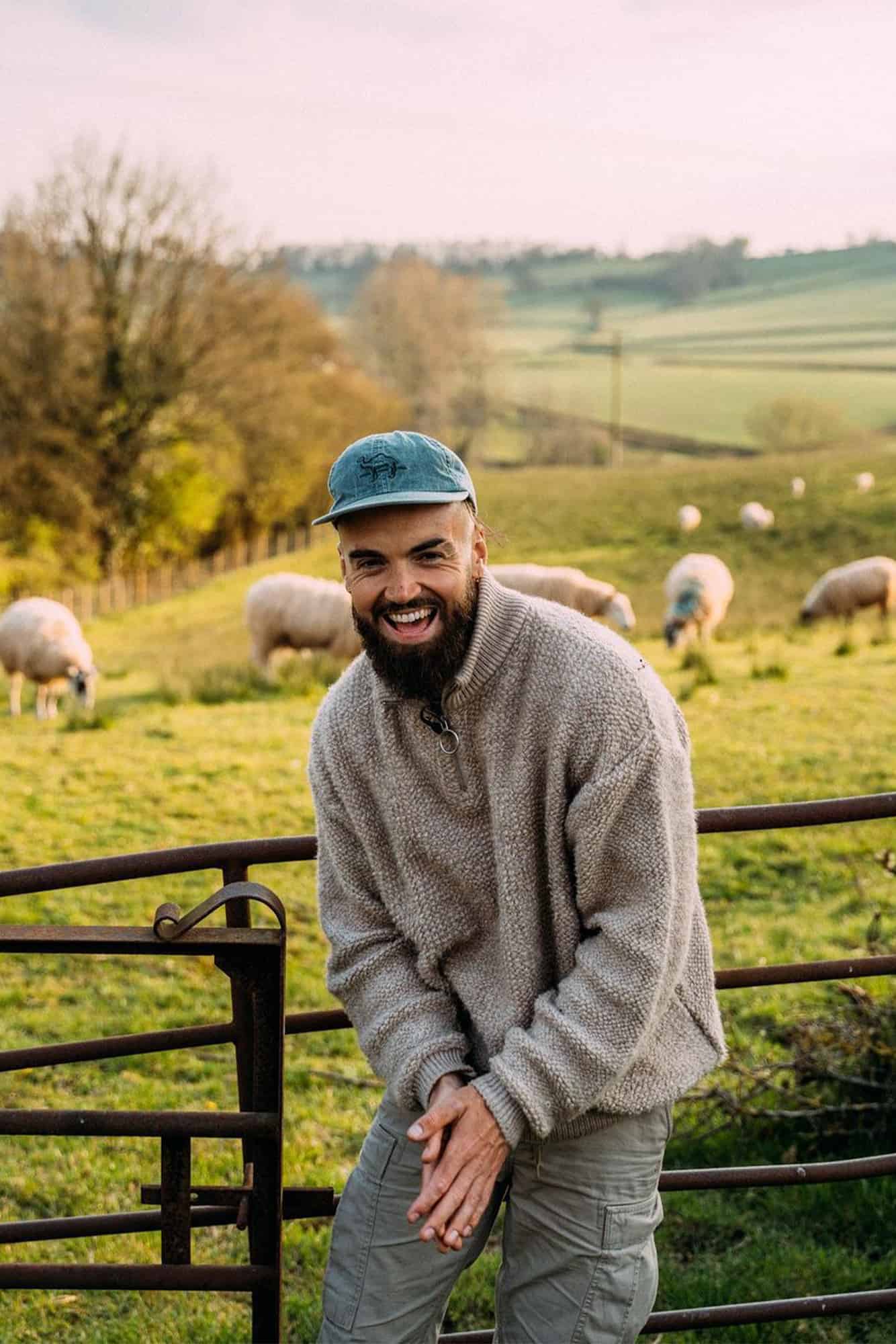 Veganuary: 12 plant-based influencers to partner with in 2022 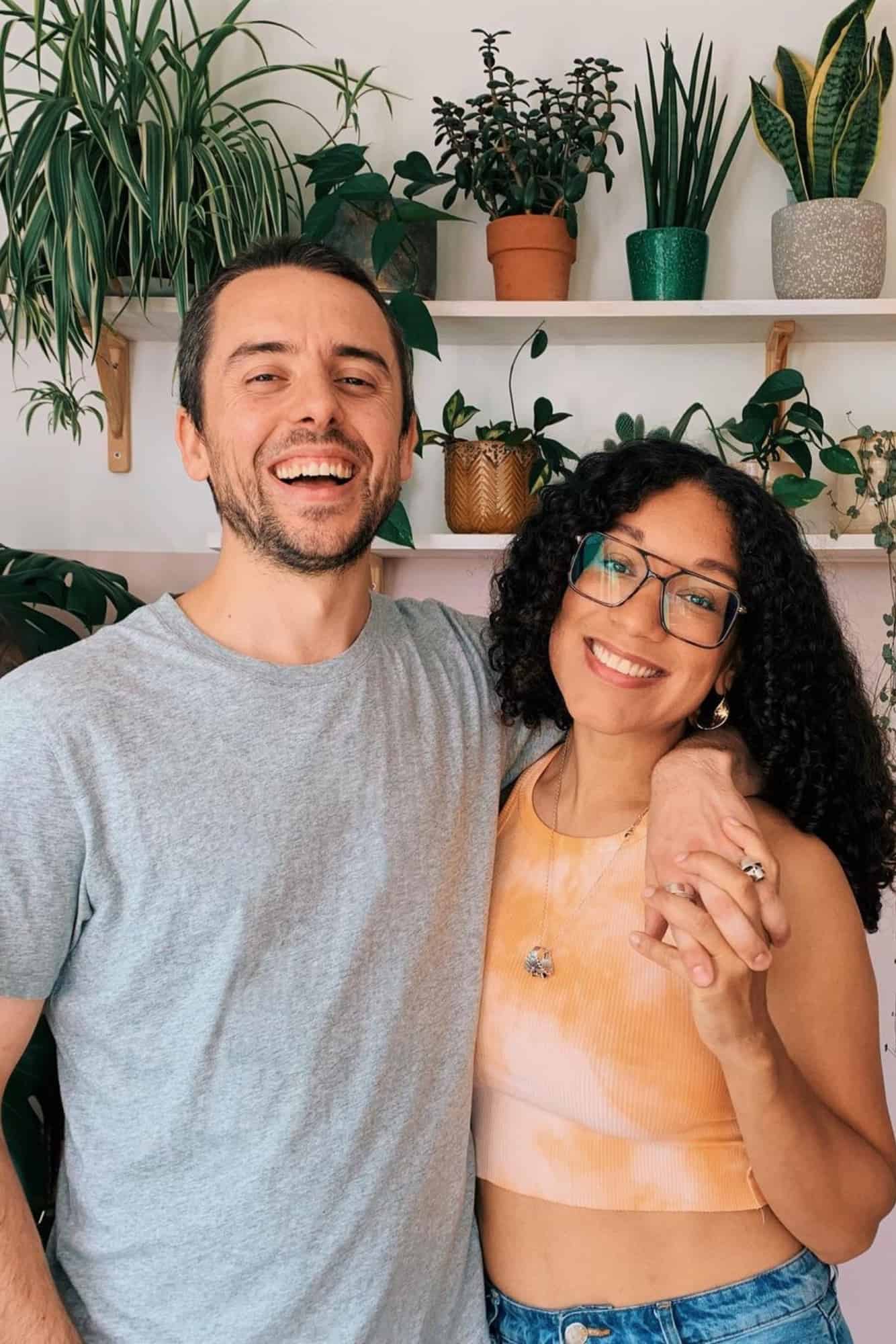 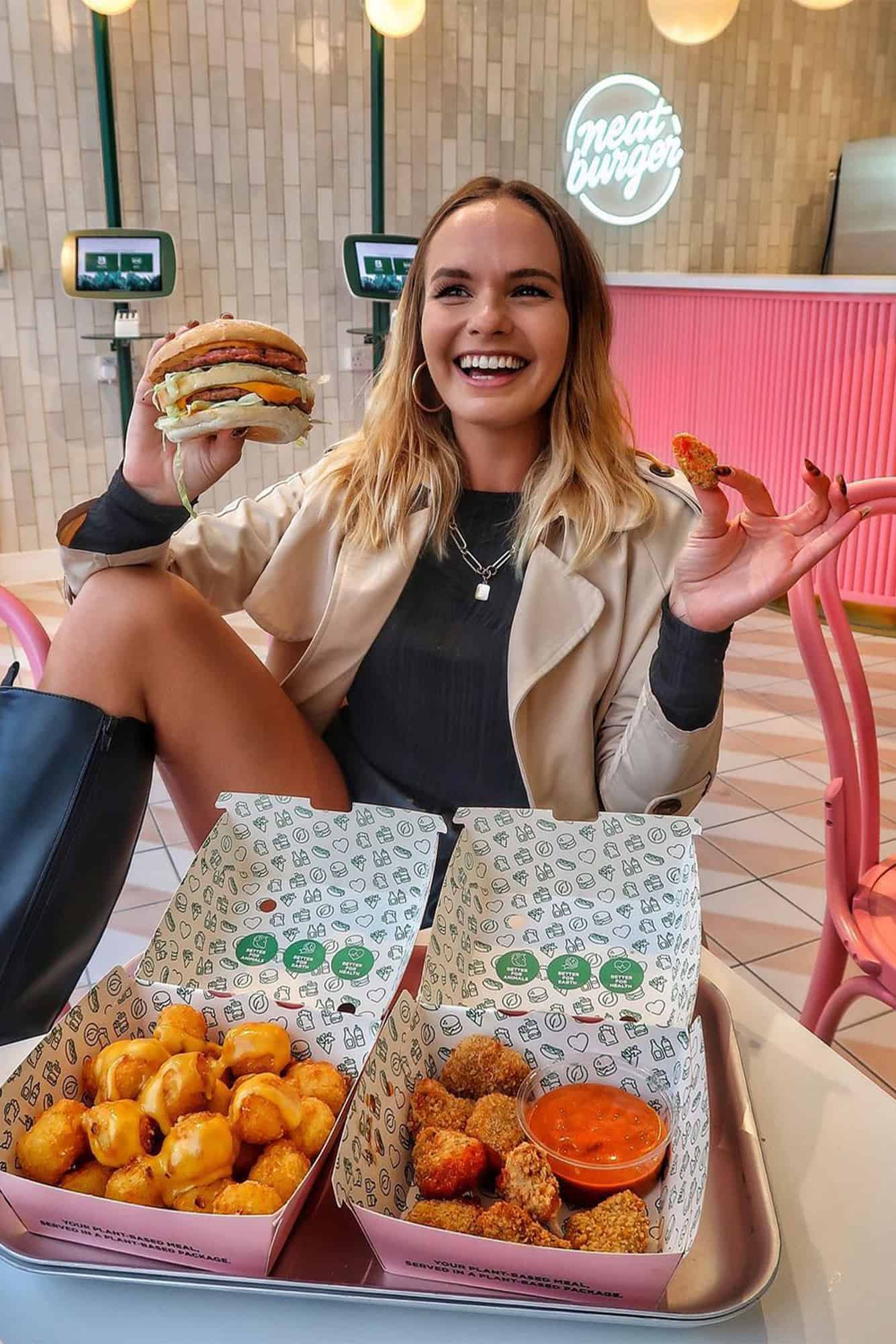