Kim Kardashian has been fined £1.26 million by the US Securities and Exchange Commission (SEC) for advertising cryptocurrency EthereumMax on Instagram without disclosing she had been paid to publish the content.

The SEC claims the reality star and entrepreneur was paid $250,000 in return for the post and as part of the settlement, she will not publish content about crypto for the next three years.

This stands to be a landmark case in the ill-fated trend of celebrities marketing digital currencies. A-listers have come under fire this year for doing so after the value of many crypto brands crashed in March and the majority failed to recover their value.

In the case of Kardashian, she promoted EthereumMax and soon after its value dropped by 70%. Other celebrities who have been pulled into the crypto marketing sphere this year include Matt Damon, Gwyneth Paltrow and Reese Witherspoon, who has been particularly passionate about NFTs.

All of these celebrities are now noticeably quiet about their foray into crypto marketing. They haven’t defended it or really attempted to justify their involvement in encouraging consumers to invest in a largely unregulated, highly volatile asset. 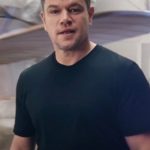 But in some ways, celebrity content about cryptocurrencies is the least of the regulators’ worries as the people really driving the dream of fast, digital wealth on a daily basis are influencers. Crypto promotion is prolific on TikTok in particular where obsessed Gen Z creators push the narrative that their expertise in navigating the market has made them rich beyond their wildest dreams. And that you can do this too.

This is where crypto promotion gets problematic. Cryptocurrencies require lots of people to believe and invest in their value for them to have value. So, if a creator is telling you to buy a certain type of currency because they believe it is the best one, the chances are they have already invested and its in their interest for other people to do so too. It’s a classic pyramid scheme – anyone who owns a cryptocurrency and encourages other people to invest in it is doing so because they benefit. None of this content is unbiased.

And this is where the regulators are forever out of step. They love to sanction and shame a big name – it’s no different here in the UK. Just last week, the Advertising Standards Agency named and shamed former Love Islanders Eve and Jessica Gale for “irresponsible” crypto promotion. But the real damage is being done day in, day out by people most consumers have never even heard of.

As for Kardashian? She’s on to the next – at the time of writing this, she was promoting her work with Stuart Weitzman, her Spotify original podcast The System and her own brand, Skkn. She paid the money because she wanted the SEC to go away – because the case was a distraction and she doesn’t really care about cryptocurrency. Fining her makes a splashy news story but will it actually change anything around promotion of crypto? No. And if the regulators don’t realise this – if they don’t have a plan to tackle the real problem of hundreds of influencers on social touting crypto  every day –  then a whole lot of consumers stand to lose money. 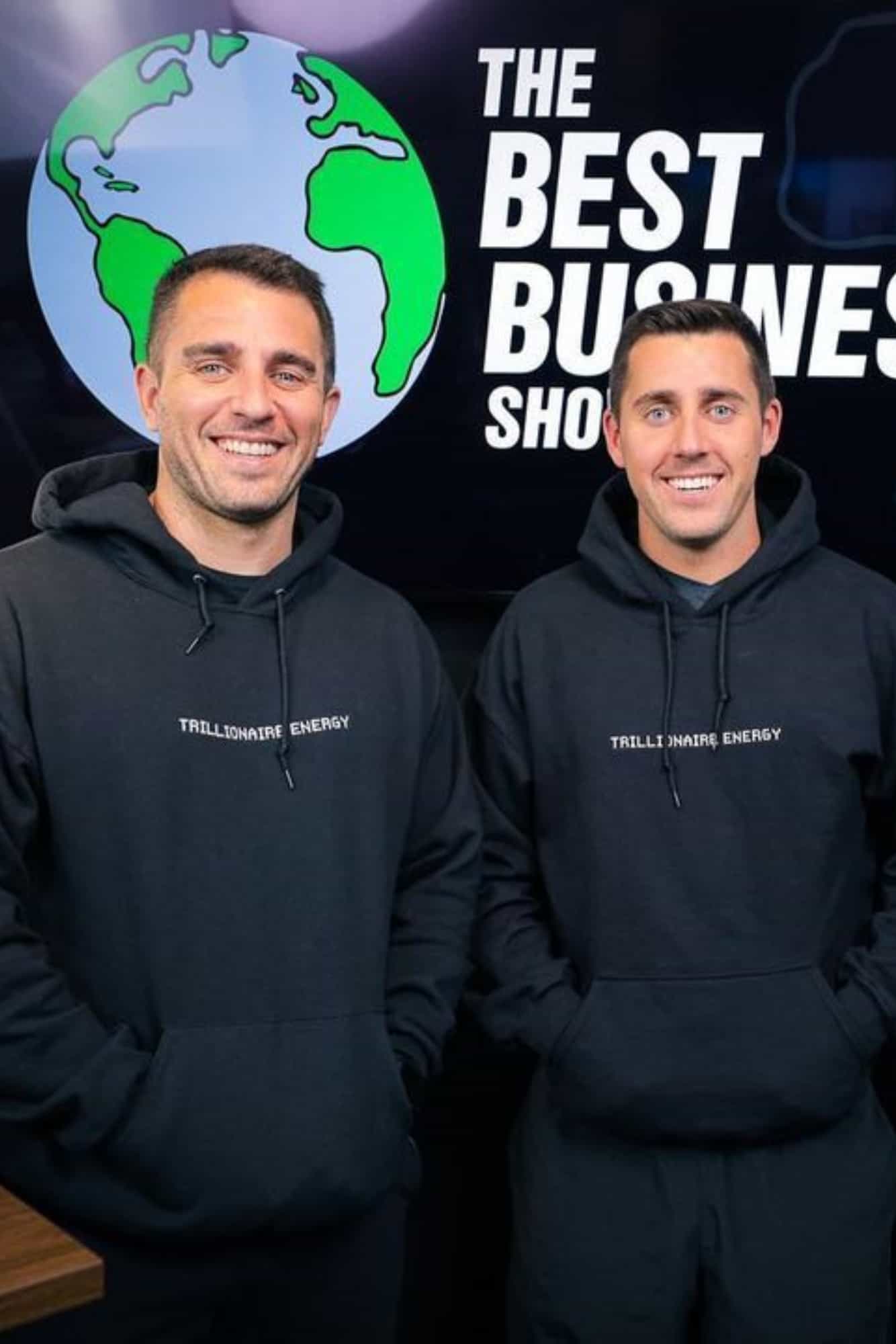 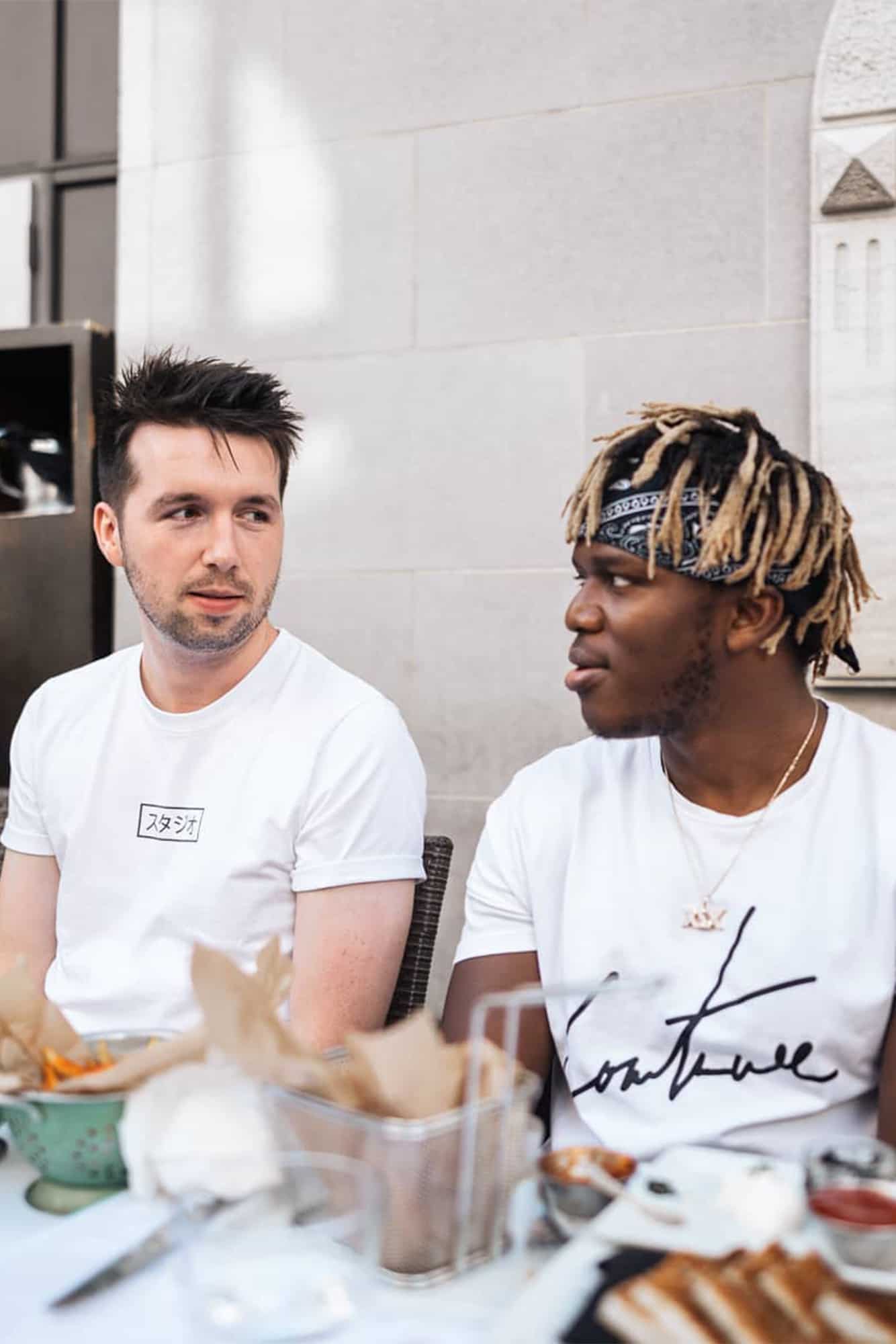 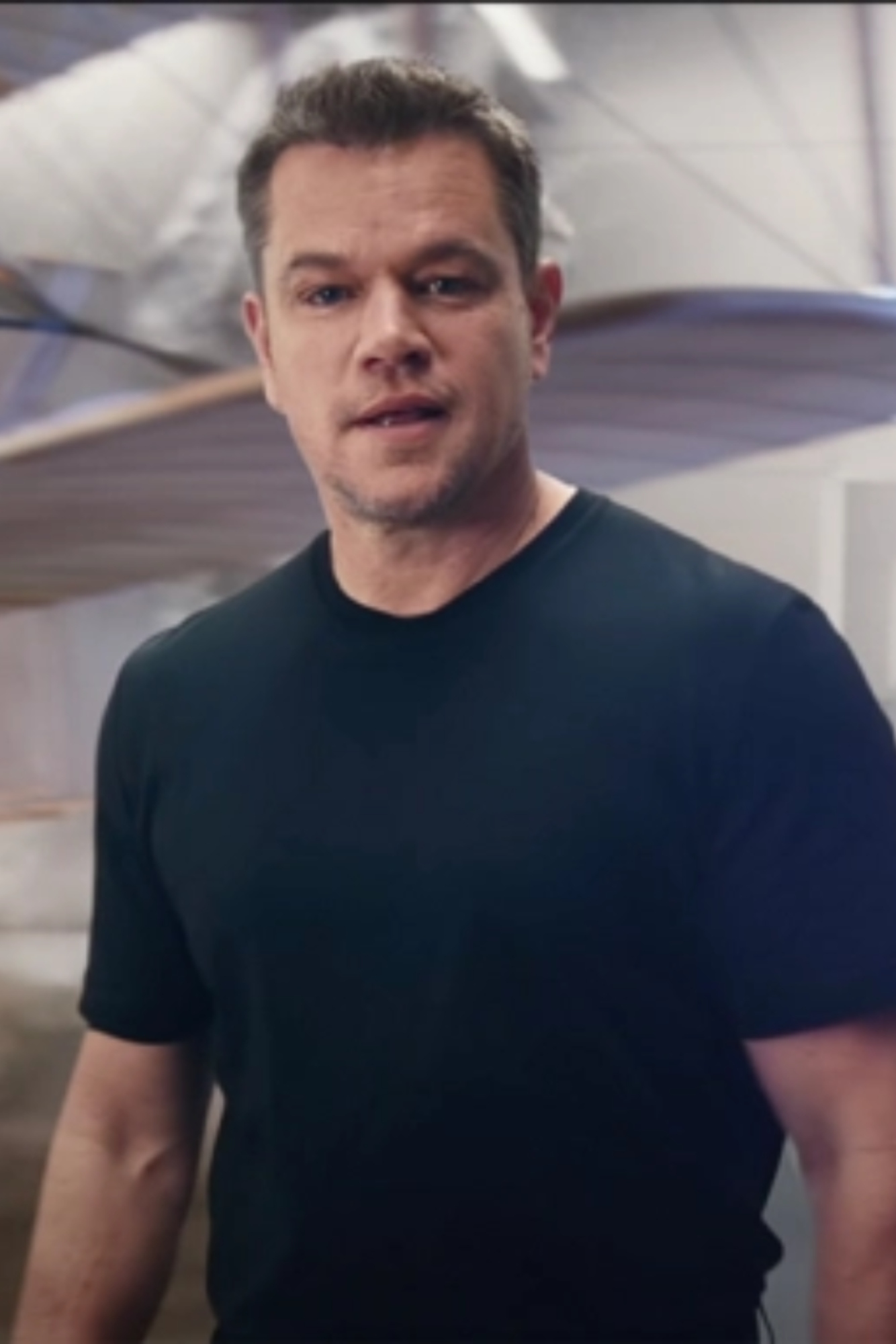 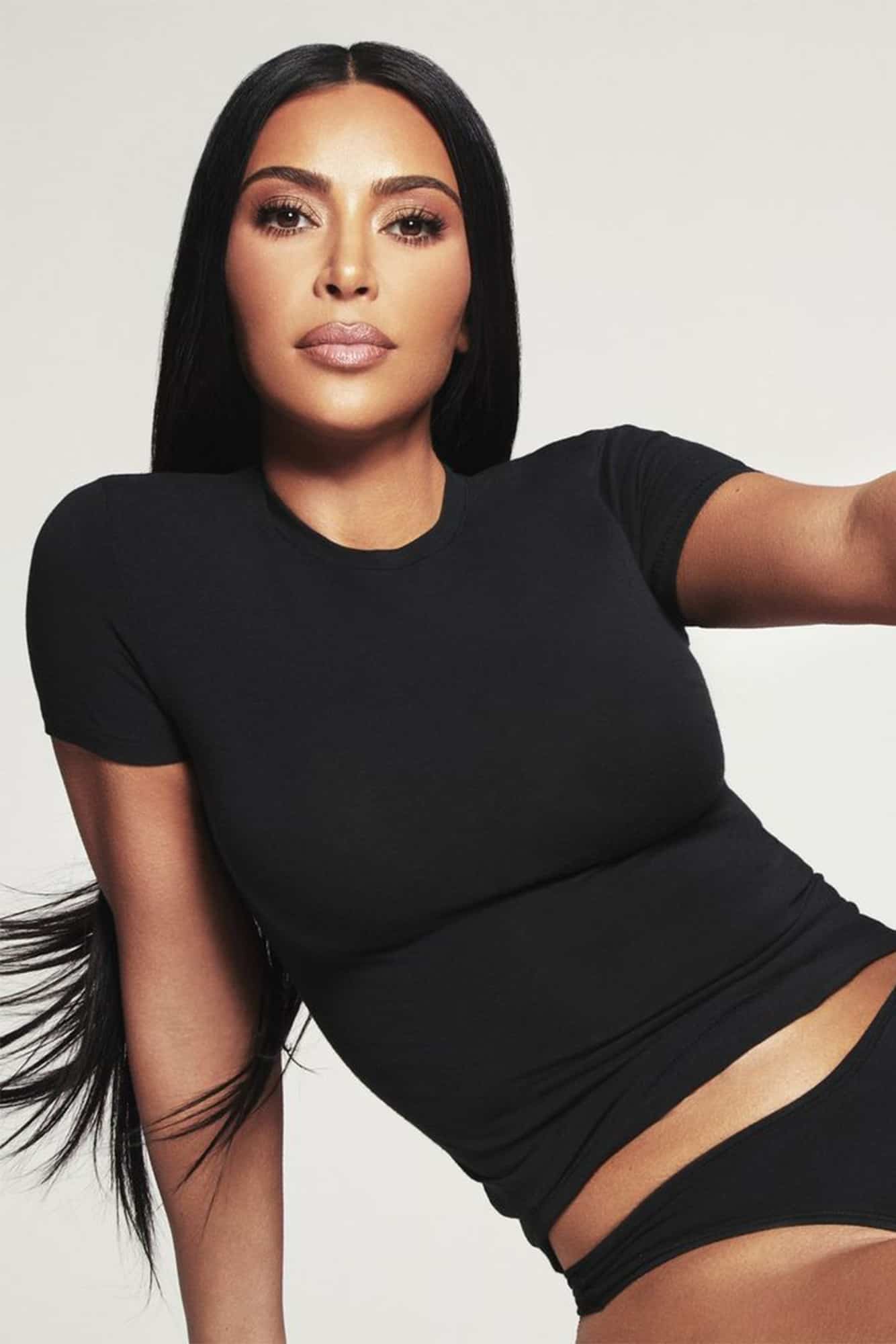