Posted by Dina Zubi in Reports

The UK’s most popular dating show has returned for its ninth season, and its second winter edition – but the Love Island team  has made some significant changes this time around. New social media rules, an improved mental health focus, inclusivity training and of course – a new host.

Following Laura Whitmore’s resignation after the previous season, Maya Jama has taken over the hosting role – much to the public’s enthusiasm. On Twitter, Jama’s name was trending after the show and viewers have been overwhelmingly positive about the new presenter, with some even calling for Jama to be crowned the winner of the season.

In 2022,  Love Island’s “movie night” episode received the most Ofcom complaints of the year, including allegations of bullying and misogynistic behaviour. Following this, there has been  a stronger focus on improving inclusivity and relationship behaviour for this season’s contestants. This includes sessions on inclusive language around disability, race, sexuality and ethnicity. Constants will also receive training about  “mutually respectful behaviour in relationships” and learn to look out for signs of controlling and coercive behaviour. 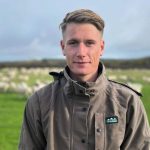 In previous years, contestants have received a minimum of eight therapy sessions after leaving the show. “I continued my counselling with the same therapist, that’s how good it was,” former Love Islander Faye Winter told the BBC. She also praised the welfare team for being “absolutely brilliant” before, during and after her time in the villa. The increased focus on mental health and contestant wellbeing comes after former Islanders Mike Thalassitis and Sophie Gradon, as well as presenter Caroline Flack, took their own lives.

The ITV show has also changed its social media regulations for contestants this season. While previous Islanders have let friends and family run their social media accounts in their absence, the fresh batch of contestants will have to keep their social platforms dormant while in the villa. This follows Luca Bish’s family pleading for viewers to stop sending abuse and death threats to his account during his appearance on season eight.

While most of this year’s contestants have shared their support for the new social media ban, others are sceptical of the change. Former Islander Brett Staniland told the BBC: “I think [the rule change] is potentially a bad thing because it can create a backlog of hate and abuse that can be piled up just in time for them getting their phone back.”

Another possible outcome of the social media ban is less engagement and a comparatively reduced increase in follower numbers as the season progresses , which could affect the size and volume of their brand partnerships when they leave the villa. However, for brands, the popularity of contestants can still easily be monitored through public opinion – #LoveIsland is full of hot takes, memes and reactions across Twitter, Instagram and TikTok. CORQ’s Love Island tracker will measure contestants’ following throughout the series as well – there is one graph with and one without Will Young, who had a substantially bigger following than the others upon entering the villa.

Overall, Love Island’s increased focus on mental health, wellbeing and inclusivity is undoubtedly a positive for the contestants. They experience an enormous life-change upon exiting the show, and will hopefully be better prepared for the media attention, public scrutiny and potential influencer careers that follow. 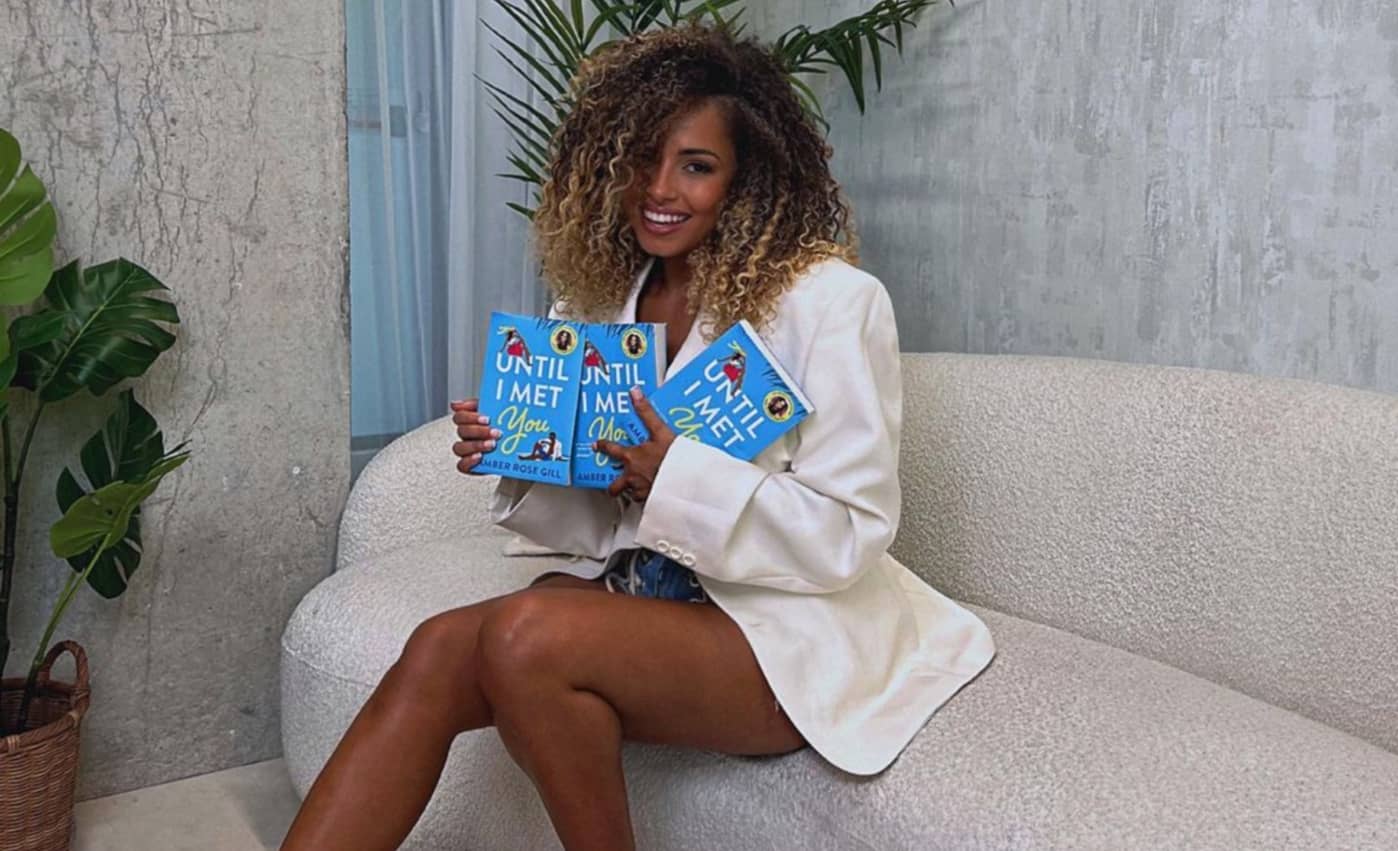 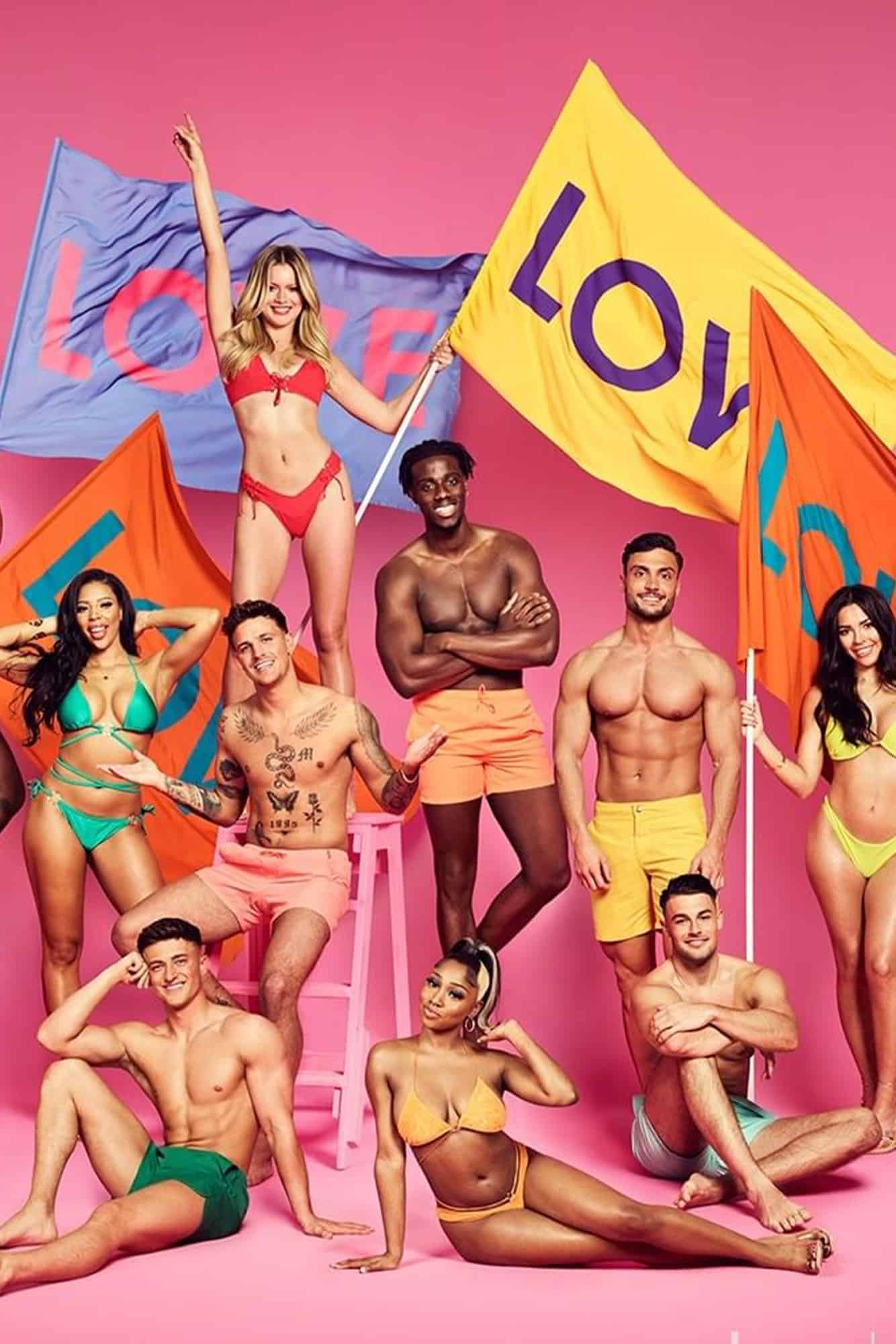 Love Island 2022: how ITV has maintained the show’s relevancy in its 8th season 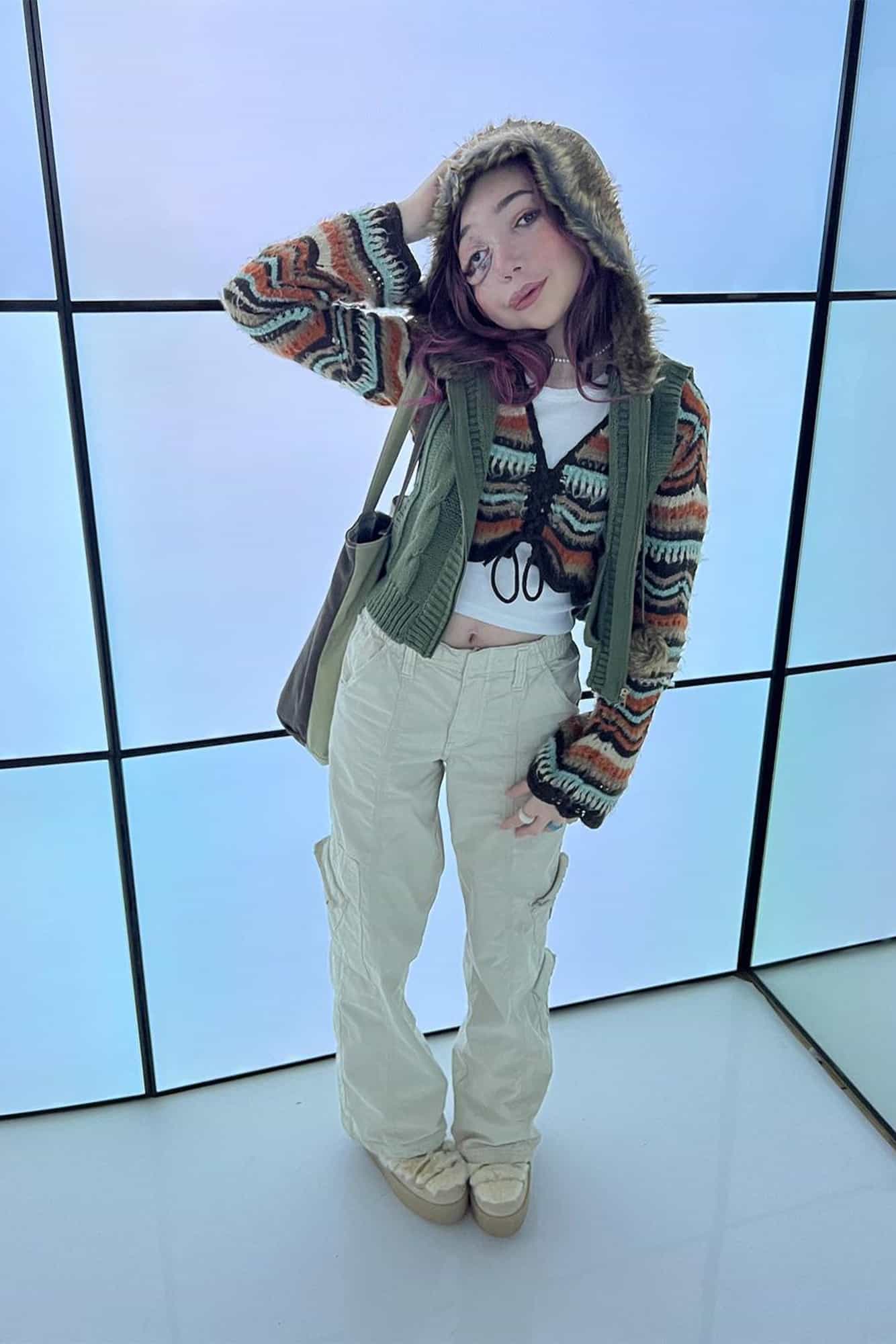 Is TikTok a new hub for therapy? 12 creators leading the conversation on mental health 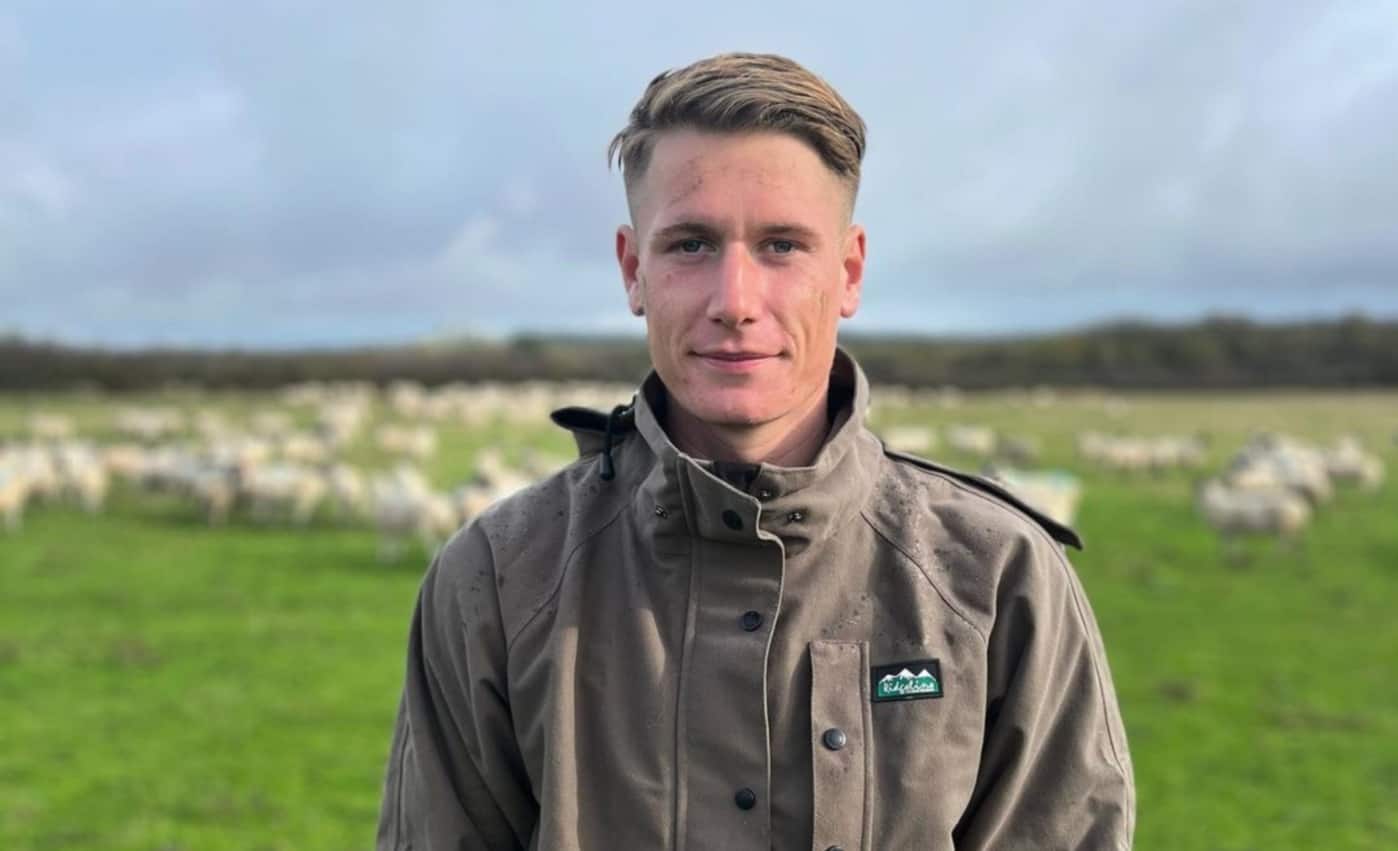