The anti-filler brigade has been gaining strength for a while, and this week it recruited a new member: Millie Taylforth. After three years of regular top-ups, the TikTokker had every last millilitre of filler dissolved from her lips, calling her decision to ever get them done the “worst mistake ever”.

This is a common sentiment. For years Love Island has served as the face of, well, “Instagram face”. Its cast of glamorous singles are unashamed of their taste for the cosmetic fillers, Botox and veneers typically associated with the social media app’s increasingly homogeneous beauty standard. Former Islander Molly-Mae Hague was one of many who fit the mould — until, one day, she decided she didn’t want to anymore.

Last October, she revealed she was embarking upon a journey to become “more natural”. Dissolving her lip fillers was just the beginning. She’s since had fillers dissolved in other parts of her face, had composite bonding reversed on her teeth, and urged fans to “just wait” before undergoing procedures at such a young age to avoid having to reverse the same mistakes.

Not only was Molly-Mae’s honesty widely praised across the internet, it seems to have acted as a watershed moment for the cosmetic community. Other influencers who have since followed in her footsteps include Sydney May Crouch, Adina May Monk, Hannah Marling, Emma Cervin and Tarsha Whitmore. The great filler exodus is here, isn’t it? 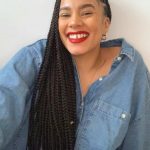 Not quite yet. According to the British Association of Aesthetic Plastic Surgeons, there was a 70% surge in requests for consultations for non-surgical tweakments in 2020, following a year spent picking out our insecurities on Zoom – or, as they call it, the “Zoom boom”. While numerous content creators are reversing their procedures, countless others are more open about their experimentation, with the likes of Rosie Green and Kat Farmer both extensively covering their work, and an increasing number of qualified medical experts joining in the conversation.

The dividing factor here is age. Experts told the BBC that most of this rise in interest comes from those beyond the “selfie generation”, who hadn’t exposed their faces to the same level of scrutiny until the increased screen time of the pandemic. While the younger group backtracking on their cosmetic choices, it’s the older set who are dipping into them for the first time.

Gen Z has long been open about cosmetic procedures. Their filler conversation started a long time ago, led by Kylie Jenner’s lips and beautician-run salon chains free of any medical training that offer heavily-discounted packages promising to recreate the same “Instagram face” on everyone. Filler has never been as accessible as it has in the past few years, but now it seems the fascination is maxed out. Fillers are a throwaway trend that, for many, is officially over

But does this spell the end for their openness around cosmetic procedures? If the tastemakers are pushing a narrative of these treatments being a “mistake”, then the implication is that choosing to now get them done goes against the grain of social standards. This shift back towards negativity is already happening — just see this season’s Love Island for proof. Having just overheard the word “fake”, contestants Faye and Sharon (both of whom have undergone several procedures) reduced another Islander to tears with their furious reactions, and proved that fillerphobia is most rife among those who’ve already received it.

The older generation’s “Zoom boom” is nothing new — they’re just a few steps behind Gen Z, and their attitudes could easily come full circle too. However, I’m optimistic about the future of fillers online. Until this point, the public image of fillers has been all about extremes. For the first time, it’s those using procedures as a cure not a premature prevention who dominate the pro-filler conversation. It was influencer culture that led Gen Z to this dark place in their relationship with fillers. With any luck, it can be influencer culture that pulls them back out. 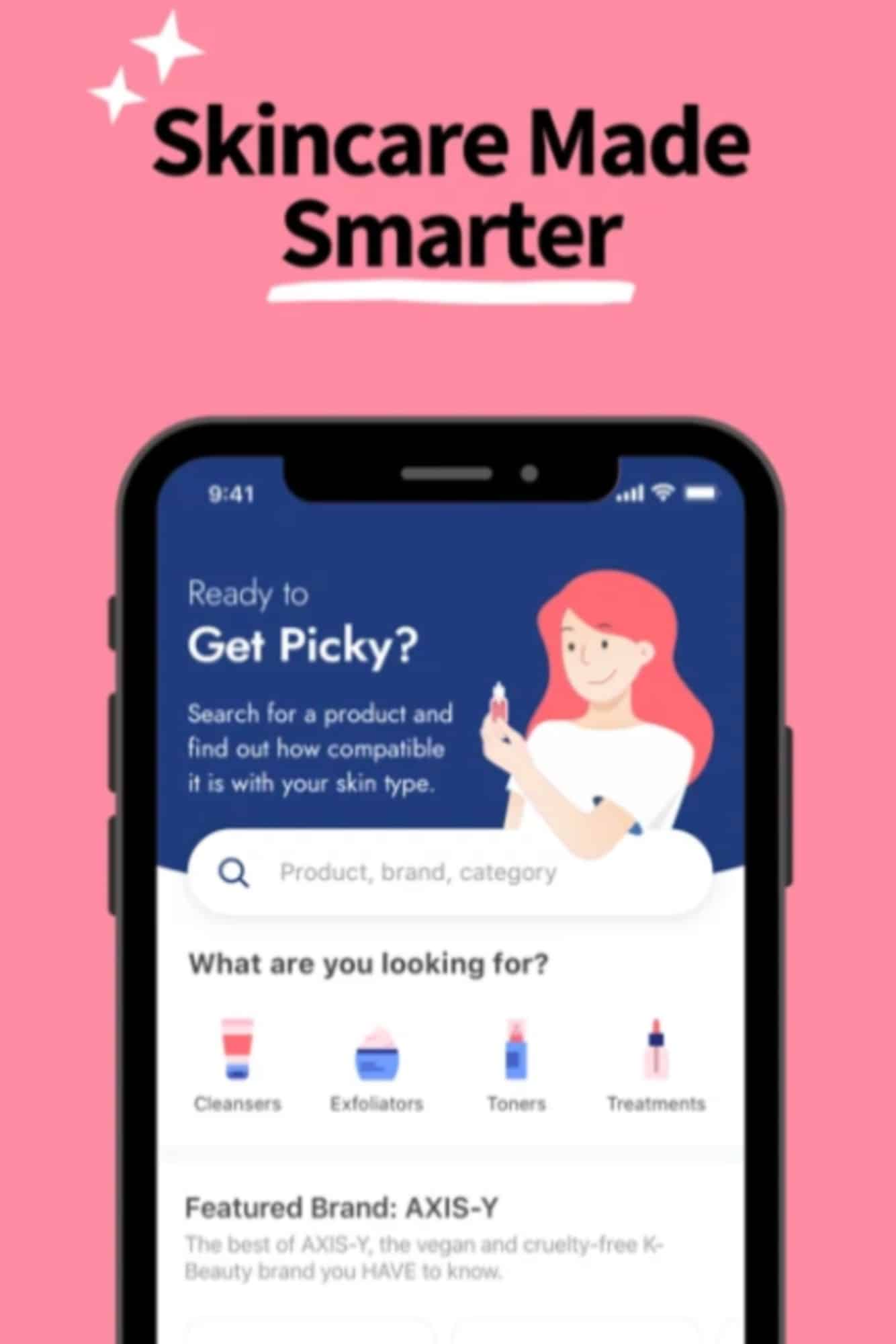 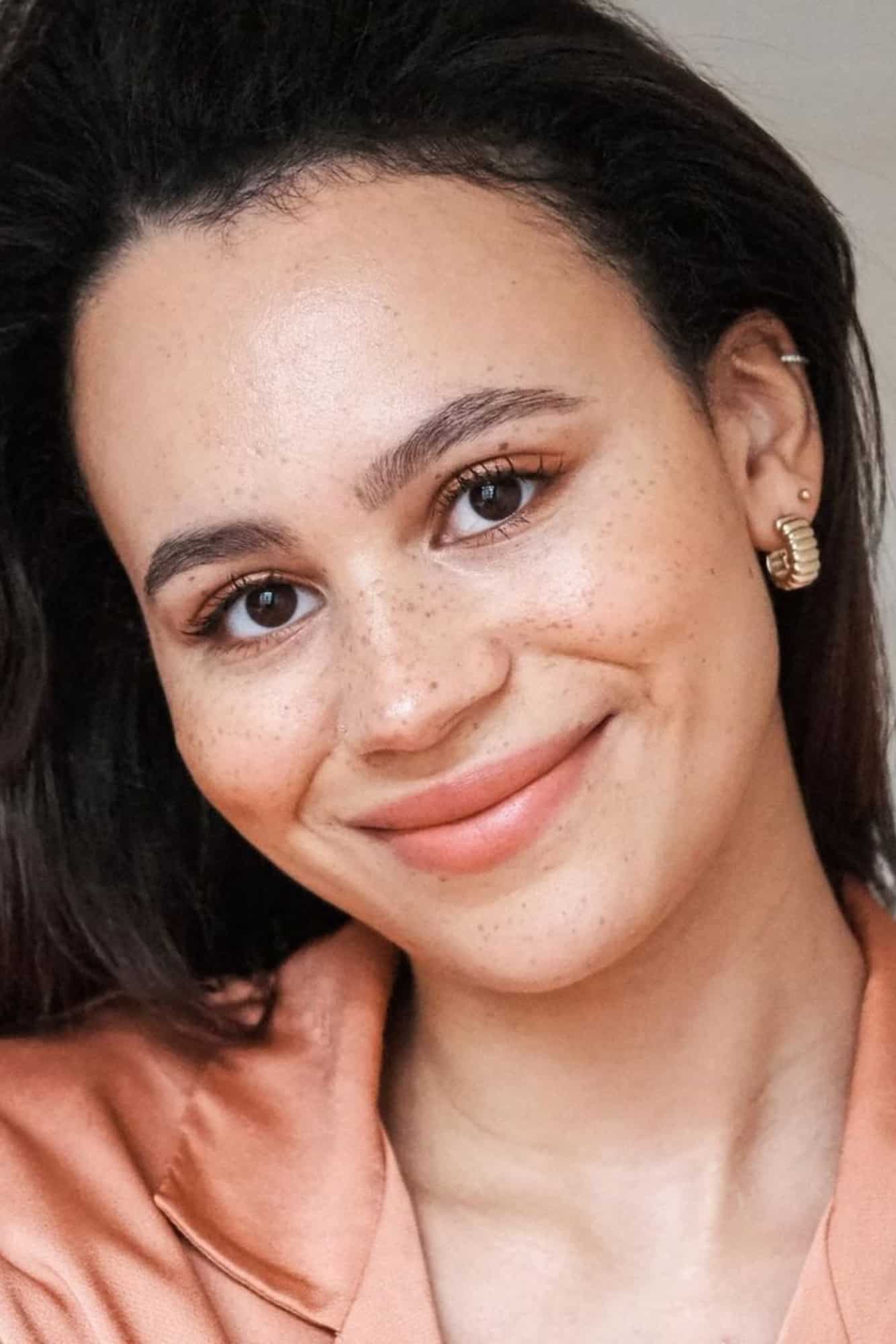 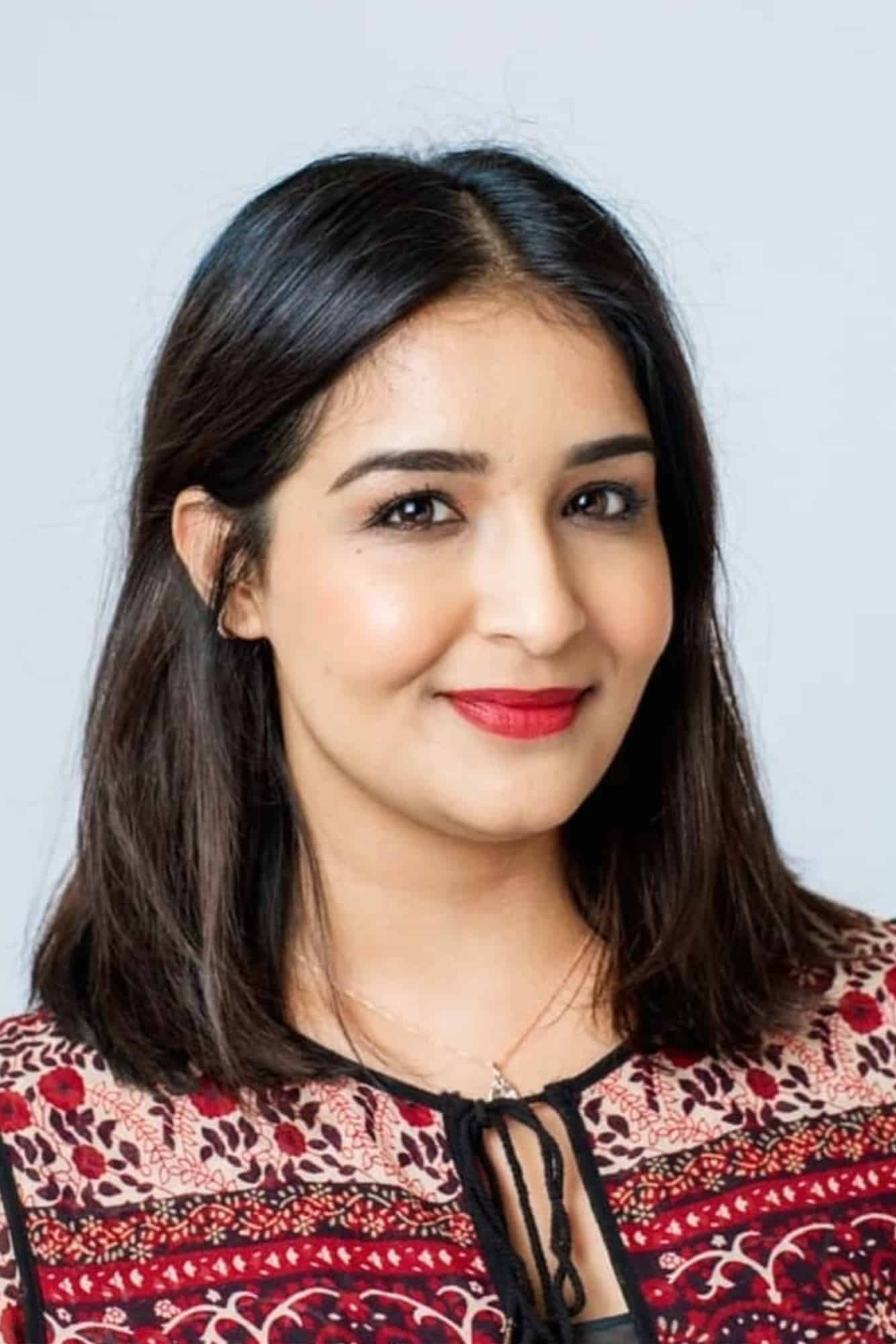 The evolution of beauty trends, with The Telegraph’s Beauty Director Sonia Haria 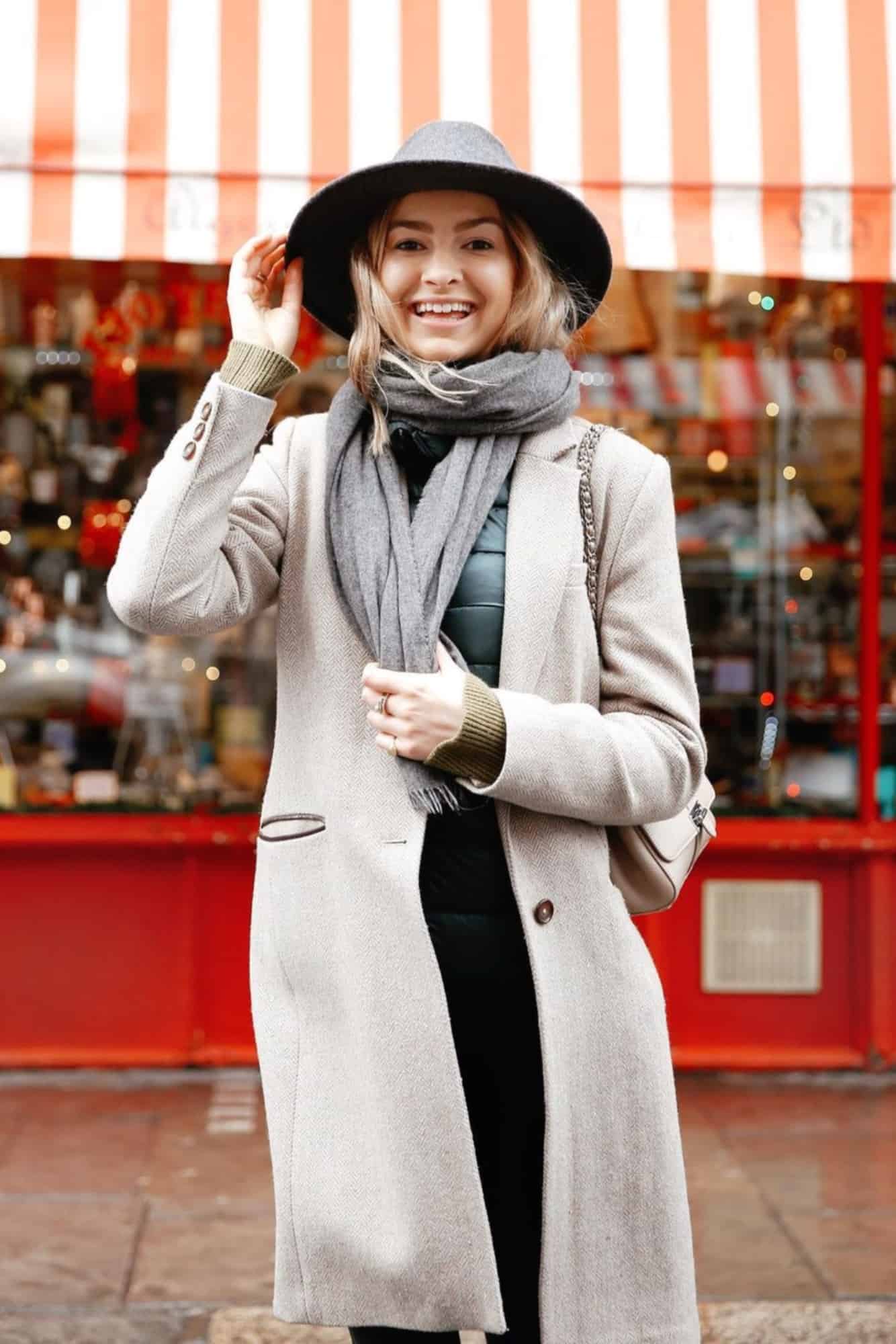