On November 4th actress Sarah Jayne Dunn was fired from Hollyoaks for refusing to delete her OnlyFans account, which led many to question why there is still such a stigma attached to the platform? In an Instagram post, the actress explained that OnlyFans empowered her to control the content she shares without being directed, airbrushed and pitted against other models. Despite many calling Channel 4 out for it’s hypocrisy (since the show has previously profited off calendars featuring the cast in their underwear, including Sarah) fellow broadcaster ITV banned the cast of Emmerdale and Coronation Street from joining any 18+ sites, proving the enduring stigma surrounding such platforms.

And it’s a stigma even OnlyFans wanted to shake off. Earlier this year, the platform announced it was going to ban sexually explicit content, but then backtracked following criticism. Sex workers pointed out that the platform’s popularity has been built off explicit content, and that it would be unacceptable for OnlyFans to discard those who built their livelihood using its network.

When it briefly appeared that there would be a gap in the market for a subscription-based platform that allowed sexually explicit content, others – including American rapper Tyga’s Myystar platform – began popping up. Tyga himself is estimated to have made around $8 million on OnlyFans alone, proving that even if the OG site won’t allow sex, there will always be another waiting and willingly to take its place. 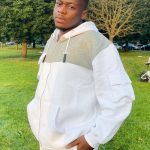 Tyga is proof that there is huge earning potential for OnlyFans creators, especially for those who already have a sizable social following. Take Kerry Katona for instance, who made her first £1million after bankruptcy thanks to her OnlyFans content. But despite it’s reputation, OnlyFans isn’t just used for sexual content, and since it’s sex scare in August there has been a surge in creators using the platform to establish wholesome communities, particularly those that offer support in health and wellness.

There’s Dr Alex George, the NHS doctor, former Love Islander and mental health advocate, who joined OnlyFans in March to share free mental health advice and build a “like-minded online community”. Though he is no longer active on the platform, others are also using OnlyFans for lifestyle content. Take model and artist Jade Laurice for instance, who hosts live art workshops where she provides “wine, art and sexy vibes” while she paints.

When the gyms were closed in January, OnlyFans introduced celebrity fitness memberships with Arabella Chi, Adam Collard and Chloe Madeley. Former Rugby player James Haskell, who is married to Chloe, also joined at the same time and said he would be sharing content related to “health, fitness, music, chat and mental health”.

Subscription culture is on the rise with influencers who wish to scale their revenue, and platforms like Patreon and iFans are becoming increasingly popular. Subscription creators – sexual or not – who manage to build loyal communities are undoubtedly skilled at capturing and maintaining their audiences’ attention, and the subscribers willing to pay a monthly fee for exclusive content are dedicated, genuine fans of the people they follow, which is something brands should not ignore.

The brief explicit material ban made it clear that OnlyFans wants to build a bigger community of non-sexual content creators, and it looks like it might just be able achieve that. This is one platform brands need to watch, and one that mainstream social platforms need to watch out for. 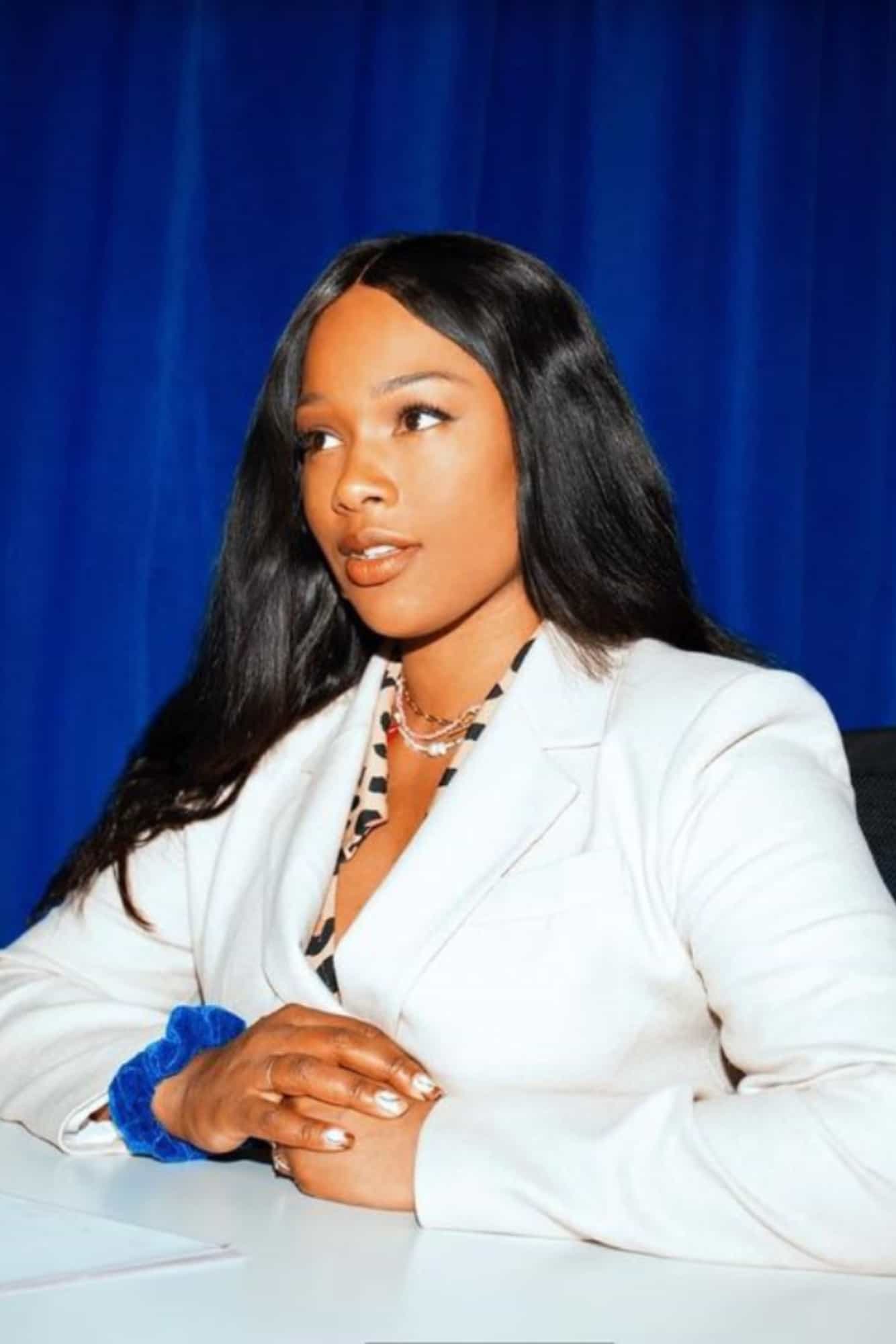 Subscription culture is exploding as influencers seek to scale their revenue 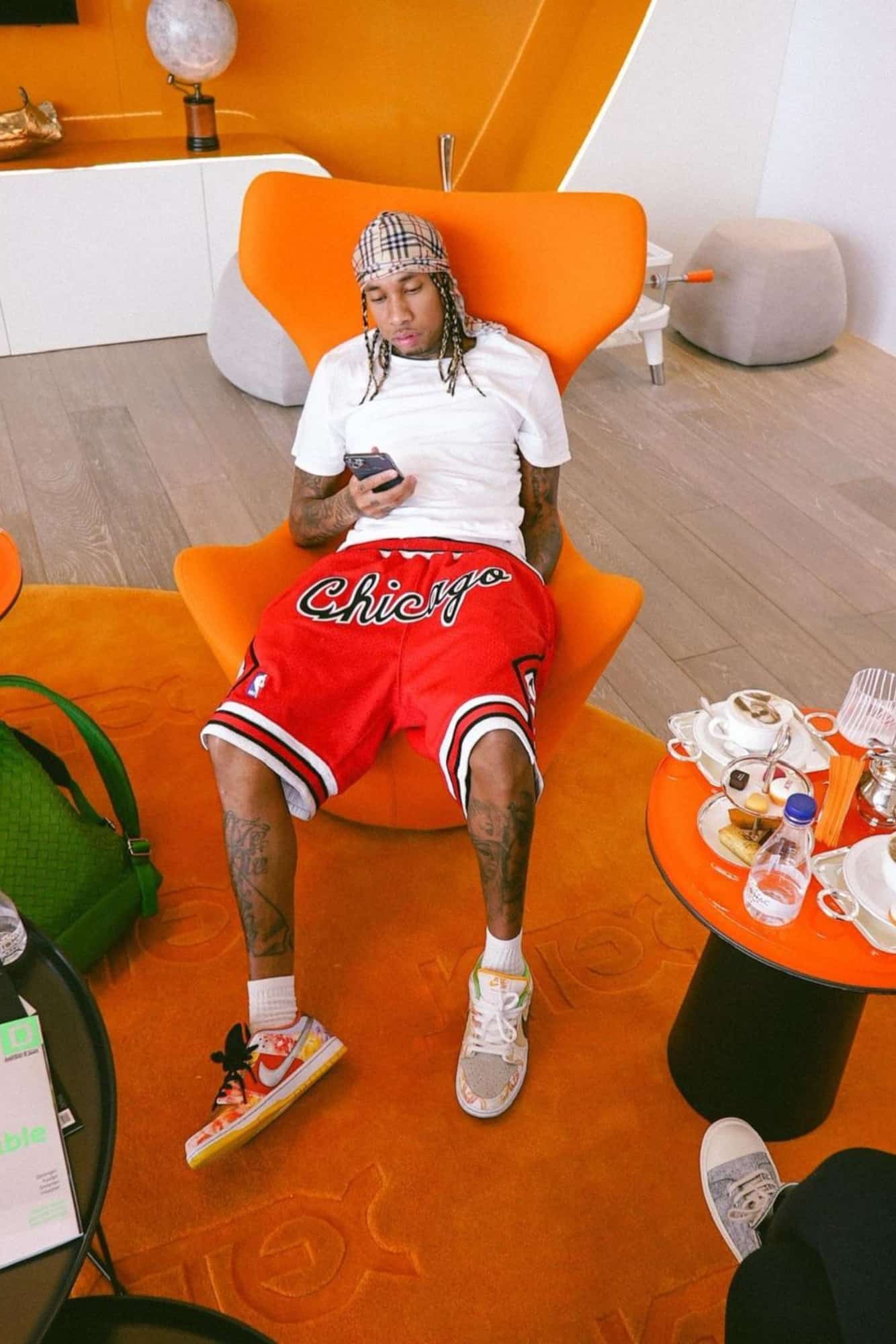 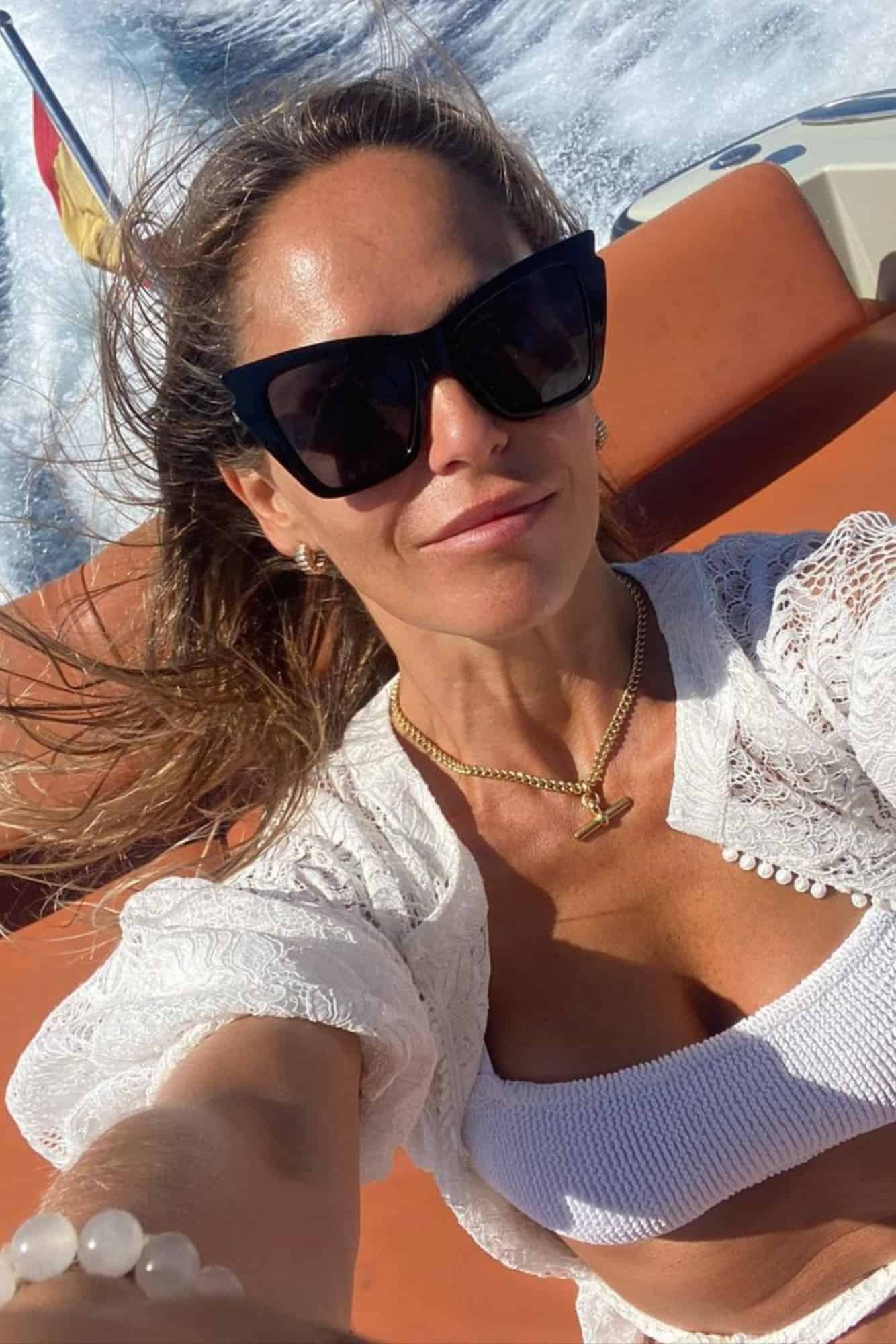 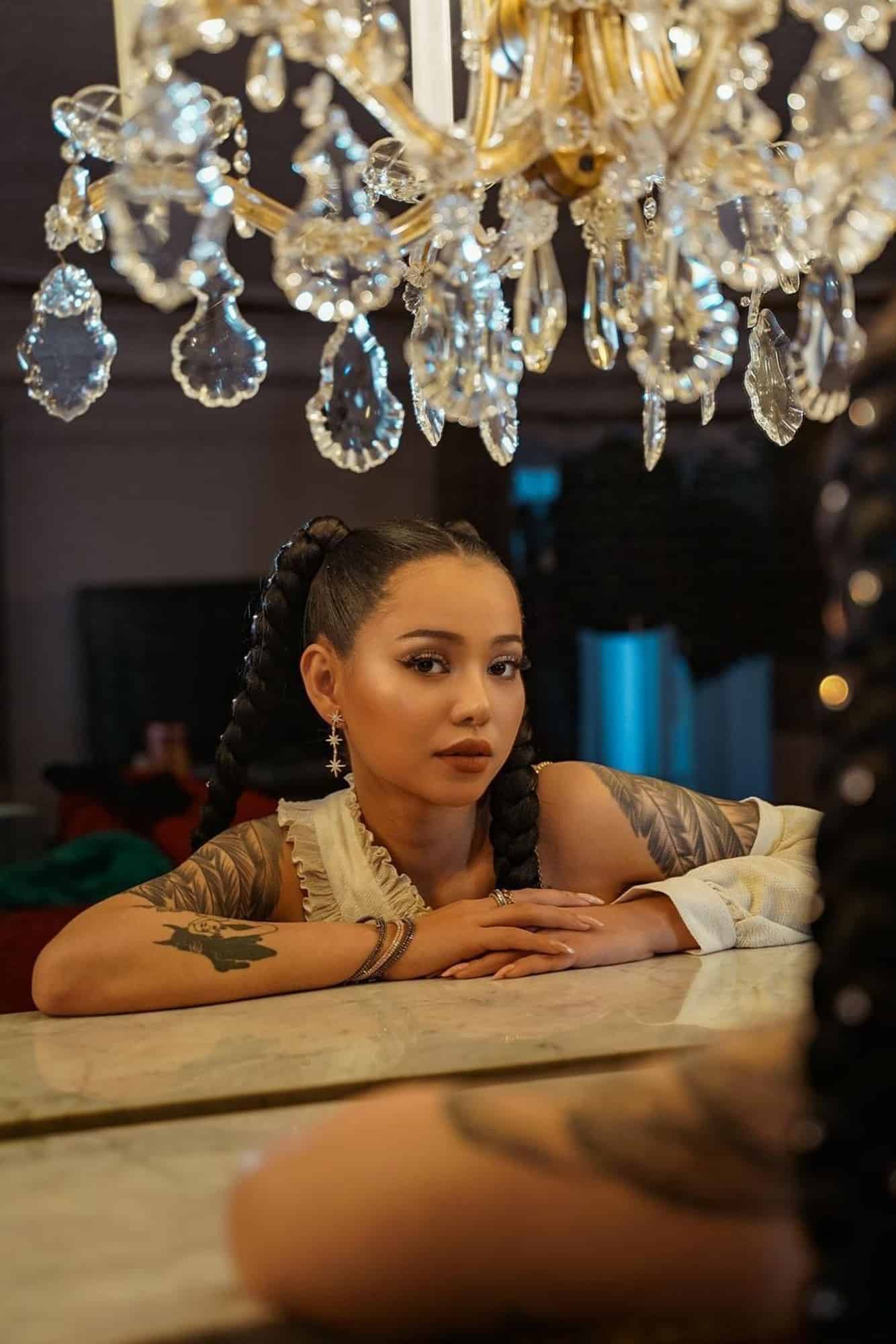