Pretty Little Thing’s virtual influencer: I’m excited about the Metaverse but this is not innovation

The concept of the virtual influencer has been around for years, but only now are we beginning to see how consumers feel about actual VI’s in their feeds. In recent months, Dior and Pretty Little Thing have dived bravely into the Metaverse with the former launching its character Candy and the latter releasing a yet to be named “girl”. The verdict, according to their audiences? Really not loving it.

While both brands have generated mainstream headlines with these creations, their followers on Instagram are less impressed. In the case of PLT, comments ranged from the definitive “this is petrifying” to the more incendiary: “Nobody asked for this. We want to see real clothes on REAL bodies.” Another comment highlighted how problematic it is – especially post-2020 – for a brand to produce a virtual influencer of colour, instead of working with an actual human being: “How about you guys hire an aspiring POC model instead of creating a virtual one?”

It was a similar story in the comments under Dior’s Candy announcement. One that stuck in my memory was an influencer noting: “why do you think we want this AI shit?” And that’s a good question. 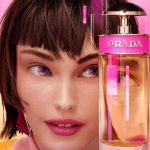 Whenever I see industry experts explaining the appeal of VIs, it’s always from the perspective of the brand. It’s always because the business can control the character they’ve created, unlike actual influencers where risk is high and they might have historic controversies that emerge at the most inconvenient moment. Also they might turn on your brand and take their communities with them. In short, they’ve got the power. You can’t control actual influencers, these industry experts say, that’s why VIs will be embraced by brands.

But what about consumers? As someone who has been studying influencers for a decade, I have to tell you that controlled, spun narratives never engage anyone. People form communities around real stories told by individuals who have depth and vulnerability and imperfection. These are the people we navigate to. Creating entities based on characteristics you believe your audience approves of wrapped up in unrealistic body standards will not work. If only influencer marketing was that simple.

I say all of this as a 38-year-old woman. Maybe I don’t get it. Maybe I’m too hooked on real life. I’m excited by the Metaverse but to me these VIs don’t feel like innovation. They feel fake and boring in a landscape that is rich with talented storytellers. Am I wrong? Well, recently I spoke to very clever aspiring gen Z trend forecaster called Abela Kabyemela. “What do you think of Lil Miquela?” she asked me.

“I think the whole situation is weird and creepy because every year she celebrates her birthday but she’s never allowed to grow older than 19. I mean who is that for?”

Who indeed. The VIs are coming, but I pray they’re better than this. 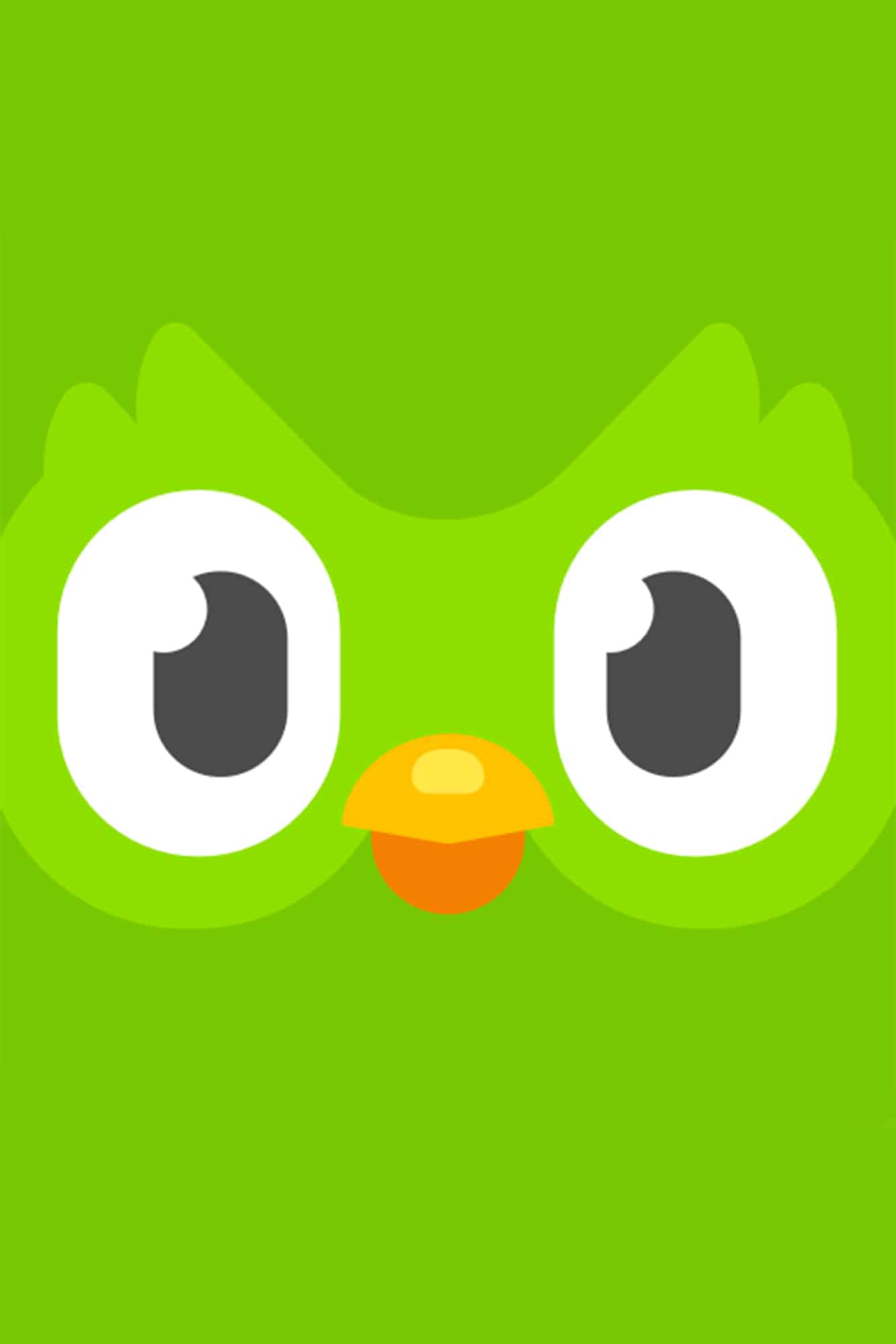 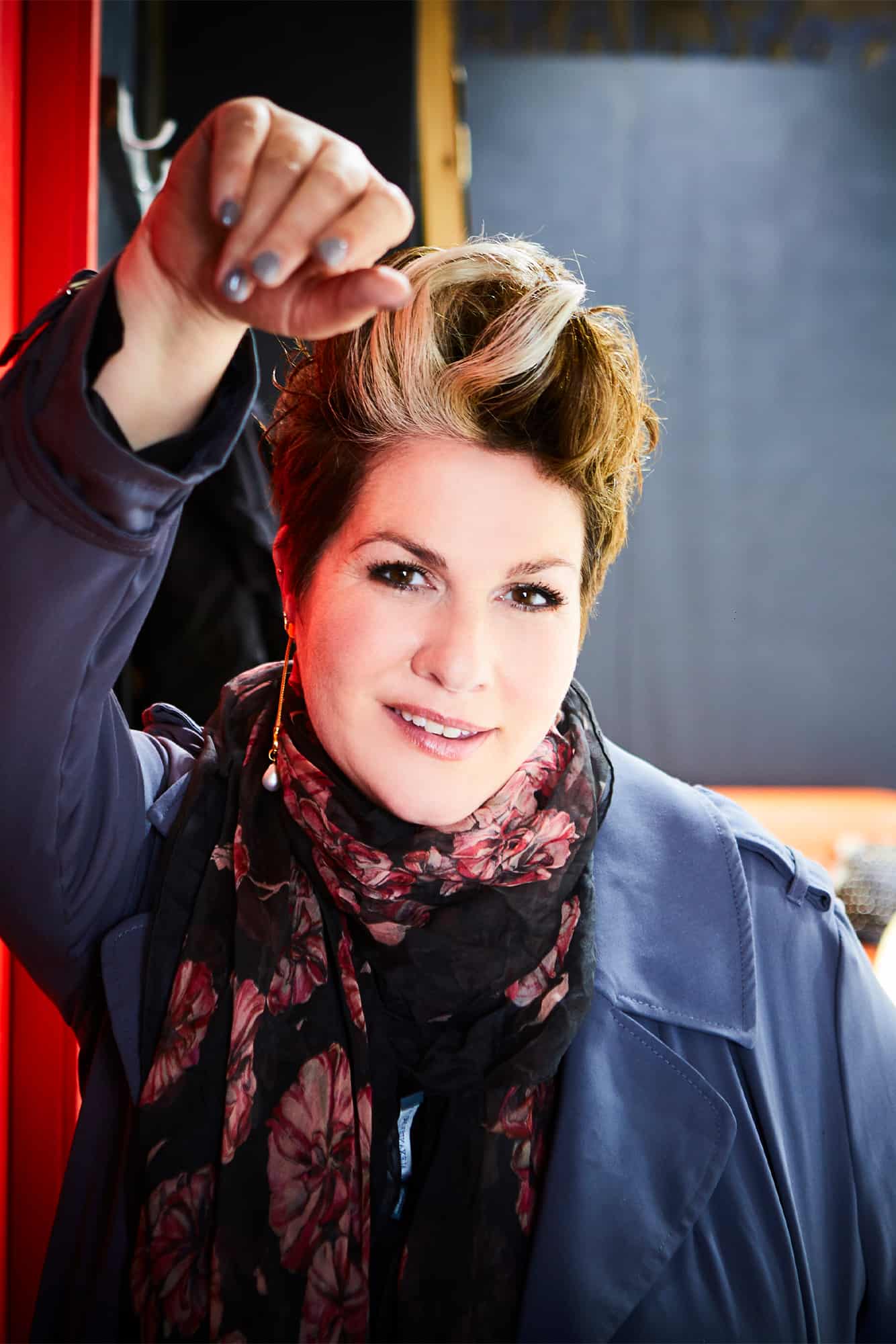 Meet the fashion director of the metaverse: Gemma Sheppard on styling for Roblox 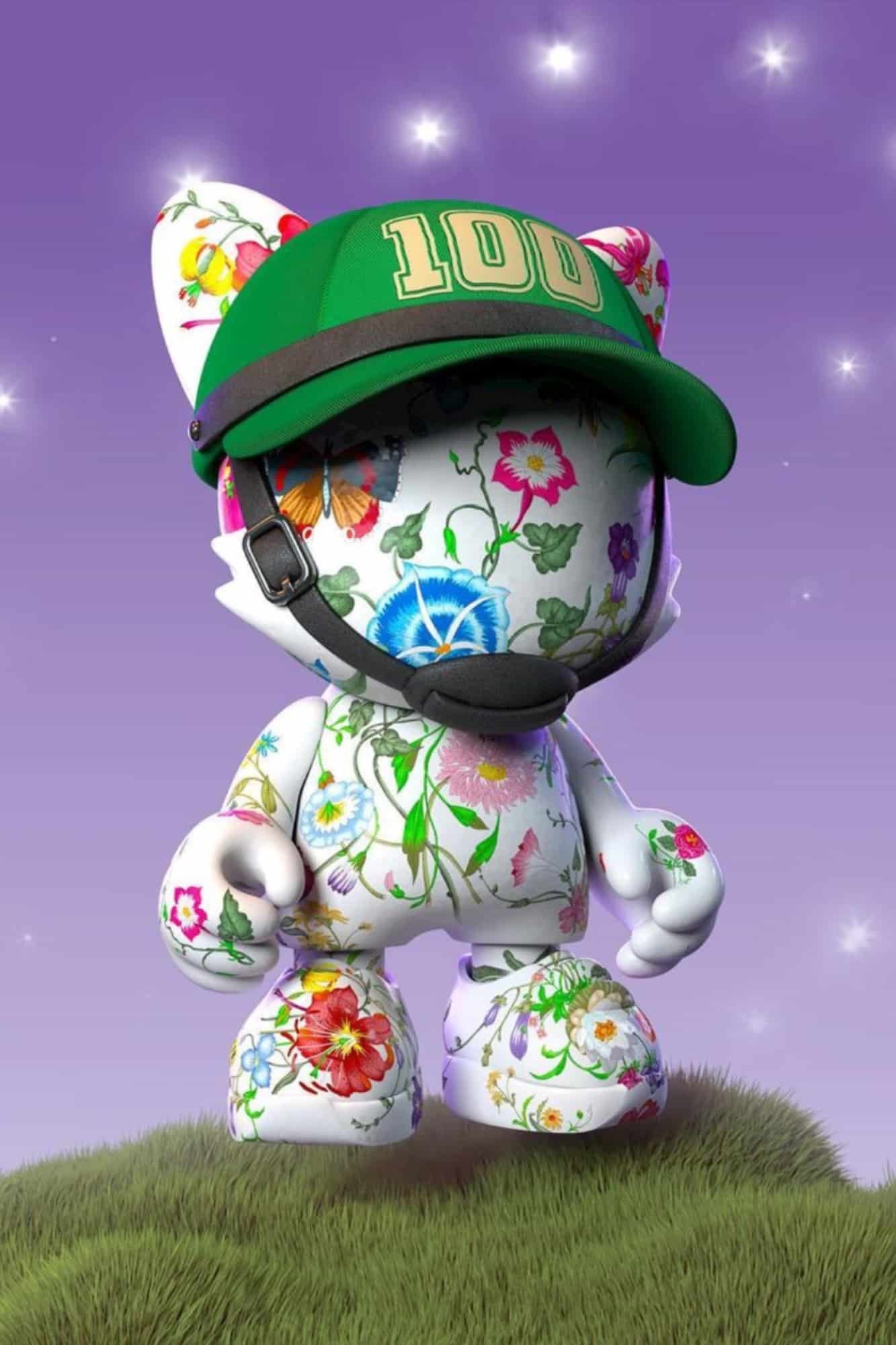 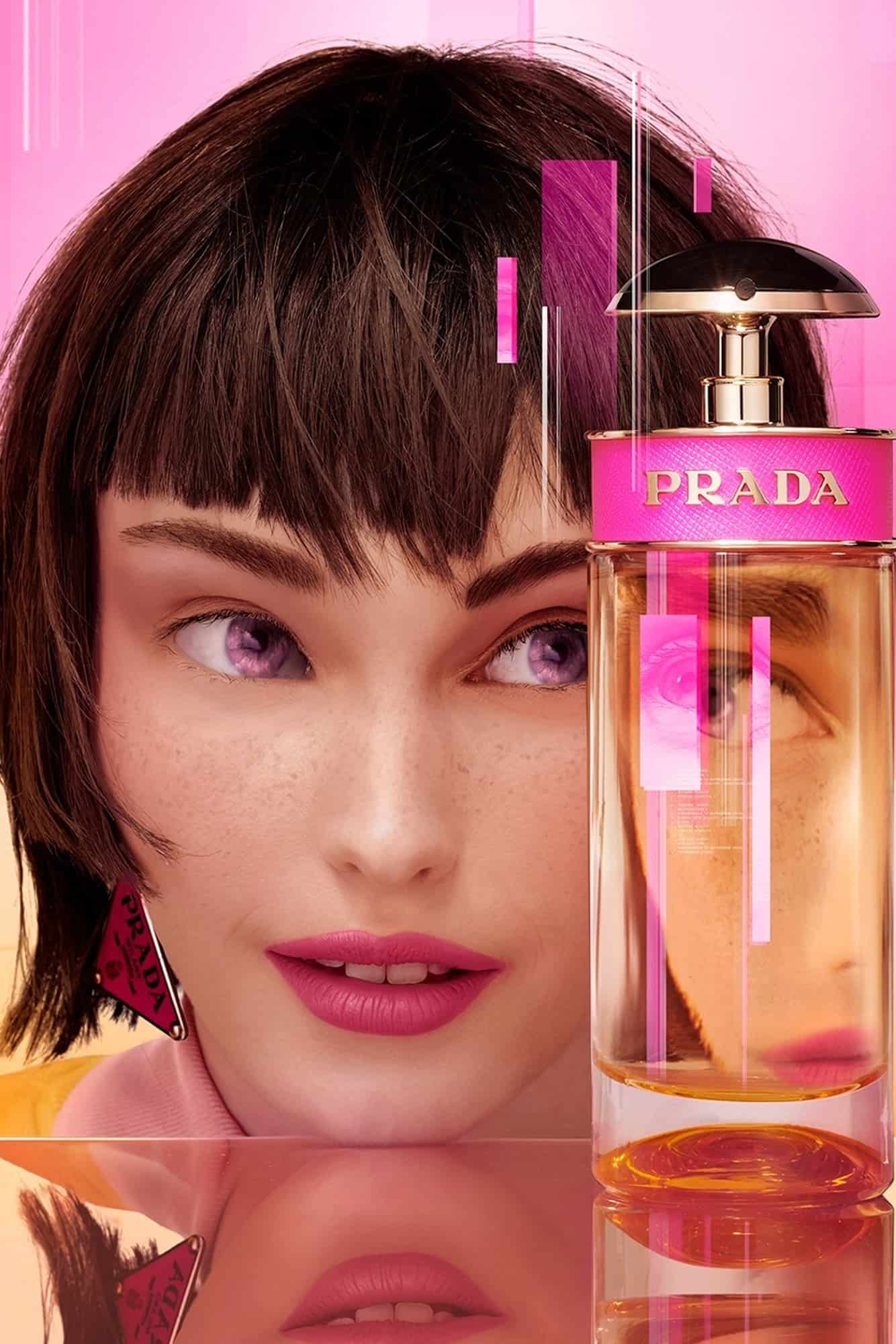