Rules and regulations when working with influencers in the Middle East

It’s official: the Middle East spends more time on social media than anywhere else in the world. A report released at the end of 2021 revealed that its users spend an average of 3.5 hours a day on the likes of Instagram, TikTok and YouTube. And with engagement this high, it’s no surprise that the UAE, Saudi Arabia, and Kuwait are home to booming creator economies that appeal to brands across the globe. But how does working with influencers differ across the region? From licensing to regulations, these are rules to bear in mind.

Influencers flock to the UAE (especially Dubai) from all over the world. In 2019, its National Media Council (NMC) introduced guidelines to help regulate this burgeoning industry. Today, any influencer profiting from their platforms must pay 15,000 AED (£3,000) for a licence. Without it – or unless they’re signed to an agency – they risk fines and account closure.

When it comes to sponsored content, all social media partnerships need to comply with the Media Regulatory Office’s usual dos-and-don’ts while “misleading advertisements” face fines between 20,000 AED and 500,000 AED. Declaring collaborations – including gifting – is a bit of a grey area. However, the NMC does have a rule requiring declarations in other forms of media that could easily apply to influencers in the future (and seems increasingly likely as the industry grows). Watch this space.

Primary social platforms for influencers in the Middle East across UAE, Kuwait and Saudi Arabia 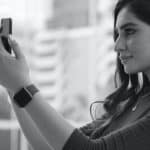 Just like the UAE, licences are a must in Saudi Arabia. Influencers fall under the category of “advertising marketers”, with non-Saudi residents requiring licences from the Saudi General Authority for Audiovisual Media to create sponsored content. If not, they face fines of up to SR5 million (£1,110,000).

Again, there are rules to follow when you do post. To protect the interests of both its citizens and an influencer’s followers, several categories of content are forbidden – including misleading or undeclared advertisements, or anything they deem unlawful. Repercussions can include hefty fines, as well as a blanket ban for social media platforms.

Compared to the UAE and Saudi Arabia, Kuwait’s influencer regulations are a lot less clear cut. Not only is there no licensing, but there’s no clear governing body or regulations for sponsored content. However, all influencers are expected to follow standard advertising rules to avoid fines or potential jail time, with recent incidents including an influencer investigated for seemingly promoting a medical product by featuring a coronavirus test in her Instagram Story. 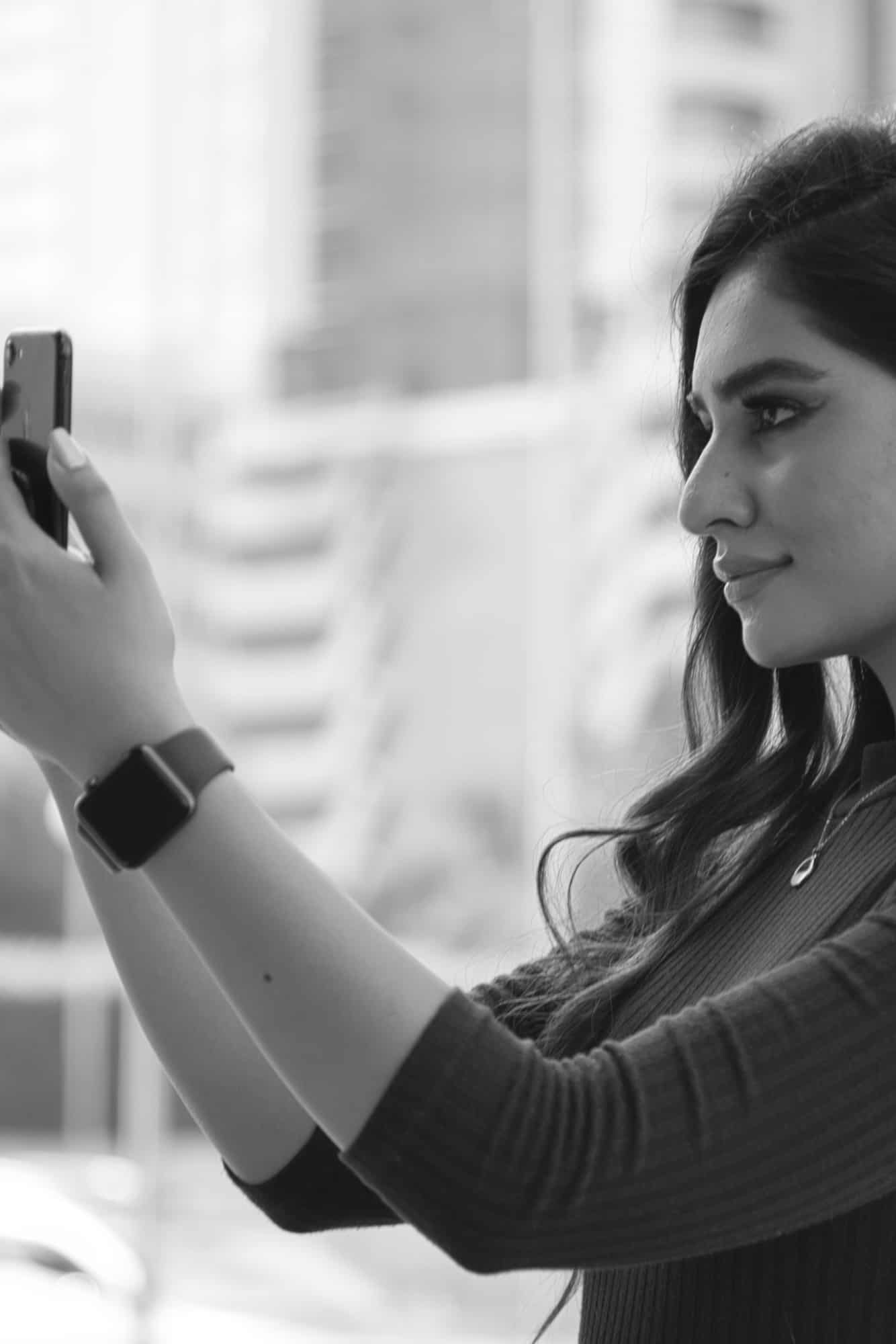 Primary social platforms for influencers in the Middle East across UAE, Kuwait and Saudi Arabia 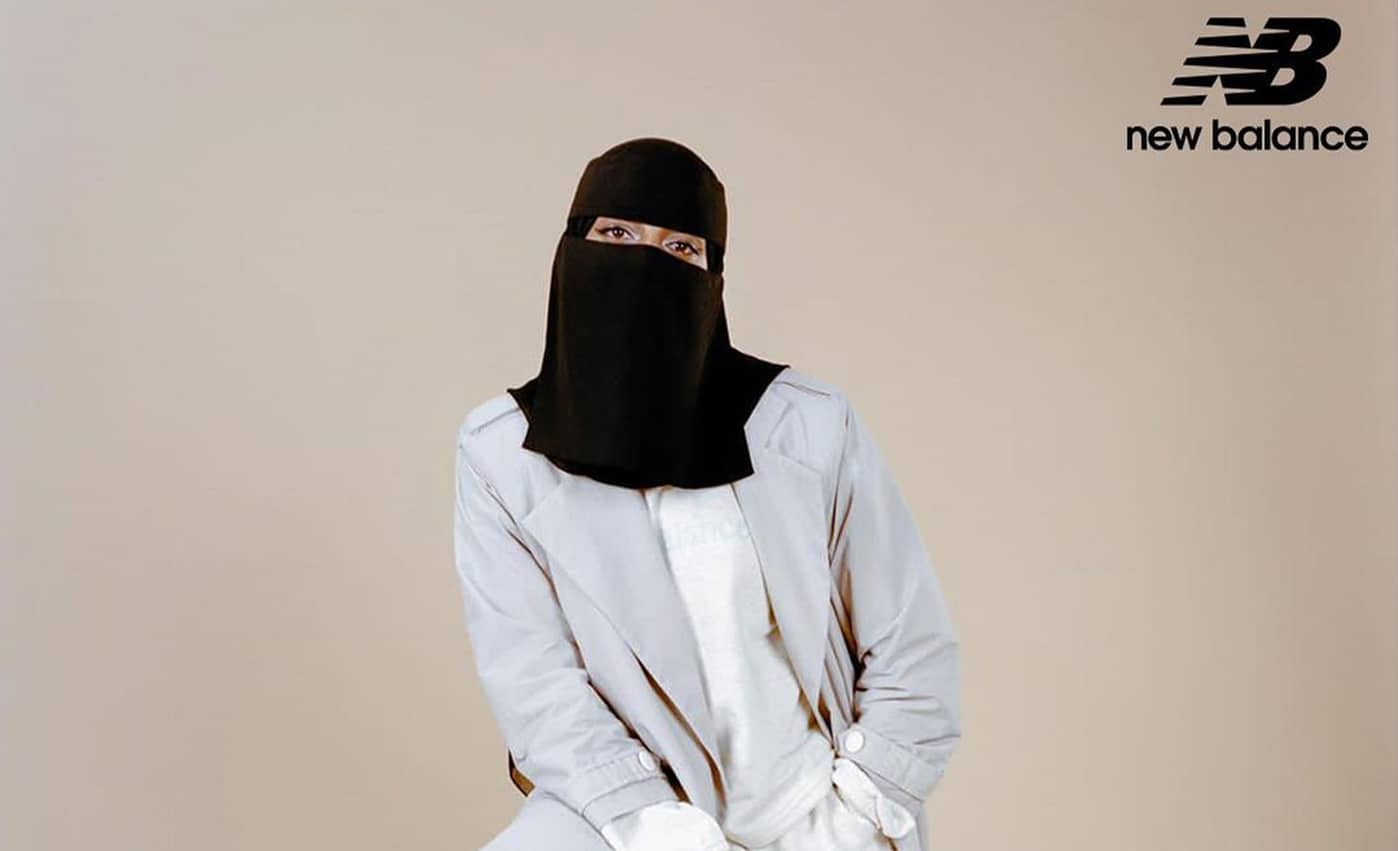 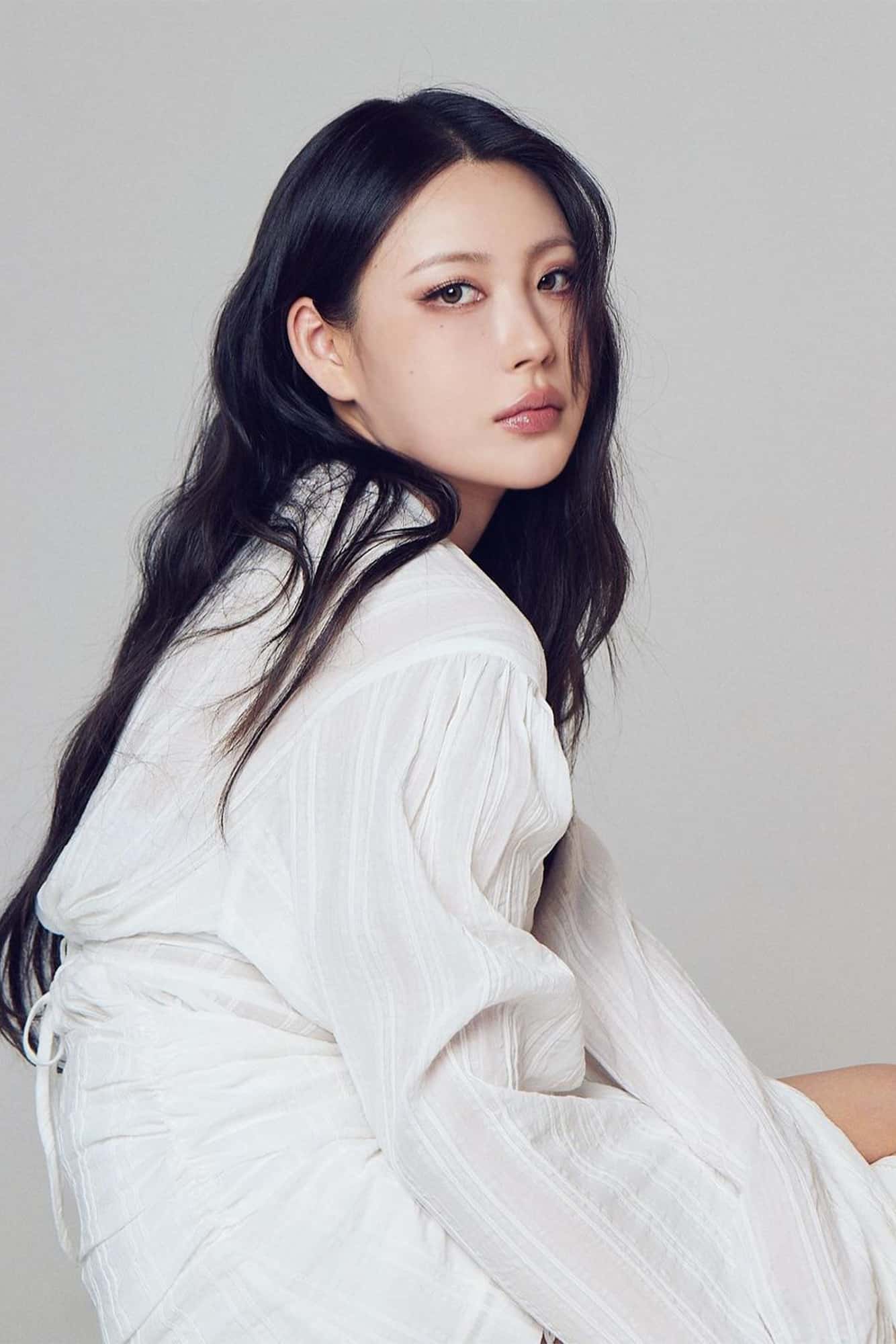 Rules and regulations when working with influencers in South Korea 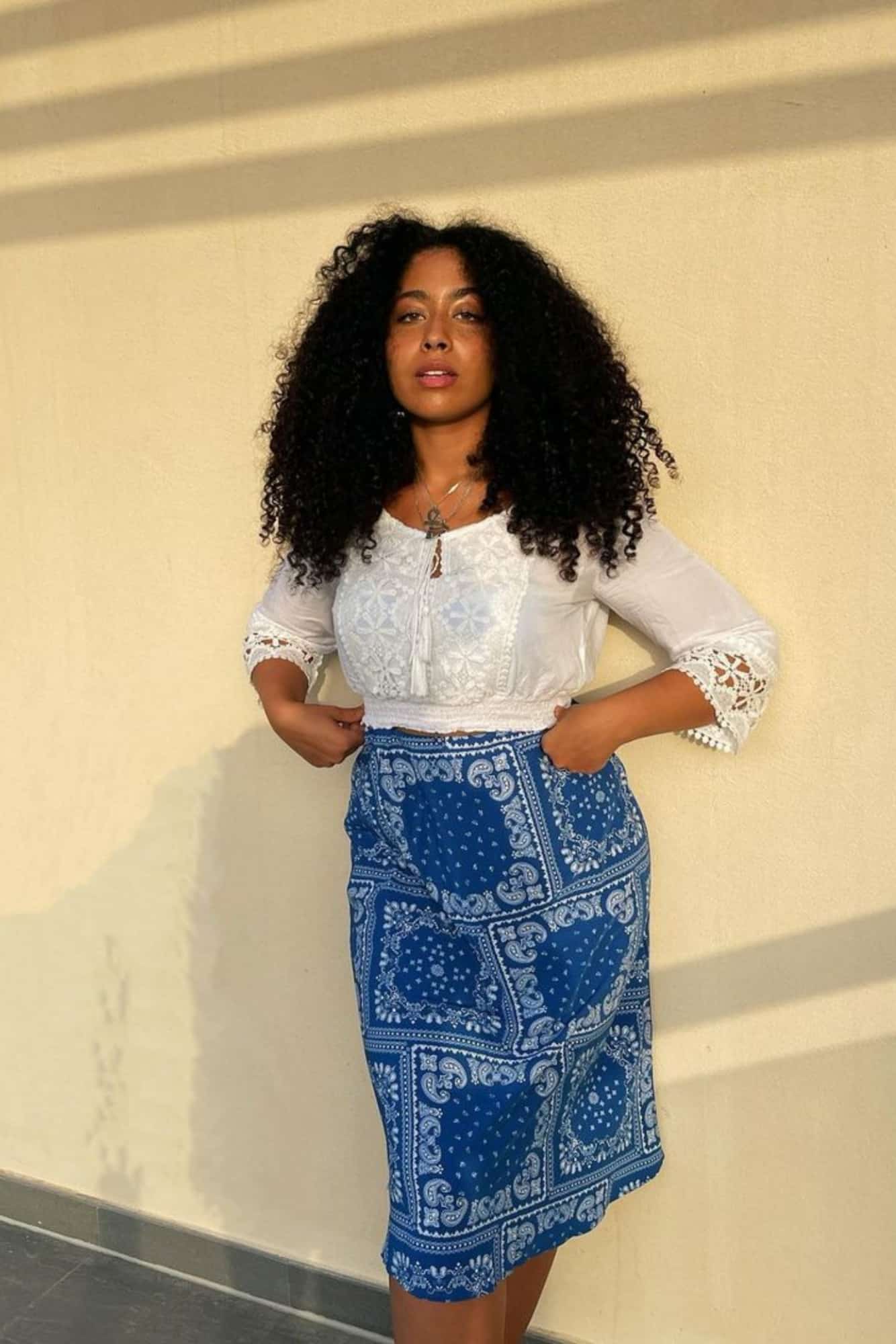