The lowdown on #ShareTheMic’s origins, success and purpose

To mark the beginning of Black History Month, a group of notable Black women – entrepreneurs, activists, journalists and creatives – took over the Instagram accounts of high-profile non-Black women, including the likes of A-list celebrities Kourtney Kardashian, Gwyneth Paltrow, Brooke Shields and Alexa Chung.

Aiming to both magnify and spotlight black female voices, #ShareTheMic was originally created in the US in June by Bozoma Saint John, Luvvie Ajayi Jones, Glennon Doyle and Stacey Bendet Eisner. Putting forth the following intentions for the initiative, the founders set out: “To form a social media movement that magnifies Black women’s lives, stories and cultural contribution; to create understanding and action that challenges racial inequality; to dispel myths and foster relationships through storytelling; and to broaden the networks of the women involved and their followers. When women support each other we have the power to change the world.” And with that, the campaign saw 46 Black women share their stories and experiences on the accounts of 46 white women, reaching a total audience of 300million on Instagram. 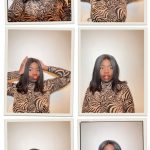 The UK version, led by British Vogue‘s publishing director Vanessa Kingori and chair of the British Fashion Council Stephanie Phair, followed a similar format on October 1. Kingori, who made history as Conde Nast’s first Black publisher, additionally outlined her hopes for the project. “My relationships with so many friends and allies deepened this summer as we opened up and began truly discussing the Black experience in the UK and worldwide. Our aim is that this movement will bring some of these thoughts and reflections to a wider audience via the ultimate facilitators of change – women.”

Bringing together Black women across the country and reaching millions of people on social media in an effort to make change saw over 70 women with a combined audience of over 175million on Instagram alone participate in the one-day initiative. Among the list included a body of prominent influencers who took part and used Instagram to share the mic. Co-author of Amazon’s number one bestseller Slay in Your Lane, Yomi Adegoke posted on ITV and BBC presenter Laura Whitmore’s account to share her journey and also promote her new book Loud Black Girls. Meanwhile, Black Girl Fest co-founder Nicole Crentsil took over broadcaster and author Fearne Cotton’s page to outline her mission in regards to the festival. Other pairings included Liv Little with Laura Brown, Sharmadean Reid with Charlotte Tilbury, Tanya Compas with Isamaya Ffrench, Funmi Fetto with Rosie Huntingdon-Whiteley, Irene Agbontaen with Stella Maxwell, Simone Charles with Bryony Gordon and Emma Dabiri with actress Gwyneth Paltrow. 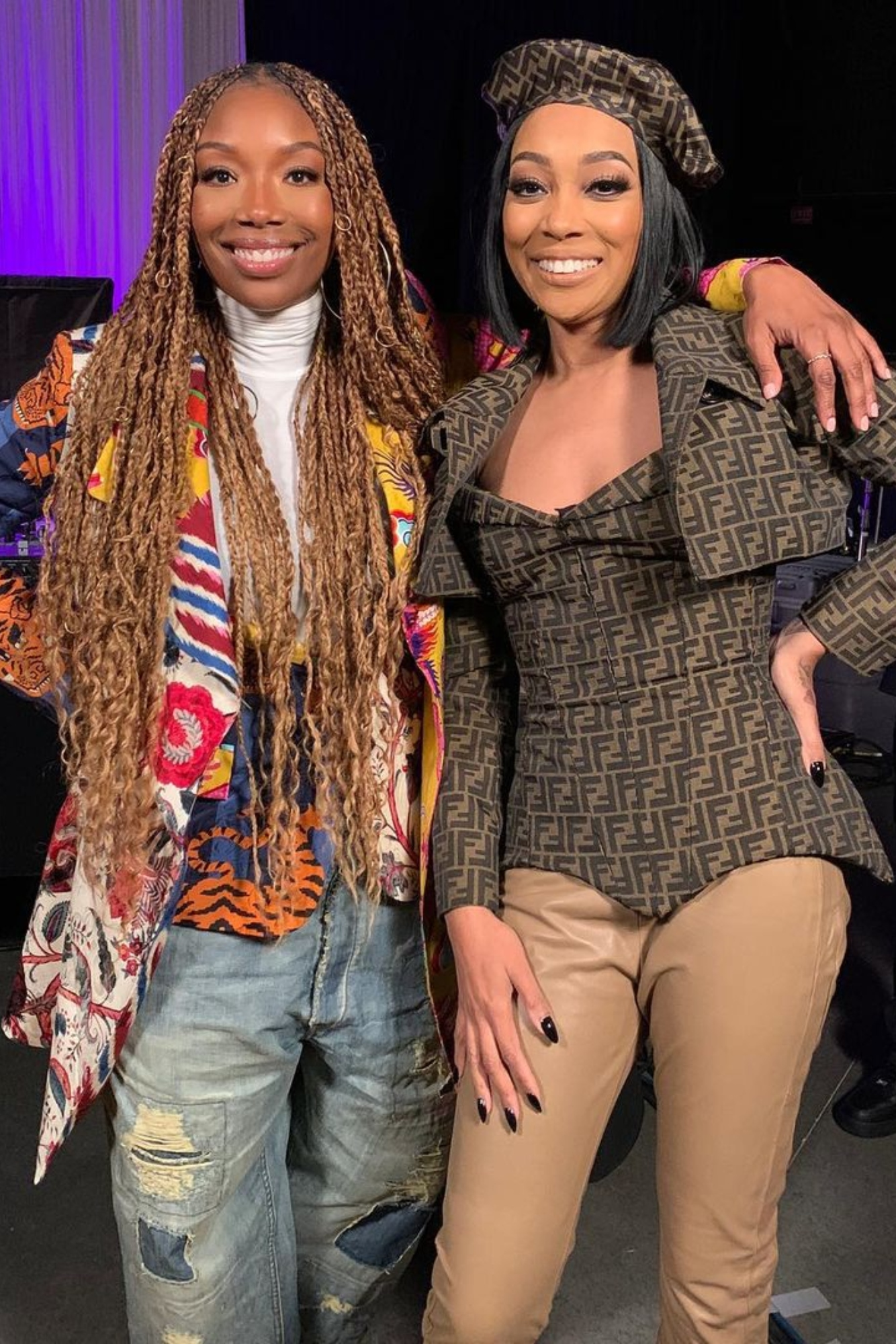 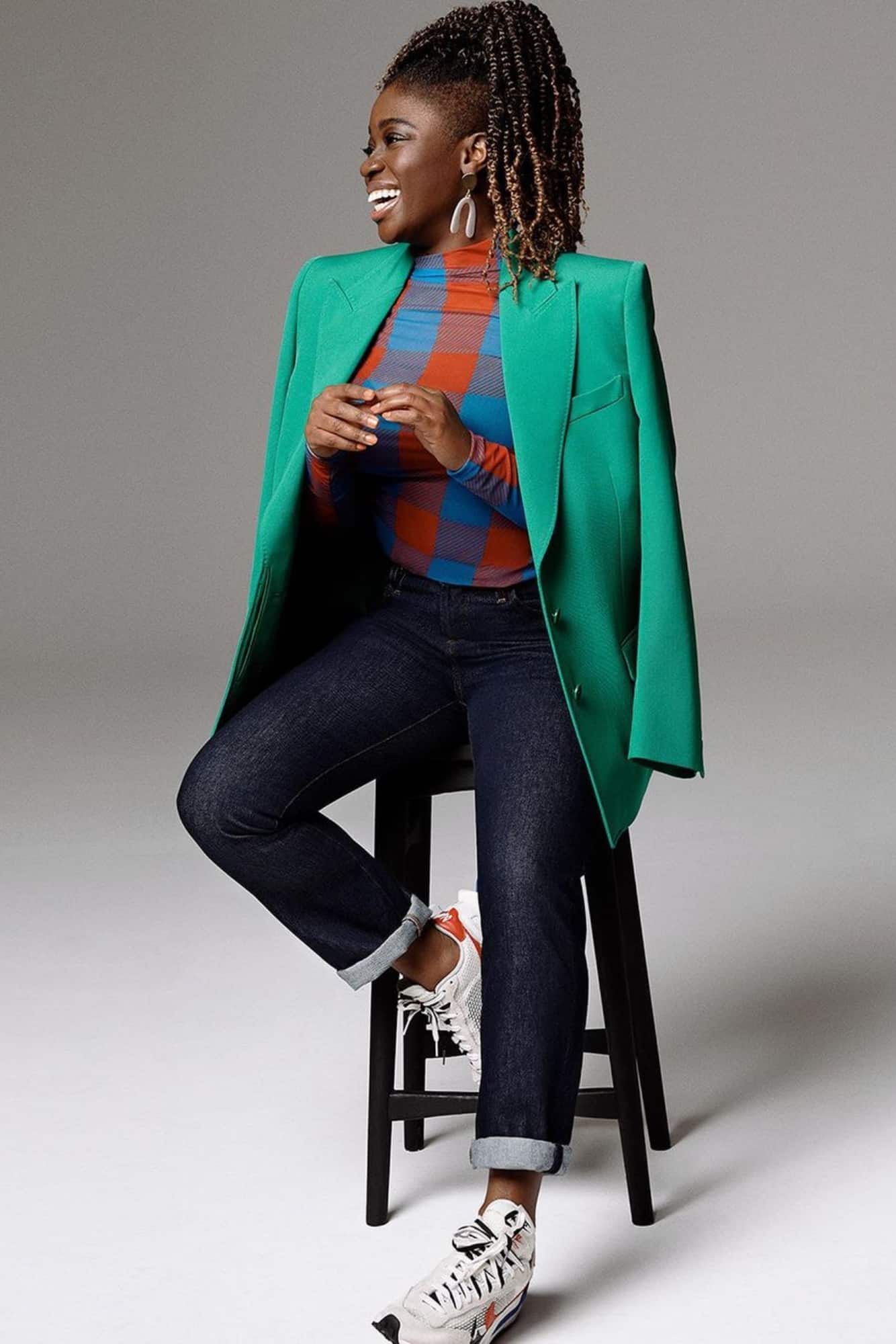