Social platforms are transforming to woo influencers – but is it bad for regular users?

Let’s be honest, the creator economy is booming. With over 50 million people around the world identifying as creators, two million earning six figure salaries and the rest seeking several forms of income via subscription culture, it’s no surprise some of tech’s biggest companies are drastically tailoring their platforms to suit the needs of their creators.

The biggest culprit of them all? Twitter. In less than nine months, the micro-blog has tested a series of new products that will position itself – for the first time since its inception – as a creator-first platform. The arrival of Clubhouse has generated a new era of digital talent (audio creators) and Twitter wasted no time in developing its rebuttal Spaces. Yet, in order to seriously compete against the popular app, the company had no choice but to implement a way to help influencers monetise. And doing this meant monetisation across the board. In May, the company introduced its tipping feature, Tip Jar, allowing Tweeters to earn a crust. It also unveiled plans to launch a subscription plan for talent called Super Follows, letting users pay to access tweets, fleets, and other exclusive content from creators.

And while most of these features aren’t anything groundbreaking – tipping is a Twitch staple and subscription plans are the basis of Patreon’s existence – it is a massive step for Twitter. We all know Twitter, for the most part, has been hesitant to evolve as a platform let alone cater to its creators. It’s not the only one – in the past decade, many of these digital giants have failed to share their revenue streams with creators. Creators responded by seeking revenue from sponsorships or through the direct payment platforms like Patreon and many have now established household brands. With tech giants finally catching on to this, we’re seeing a new era in the creator economy where the power dynamics are changing. 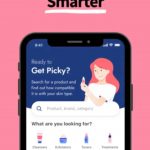 But why is it happening so quickly and why now? While the more optimistic reasoning would be that these platforms are responding to the impact the pandemic has had on influencers, it’s clear their motives are charged by the pressure of increasing competition. Months after its emergence in 2020, Clubhouse revealed plans to help creators monetise content through a direct payment tool launched in April. One of the quickest platforms ever to do so after its launch. The following month, Twitter responded with its own tipping feature, Ticketed Spaces. Even Facebook, notorious for neglecting talent, revealed it would be introducing an Audio Creator Fund following the announcement of its Clubhouse competitor, Live Audio Rooms. Meanwhile Discord is testing its first creator monetisation feature in line with its live audio format Stage Channels.

And it’s not just in audio. Hoping to compete against TikTok for Gen Z’s attention in the world of short-form are both YouTube and Instagram. The former is launching a $100 million creator fund for Shorts and the latter is working on a direct payment tool called Bonuses for Reels. Streaming giants Spotify and Apple are raising the stakes in the podcast race by launching their own subscription plans that will provide podcasters with the option to monetise their content. And playing catch up, even though I’m pretty sure no one asked for it, is Pinterest. In recent developments, the image-sharing site debuted its livestream feature with a three-day virtual event on the app, which featured a series of live-streamed sessions from influencers and celebrities. The company also revamped its Stories feature and introduced a more Pinterest-appropriate version called Idea Pins – merging TikTok’s editing features with Snapchat’s widely replicated Story feature. Pinterest also announced its second round of its Creator Fund.

It’s a lot to take in and some may argue (myself included) that these changes run the risk of digital platforms morphing into clones of each other, which is another conversation for another day. For now, I look at it like this. As much as these features mirror each other, the usage and type of creator on the platform will always differ. Twitter is offering an extension of its roots in commentary by expanding tools to audio and macro-blogging, and Clubhouse will likely take the more exclusive route. YouTube Shorts is a perfect tool for established creators on the platform, while TikTok will continue to appeal to its loyal Gen Z audience – I mean it is overtaking Instagram as the most used app by Zoomers in the US.

My issue, however, is this trend means rigorous alterations that the average everyday user will not benefit from. We’ll have to face more requests or requirements to pay for content that is usually available for free, losing the overall appeal of using social media. And this isn’t to say that influencers or creators don’t deserve to make money, they definitely do. But partly why YouTube, for example, works so well is because the monetisation relies on ads and brands rather than the consumer themselves.

As tech giants transition into adopting a more exclusive and subscription based format, they seriously need to make sure they don’t exclude their core users. After all, the real power lies in the hands of the consumer. 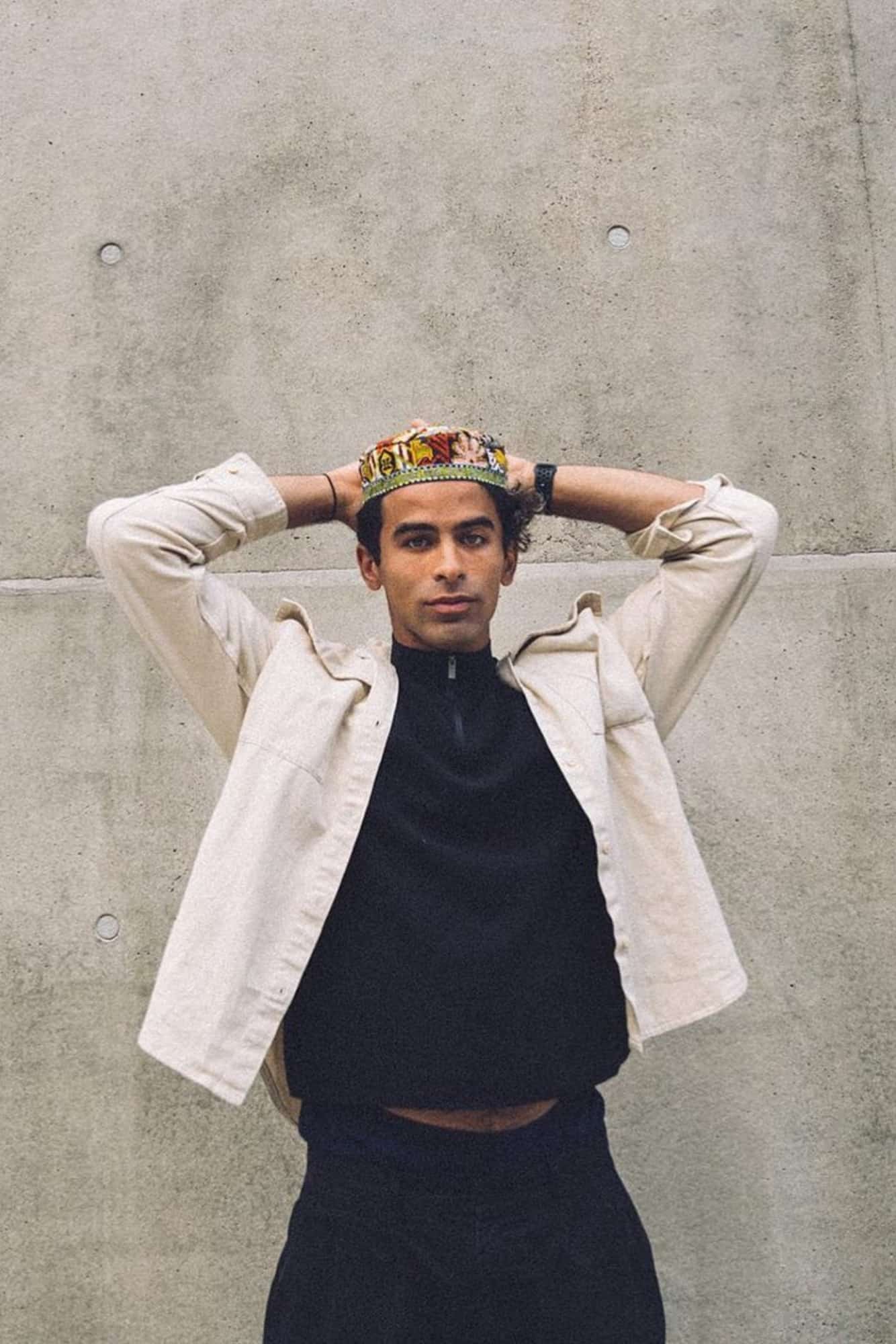 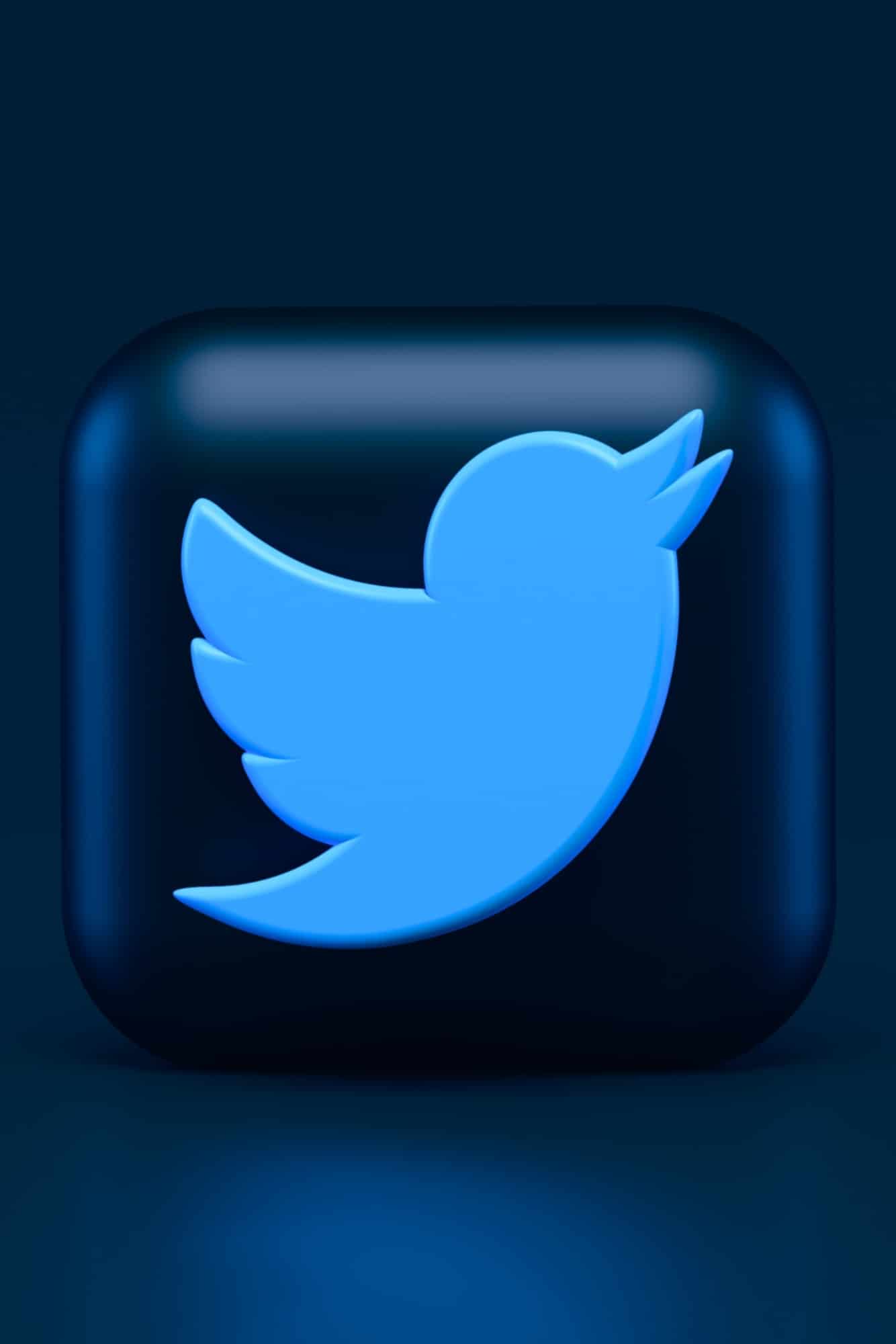