Sustainable fashion content trends: the formats that snowballed in 2020

Posted by Chloe James in Trends

While we’re past the stage of 24/7 pyjamas, the coronavirus pandemic continues to influence fashion trends on social media. Forced to curb shopping habits for several months, many consumers used lockdown as a period for reflection on how and where they purchase their clothes. In May, the Royal Society for the Encouragement of Arts, Manufacturers and Commerce found that 35% of women planned on buying sustainable items in the future, while Google Trends reported a five year high in searches for sustainable brands. Combined with the snowball effect of Black Lives Matter’s call for integrity and responsibility from fast fashion brands, the past few months have pushed sustainable fashion even further into the spotlight. Here’s our rundown of how this has translated onto social…
#OOOTD
Putting a spin on the classic #OOTD (outfit of the day), the #OOOTD (old outfit of the day) sees content creators put together new looks from their existing wardrobes. The hashtag has been around for a while, but took off during lockdown when the creative challenge gave dressing to sit at home (or shoot new content) an edge. Venetia La Manna has been finding new ways to give life to old clothes since 2018, stating she reclaimed the original hashtag to “celebrate the gems in our wardrobes that have stood the test of time, the vintage garms and the thrift store finds and stand up to the pressures of the fast fashion industry”. Meanwhile, Chloe Helen Miles is a veteran advocate for responsible shopping, running her own vintage clothing store on Instagram, but only took up the #OOOTD challenge in lockdown. She later shared concerns this would impact her engagement, worrying her audience would abandon her if she recycled the same outfits, but was quickly reassured her followers would stick around. Her stance has since led to a collaboration with The Sims on its eco life expansion pack, which encourages gamers to upcycle and reuse within the game. In a “stay home” edition of her Outfit of the Day series, fashion and beauty guru Trinny Woodall focused on reworking old pieces and transforming them from “dated to timeless”. And just as you would expect from her blog name Nifty Thrifter, Becky Hughes was also quick to take to the trend, but warned others in the sustainable community not to vilify those still stuck in the #OOTD mindset – instead, she encouraged them to “focus [their] energy on holding big billionaire bosses accountable”. 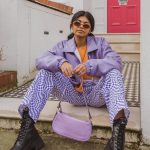 Upcycling
In the early days of lockdown, you couldn’t scroll TikTok for ten seconds without seeing a tie-dye tutorial. Since then, TikTokkers have turned their wardrobes upside down in a mission to improve and upcycle their clothes. American streetwear sensation Nava Rose has built a two million plus following thanks to her tips and tricks – her most popular videos see her bedazzling her own BTS t-shirt and transforming a thrifted Prada skirt into a co-ord set. Here in the UK, Issy (AKA Handmade By Issy) went viral after upcycling her grandmother’s old clothes to fit her own wardrobe. This has since become a fully-fledged series on her TikTok page, and she’s even started selling some of her designs. Nail artist Anouska Scarlet Anastasia Ryan has transferred her beauty skills to decorating her trainers and hopes to transform it into a business in the near future. Then there’s vegan blogger and avid thrifter Nayna Patel, whose “upcycle with me” YouTube tutorial saw over 100K people tune in to find out how they could make their old clothes trendy. She was inspired by Moya Mawhinney, a Belfast-based vlogger with the flair of a professional designer having redesigned thrifted items in her vlog “Thrift Flip”. TikTok’s most popular upcycling trend right now? Creating a halterneck from old silk scarves, à la Bella Hadid.

Shop independent
In an effort to support small businesses during these challenging times, content creators have banded together over the past few months to promote those producing ethical clothing over bigger, less authentic retailers. Following Louis Vuitton’s artistic director Virgil Abloh’s much derided $50 donation to the Black Lives Matter movement, Twitter hailed model Leomie Anderson’s brand LAPP as a better alternative to Abloh’s company, Off White. Fisayo Longe‘s  Kai Collective follows a seasonless approach to fashion and was given a covetable spot on Beyonce’s directory of Black-owned brands in June. Also making the list was Tokyo James, whose eponymous menswear utilises traditional design techniques. Meanwhile, Grace Beverley’s sustainable sportswear brand TALA has grown exponentially since launching last year, but has also seen a boost over the past few months. She recently announced a first-of-its-kind collaboration with resale app Depop, using the app as an outlet for the samples other businesses would usually throw in landfill. Tigerlilly Cheyenne Winfield, Helena Lester-Card, Jess Rose Craig and Megan May Wyatt all run their own respective noughties-inspired clothing brands, all of which saw a boom in popularity over lockdown despite the lack of a festival season. Also see Freddy Coomes (founder of vintage-inspired menswear brand Coomes Limited), Kelly Seymour (founder of jewellery brand Cult of Youth) and brothers George and Michael Heaton (co-founders of streetwear brand Represent). 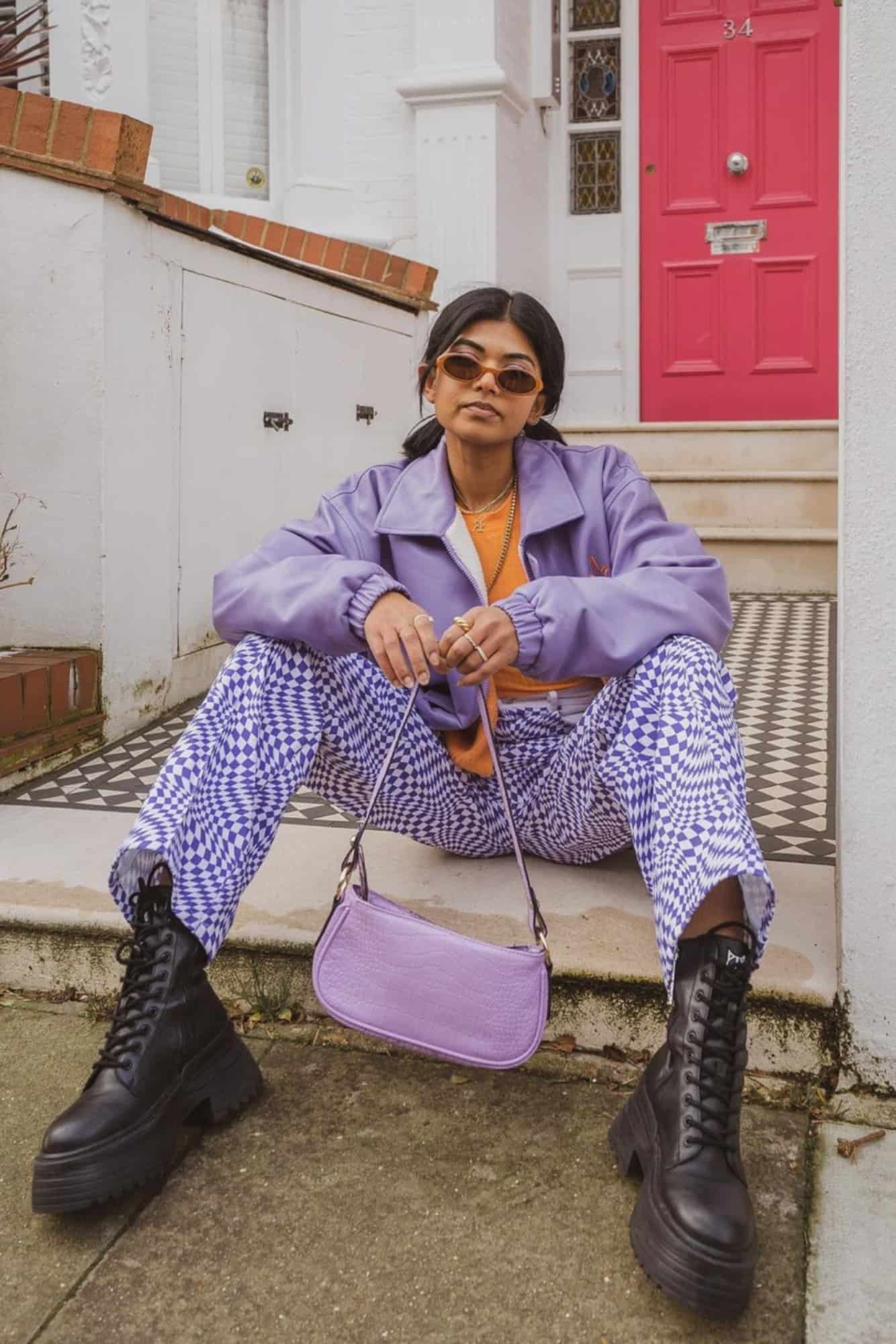