Taco Bell’s Mexican Pizza: The Musical is its smartest influencer marketing move yet

Few brands are as reactive as Taco Bell. The key to its success is that it doesn’t take itself too seriously, similar to Duo Lingo or Scrub Daddy, which both thrive on TikTok thanks to their self-aware content.

It’s also long been making bold marketing moves. It hosted ‘speakeasies’ in New York’s East Village, dishing out free food and branded merch, collaborated with Forever 21 on a clothing collection, and opened a hotel called The Bell in Palm Springs in 2019. The next logical step? Penning a musical of course.

Last week, the Mexican fast-food chain hit the headlines when it announced Doja Cat and Dolly Parton would be starring in its 26 May musical, Mexican Pizza: The Musical on Tikok Live – the tag #MexicanPizzaTheMusical already has over 600,000 views.

#MexicanPizzaTheMusical is really happening! Tune in LIVE on TikTok 5/26.

The show is a satire piece celebrating the return of its previously discontinued dish, the Mexican Pizza, and is a stroke of social media genius. From the A-list cast to the original songs, it’s an engaging idea for a brand. Not to mention, Doja Cat has the ability to make nearly any song achieve months of viral fame on TikTok, while Parton is a beloved musician that even Twitter has a soft spot for.

Taco Bell has collaborated with artists Abigail Barlow and Emily Bear to compose the original music, while scriptwriter Hannah Friedman has written the storyline. UK TikToker Victor Kunda is also set to perform.

It’s an impressive roster, you may remember Barlow and Bear for their Grammy-award winning viral TikTok musical, The Unofficial Bridgerton Musical, from January 2021. 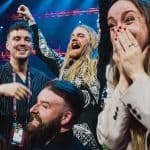 So why now and why Mexican Pizza? According to Playbill magazine, “[Doja Cat and Kunda] spoke the musical into existence with their viral musical content.” Back in March, Doja Cat made a song about Mexican Pizza as part of her role as its brand ambassador and posted it on TikTok – the clip now has 8.4 million likes.

Kunda then reacted to Doja Cat’s video by creating a skit titled: “you’ve walked in on the rehearsal for ‘Mexican Pizza: The Musical’ by Doja Cat” which was reposted by Doja Cat on Instagram. And so the idea was born.

Taco Bell has always been more than just a fast-food chain, regularly creating innovating and entertaining projects across its social platforms.

#duet with @victor.kunda to join in! If y’all need a last-minute replacement for #MexicanPizzaTheMusical I’m available.

Based on Taco Bell’s loyal customers, catchy song snippets and adaptable nature to TikTok trends, Mexican Pizza: The Musical is likely to drive viral conversation, reviews and covers from its audience, which will influence a wealth of content on the short-form platform and have us talking for weeks.

It’s a masterclass in successful celebrity endorsements, influencer partnerships and understanding how to utilise user-generated content. 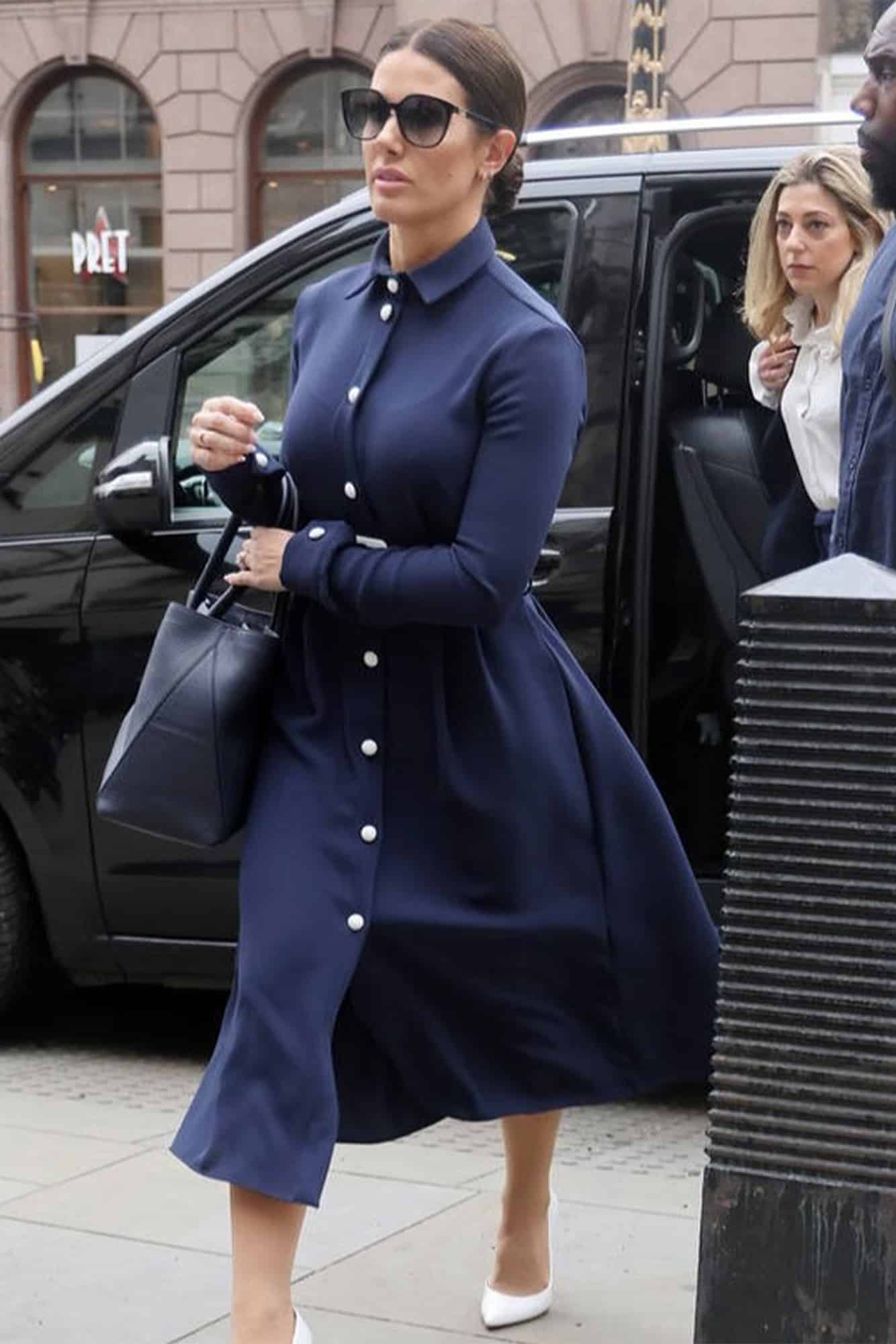 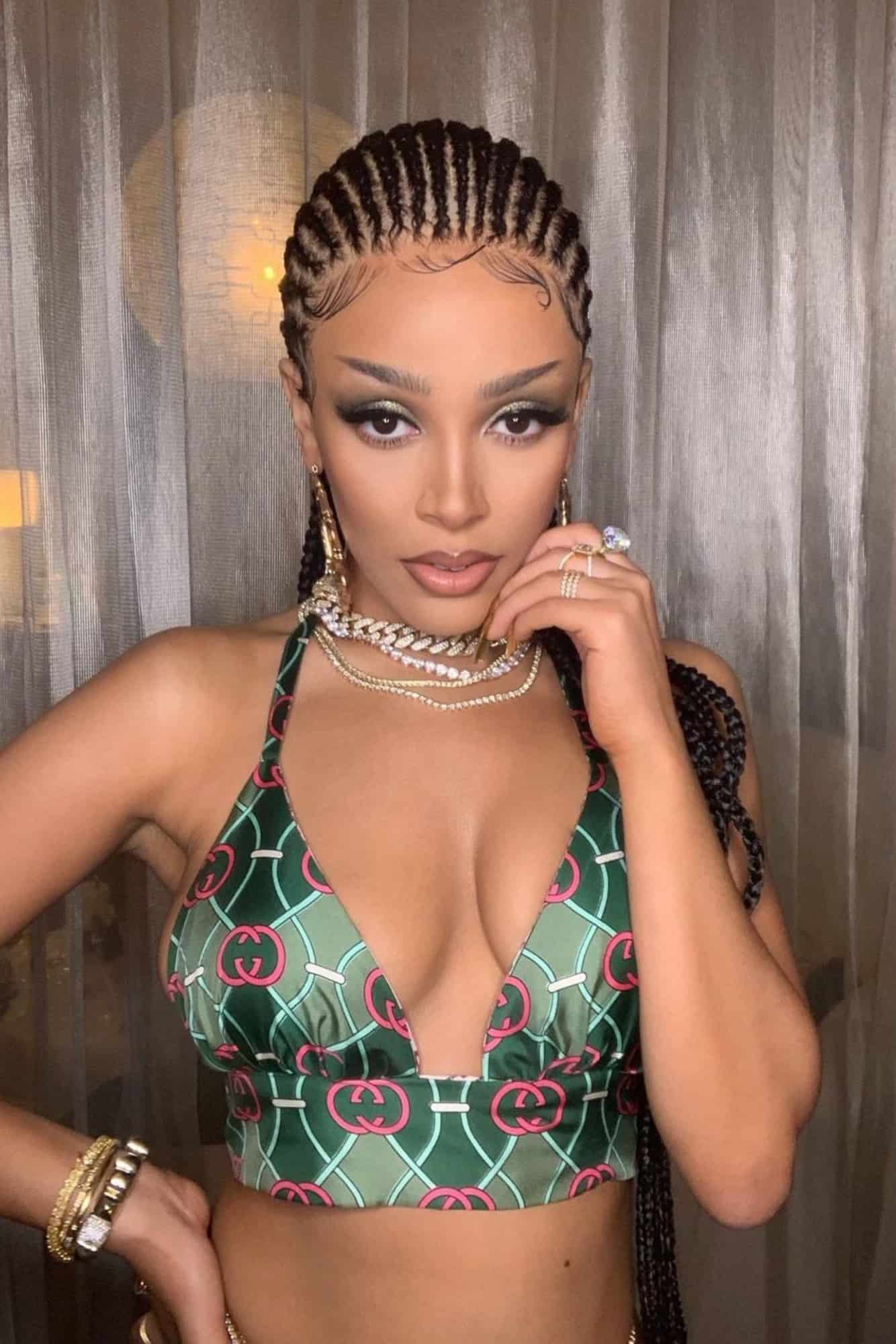 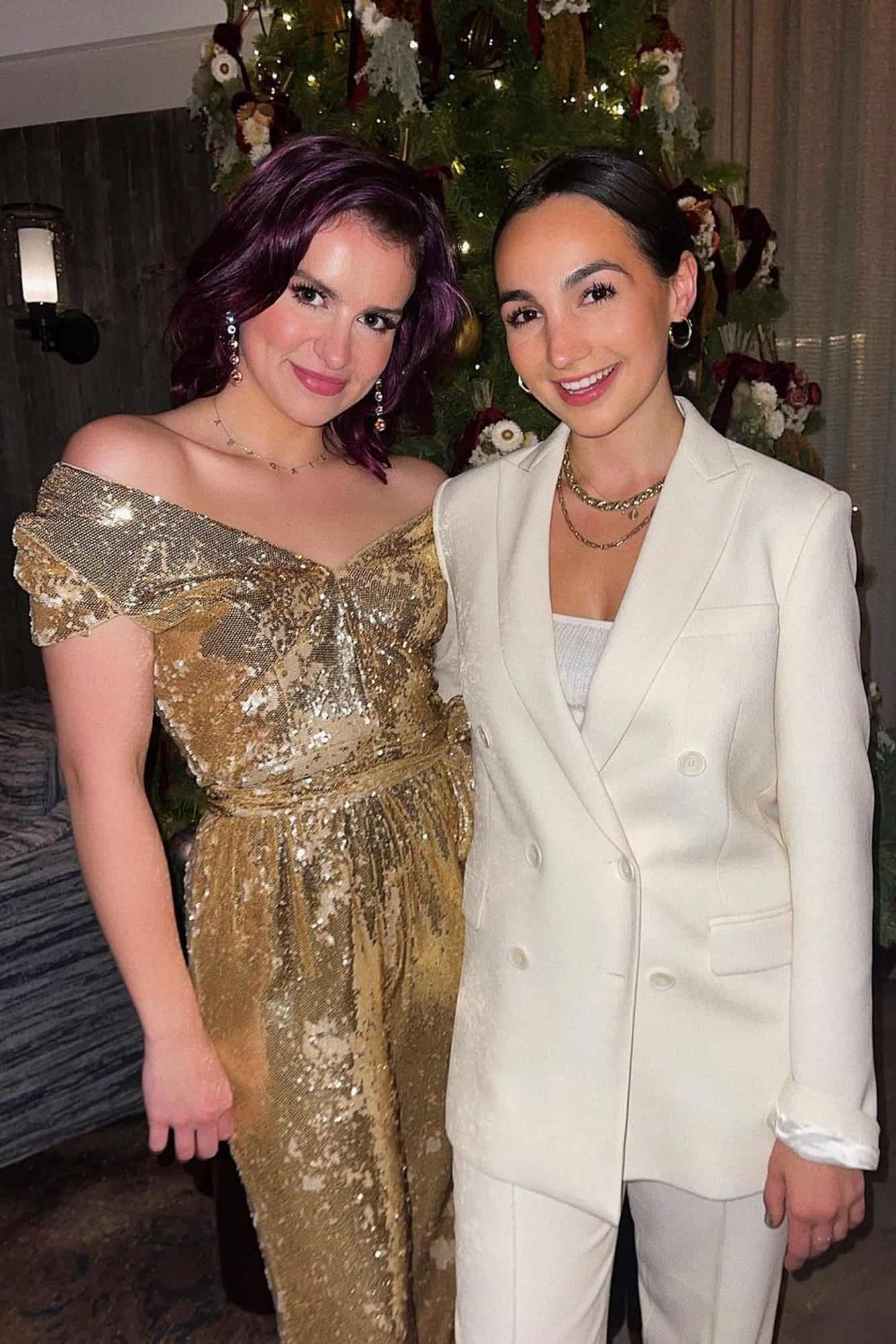 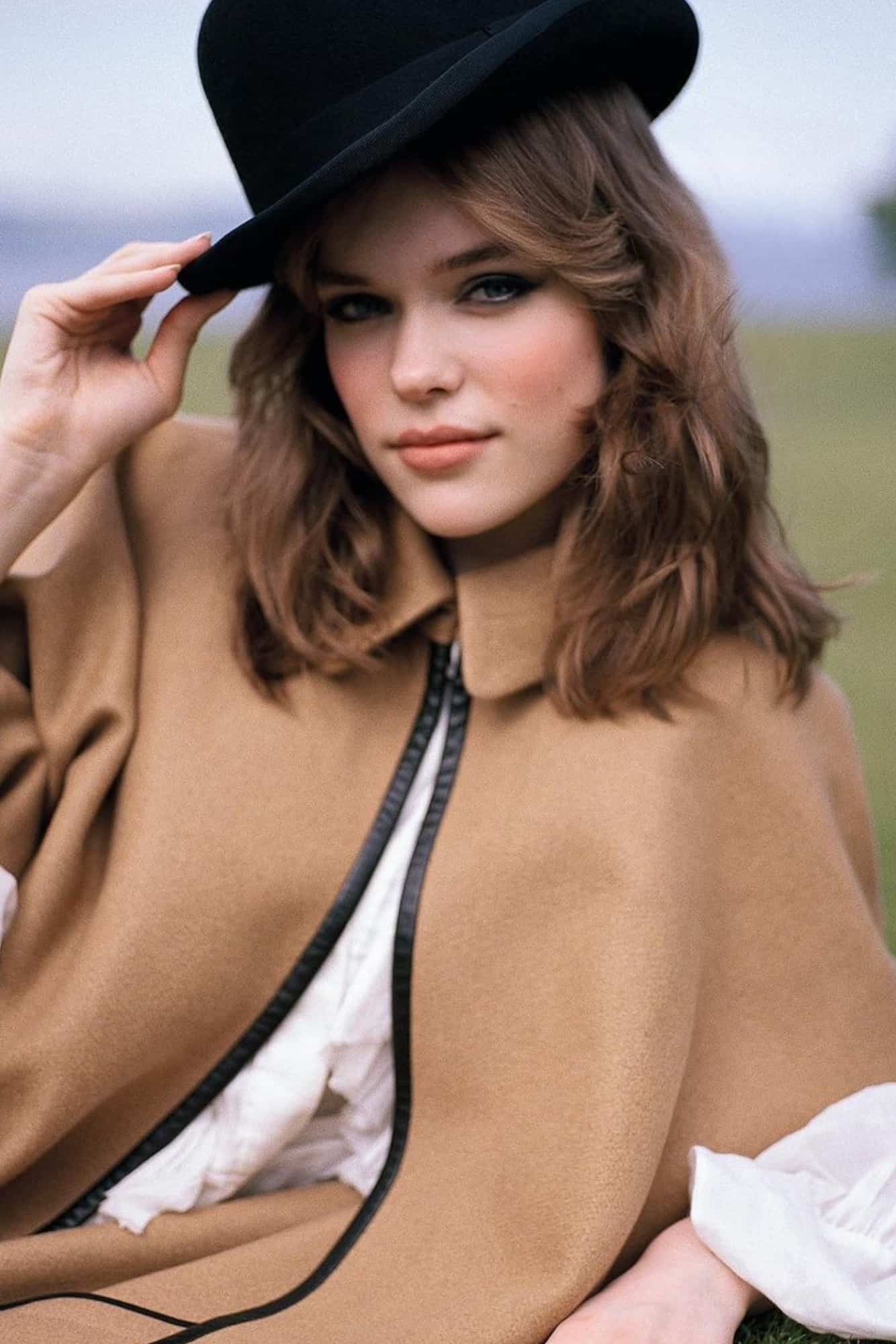