“TextTok”: the latest TikTok trend giving audio a run for its money by putting the written word centre stage

Forget about mindlessly scrolling through dance, comedy, beauty and lip sync videos on TikTok, because the app’s latest trend requires a user’s full attention and the ability to read large blocks of text – welcome to “TextTok”.

Coined by journalist Kate Lindsey for Embedded, the term refers to the text-based trend that sees users write diary-like internal monologues over a short video, as opposed to explaining their thoughts out loud, such as on YouTube. It’s not quite a subtitle, but more like a real-life cartoon thought bubble. Adding text to a video wasn’t available on TikTok until June 2019 but it has slowly become an essential feature on the app, enabling users to include cover text to help illustrate a point, as well as captions that make videos more accessible for everyone.

For a while though, it was audio that dominated the app and was a catalyst for numerous trends and dance challenges, from the Scarlet Envy audio of her saying “Am I the drama?” going viral to Doja Cat’s numerous successes, but now users are looking for something different. In March 2021, the “Be A Clown” filter trend – which has nearly a million results online – was one of the first to bring the use of text overlay to light; a user would face the camera so that the psychedelic filter transformed them into a clown and they would then put text over it to reveal a time when they felt foolish or acted like a ‘clown’. One of the most popular videos was by US beauty TikToker Ruthie who painted her face like the filter and put the text, “When you [don’t] realize the trend is actually just a filter and you [didn’t] need to paint it on your face”.

“That girl” – the lifestyle trend & aesthetic of aspirational TikTok 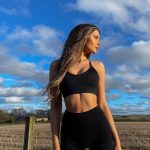 Since then, the written trend has become increasingly popular. In June 2021, women hopped on the “Men will never understand” text trend, in which a user would play the song Creep by Radiohead in the background while facing the camera to list the things that have shaped their unique personalities and made them a “true creep”. This could be anything from carrying tote bags and drinking oat milk lattes to stanning Gilmore Girls and Phoebe Bridgers, but either way, it’s the written caption that makes the video make sense. That same month, users participated in the “Me explaining” trend, which was started by TikToker Soleil when she pretended to explain why making a cup of tea and lighting a candle makes her feel better. Over seven thousand TikTokers then recreated this trend, from US TikToker Yvette explaining how she only smokes cigarettes in a “90s supermodel way” to Kaitlin saying how she only uses “lol” in an ironic way.

Hot off the back of these trends, more TikTokers are adding text to their videos, from “point of views” (POVs) to comedy videos about being the main character and “when you realise” videos. Why? Because these formats require less work than coming up with a skit, learning a viral dance or filming a vlog — it just needs an original thought. The text might be a dense paragraph or just a sentence, but it always remains the focal point of the video.

The rise of “TextTok” doesn’t mean audio trends are going anywhere – in fact, the two are often used together because let’s face it, audio always elevates a video. But for now, the text-based trend is just another layer of the ever-evolving video app and is a way to involve more users and appeal to a wider audience. What’s next for trends on the app? It’s anyone’s guess. 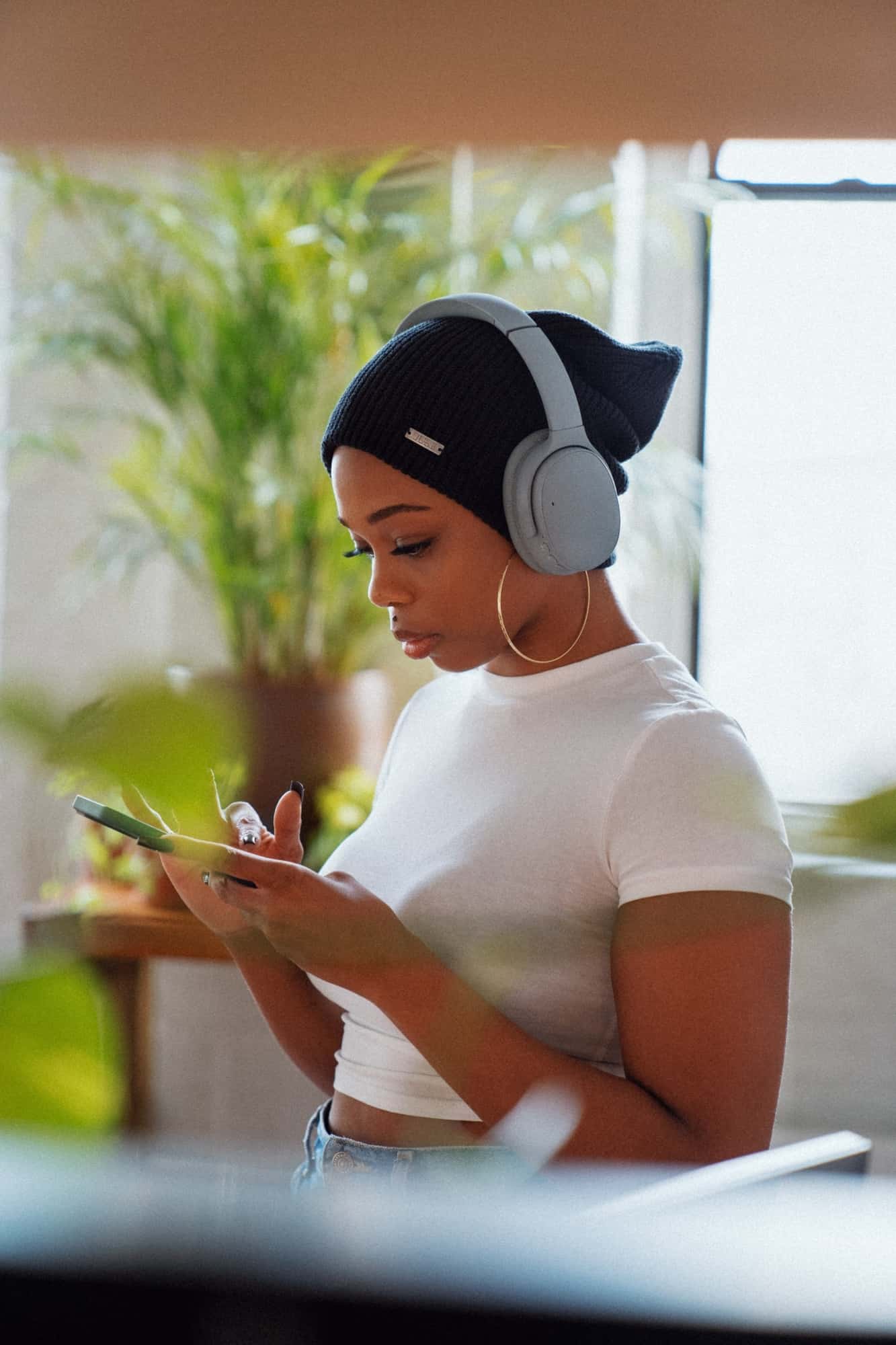 Clubhouse and the audio revolution: key influencers and drivers of this trend 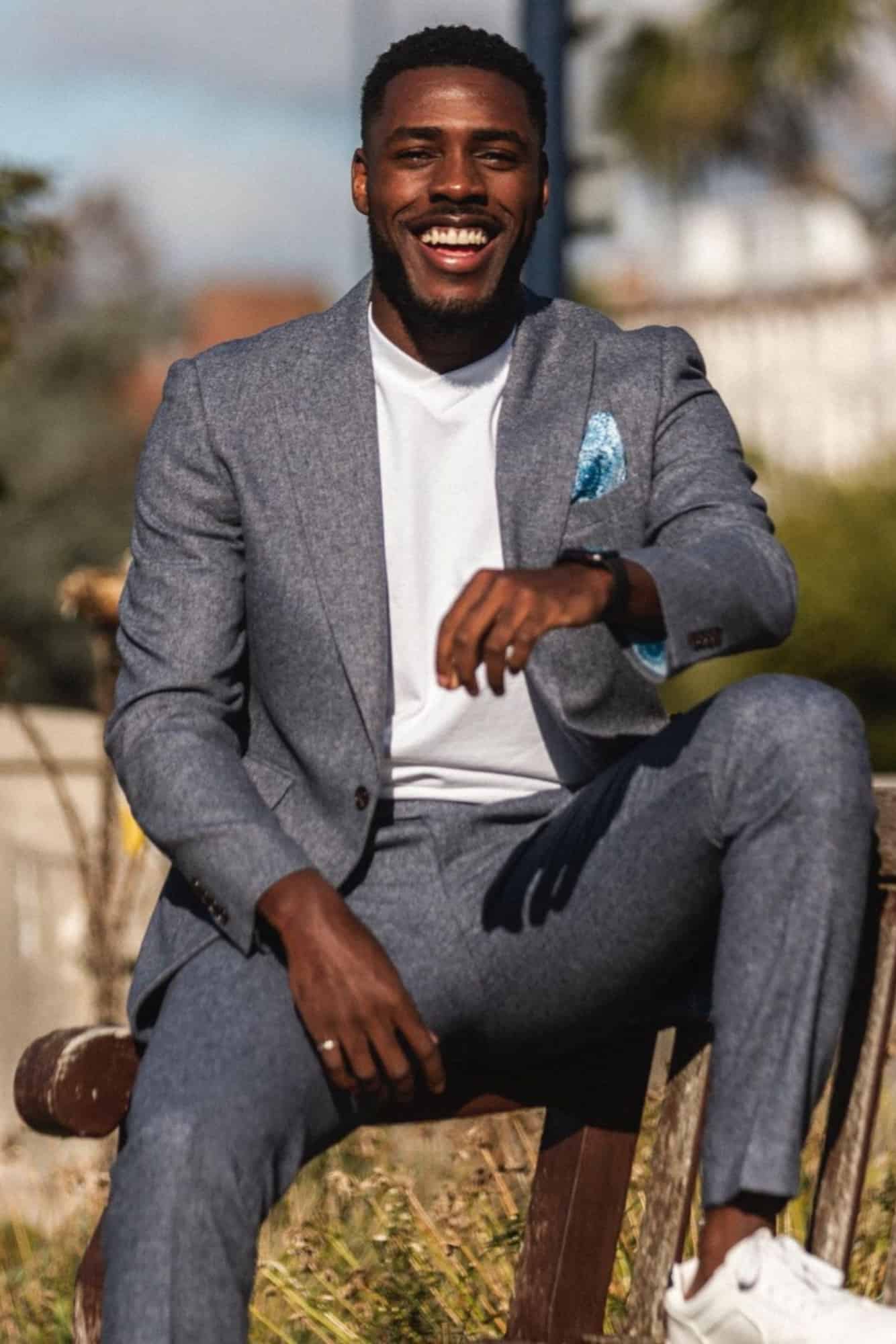 12 next generation comedians using TikTok and Instagram as their stage 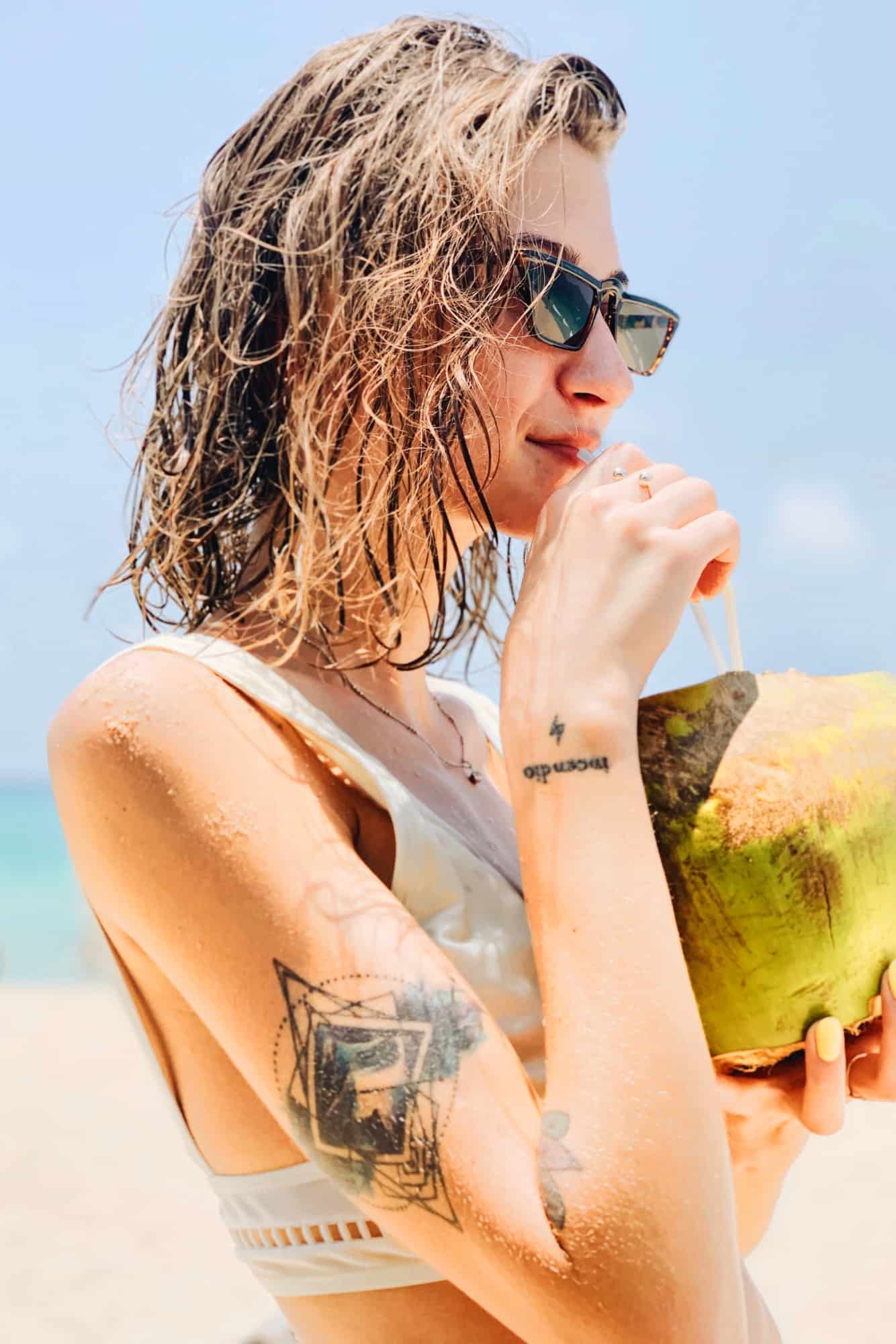 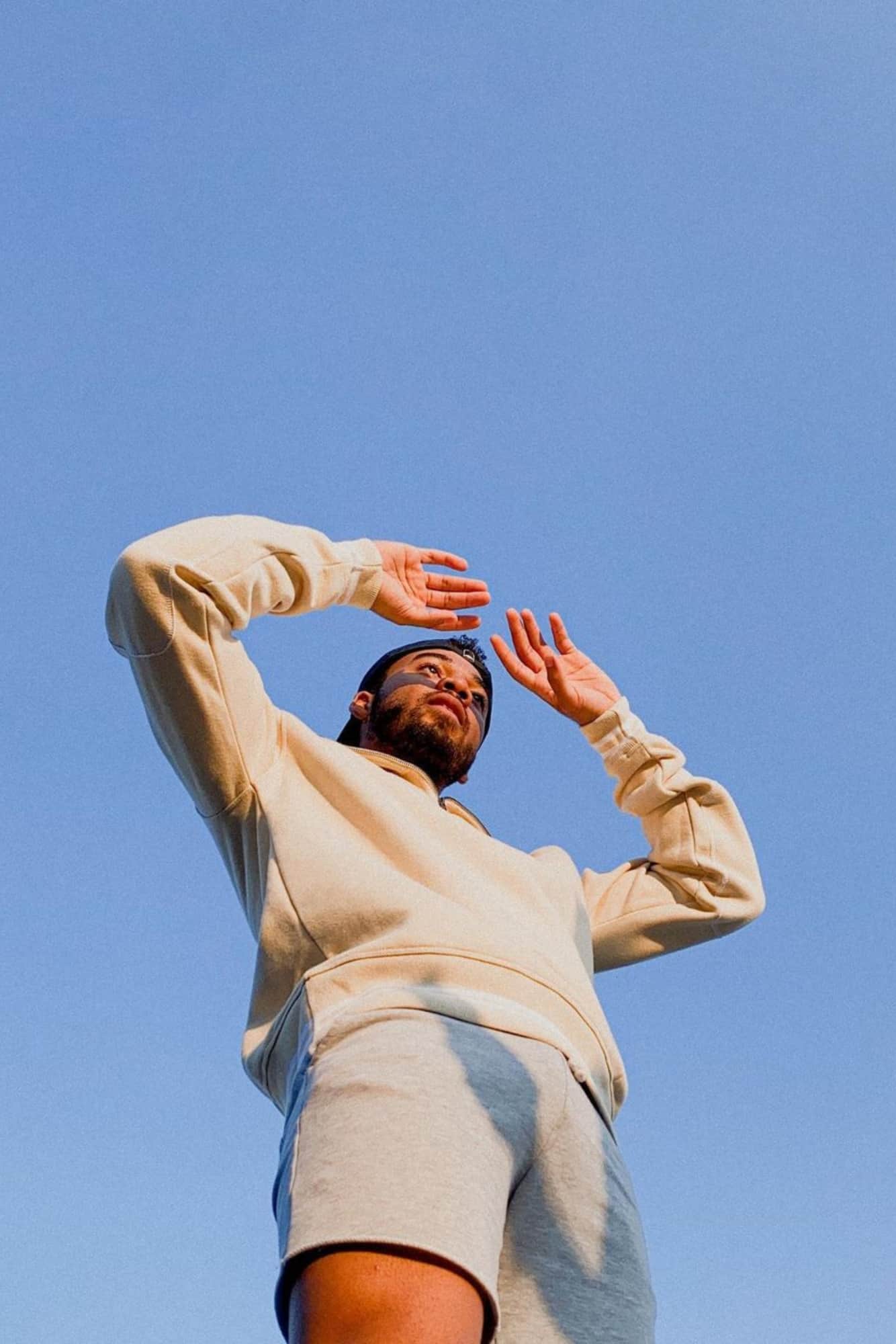