The Before Midnight gang: a new category of influencer that’s forever rewriting the rules

Revolutions sometimes begin quietly; with a video posted on April Fool’s Day that was most definitely not an April Fool, for instance. A video posted on Instagram of one Annie Mac, beloved DJ, podcaster and writer. Her message was simple but subversive: “Nightclubbing is not designed for people who need sleep. So I’m shifting the time parameters forwards, and bringing you a fully authentic clubbing experience that starts at 7pm and ends at the strike of midnight.”

The audacity of Macmanus, 43, to acknowledge that powerful demographic of people who still feel that they want to engage with their old lives but without the prohibitive time frame. The confidence to prioritise sleep above fun, or even more progressively, to factor in sleep with fun. Well, it resonated with me and thousands of others who flocked to her Instagram page and signed up for the pre-sale list.

That this demographic of grown-up women and men is under-served is not news to me. Here I must declare an interest – in 2015 I co-founded The Midult to challenge the cultural underestimation of grown-up women. Why was youth fetishised and experience shunned, we asked? Why were so many assumptions about Generation X women made that meant we felt excluded from the conversation, judged irrelevant to the debate while still being expected to flex our spending power, with the presumption that we would follow the cool like a midlife dog whistle. Annie Mac’s event is not a relevance grab – it’s a radical rewriting of the narrative. 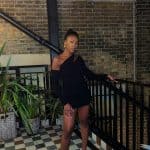 You only need to look at the comments on MacManus’s post – all 1600 of them as well as 106k plus views. Exclamations like “I teared up at this” or “we’ve been seen, FINALLY our community has been recognised” or even “she’s stolen our middle age matinee idea”. It also included its fair share of celebrity fans – the likes of former ladette Zoe Ball exclaiming “now you’re talking Annie” and esteemed party boys and DJs like Calvin Harris and Jake Shears adding their support. Grown-up influencers such as Alexis Foreman, Arielle Free, Brooke Vincent, and Kate Thornton all vocalised their excitement. Molly Gunn, creator of Selfish Mother commented: “Working mothers can change the world with common sense solutions like this.”

Macmanus continued in her post “I know there’s an appetite for it because I’ve had so many messages from you who’ve grown up with me and listened to me on the radio every Friday night, who adore the clubbing experience but don’t want to wait until 1am in the morning to see me play, who need to be sharp and useful at the weekends and just can’t afford sleepless nights.” She knows, like we know, that nothing good happens at 2am – anymore.

So the DJ, writer and podcaster has landed in the intersection of a community both in huge sleep-deficit – from a plethora of factors ranging from social anxiety to peri-menopause to worry over children, parents – and hungry for newness and possibility. She called it “a chance for you to have all the fun, the euphoria and the wild abandon you need and STILL get a good night’s sleep.” Annie Mac is offering us the intoxicating idea that we could have it all. Not in the punishing “I don’t know how she does it” way, but with a practical solution to a problem. Practical fun. Imagine that?

In 2018, we at The Midult created The Lying Down Club, based on the universally acknowledged truth that the lying down bit of yoga is the best bit of yoga. What would happen if we offered grown-up women the chance to have a disco nap, a pre-going out lie down, a gap between work and life? We collaborated with John Lewis and took over their bed department, tucking in 80 Midults (with a huge waiting list besides) for champagne and a snooze. Spoiler alert – there was no snoozing – instead the sharing of experience and some hard-earned wisdom, underpinned by laughter.

Grown-ups gathering together over social media has risen exponentially. On Instagram 51.4% of users are in the 25-44 age bracket, 63.4% in 25-54 according to Statista. And these users, like all social media communities, have specific interests that may seem to be negatives but instead create huge positives – like the divorce or menopause conversations.

Take Helen Thorn, one half of the comedy duo The Scummy Mummies, who at the beginning of the pandemic separated from her husband, a man she had been with since university. Two years later Thorn is the bestselling writer of How to Have a Happy Divorce, an enthusiastic adopter of dating apps and a leading light in shifting the narrative that single motherhood is somehow failure – she like Annie Mac has flipped the script. Ditto Lisa Snowdon who has turned a debilitating menopause into an empowering educative piece for women. Her Midweek Menopause Madness Instagram Lives are a must-watch for women wanting to find comfort, humour and information, and to feel less alone.

Stacey Duguid and Natalie Lee are also women discussing difficult diagnoses, being single after marriage and sexual adventure, with devoted audiences inhaling their experiences and maybe changing their own lives a little. Kat Farmer’s entire platform is dedicated to the idea that forty is not what it used to be. Sophie Ellis-Bextor with her kitchen discos struck a giant chord with people at home during the pandemic who wanted to listen to a DJ spin some tunes as well as deal with all the plates they themselves were spinning.

In early April Nadine Baggott posted a selfie of her unfiltered, unmade up face on Stories – it had such a positive response that she posted it on the grid in all its glory. She wrote “this is what a well looked after 59-year-old face looks like” earning her an avalanche of likes and comments such as “just a plain ol’ thank you”.

There are also podcasts speaking directly to this demographic – whether it’s Louise Boyce on Mama’s Still Got It (who also has broken through on TikTok *gasps*), Sam Baker’s The Shift, Lorraine Candy’s Postcards from Midlife, our I’m Absolutely Fine and Fi Glover and Jane Garvey’s Fortunately – all sharing and solace, dare I say it, putting some fun in the dysfunction.

So welcome to the Before Midnighters. They want to dance but not all night. Sleep is a priority but so is pleasure. They want pockets in their clothes. They acknowledge that life is hard but if we all do life together then it is a little easier. Another bite at “the wild abandon”, as Annie Mac put it, to go with the adult braces and acne and all the glamour and indignity of being a grown-up. Come dancing – it’s not what it used to be. 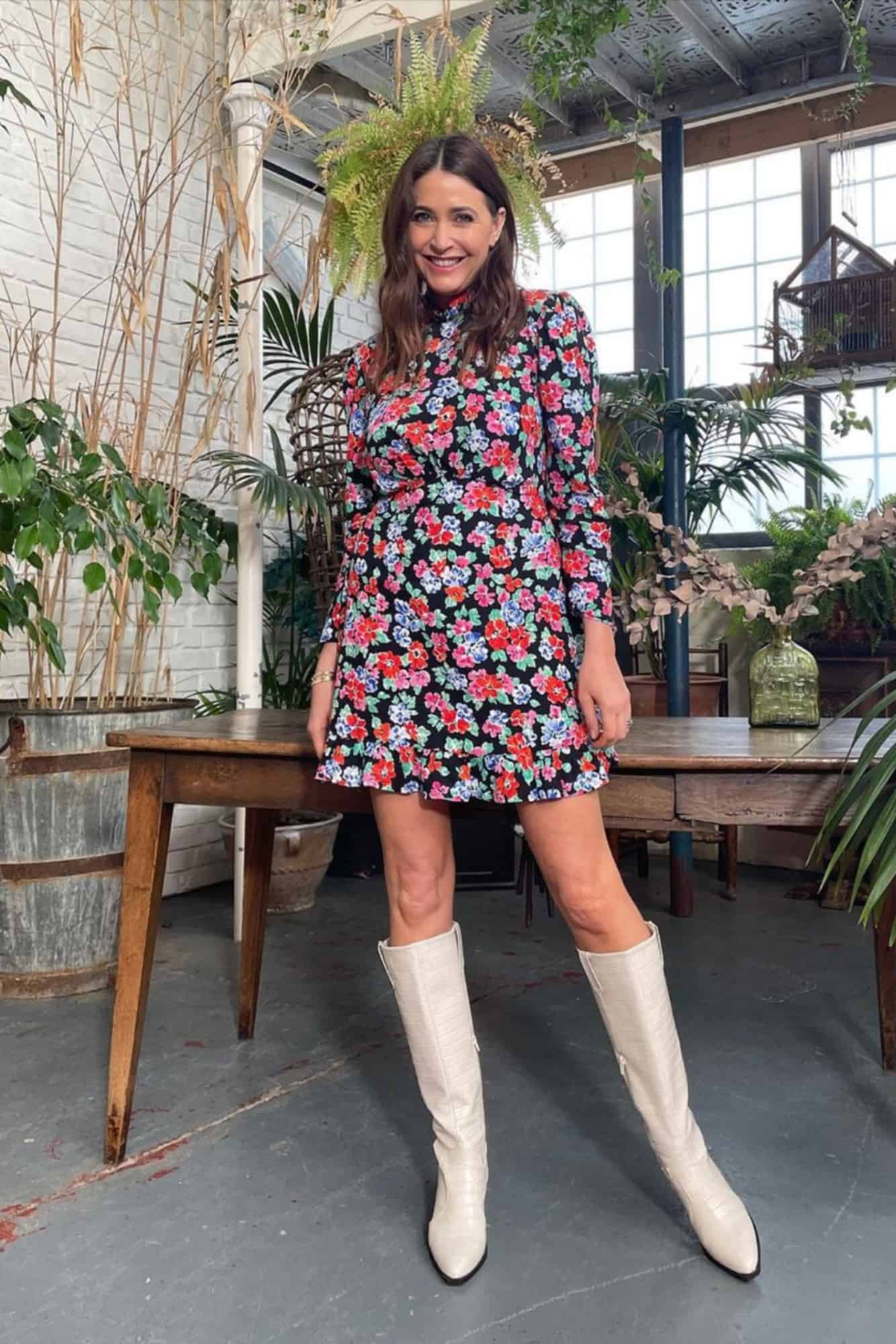 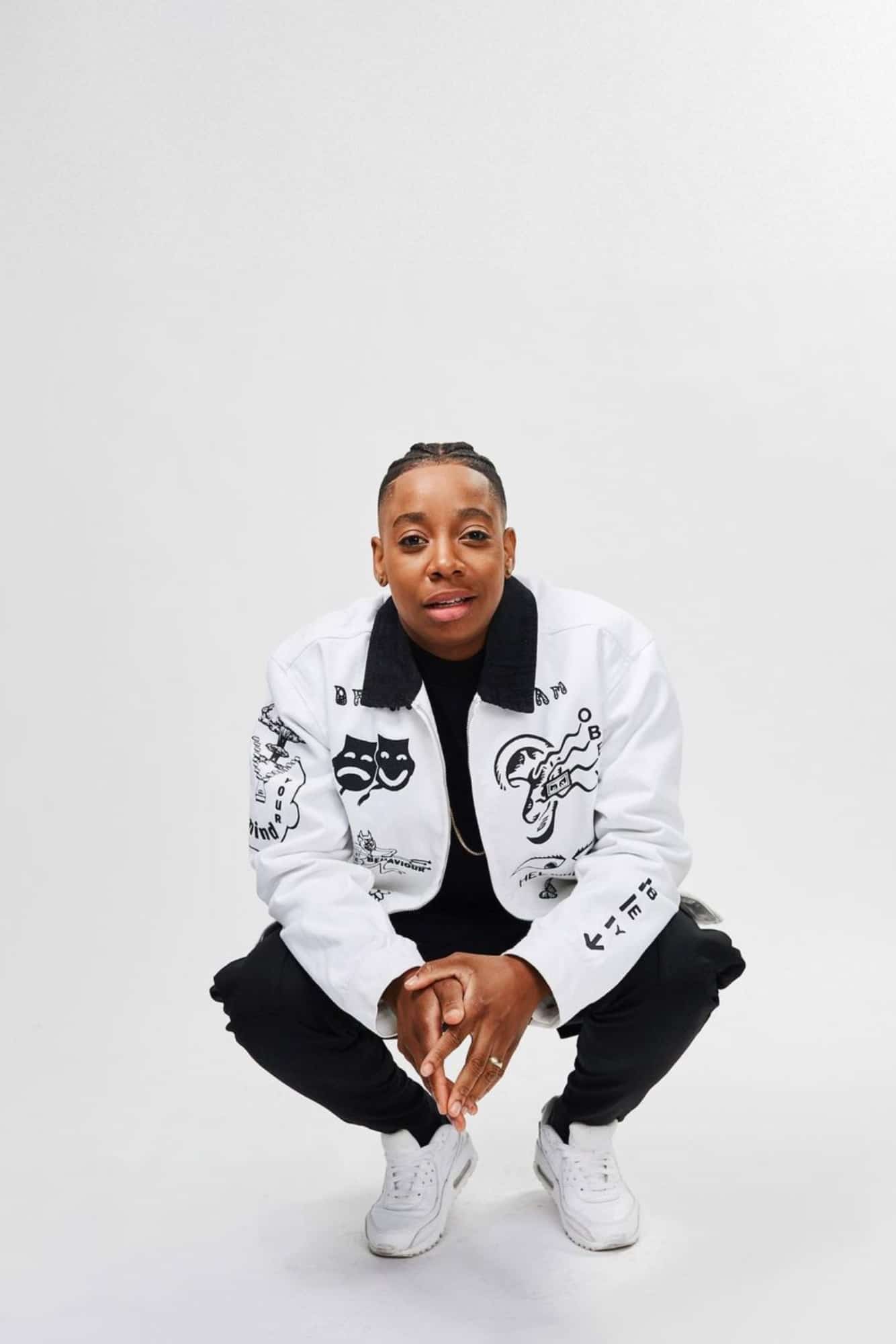 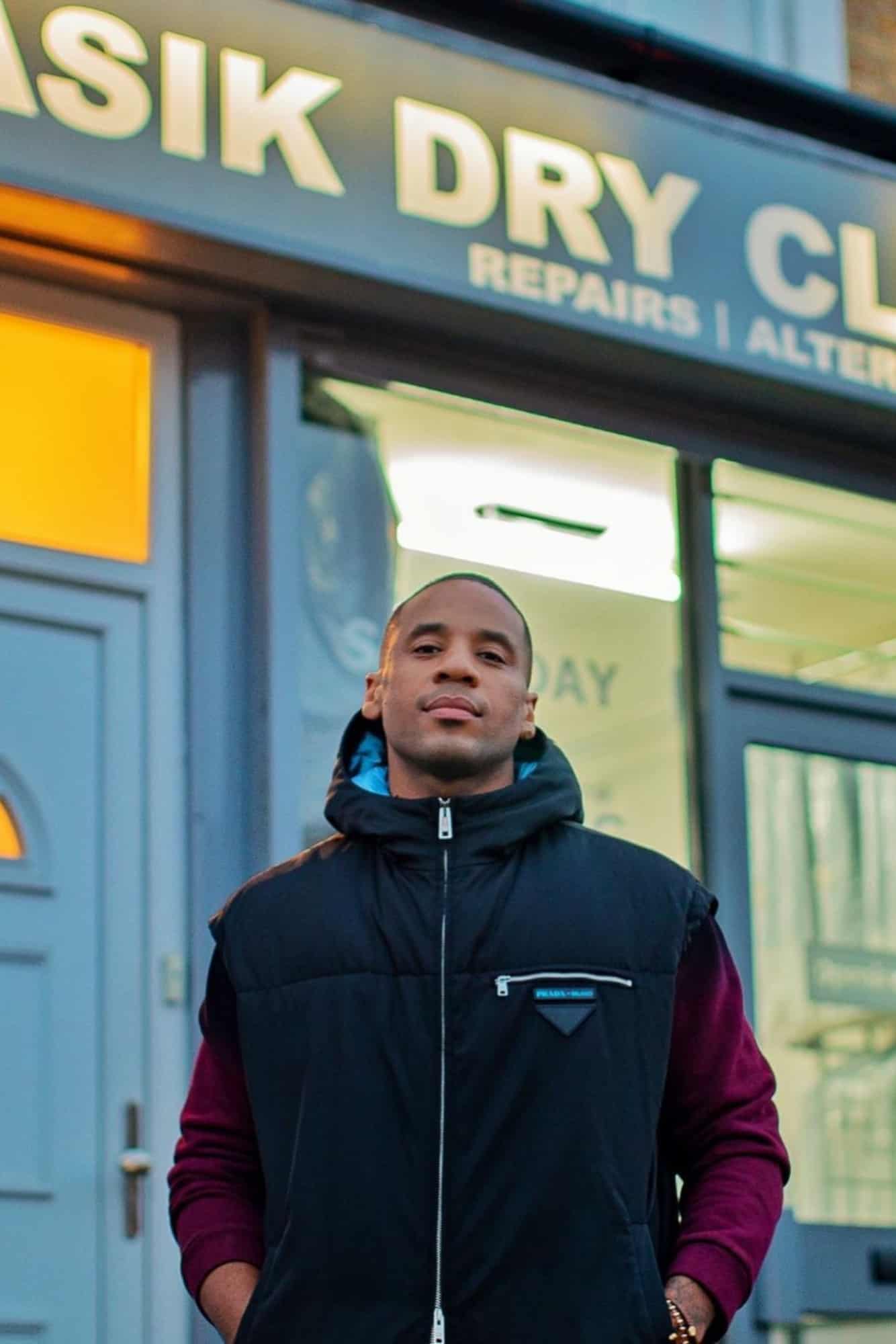