The Culture Is Black: insights on the arts from CORQ’s podcast with Inua Ellams

Posted by corq-admin in Culture

The Culture Is Black is a new quarterly three-part podcast series by CORQ, dedicated to helping our clients navigate the post-Black Lives Matter landscape through investigating the nuances of Black culture and how your brand can effectively play a positive role in the community.

To do this, our culture reporter Jennifer Adetoro has interviewed key influencers about how they believe 2020 alone has shaped the decade to come, insights on how their industries have been impacted and what they would like to see from brands in the future. In the final episode, journalist Carlene Thomas-Bailey sat down with poet and playwright Inua Ellams to discuss the importance of supporting creative freelancers and the future of theatre.

You can listen to each episode on Spotify and Apple and if you have any questions or would like to discuss issues from the series, please contact our client services manager Arabella Johnson on arabella@corq.studio and we can facilitate a Q&A with Jennifer and producer of the show, Lucinda Diamond. 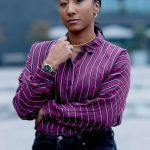 KEY INSIGHTS FROM THE FINAL EPISODE:

Subscribe and listen to The Culture Is Black on Spotify and Apple. 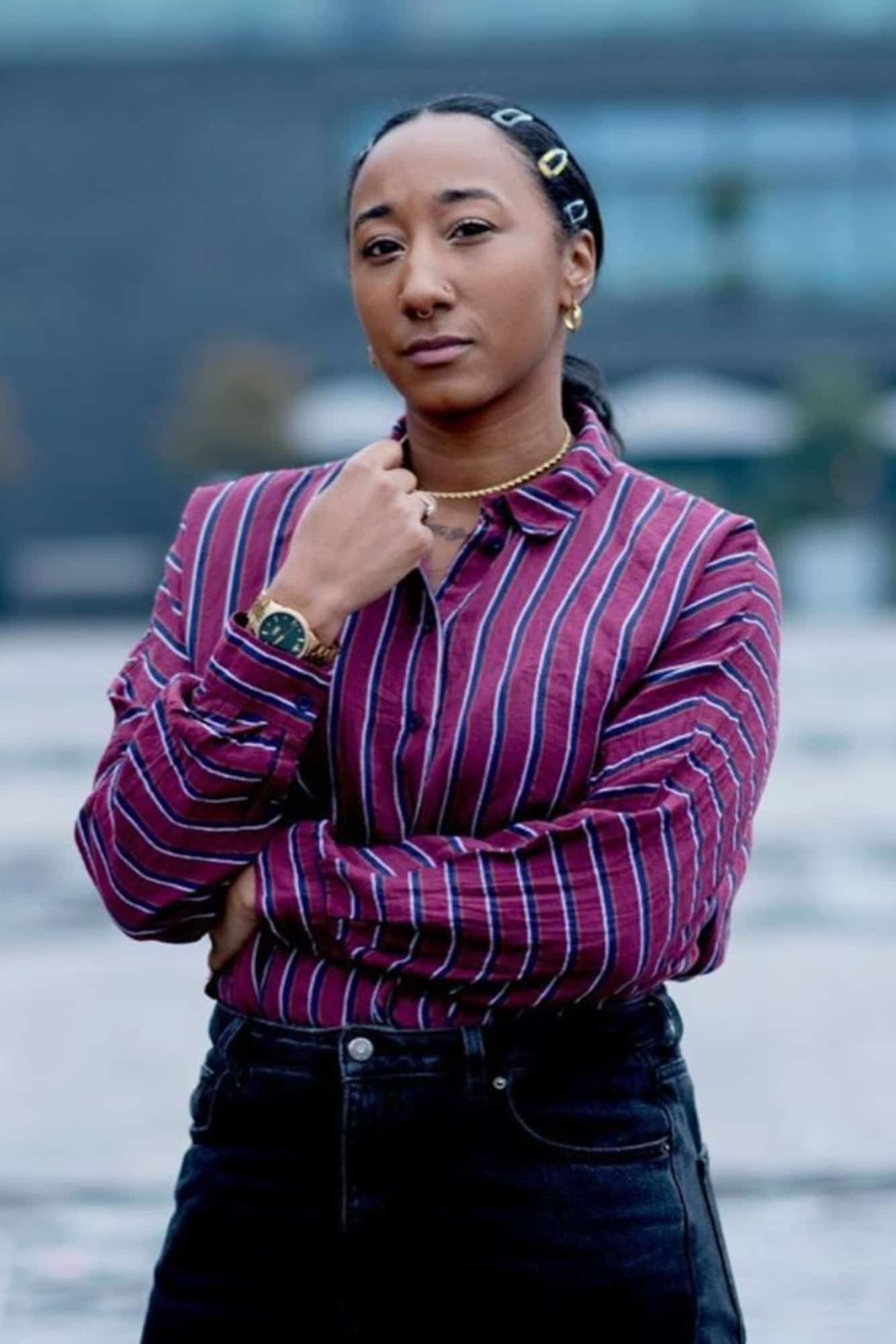 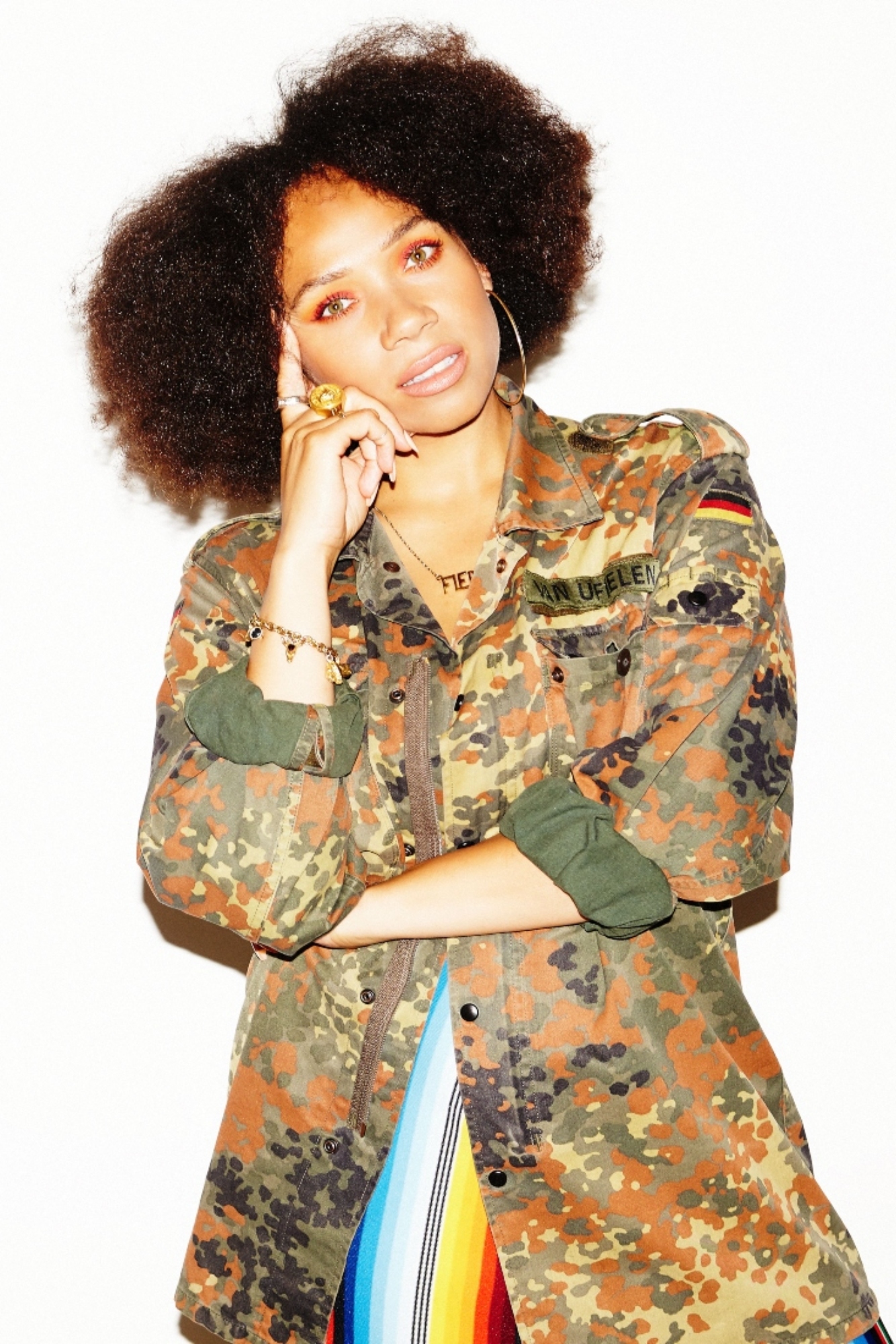 The Culture Is Black: insights on fashion from CORQ’s podcast with Natalie Lee