The #FufuChallenge isn’t an innocent trend, it reproduces prejudicial stereotypes

Thanks to TikTok, we are overwhelmed with an influx of new trends daily. By the time we’ve become accustomed to one, another has been brewing in the background and is ready to take its spotlight. And while some – like the #BussItChallenge – have helped to provide some carefree entertainment during another year of uncertainty, others have taken a completely different turn. The latest causing cultural discourse? The #FufuChallenge.

For those of you who don’t know, fufu is a staple West African food that is made by boiling starchy crops like cassava, yam and plantain. This is then pounded into a smooth consistency and served with an accompanying soup or stew. While it is popular in West African countries such as Ghana and Nigeria, other regions on the continent have different names for their own variations depending on how or what it is made with.

On TikTok, the #FufuChallenge has become a massive trend in the US – the hashtag has over 30 million views – while #fufu has over 300 million. And like most trends, it has made its way to other platforms including YouTube and Twitter. Adopting the form of a mukbang, it involves people recording themselves trying fufu for the first time and reacting to it. Though it’s not completely certain as to why fufu has snowballed into such a popular “challenge”, part of its popularity can be credited to foodie TikToker Keitheats. Known for mainly eating traditional Cameroonian dishes in his videos, Keith has inspired many users to also try some of these foods – in this case, fufu. 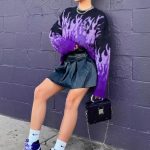 On the surface, the #FufuChallenge should be a lighthearted trend. One that would bring more good than damage – much like the Birria Tacos craze that dominated TikTok and YouTube last year. It invites people to learn about a different culture, spotlights small businesses – LA-based West African restaurant Veronica’s Kitchen saw its revenue quadruple in response to the trend – and the food itself gains exposure. However, unlike Birria Tacos, the fascination with fufu has turned into something distinctly toxic.

Over the weekend, beauty vlogger Aaliyah Jay and her boyfriend Menelik uploaded their video featuring the trend to YouTube. Aside from visibly being disgusted by the food, the pair went even further by making ignorant remarks about fufu tasting like “dog food” and asked if Africans “eat shrimp” after dramatically spitting it out. As expected, the video resulted in a backlash, particularly from Black British viewers including beauty influencer Ropo Demure, who commented on the video and later created her own to discuss the issue further. Aaliyah soon released a statement addressing the situation without taking much accountability for her actions. But when it comes to this strange trend of exaggeratedly reacting to the dish, she’s not alone. Among the many videos that have been respectful is a flood of ignorance that has completely overshadowed the trend.

It’s natural for people to not like new food they’ve tried, especially when the dish comes from a culture that is completely unfamiliar to them. However, the problem here is the lack of respect. By trying another culture’s food and making no attempt to pronounce it properly but still recording yourself eating it only to spit it out and then upload it feels very performative. It’s as though this trend has turned into an attempt to entertain followers with a negative reaction just for views and engagement. And the onus is not just on the users alone. Ignorance relating to food from non-Western countries is nothing new – many people of colour know the feeling all too well of the passive comments that come with bringing in a traditional dish for lunch. However, with an emerging presence on social media under the guise of “food trends”, platforms like TikTok need to take some accountability as these challenges continue to encourage spread of misinformation and leave room for racist comments.

What might have just been an “innocent trend” to some has turned into another means of perpetuating negative stereotypes and prejudice to a diverse continent with cultural significance. So, please, no more fufu challenges – we’ve had enough. 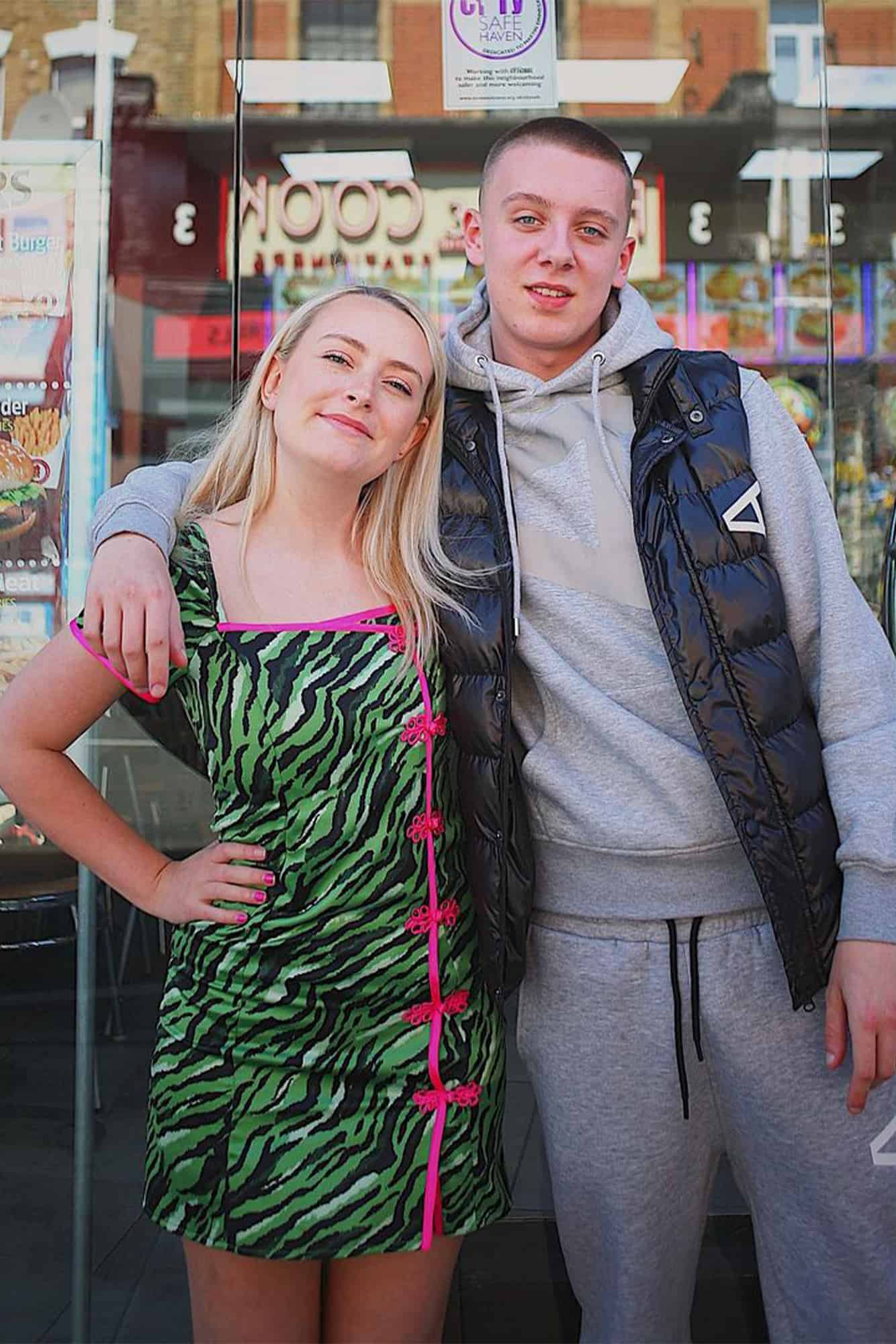 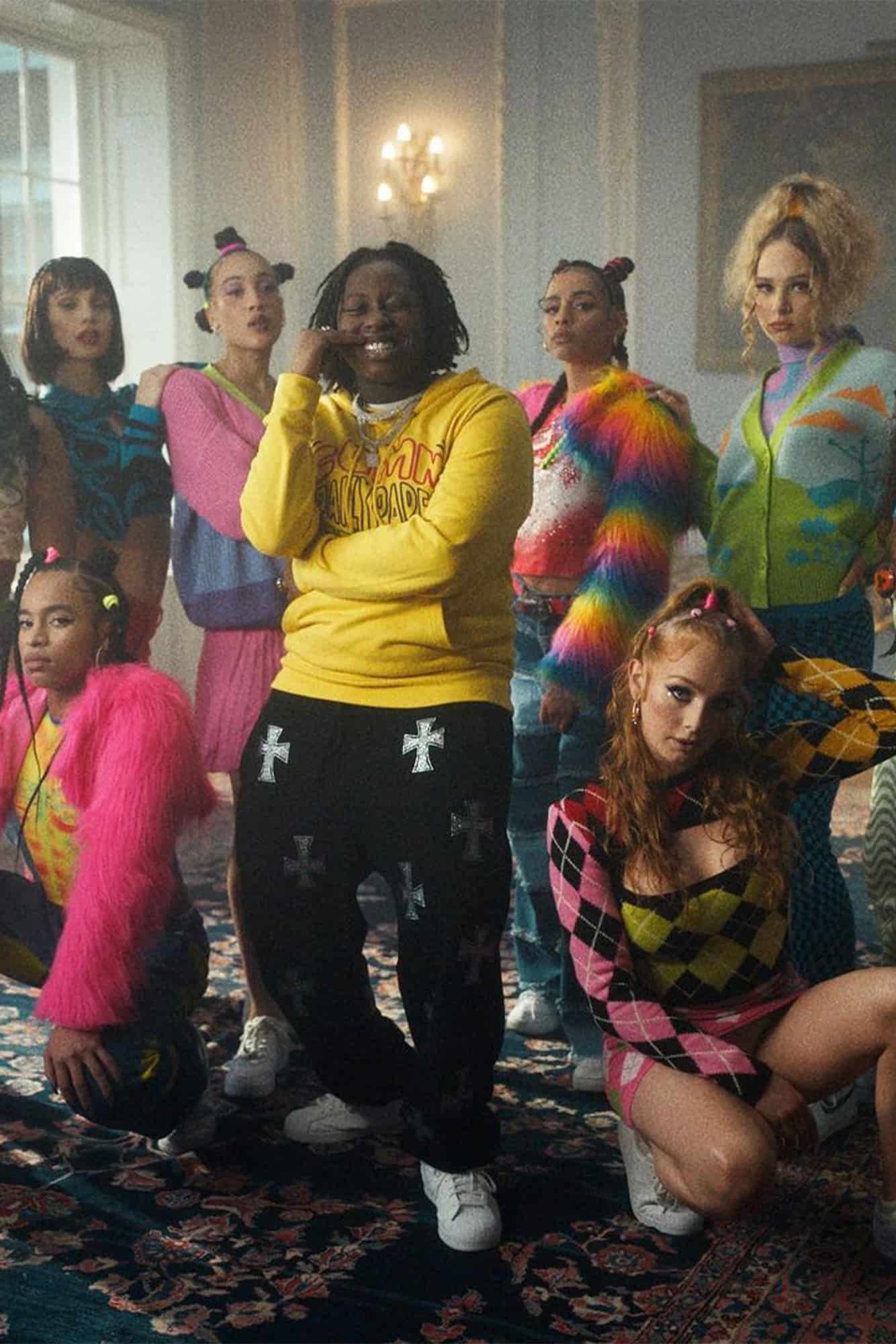