I have spent the weekend reading and re-reading the government’s newly released report on the influencer industry. As a journalist, having a wild Saturday night with a lengthy document is sadly not a new occurrence for me, but as a business owner in the space I have many, many thoughts about this one in particular.

Full disclosure: this report is the culmination of a long inquiry into the industry which I consulted on. I spoke to the clerks at length and gave evidence to the committee of MPs leading the investigation. I talked about radicalisation online, TikTok’s impact on the influencer industry and the positive effect of influencers on helping people from minority backgrounds feel seen by the media. So much progression when it comes to representation has started with independent, grassroots influencer campaigns.

I talked about social media users being addicted to the notion of “being right” and the fact that we are sleep walking into a youth mental health crisis (again) if content is not in some way effectively regulated or filtered for children on social platforms. 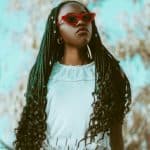 And so, I am relieved to see children are the urgent priority when it comes to MPs’ recommendations in this report. Child content creators must be safeguarded from exploitation, their earnings must be protected and they should be able to delete every piece of content they’ve ever featured in on a whim should they choose. Children were early adopters of influencer content via YouTube and now TikTok which shouldn’t be a big deal but the platforms have to take protecting them more seriously. In fact, it should be concern number one. This is also pushed in the report.

Influencer employment law is in the pipeline, as current legislation does not adequately recognise creator as a profession and leaves people vulnerable to poor pay, discrimination and unworkable conditions. On top of this, the regulators – the ASA and the CMA – could gain more powers, most prominently the ability to fine influencers who don’t comply with their guidelines (the CAP Code) when it comes to signposting commercial content.

This, I think, is a mistake. In fact, a lot of the recommendations around what powers the regulators should have are premature as the CAP Code for influencers is so out of touch with the industry and has been so poorly communicated. Also, compliance is so low, the guidelines verge on irrelevance. This is an incredibly faulty position to gain more power in.

The trouble is – as the report states – the authorities took influencers seriously far too late. Rather than working with talent to instigate guidelines from the early days, the ASA and CMA are operating from a position of trying to hold back the tide. Perfecting the CAP Code is essential before the regulators are handed more freedom to punish influencers for non-compliance. Guy Parker – chief executive of the ASA – said that “naming and shaming” creators who fail to signpost commercial content is very effective. Are we really okay with running one of the most exciting industries of our age through tactics of fear, shame and intimidation? This should be a last resort to drive compliance yet has been presented as an immediate solution.

Overall, if you take away anything from this report it should be that implementing radical transparency into your influencer strategy is necessary. Creating a standardised influencer fee structure and publishing it online. Explaining how you do business with creators and ensure diversity.

Creator care is also going to become an important issue and producing a policy for this will be essential. These days if a brand drops an influencer after some kind of controversial revelation, the brand experiences a backlash to the same extent as the influencer. The best position to be in is knowing who you are working with before you hire them. If due diligence is not possible, publishing an influencer code of conduct for your brand would make a lot of sense. Again, it’s all about transparency.

These increased laws and regulatory powers are currently just recommendations and won’t become a reality overnight. However, take this report as a very valuable glimpse into the future and start preparing now. Be the trailblazer, rather than the brand playing catch up. Regardless of what comes to fruition from the government’s investigation, you won’t regret it.

By Sara McCorquodale, CEO and founder of CORQ and author of Influence: How Social Media Influencers Are Shaping Our Digital Future. 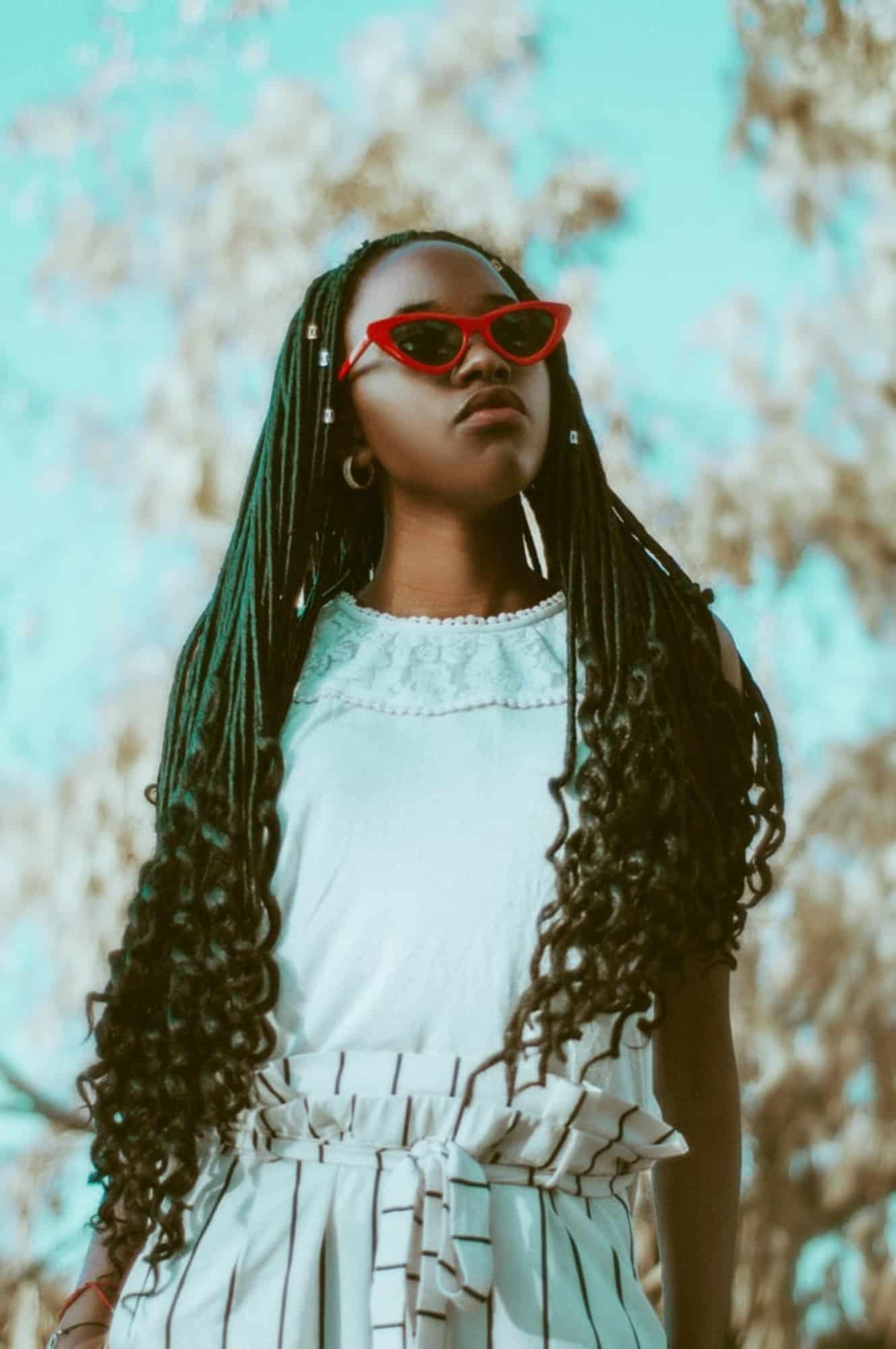 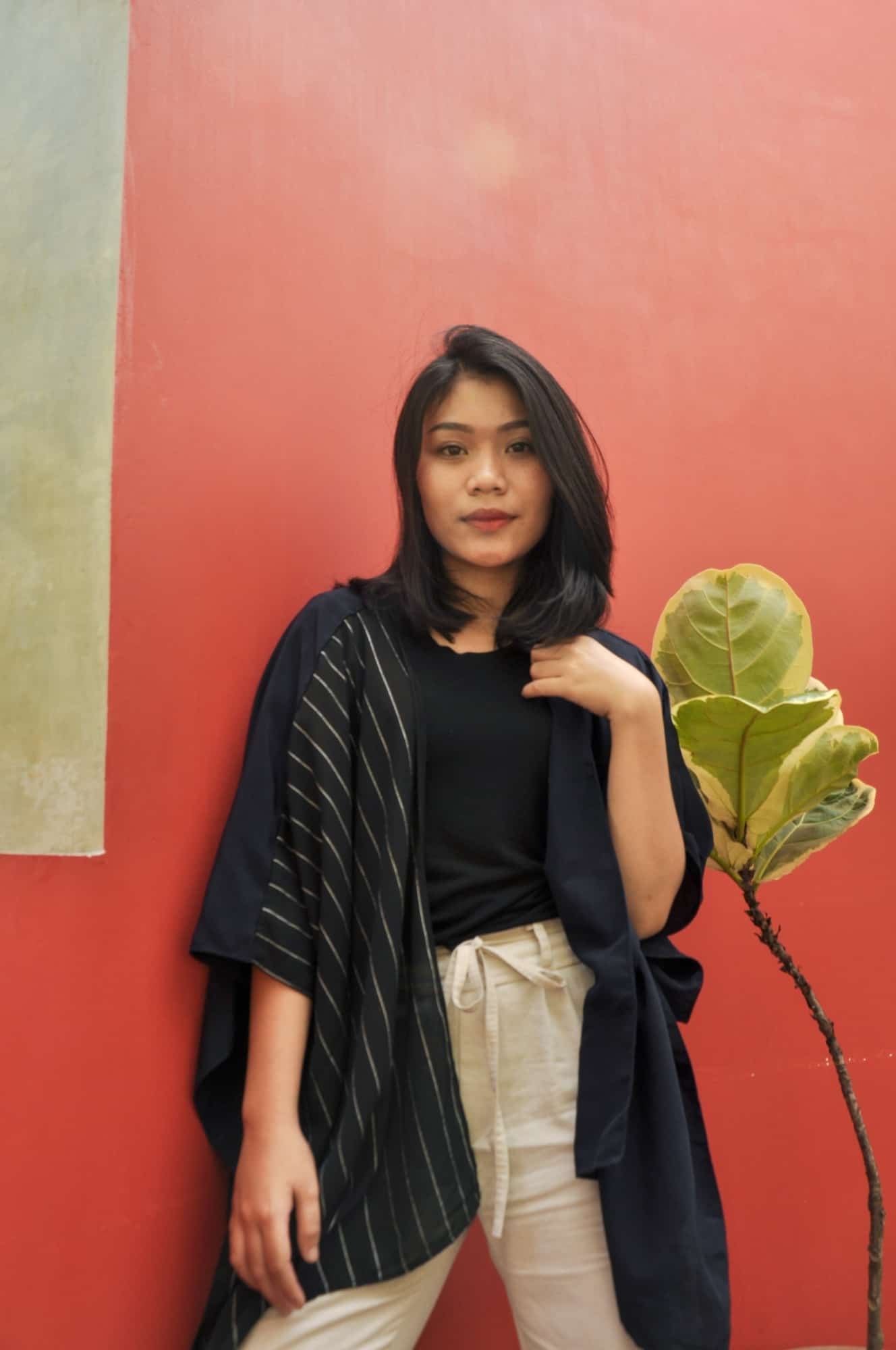 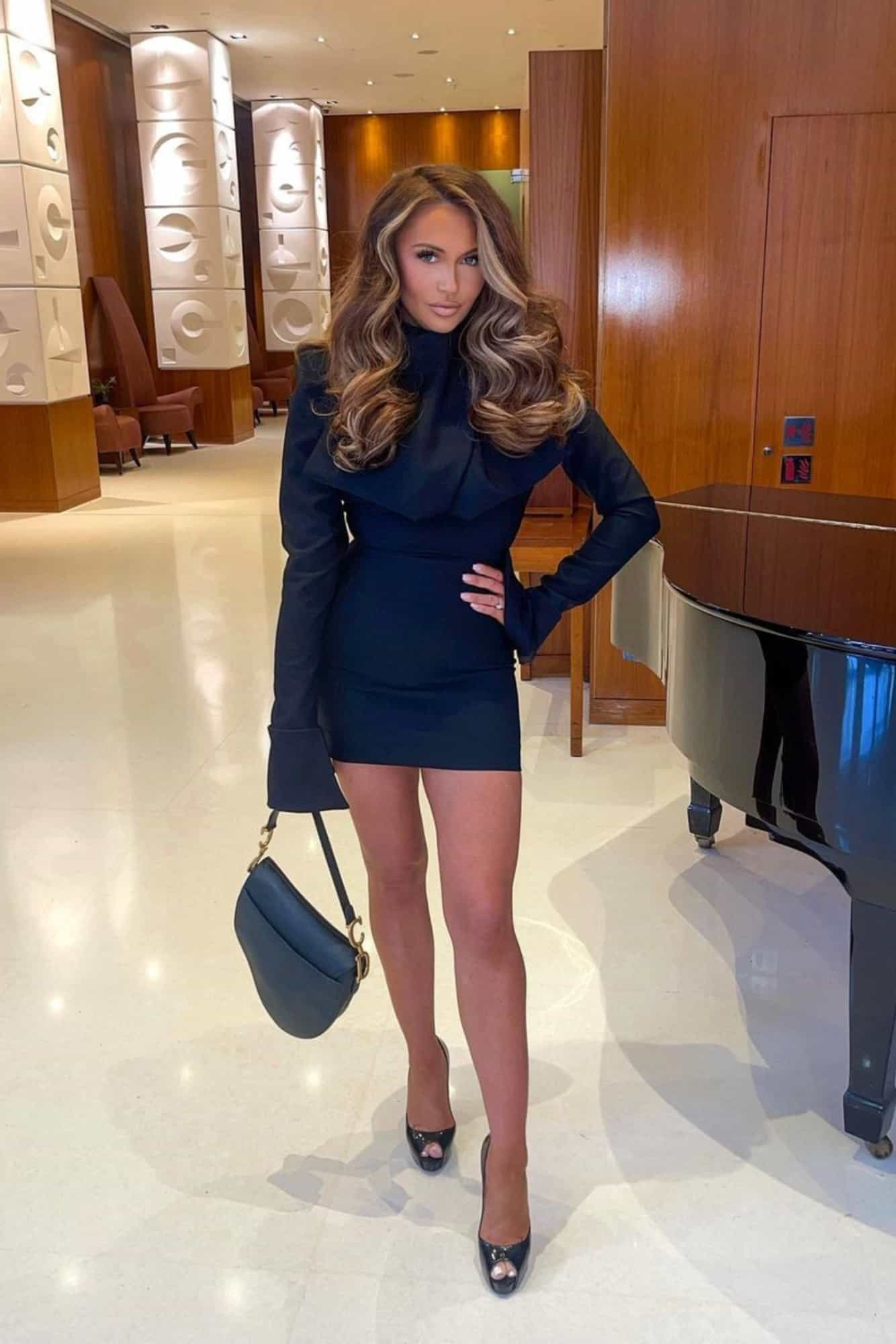 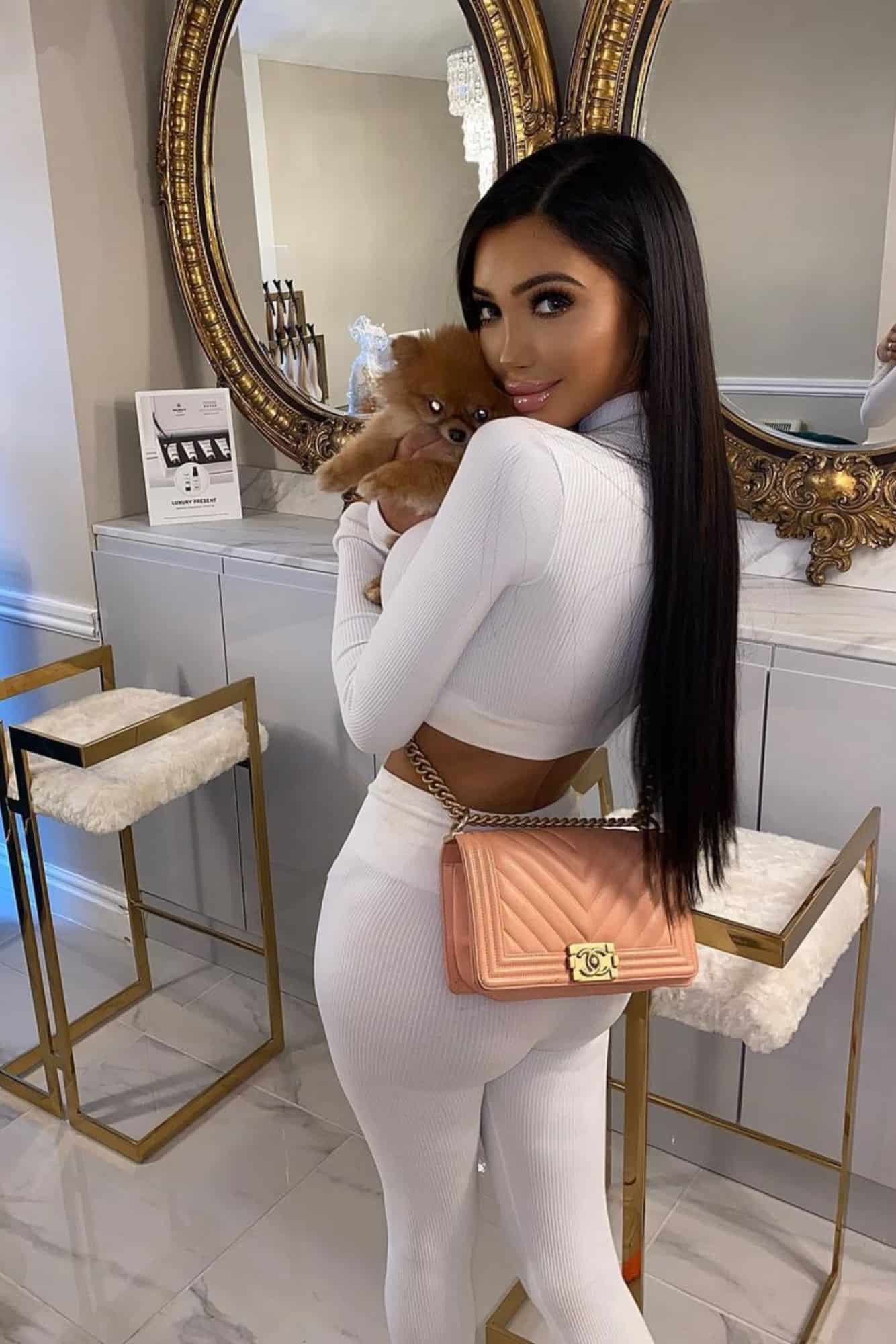 Influencers who repeatedly flout the ASA guidelines have been named publicly