The strategy that exploded TikTok’s toxic fitness community during lockdown

Lockdown was a quiet time for everyone except key workers and Chloe Ting. The Australian fitness guru saw her YouTube subscriber count rocket by 8.4 million between May and July, courtesy of her #twoweekshredchallenge. “Challenge” is the key word here: to make real progress in such a short space time, it’s a rigorous regimen of up to 50 minutes of home HIIT workouts per day (with breaks on days five and nine). Quick, easy and accessible, TikTok was obsessed. Like whipped coffee and Carol Baskin, Chloe Ting videos were part of the halcyon days of early lockdown where it seemed we’d be back in pubs by summer.

But then the two weeks ended. For the genetically blessed, the transformation was complete. For others, the pressure was on to finish glowing up ASAP and other fitness challenges took the two week shred’s place promising equally quick results. American TikTokker Carrie Berk drew in nearly nine million views with her ten day routine of Japanese ab stretches and no exercise to give you a flat stomach. YouTube phenomenon Blogilates chipped in with her own viral quick fat loss routine. Others duetted increasingly complex planking routines to intense audio from shooter game Call of Duty. A flash trend even saw several people trying to use the military test (an insanely difficult endurance and muscular strength check for those in the US army) to lose weight.

With so much spare time, for many lockdown felt like a now-or-never moment to get your dream body. But like everything else on TikTok, the emphasis was on immediate gratification, not a lifestyle overhaul. To see long-lasting results, exercise must go hand in hand with a healthy diet and so for anyone relying on a quick fix, the focus inevitably shifts to food. “What I eat in a day” videos have attracted over four billion views on the app. Documenting a content creator’s eating habits, the meals and snacks are often sparse, plant-based and in small portions, and the video itself is punctuated with shots of their bewilderingly productive daily routines and lean figures. For those trying to lose weight, this style of content can be extremely damaging, creating not only a culture of competition but, at its worst, serving as a step-by-step guide to undereating. Alarmingly, even the best-intentioned videos attract comments along the lines of “guess I’m not eating anymore”.

Anyone who grew up on Tumblr in the early 2010s might find this familiar. At the height of its popularity, the blogging platform was home to a highly toxic fitness community. #Thinspo was as easy to find as fan fiction or GIF sets of the newest episode of Doctor Who. In its more extreme corners, quick-fix workout or dieting tips mixed with posts romanticising self-harm, mental illness and eating disorders. While the platform’s anonymity let this kind of content run rampant for several years, it eventually implemented blocks on certain hashtags and provided guidance for those reading weight-loss content. Instagram followed suit with similar restrictions and made weight-loss profiteering a violation of its community guidelines in 2019.

It would be easy to believe social media purged itself of diet culture around this time, but in TikTok’s fitness community the same messages have been repackaged into something equally harmful but far less obvious. The language is much more positive – glow ups and motivational challenges don’t sound as extreme as diet teas, detoxes or calorie counts. There’s also a lot of actual positive fitness content on the platform. Many TikTokkers actively try to combat the community’s toxicity, providing more realistic “what I eat in a day” videos and workout routines, as well as normalising slow but sustainable progress. However, it’s hard to stick to one corner of TikTok. Thanks to the For You page’s algorithm, all it takes is one video to snowball your entire feed. Fitness communities are a powerful tool, but only TikTok has the authority to make sure this power is used for good. 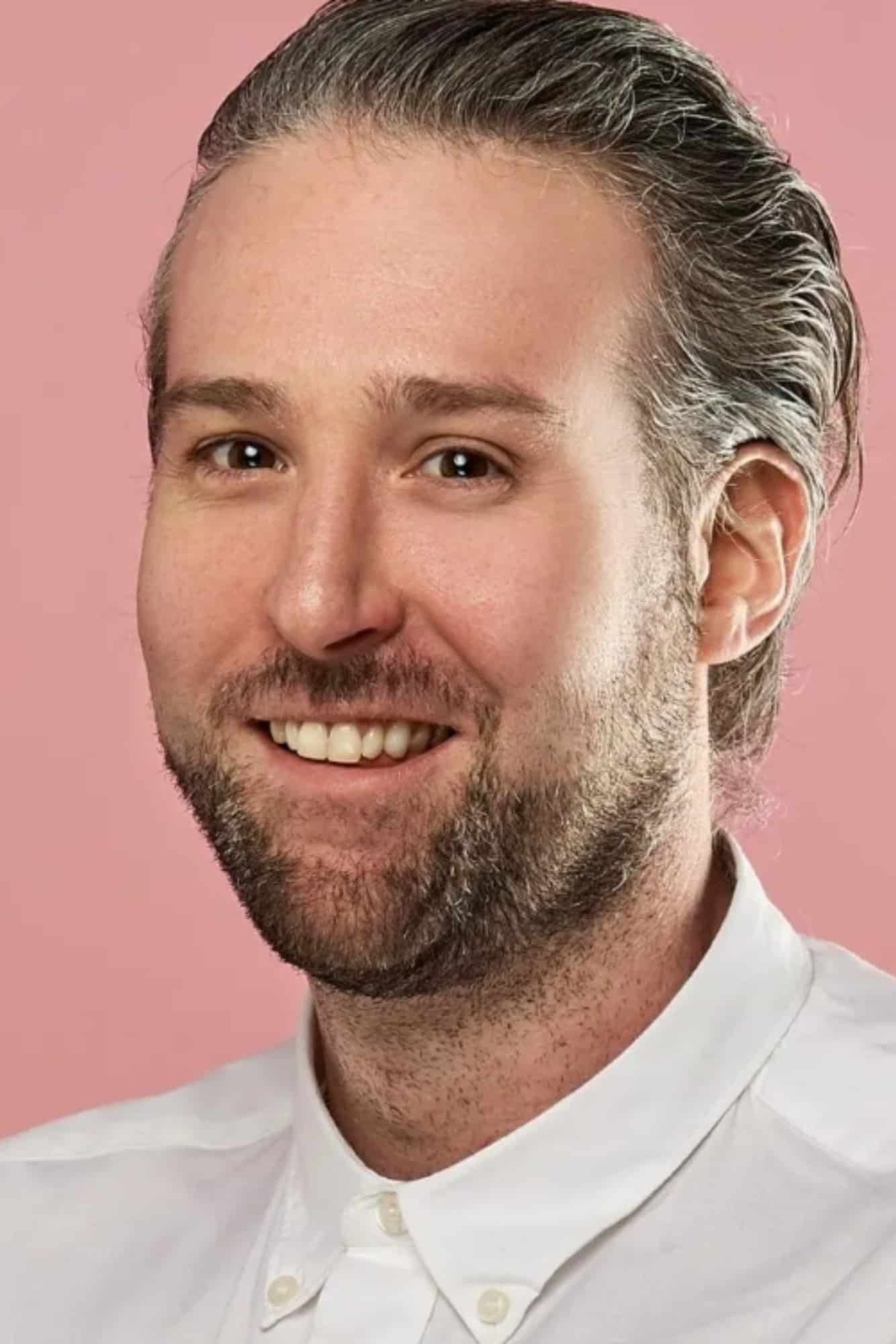 Influencer strategy for 2021, with Founder of The Fifth Oliver Lewis 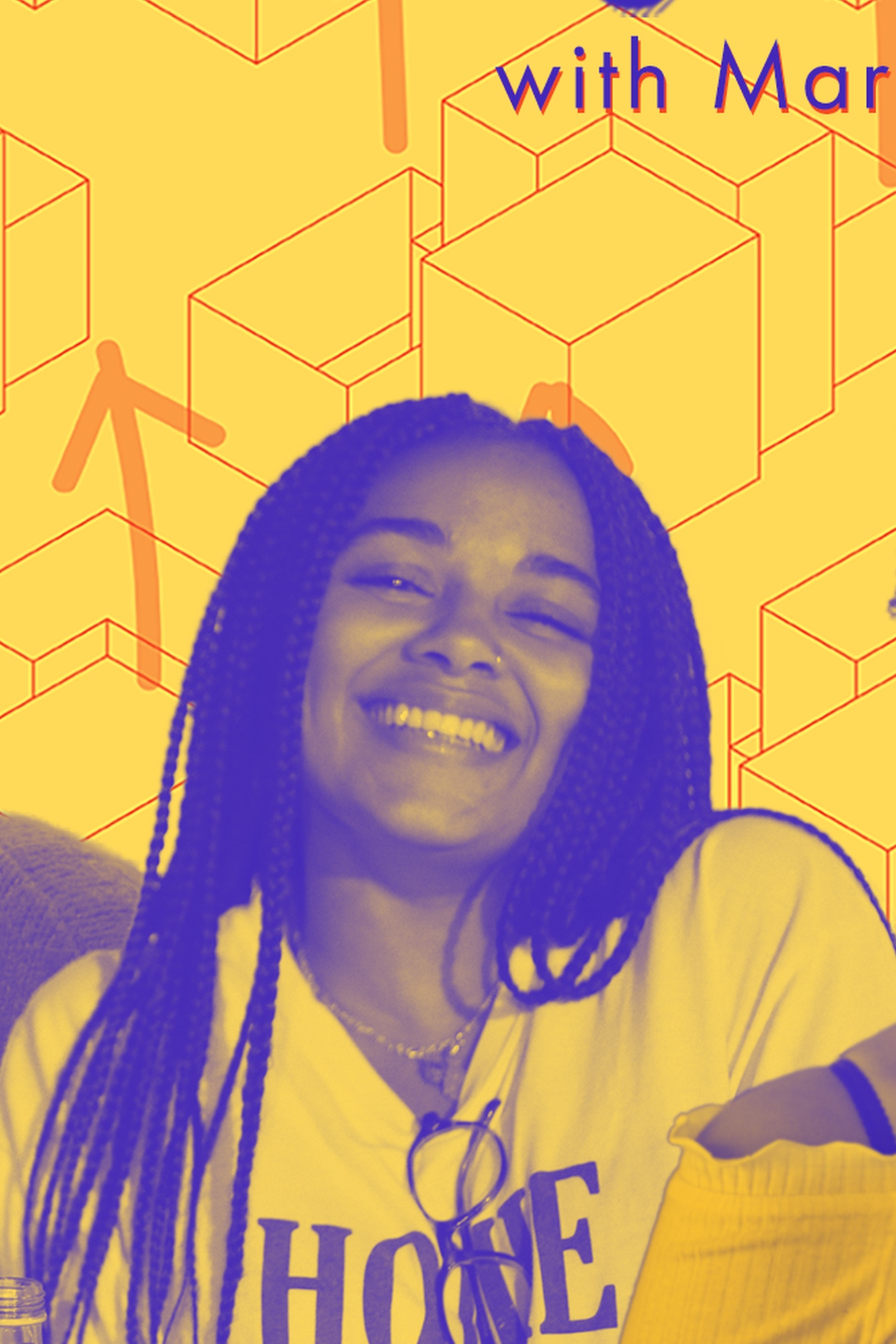 How to build a joyful community, with CEO of gal-dem Mariel Richards 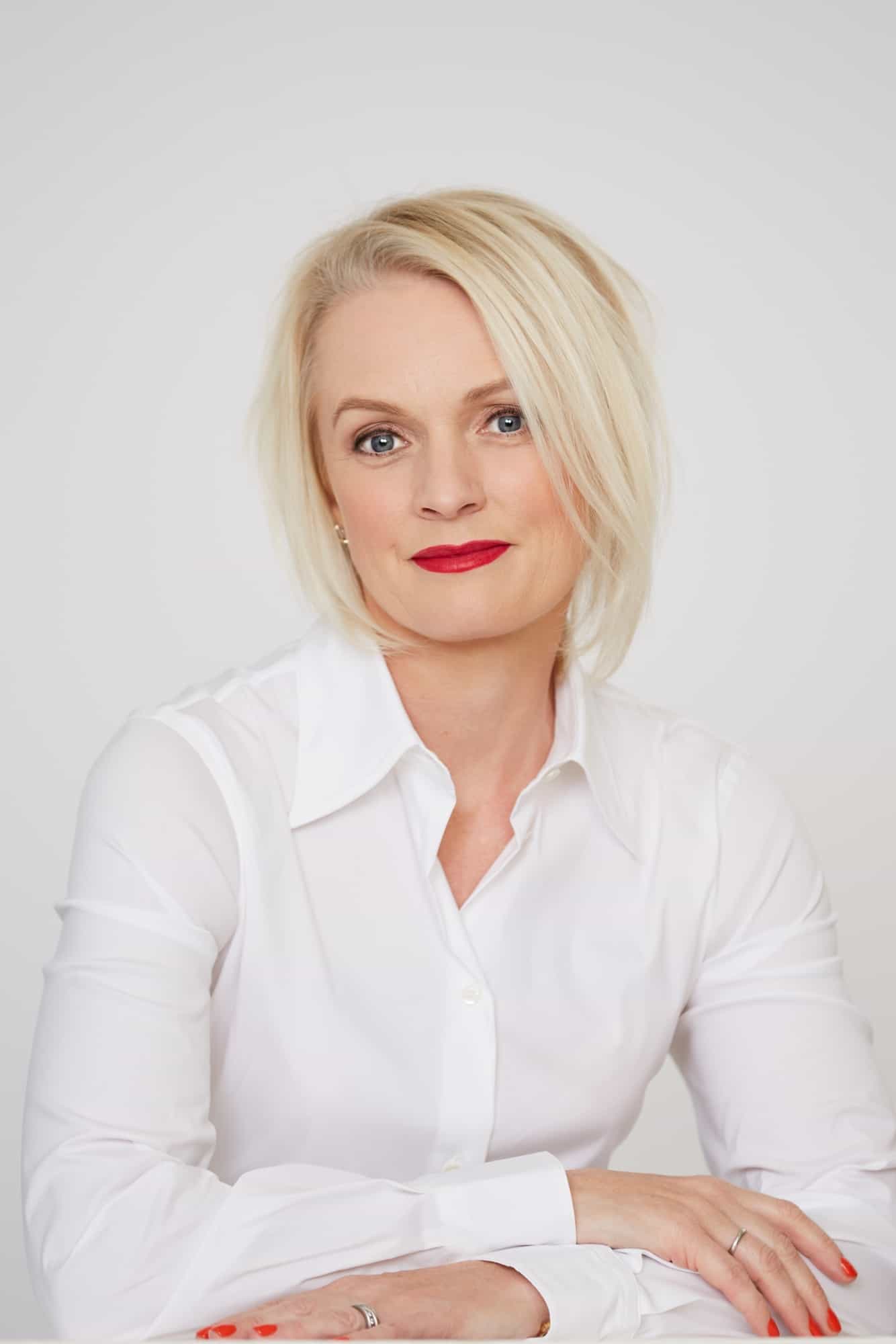