On Tuesday, Chanel took to Instagram to unveil its latest project – a short film showcasing its Métiers d’art collection. The response was overwhelming, but probably not in the way the fashion house envisioned. Instead of praising the visuals, clothes, or sheer cataclysm of luxury, comments had one thing to say: advent calendar.

Anyone up to date with social media scandals could see it coming. Last week, Elise Harmon used TikTok to share an unboxing of Chanel’s first ever advent calendar. Priced at £610, or $825 for US shopper, it sounded promising. But then she opened the first gift. Then the second. Soon enough, she’d torn through nearly the entire thing – emerging with loot consisting of a 1.5ml bottle of perfume, stickers, and a plastic bracelet Harmon described as “Confessions of Teenage Queen, bottle cap” vibes.

What followed was a classic internet pile-on. “Bestie, this has to be stuff they found around the warehouse,” said one TikTok user. Another described it as the “Fyre Fest of advent calendars”. The general sentiment was this: a brand which markets itself as the height of luxury should have more respect for its customers than repackaging glorified samples.

TikTok’s response was so loud it made headlines in the Washington Post, The New York Times, and The Independent, to name just a few. Chanel’s was more like a whisper: “We are sorry that this calendar may have disappointed some people,” the brand said in a statement. Meanwhile, Harmon claims the brand blocked her (something Chanel denies). 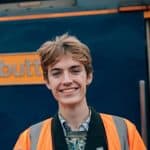 This isn’t the first advent calendar crisis. Remember Scamella-gate? In 2017, Zoe Sugg (AKA Zoella) and Boots were accused of exploiting her young audience with an overpriced calendar containing confetti, cookie cutters, and, you guessed it, stickers. The backlash was so severe Twitter launched an entire #ZoeSuggIsOverParty. And that was pre-TikTok.

Nowadays, any brand which understands how the platform operates knows there’s no dodging bad publicity. For better or worse, products are interrogated within an inch of their life. To willingly push an unsatisfactory product into this market shows huge gaps in any brand’s understanding of how much the app influences the beauty industry today.

What this whole debacle makes clear is Chanel isn’t operating in the “today”. Instead, it’s stuck in the mindset that established brands are an exception to the rule, believing TikTok will stop to think about prestige before it tears down a product.

To underestimate the power of viral criticism and operate without a defensive (or preventative) strategy isn’t just ignorant, it’s dangerous – especially if you’re a luxury brand whose entire schtick is desirability.

Chanel is a $10 billion institution so no, even a TikTok with 15 million views won’t cause it to crumble. But if nothing changes, this could be one of many chips in its image — and for a brand where image is everything, isn’t that worse? 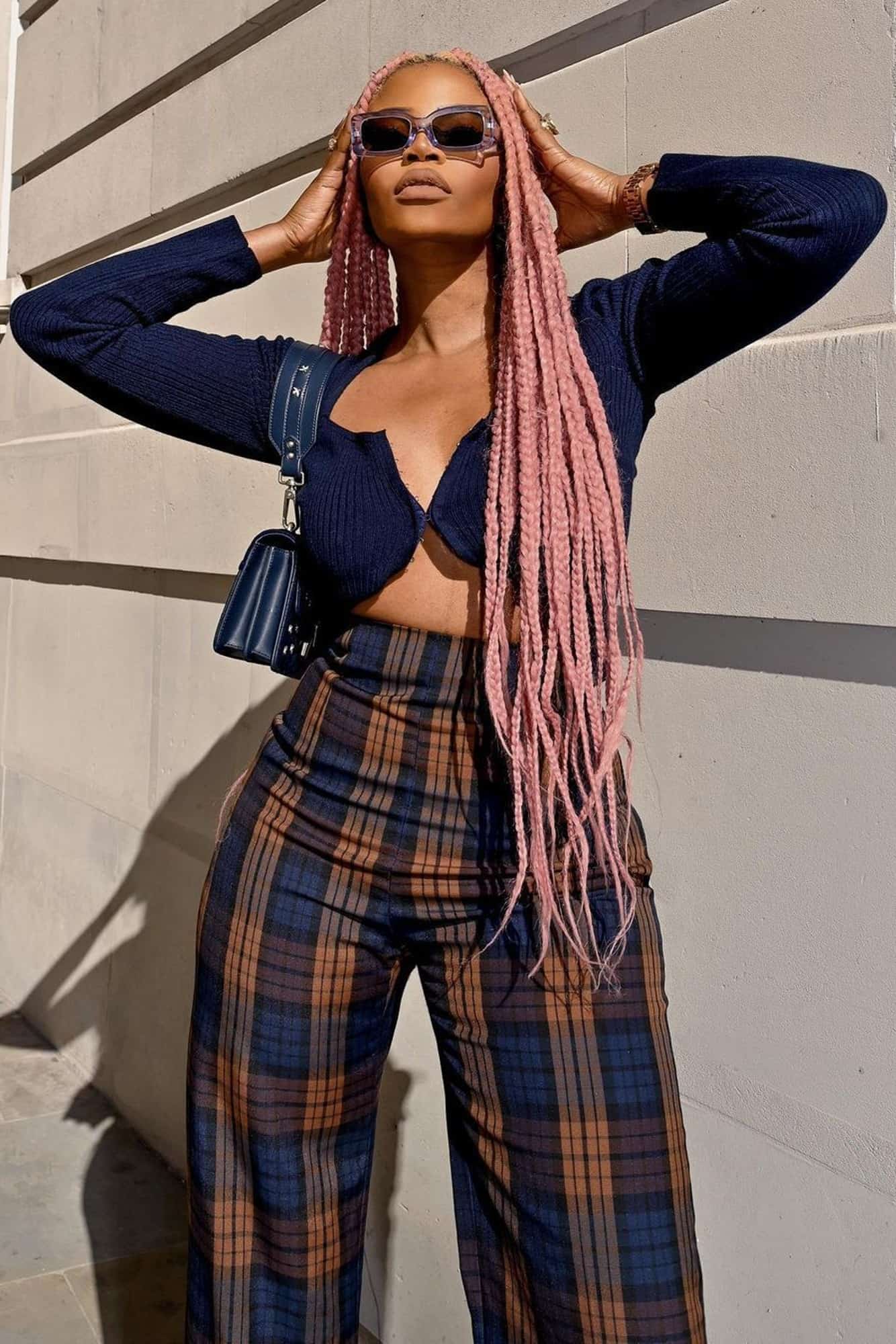 The new luxury: 15 fresh fashion and beauty influencers to have on your radar 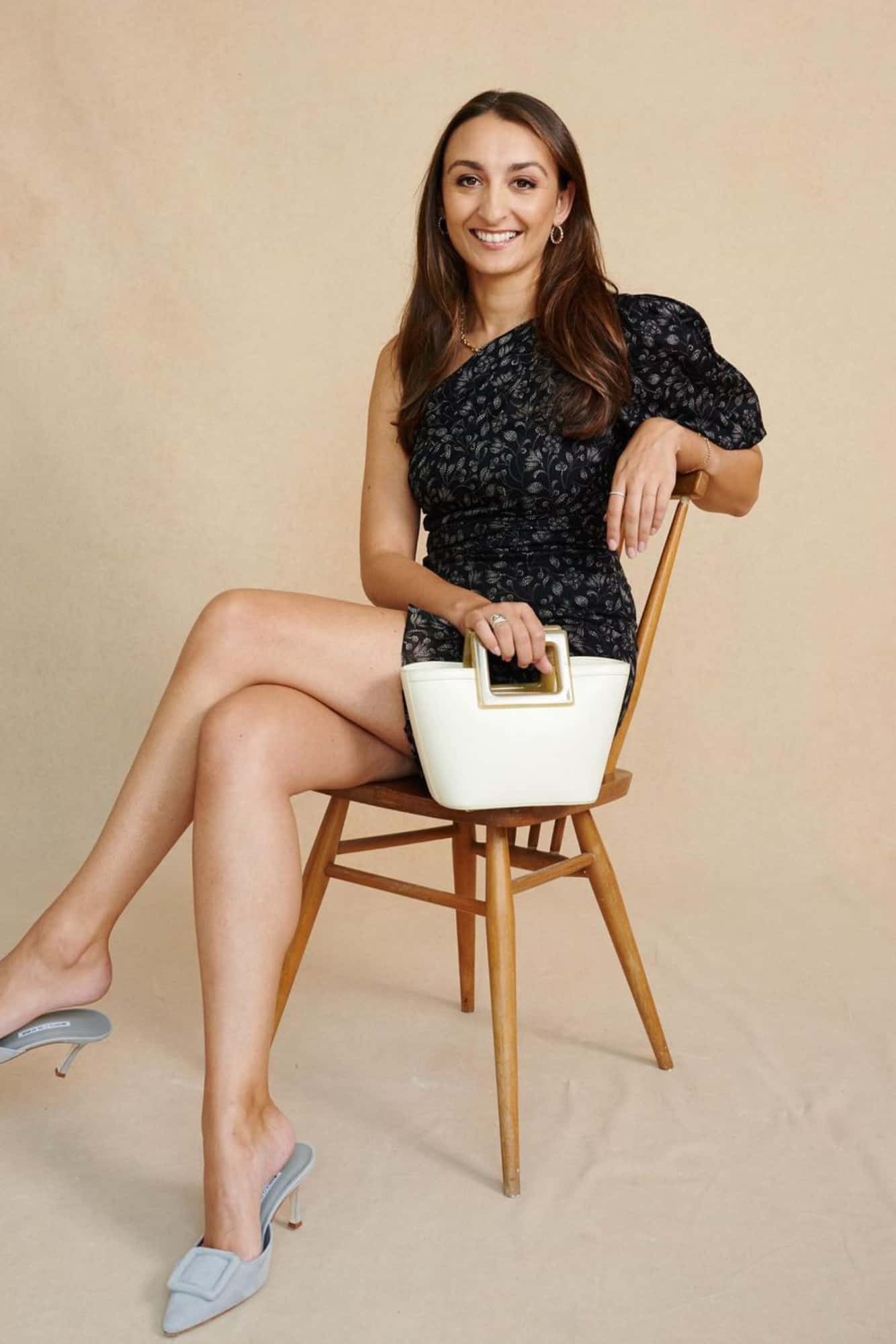 “Time is a luxury, selfcare is a luxury” – insights from Harper’s Bazaar’s digital editor Sarah Karmali 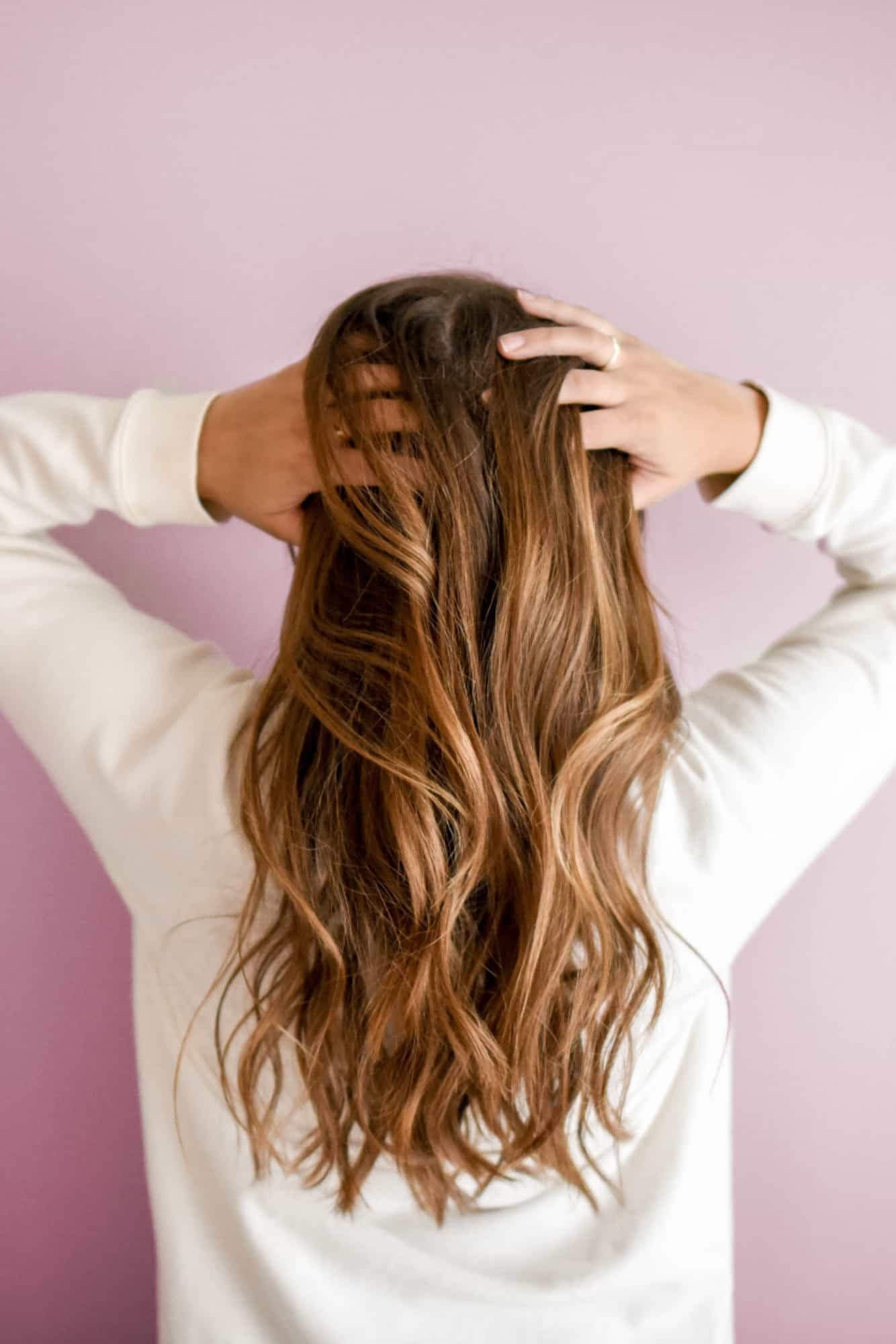 Beauty brands beware: TikTokkers can kill or make you for a whole generation 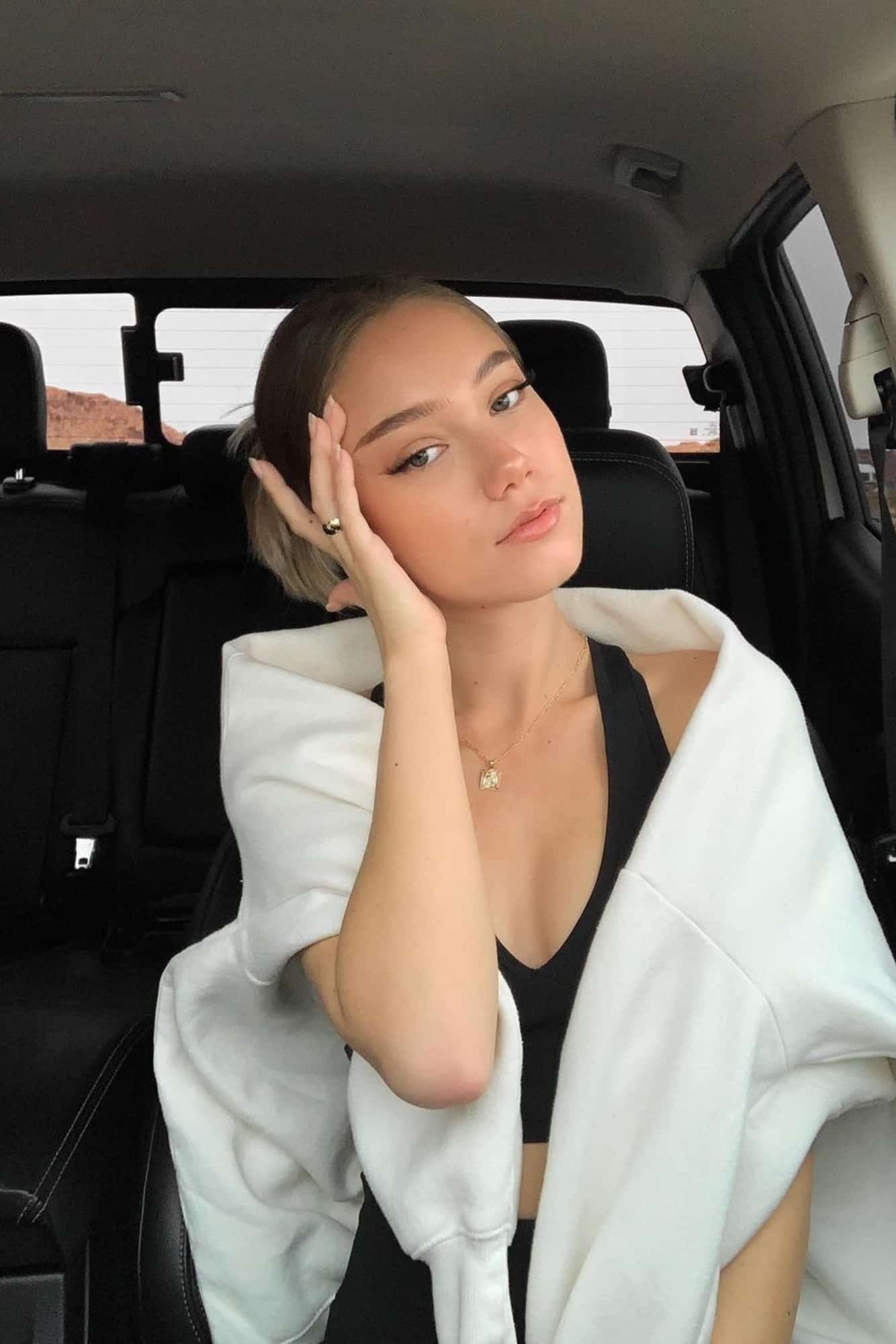