It’s been two weeks since billionaire Elon Musk purchased Twitter and as expected, there’s been absolute chaos. Even for chronically online people, it’s nearly impossible to keep up with Musk – AKA the “Twitter Complaint Hotline Operator” – and his antics, from the mass layoffs to suspending parody accounts to U-turns on product launches.

What’s the latest? Twitter Blue is now here, allowing users to pay £6.99 a month for the now controversial badge. At the moment, it’s only available for iOS users in the US, Canada, Australia, New Zealand and the UK. It was meant to be released on 7 November, but the launch date was delayed until after the US midterm elections.

That’s not all. If you decide to pay for fake verification, Twitter will let the world know. Last week, it planned to make current verified users pay to keep the cherished tick next to their name but has since seemed to scrap that. Now when you click on a user’s blue tick, it will either say “this account is verified because it’s notable in government, news, entertainment, or another designated category” or it will read, “this account is verified because it’s subscribed to Twitter Blue.” You get what you pay for.

Now back to the trouble. Twitter has also rolled out double verification – it’s confusing as it sounds. Those who were verified then had a grey check mark with the word “official” under their username. In a few hours, this feature was removed. Musk’s response? “I killed it.” 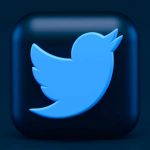 There’s also the issue that verified users are currently unable to change their names to minimise impersonation. Rapper and singer Doja Cat made her name Christmas, but is now unable to change this back – Musk is working on fixing this, but seemed to take pleasure in the situation.

Twitter has always been chaotic, but in a jokey, we’re-all-in-this-together sort of way. Now it’s just messy. And weird. Allowing everyone to have a blue tick is just asking for mayhem – why do you think the launch was delayed until after the US midterms?

Musk believes allowing everyone to have a blue badge will be a great leveller. He also said his mission is to make the platform the most accurate source of information about the world – but he’s contradicting this by introducing verification for the masses. It will lead to rampant misinformation. If you’re scrolling fast on the app and don’t bother to click on a person’s verification tick, you might miss that they’re not an official account – just a paying customer. Musk is creating problems he’ll need to fix later.

The truth is Twitter 0.Musk appears to be the result of making it up as you go along. As social media consultant Matt Navarra pointed out, “Twitter is basically now a really shit beta build with regular app updates.” So far Musk has said he wants to have a revenue stream to reward content creators, improve search within the app, questioned whether he should bring back the beloved app Vine and said users will soon be able to add long-form text to tweets. There is a lot going on – but is it what users want?

As someone who purchased the platform for $44 billion, Musk has an obvious plan: increase revenue and make money, but at the moment, it’s pandemonium. He needs to focus on what people like about Twitter – such as Circles – rather than pushing out unrefined updates.

Entrepreneur Jason Calacanis ran a poll asking how much people would pay to be verified on the app – resoundingly they said they would not pay at all. Musk’s response: “Interesting.” A hilarious moment in Twitter history.

What’s next is anyone’s guess but you can be sure a lot of people are going to stick around to watch the show. Yes there’s Mastodon and that is apparently comparitively relaxing but tuning out now would be like turning off a film before finding out the twist. In the words of the Twitter Complaint Hotline Operator, “Twitter is the worst! But also the best.”

By Caroline Edwards, news and features writer for CORQ. 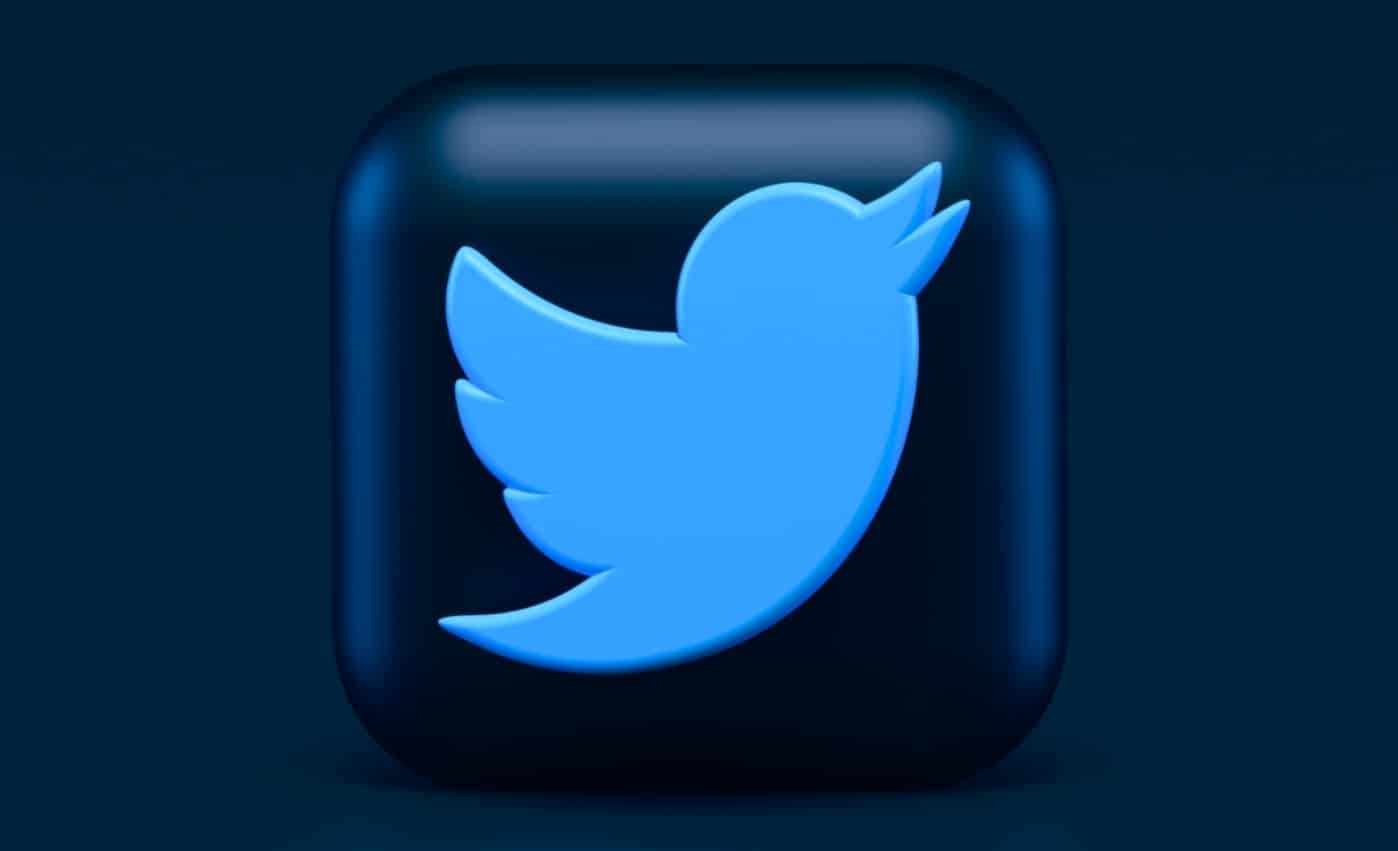 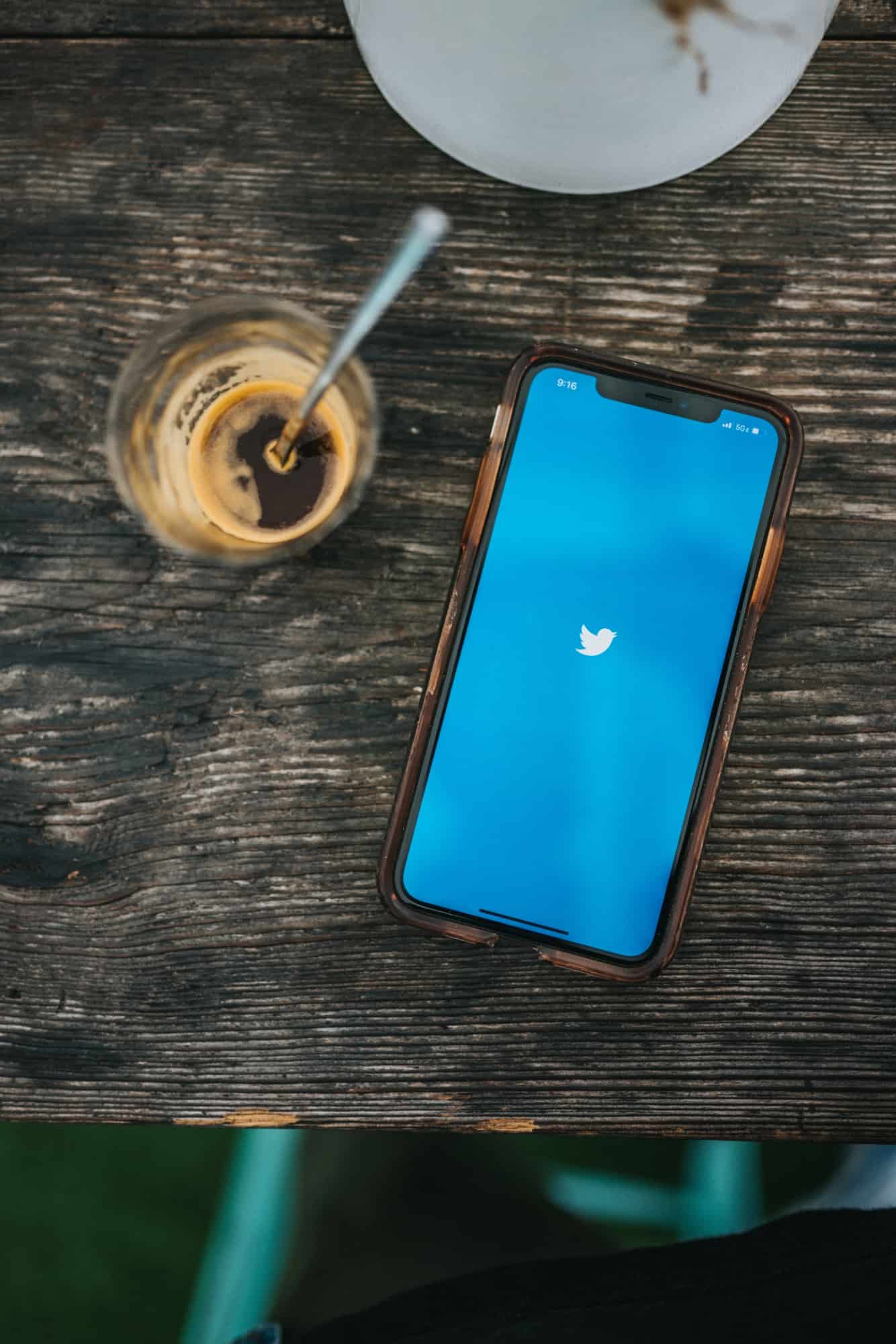 Elon Musk makes immediate impact at Twitter as edit button is pushed into development: The Newsfeed 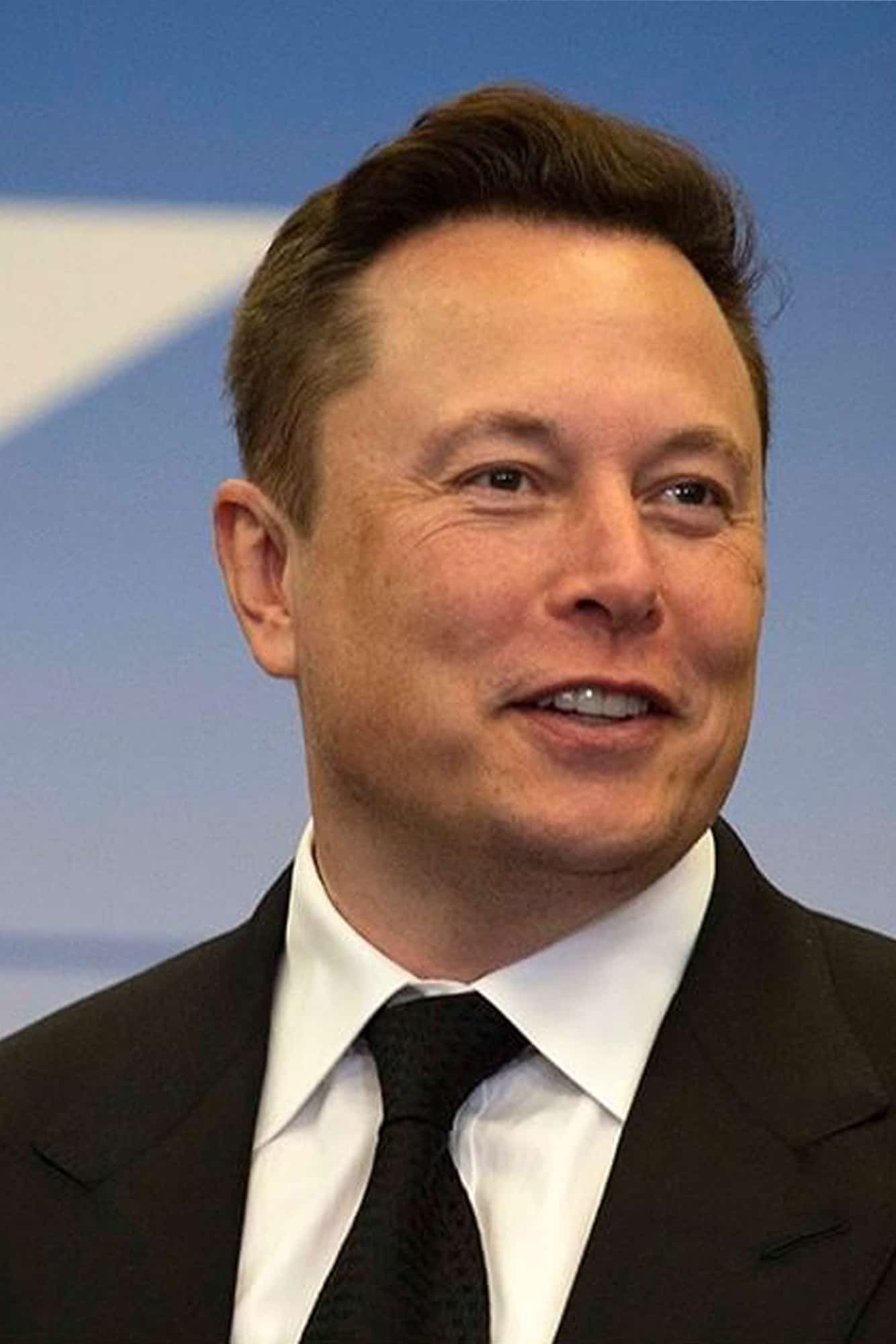 Elon Musk offers to buy Twitter for $41.4 billion in takeover bid: The Newsfeed 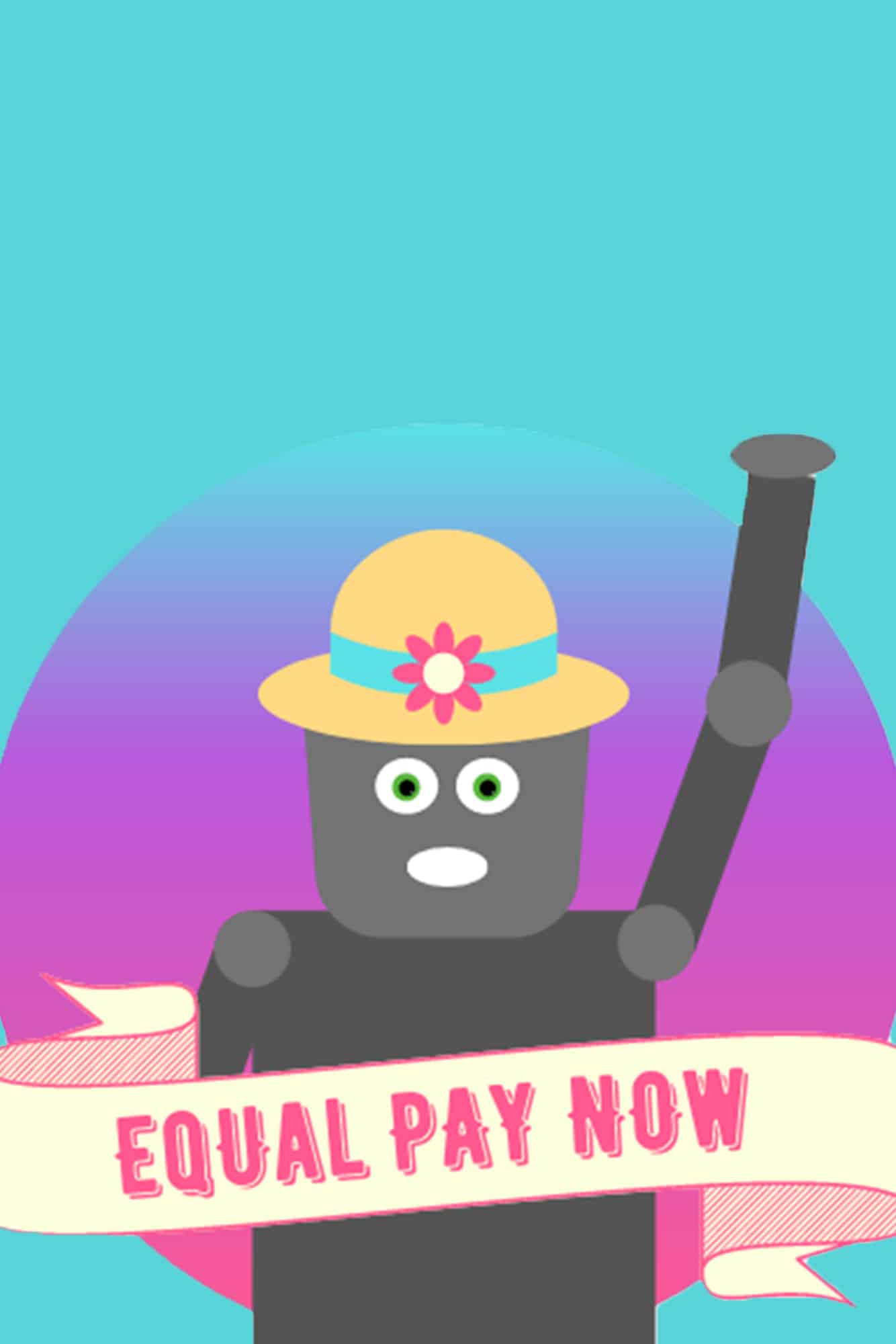