If you’ve been following coverage of the upcoming elections for London’s next Mayor, you might think the candidacy of Piers Corbyn – yes, Jeremy’s brother – is the story. Or that the newsworthy candidate is Laurence Fox, the former actor who has tasked himself with launching a UK franchise of MAGA.

But here’s the thing that seems to have slipped under the radar: two YouTubers are running and one’s social following eclipses all the other candidates’. His name is Niko Omilana and he’s known for creating prank videos – in his most recent, he opened a fake Starbucks and last year he opened a McDonald’s Drive Thru at his house. He’s also part of YouTube collective Beta Squad and leading a generation of influencers producing entertainment formats which brands and broadcasters are continually seeking to replicate. And now? He’s running for Mayor of London.

Now, don’t get me wrong – I don’t think he actually wants to take over from Sadiq Khan. His announcement video suggests he’s doing all of this for a laugh and at some point this experience is going to end up in a trending YouTube video. However, this doesn’t mean we should be dismissive of what an influencer could do if they really wanted to run for office. Omilano’s YouTube videos tend to get between four to 12 million views each and he has 6.2million followers across all of his social channels. Khan’s audience is about a third of this and his most popular video has tallied 12,000 views.

Rather than spam his audience with adverts and opinions, Omilano is completely committed to entertaining them. For example, last year, he and Beta Squad filmed themselves showing up to different branches of Starbucks in full uniform and pretending they worked there. The winner of the day was whoever managed to keep the rouse going for the longest. Then there’s his Instagram announcement of his candidacy which got double the engagement of his other posts. 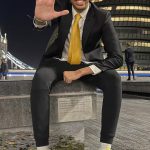 There are approximately 750,000 18- to 25-year-olds living in London right now and who do you think they are more likely to tune into – the guy talking to them everyday on social media like their friend or any of the other candidates, broadcasting to their followers in campaign speak? Exactly. Yes Omilano might not be taking the race seriously, but the other candidates should seriously be taking a leaf out of his book.

PS. So who’s the other YouTuber candidate? Max Fosh – also an entertainer – who plays on the fact he’s posh and is very funny with it too but has a fraction of Omilana’s followers and engagement. His reason for running is to get more votes than Laurence Fox and that’s basically it. They both went to Harrow and basically, Fosh is not a fan of Fox, so it’s a Fosh vs Fox fight to the death/ the end of May 6th. 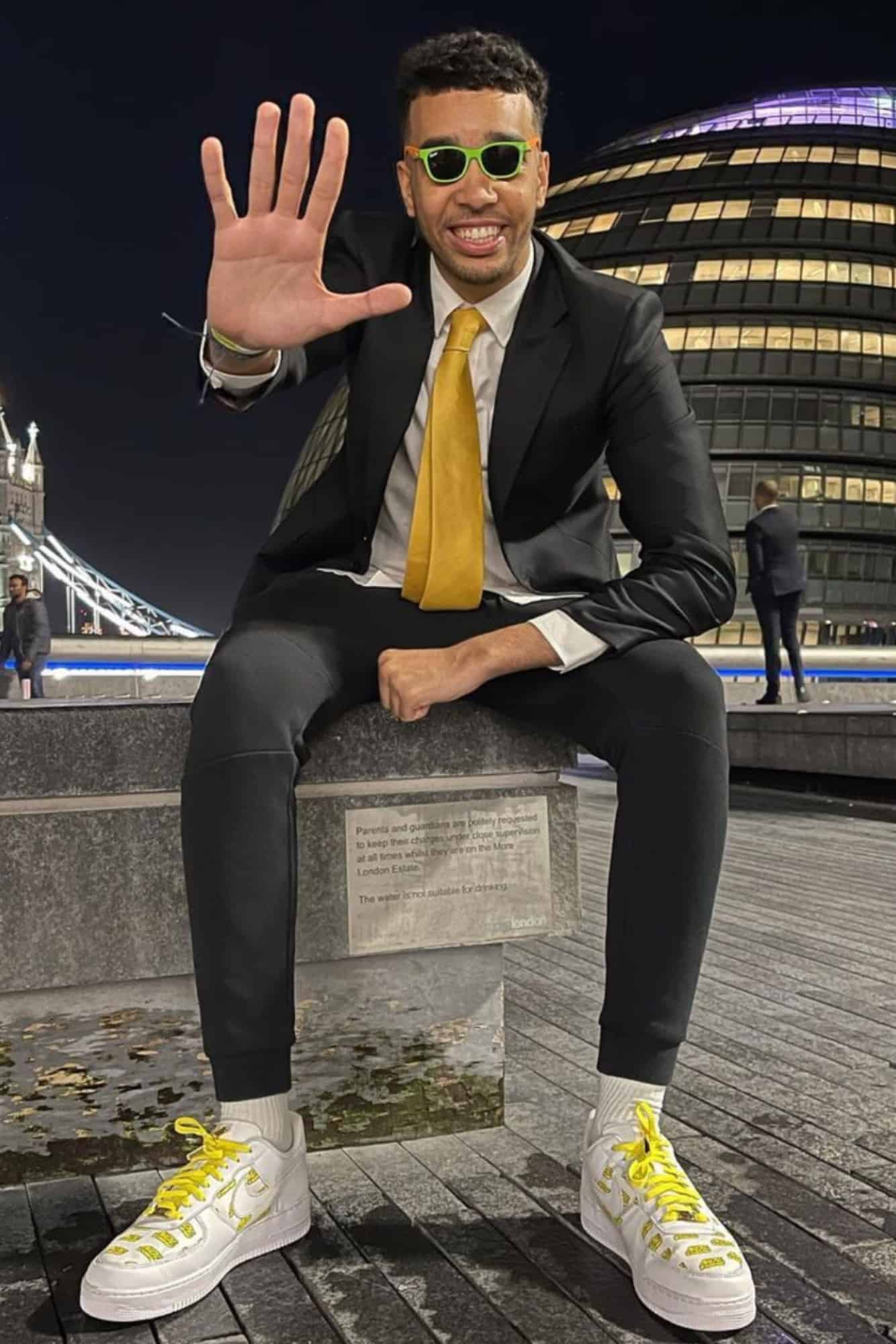 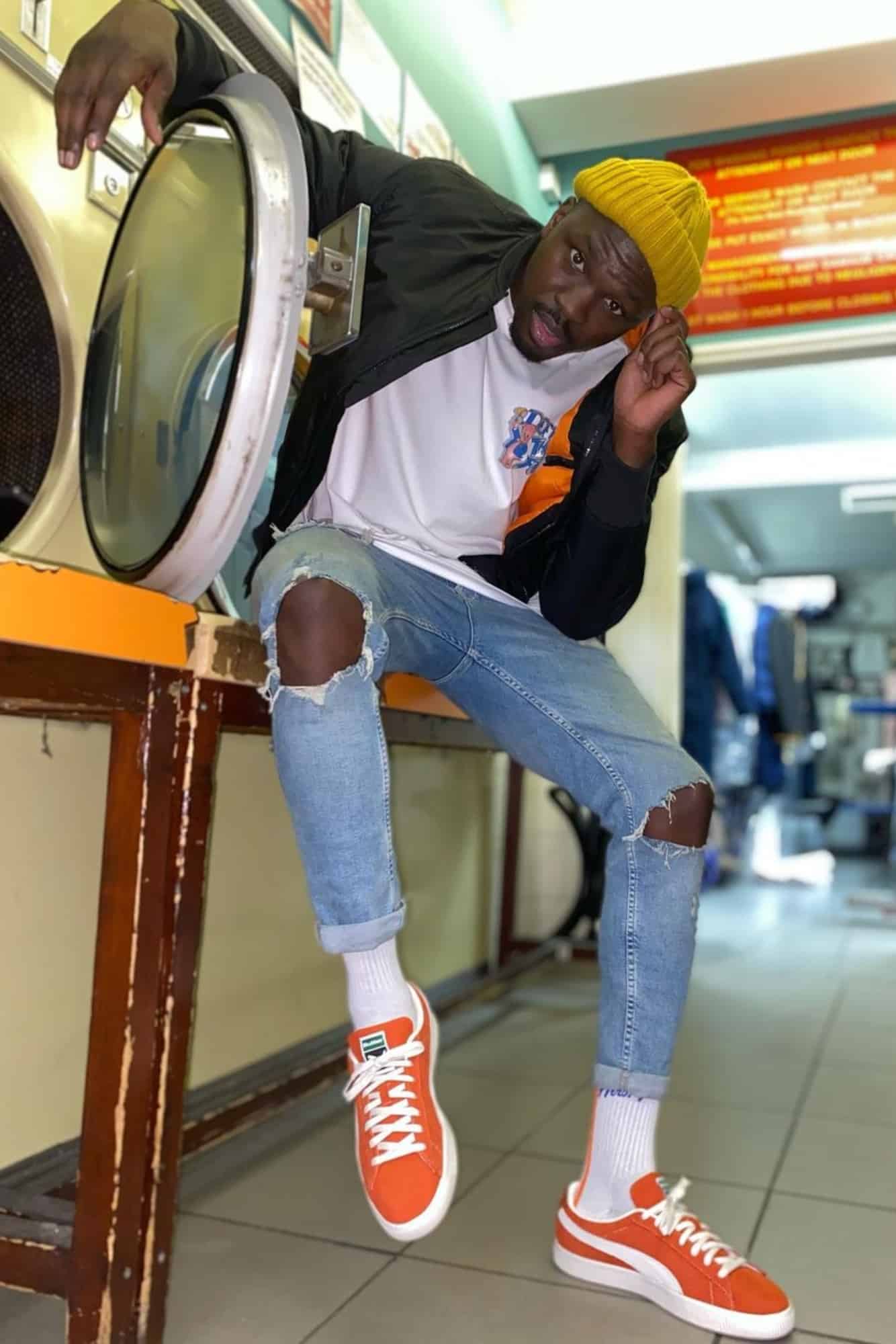