It’s Francis Bourgeois’ giddy squeal of excitement, infectious smile and unique up-close fisheye GoPro camera angles that will melt your cold heart. Francis, often referred to as “Train Guy“, is a trainspotter, but the fact is, you don’t have to even like trains to be a fan of Francis’ content — his enthusiasm and genuine passion for the hobby will have you watching all of his TikToks. It’s the same reason why niche content creators like The Pool Guy, The Bread Guy and Baby Frogs have become unlikely social media stars — the app is a place where people can share their niche hobbies and build a community.

What helped Francis’ popularity is this unmatched passion. He could be interested in anything (well, not anything but most things) — restoring furniture, taxidermy or coin collecting and I bet people would still watch his videos. In secondary school, Francis suppressed his interest in trains because, as he told ITV’s This Morning, “it’s not the coolest of things in the world”. Nonetheless, he began sharing his hobby on TikTok in February 2021, and now has 1.2 million followers. His fans include everyone from Joe Jonas, who aptly commented “you are happiness”, to KSI and Danielle Marcan. Francis’ content has gone viral not because of him seeing rare trains and meeting Thierry Henry, but because it’s feel-good and fun to watch someone who has a genuine passion for something. 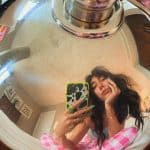 Arguably, trainspotting isn’t a common hobby among content creators. When people think of TikTok, they might think of dancers like Charli D’Amelio or Michael Le, but the video app isn’t just a hub of the usual influencer-types who are using the app as a starting point to launch their careers, it’s also where people can showcase their more unique hobbies and jobs. Manic Pixie Mom has gained 1.9 million followers thanks to her gravestone cleaning, Anna Sacks (aka The Trash Walker) posts videos of her digging through rubbish in New York to share how much excess waste is thrown out by businesses and schools, Khaby Lame’s expressionless reaction videos earned him the position as the second most-followed person on the app and people can’t get enough of Chartel’s soothing candle carving.

Even niche ASMR content is having a moment — David Beck has nearly 10 million followers thanks to the satisfying videos of him popping frozen and filled balloons, while Chinese opera singer Guoqing, who does ASMR content of her removing her makeup, has gained millions of views on the platform. Some may argue this kind of content is slightly silly, but that’s exactly why people can’t get enough. Above all, it’s original and engaging.

In an interview with TikTok, Francis shared, “I love that I am able to make someone on the other side of the planet smile and that I can find other train enthusiasts in the UK and see the trains that they’ve spotted that day!” Like other social media platforms like Vine (RIP), Twitter and YouTube, creators can connect with someone who lives in another country and bond over unique interests, such as music, but at its core, TikTok is also a place to build communities.

“I make these videos now so I can reclaim my love for trains because I used to feel like I had to buy Air Max shoes and go to the gym just to fit in with everyone,” Francis says in a video addressing comments that he’s a troll and doesn’t genuinely like trains. “But I’m over it now.” 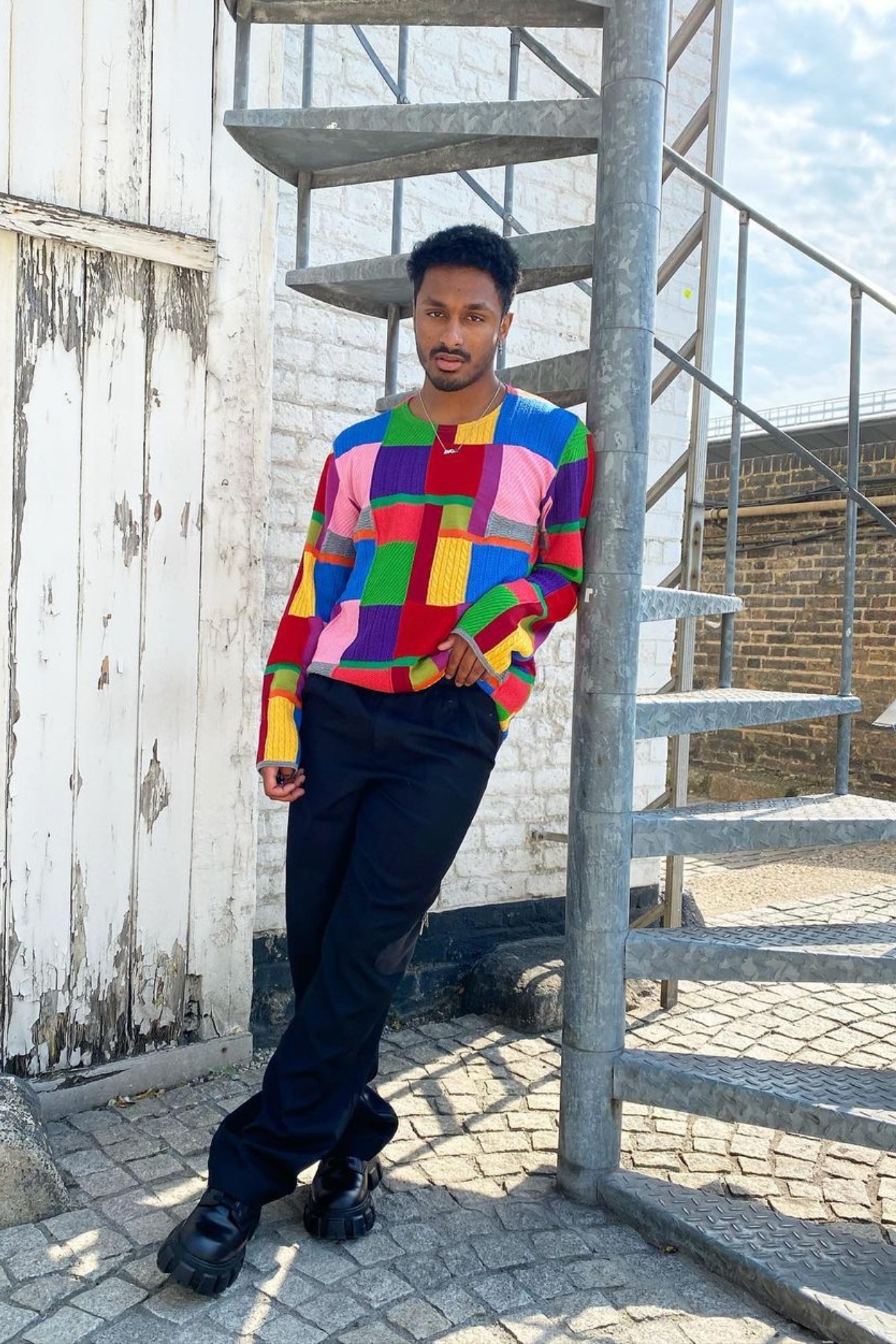 10 menswear influencers taking over TikTok with their style content 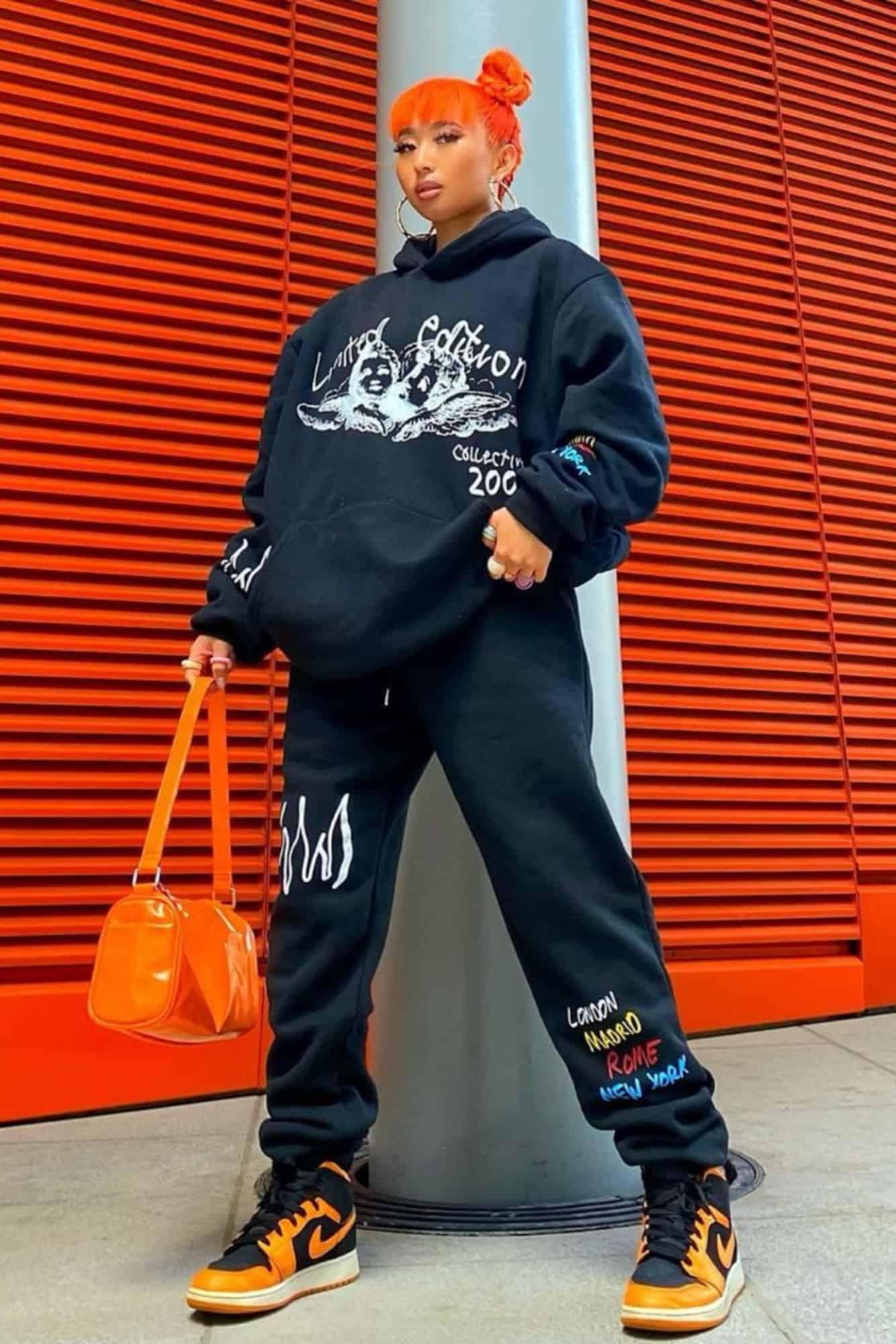 Anime is taking over beauty, streetwear, culture and dance content 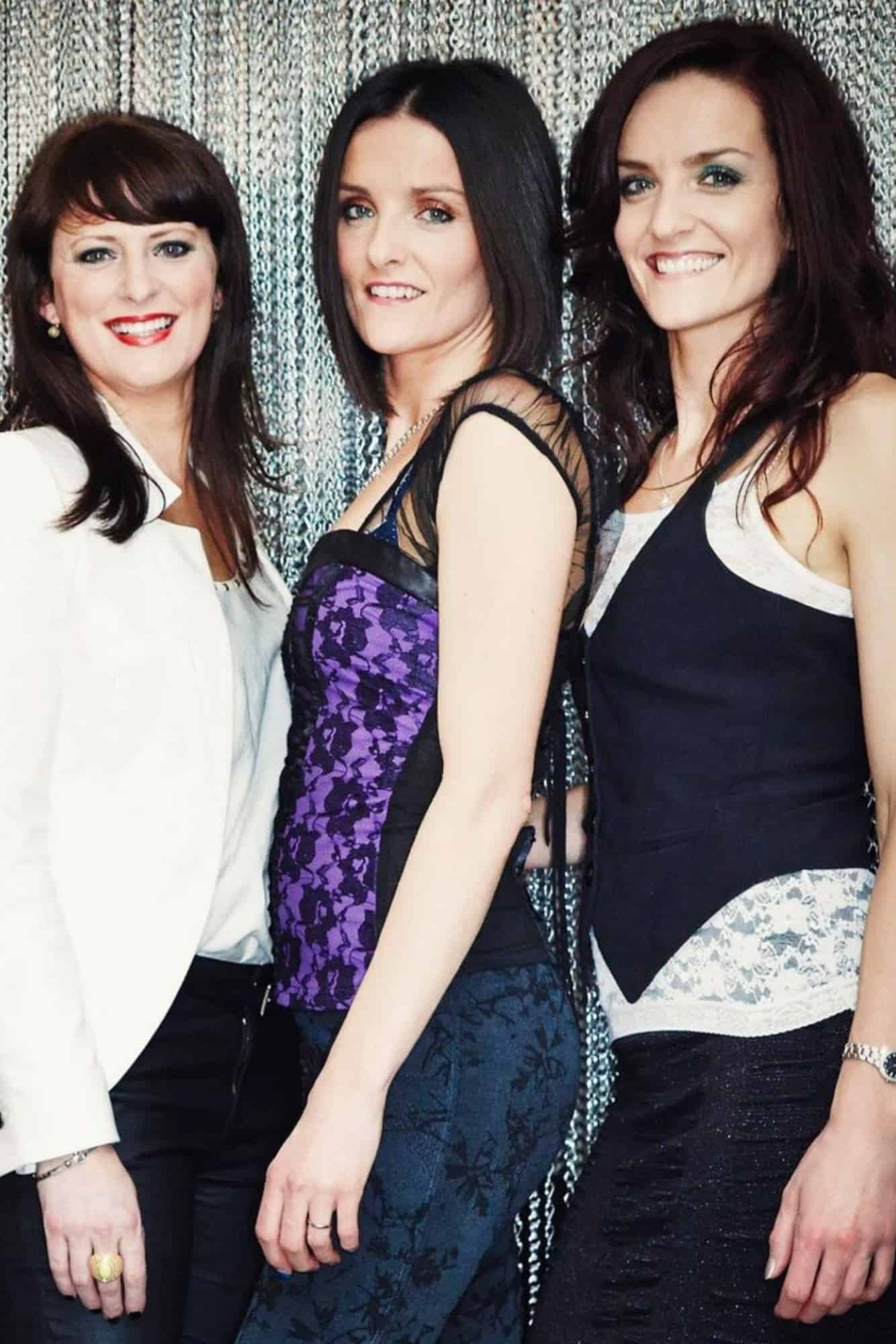