When it comes to Sia’s debut film Music, she should have listened to Twitter

When Cats was released at the end of 2019, the response was so overwhelmingly negative that audiences walked out of screenings en masse and Universal Pictures instantly binned all campaigns for award season. So hated was the film that some even suggested coronavirus was the universe’s way of punishing us for putting it out into the world. And yet, this isn’t the most hated film of the past few years. Last week Cats’ measly approval rating of 19% on review-aggregation website Rotten Tomatoes was outdone by an even bigger bomb – singer-songwriter Sia’s directorial debut, Music.

Starring Maddie Ziegler of Dance Moms, the movie tells the story of a newly-sober drug dealer named Zu (played by Kate Hudson) who becomes the sole guardian of Ziegler’s character, Music. Over the course of the film, she learns how to care for Music, who is autistic and non-verbal – except the film never actually clarifies that. Music is simply referred to as “special needs” throughout, and although we get glimpses into the inner-workings of her mind (which are, of course, musical), all she’s really there to do is prove that Zu can become a better person by (spoilers) not giving her up for adoption at the end.

Unsurprisingly, the backlash has been rooted in Music‘s ableist depiction of autism. Music herself is infantilised throughout, and her autism is shown through cartoonish facial expressions, gurning and tics. She herself isn’t a complex character, but a problem to be solved by those around her. At one point someone tries to stop her from having a meltdown by lying on top of her, a dangerous restraint technique which has previously killed several youths with disabilities, but the film makes no effort to condemn it. Even if the film was better educated, the fact remains that Ziegler herself isn’t on the spectrum and her portrayal seems like an offensive mockery of those who are.

These criticisms started picking up momentum following the film’s wider release earlier this month, with Sia implementing several changes such as introducing a warning about the restraint scene and removing it from future prints. But for many it’s too little, too late. Twitter users started questioning the film’s sensitivity when the first footage was released back in November. A recap leaked onto Reddit not long after was so bad that users debated whether it was real (it was). Sia was petitioned endlessly to cancel the film and responded to disability activists on Twitter not with care but rage. “Grr,” she replied to one user. “Fuckity fuck why don’t you watch my film before you judge it? FURY.” To another asking if she had consulted anyone in the autistic community during production, she said, “Duh. I spent three fucking years researching.” When another questioned the casting and blamed the constant use of neurotypical actors for the lack of roles available to the neurodivergent, she retorted, “Maybe you’re just a bad actor.” 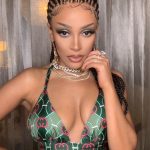 The negativity around Music‘s release was a disaster in the making, and yet it didn’t have to be this way. From filming in 2017 to now, there were endless calls to right its wrongs, and equally endless opportunities to answer them. It took three months for Sia to issue an apology for her Twitter war against the autistic community, and it’s now escalated to a point where there’s a petition 110,000+ signatures strong to rescind its award nominations and destroy the film. Sia’s now also deleted her Twitter account to remove herself from the conversation entirely.

What’s clear is that Sia never expected the initial social media reaction to be a sign of what was to come. It took the film being ravaged by critics, not just Twitter, for her to finally back down and admit she may have made a mistake. In this day and age, it seems obvious to treat social media as a test-run for a film’s reception. While it’s a mistake for movies to pander to their audience, other movies and television shows have made good use of early criticism to change their projects for the better. In a much lower stakes comparison, we can see how Paramount pushed back the release of Sonic the Hedgehog to redo the design of the whole film when fans reacted poorly.

Our entire world is online right now and movies need social media to be successful. It’s doubtful Music was ever on track to be the inspirational drama Sia envisioned, but listening and learning from Twitter just might have saved it from a fate worse than Cats. 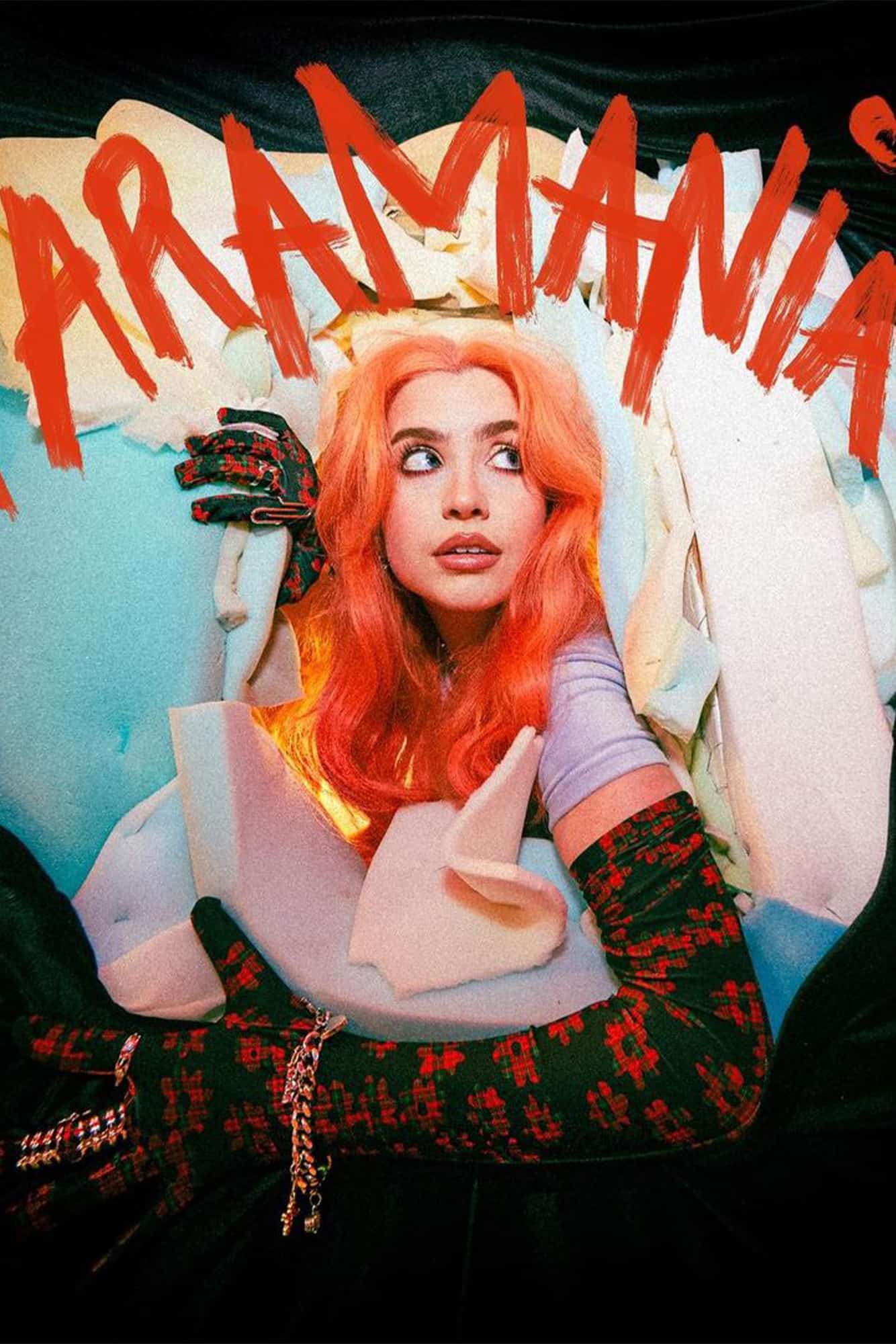 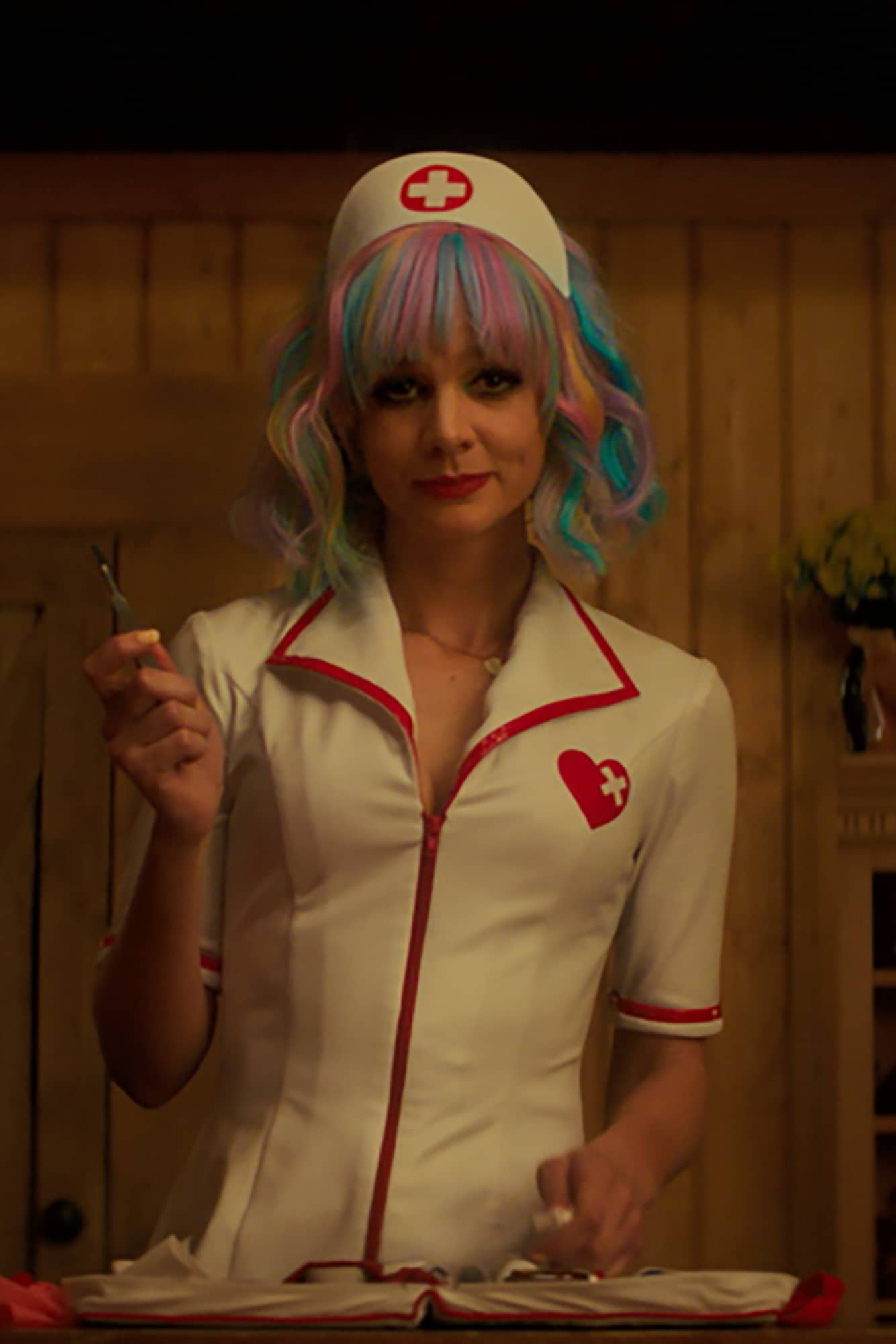 Inside FilmTok: the TikTokkers making movies viral via in-depth reviews 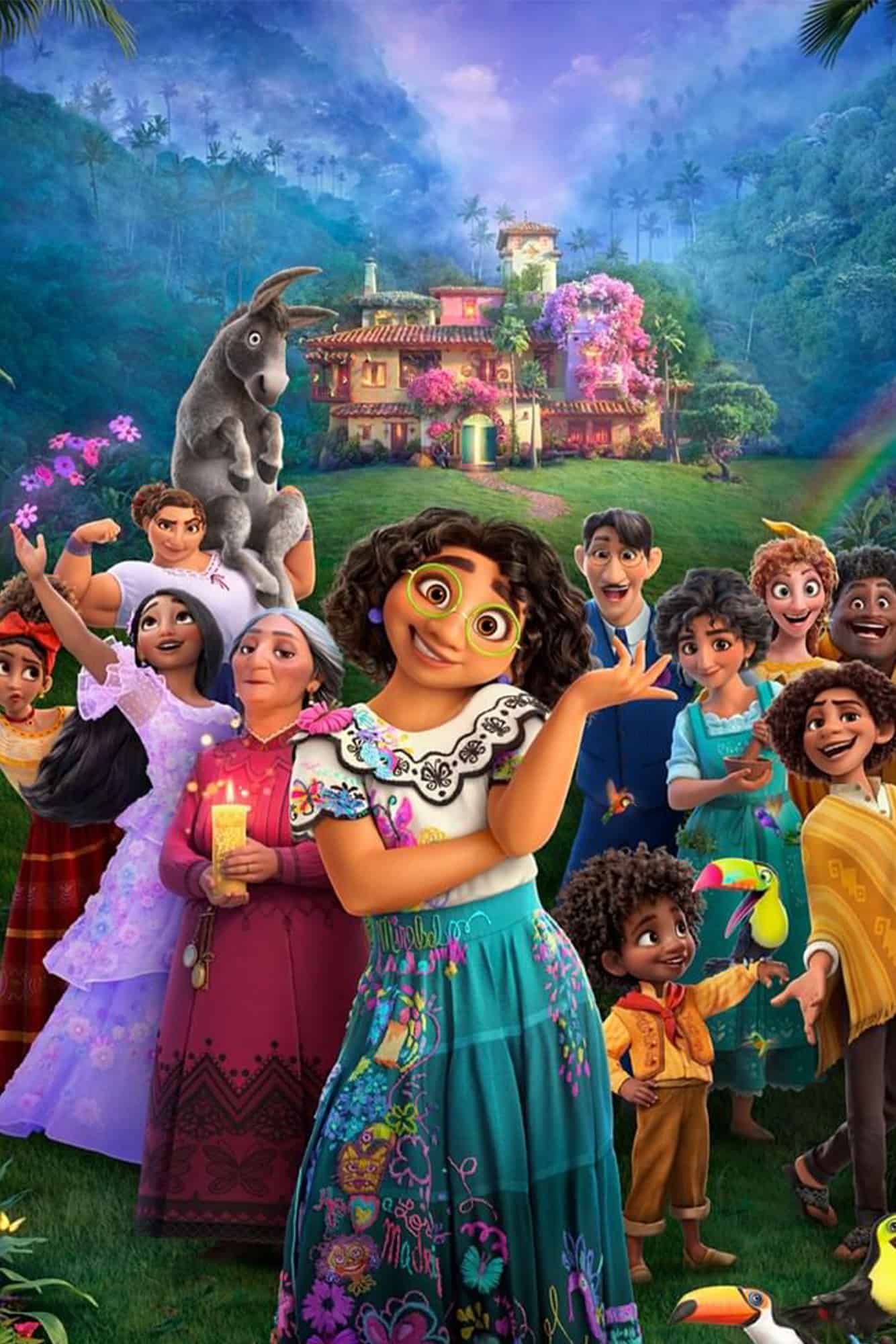 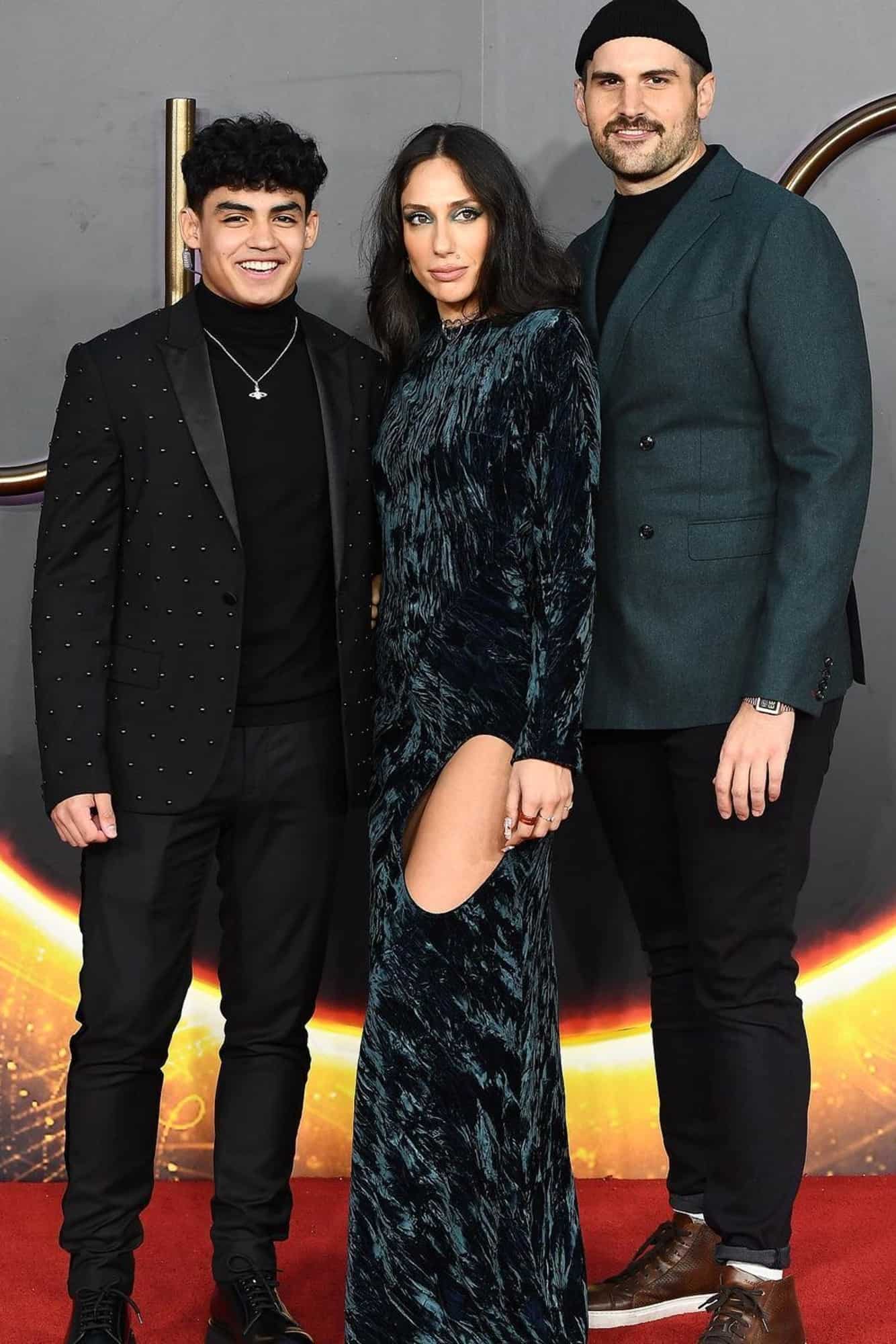