Once again, YouTuber and internet provocateur Trisha Paytas has been embroiled in a series of drama and controversies following their departure from their popular podcast series Frenemies with co-host Ethan Klein. And while many of their fans were frustrated with the news – Paytas’ explanation video was the most-disliked video on the platform last week – it was accusations of anti-Semitism that brought the YouTuber’s problematic history back to the fore.

For those of you who aren’t familiar with YouTube star and their troubled past, Trisha Paytas (who identifies as non-binary and prefers pronouns “they” and “them”) launched their channel blndsundoll4mj in 2007. Since then, the 33-year-old has amassed over eight million subscribers across their four YouTube channels and appeared on a range of TV shows, including the 20th series of Celebrity Big Brother. Their YouTube channel was originally dedicated to movie director Quentin Tarantino before focusing on fashion, beauty and relationship advice. However, following a series of what many have referred to as “trolling videos” including their viral hit, “Why I’m Voting for Mitt Romney”, Paytas would soon adopt a formula of intentionally creating controversial content for views and clicks.

To give you a quick rundown, these provocative videos started in 2012 when Paytas uploaded a video of her performing blackface –  a form of minstrelsy in which white performers used to paint their faces “black” to dehumanise Black people – as a racist Japanese pop star character known as Trishii. Alongside this, Paytas frequently used the N-word when they rapped in videos. In 2019, three years after alleging they identified as chicken, they would announce on their channel that they identified as a trans gay man – something many from the trans community criticised for being both exploitative and transphobic following several dangerous comments made in the video. However,  Paytas has since apologised for the video and announced their gender identity as “non-binary” in April this year. In 2020, the YouTuber also initiated a feud with Charli D’Amelio – who was 16 at the time – after the TikTok star had lost a million followers following a video posted on her family’s YouTube channel, in which some criticised her behaviour as “entitled”. It’s safe to say Paytas has done a lot – and that’s not even close to all of it. 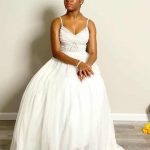 Now, in 2021, Paytas has come under fire again after releasing screenshots of their own text messages that show them using the word “Jewy” – a clear reference to the harmful stereotype that Jewish people are greedy – to describe her podcast co-host Klein, who is Jewish, during a discussion about money. For context, Paytas and Klein’s series Frenemies had become one of the most popular podcasts on YouTube with an average of three million views per video. It was one of the most engaged sources of commentary on the abuse allegations against Durte Dom and David Dobrik.

Yet, the duo’s relationship, which has been rocky for a while, was severely strained after a dispute during the most recent episode about creative control and compensation. Following the backlash and allegations of anti-semitism, Paytas tweeted in response that “I’ve dated Jewish men my entire adult life and am currently converting. To not allow me to grow and learn when I’ve apologized time and time again is really not cool.” Make of that what you will. In 2013, the YouTuber defended Hitler in one of their videos and just last year, they posted a TikTok of themselves heiling while singing Springtime for Hitler, a song includes satirical lyrics praising the Nazi leader.

As most of us know, Paytas is a self-confessed troll. They have admitted it on several occasions and in 2015, even told Business Insider they “dumb myself down” in order to get more attention and views. And yet, they are – along with Jeffree Starr – one of few YouTubers to face any serious repercussions for their actions. While many of Paytas’ supporters excuse their actions by underplaying the gravity of it all or by tying their actions to their mental health issues – they have been diagnosed with BPD – Paytas knows exactly what they are doing, which arguably makes things worse.

They have a big audience and these passes and justifications simply give them room to continue to perpetuate harmful stereotypes and stigmas to Black, Jewish and trans people that tie to a larger discriminatory issue at play which continue to impact these communities daily. No one is asking for Paytas to be cancelled – we all know that’s a myth. However, some kind of consequences must be established because this ongoing “trend” of capitalising on marginalised communities for clout needs to stop. It’s exhausting. 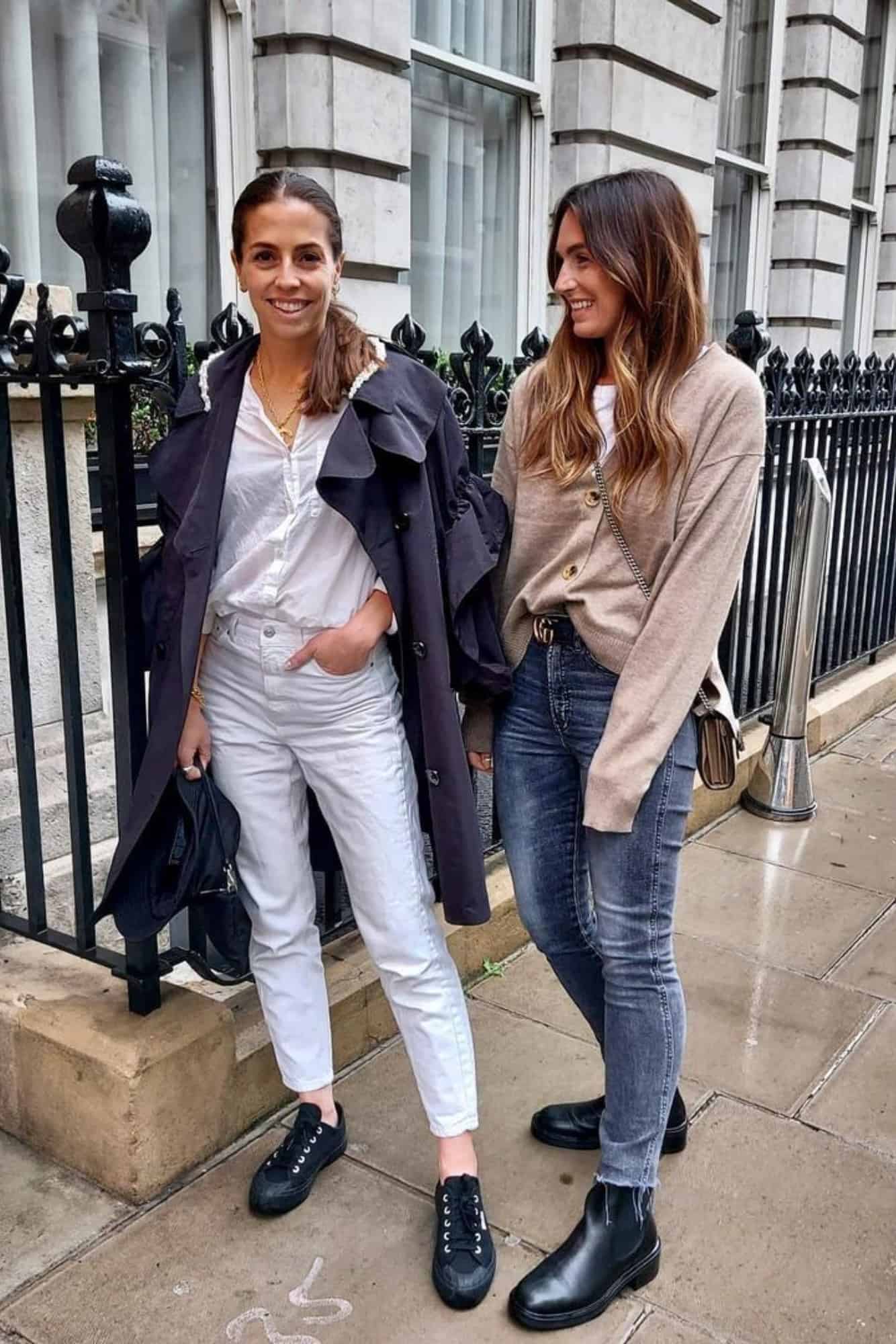 Happy Hanukkah: The top 10 Jewish influencers to collaborate with for meaningful social campaigns this holiday season