As the Black Lives Matter movement continues to gather pace and influence, the call for systemic change and reform within a plethora of industries is dominating conversation like never before. This week, the publishing industry is playing its part with a new initiative, #BlackoutBestsellerList and #BlackPublishingPower. Launched by Tracy Sherrod, the editorial director of Amistad Press, the hashtag campaign encourages readers across the globe to buy two books by June 20 written by Black authors. And, while Sherrod hopes the campaign will continue to raise the profile of Black writers, its short-term goal is to fill bestseller lists with Black voices. A move that has come into play in recent weeks across bestseller lists such as the New York Times and more recently, the UK Book Charts. In fact, Reni Eddo-Lodge made history this week by becoming the first Black British author to take the number one spot in the UK’s official book charts. Although this is a step in the right direction, the author has previously expressed her concerns about her book – Why I’m No Longer Talking to White People About Race – only topping the charts during “tragic circumstances”.

Also interesting is the viral hashtag created by Black author LL McKinney #PublishingPaidMe, which pushed for white authors to share how much they had been paid by publishers for their books. And with many prominent Black writers also sharing their own experiences, it quickly became clear there was a financial disparity between how much Black authors and non-Black authors make. In response to this and other events, more than 100 Black authors including Malorie Blackman, Benjamin Zephaniah and Afua Hirsch have formerly announced the formation of the Black Writers’ Guild. In an open letter, the new body is pushing for major publishing houses in the UK to address the “deep-rooted racial inequalities” within the industry.

While many hope these actions will trigger the start of a real change, initiatives like #BlackoutBestsellerList have successfully highlighted the growing demand for Black literature and voices, not to mention the economic power of the Black consumer. Keen to support the movement? Here is a list of books, short stories and poetry written by Black literary talent on CORQ…

Somebody Give This Heart A Pen by Sophia Thakur

The Half-God of Rainfall by Inua Ellams

You Must Be Layla by Yassmin Abdel-Magied

Love in Colour by Bolu Babalola 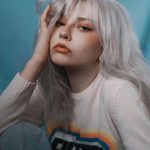 Slay in Your Lane by Yomi Adegoke and Elizabeth Uviebinené

Taking Up Space by Chelsea Kwakye and Ore Ogunbiyi

I Will Not Be Erased by gal-dem

What a Time to be Alone by Chidera Eggerue

What We’re Not to Talk About by Nimco Ali

I Am Not Your Baby Mother by Candice Braithwaite

Feminism Is… by Gemma Cairney

Heart and Hustle by Patricia Bright

How To Get Into Fashion by Eunice Olumide

No Filter by Grace Victory

Baking Made Easy by Lorraine Pascale

You Are Dope by Ovie Soko 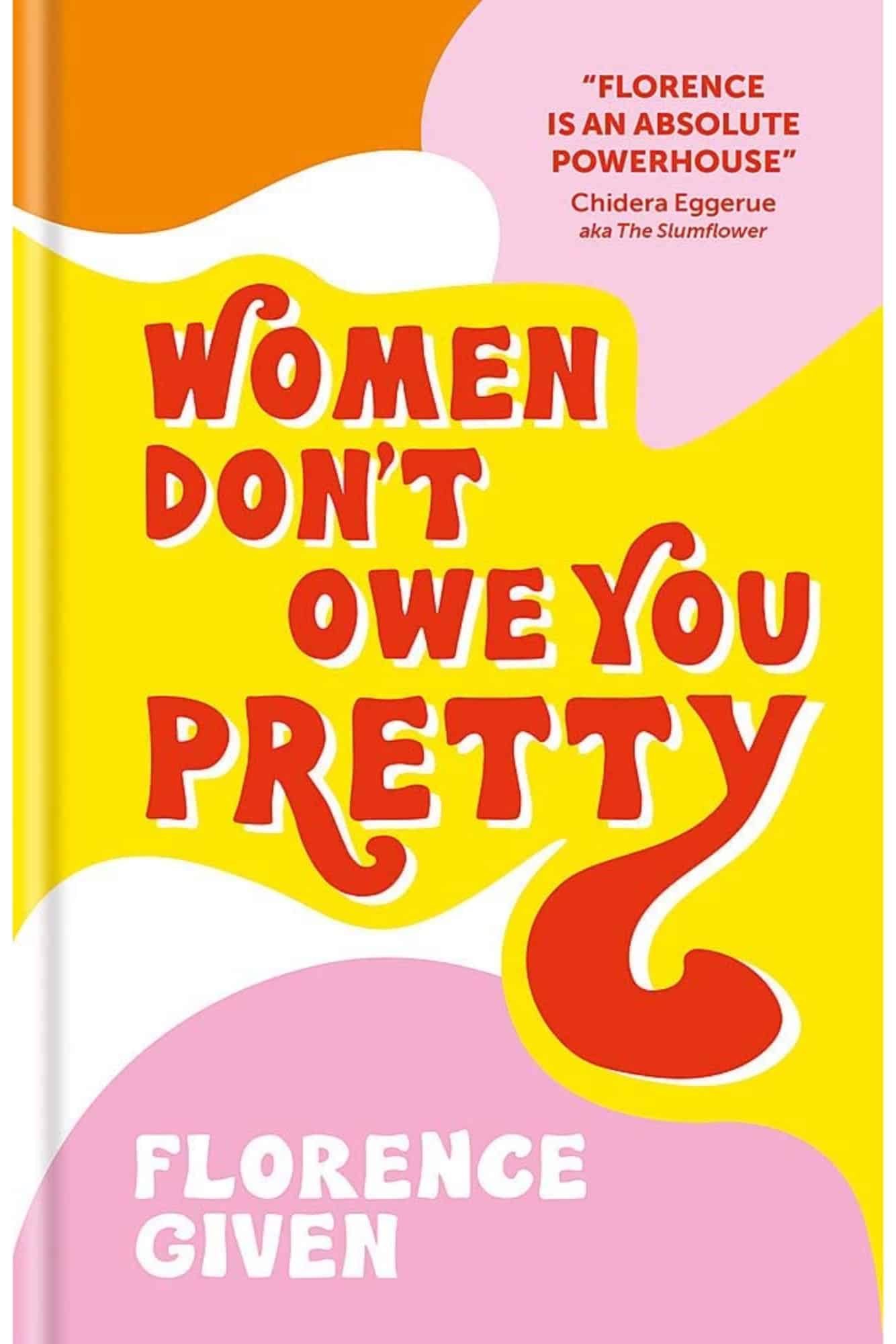 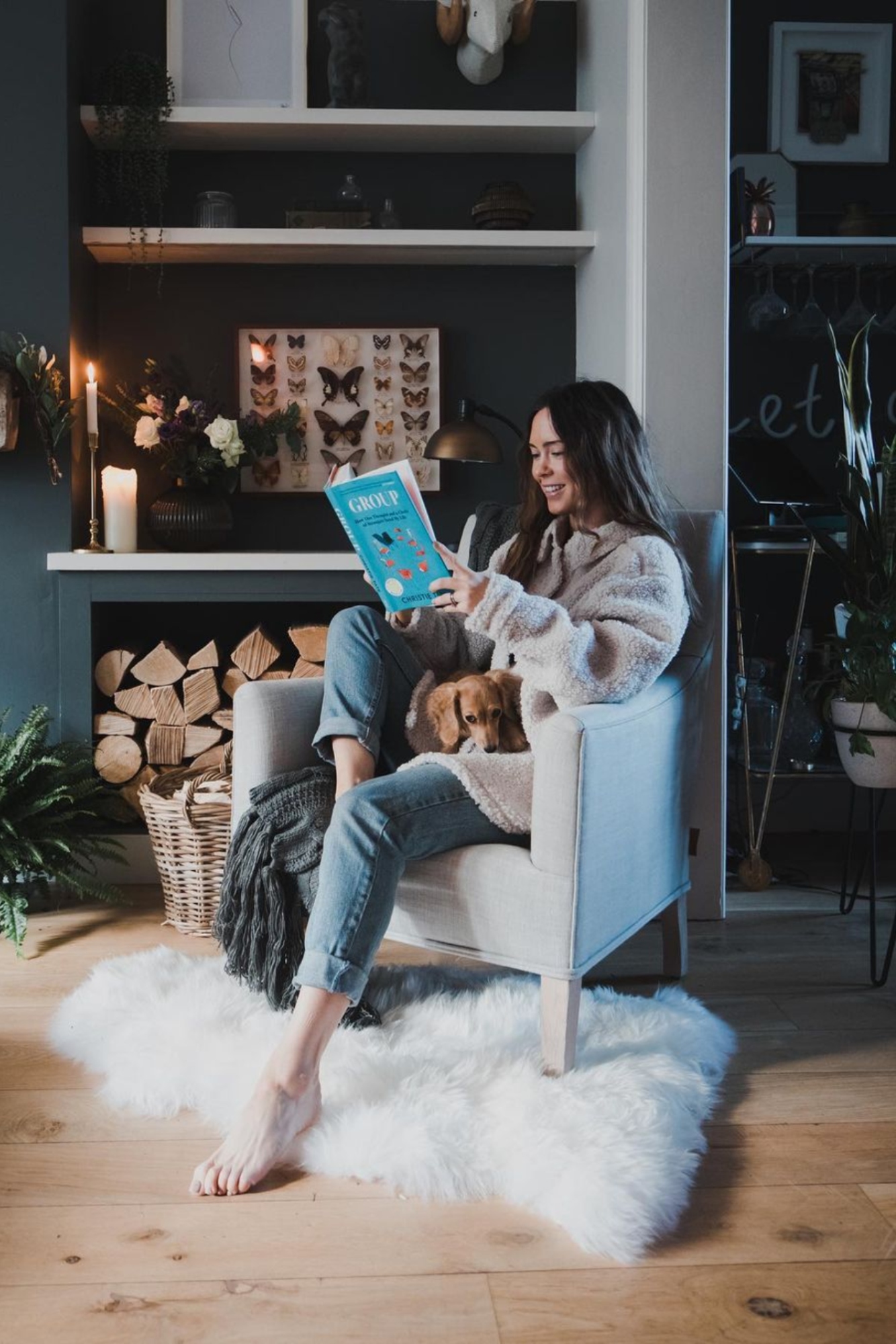