Social media platforms are a world of their own and the influencers who dominate the different communities in each one have a language which reflects this. Here are some key terms, which are not only referenced on platforms such as Instagram, YouTube, Twitter and TikTok, but are – in some cases – becoming part of everyday vernacular too.

Apology video: created by YouTubers after a controversy which involves some kind of unacceptable behaviour from them. The production rate of apology videos was particularly high in 2018 following numerous uncoverings of historic tweets by influencers expressing discriminatory opinions and publishing videos which were culturally insensitive. Apology videos are now so part of YouTube culture that content creator Jack Douglass, also known as Jacks Films – dressed up as an apology for Halloween 2018.

Cancelled: the term applied to someone who has expressed discriminatory views – either presently or historically – or produced content which is culturally insensitive. This should not be taken literally as cancellations tend to last for a short period of time, during which an influencer may make their platforms private or release an apology video or tweet. Depending on the severity of the reason for the cancellation, this may not impact influencers’ current or future commercial partnerships.

Challenge: a YouTube format which entertainment content creators tend to create videos based on while it is trending. Also, some challenge formats outlast the trend and become part of the YouTube landscape indefinitely. For example, “Boyfriend does my ASOS shop” and “Kids do the grocery shop”. 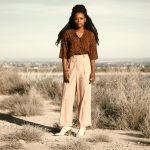 Chatty vlog: similar to a personal update, in which a lifestyle YouTuber shares recent news with their subscribers, frequently while doing their makeup. These videos are always set in familiar settings – the content creator’s bedroom or living room, for example.

Collab: when two influencers work together on a piece of content which they cross-promote to both of their audiences. Popularised by early-adopting YouTubers who created a collab culture to accelerate their audience growth, but also a strategy used to great success by Instagram ecosystems. Works best when the collaborators are friends in real life too.

Daily vlog: when an influencer posts a vlog every single day on YouTube which documents their life. These often feature monotonous tasks such as going to the gym and grocery shopping, and some content creators also have secondary vlogging channels to host this content in one place. The practice of daily vlogging is often cited as a reason for YouTuber burnout.

Diss track: a song intended to attack, insult or “disrespect” another influencer. Popularised on YouTube between 2016 and 2017, the victim tends to create their own diss track in response.

Draw my life: a video format in which the creator tells their life story through illustrations. Usually on YouTube.

Dying: when one is in the process of having their mind blown due to shocking news or an incredible product. Used widely across all social media platforms.

Favourites: a popular YouTube video format, usually created by lifestyle content creators on a monthly basis to highlight the most effective products they have used over the past four weeks. They also link to featured products in the caption below the video.

Flatlay: A still-life shot for which an influencer will lay items which suggest an aspirational lifestyle – everything from makeup to books, sunglasses and coffee – on a blank background and aerially take a photograph of the composition. Most commonly found on Instagram.

Get Ready With Me (GRWM): a YouTube video format for which content creators film themselves choosing outfits and doing their makeup in preparation for an event, or day/night out. Found predominantly on YouTube.

Hate follow: when someone follows an influencer on social media with the intention of trolling them because they do not enjoy their content or agree with their point of view.

Haul: a video format in which the vlogger showcases the contents of a shopping spree either from a particular brand or across multiple ones but which a seasonal or specific focus. i.e winter haul or makeup haul. Primarily found on YouTube and frequently referenced on Instagram and Twitter.

I’m dead: for when one’s mind is blown. Used widely across all social media platforms.

Lightroom Presets: software developed by Adobe which allows influencers to quickly ensure all of their photography is edited in the same way, showcasing the same levels of colour saturation, shadow and light. Frequently used on Instagram. In addition, influencers sell packages of the Presents levels they have created so that their followers can create pictures which look like theirs.

Memes: humorous pictures and text which make observations on things which are relatable, culturally relevant or politically important.

Mukbang: YouTube format popularised in South Korea in which a content creators eats an excessive amount of food while talking about their life.

Mylk: a brand of coconut milk but also used to refer to plant-based milk in general. Used by vegan or plant based vloggers/bloggers across Instagram and YouTube.

Q&A: a video format in which a influencer will answer questions from their followers that have been asked on Twitter, Snapchat or Instagram. This was originally popular on YouTube but is also frequently used on Instagram Stories.

Queen/Qween: refers to a person who is sassy, successful and confident.

Receipts: to display evidence during an argument. For example: “don’t go there, I’ve got receipts”.

Shook: used across all social platforms to express disbelief, anger or surprise.

Shooketh: a step beyond shook. Used across all social platforms to express extreme disbelief, anger or surprise.

Sis/ Sisters: a term used to identify female friends, but also used generally among beauty, black and LGBTQ+ communities. Sis is commonly used on Black Twitter and Sisters was popularised by beauty vlogger James Charles, who uses this word to refer collectively to his followers.

Salty: to be bitter or jealous towards something or someone. Used across all platforms.

Slay: to be on the top of one’s game or to dominate. This is also used to compliment someone when they look brilliant. Originally used by LGBTQ+ community and Black Twitter, but popularised by Beyonce with Formation, the first release from her 2016 album Lemonade.

Snatched: this is similar to being on fleek and used when someone’s outfit and makeup are looking particualrly good. Typically used by beauty and LGBTQ+ vloggers. Made popular by television show, RuPaul’s Drag Race.

Snatch your wig/ wig snatched: refers to either someone blowing another person’s mind (so that their wig falls off) or calling another out with evidence that proves them wrong. Again, made popular by television show RuPaul’s Drag Race and commonly used on YouTube.

Spill the tea/the tea/ T: refers to an influencer revealing gossip or the truth. Originated from the drag community in San Antonia, Texas, but is now popular in America and Britain across YouTube, Instagram and Twitter.

Squad: a group of friends collectively supporting each others success. Popularised on Instagram by Taylor Swift in 2015 through the video for her single Bad Blood.

Storytime: a YouTube video format in which a content creator dramatically retells an interesting or curious event. Often very juicy.

Unboxing: a video format in which vloggers unveil items they have either been sent or have purchased from their packaging. Popularised on YouTube, but now also used on Instagram albeit in a short form which is all show and no tell.

Vidcon: an YouTuber conference founded in 2010 by writers, content creators and brothers Hank and John Green, known for their channel, Vlog Brothers. They sold the event to Viacom in 2018. Originally held in Southern California, this is now becoming a global event where influencers from across all genres gather to take part in panel discussions and meet with fans.

Vlogmas: a vlogging challenge in which participants film a video every single day between the first of December and Christmas Eve. Mostly Christmas themed, but not necessary. Exclusive to YouTube.

Yass: variation of “yes” used as an exclamation of support and excitement for another person. Made popular by drag queens and the LGBTQ+ community but now used across mainstream media.

From Influence: How Social Media Influencers Are Shaping Our Digital Future, by Sara McCorquodale, CEO and founder of CORQ. 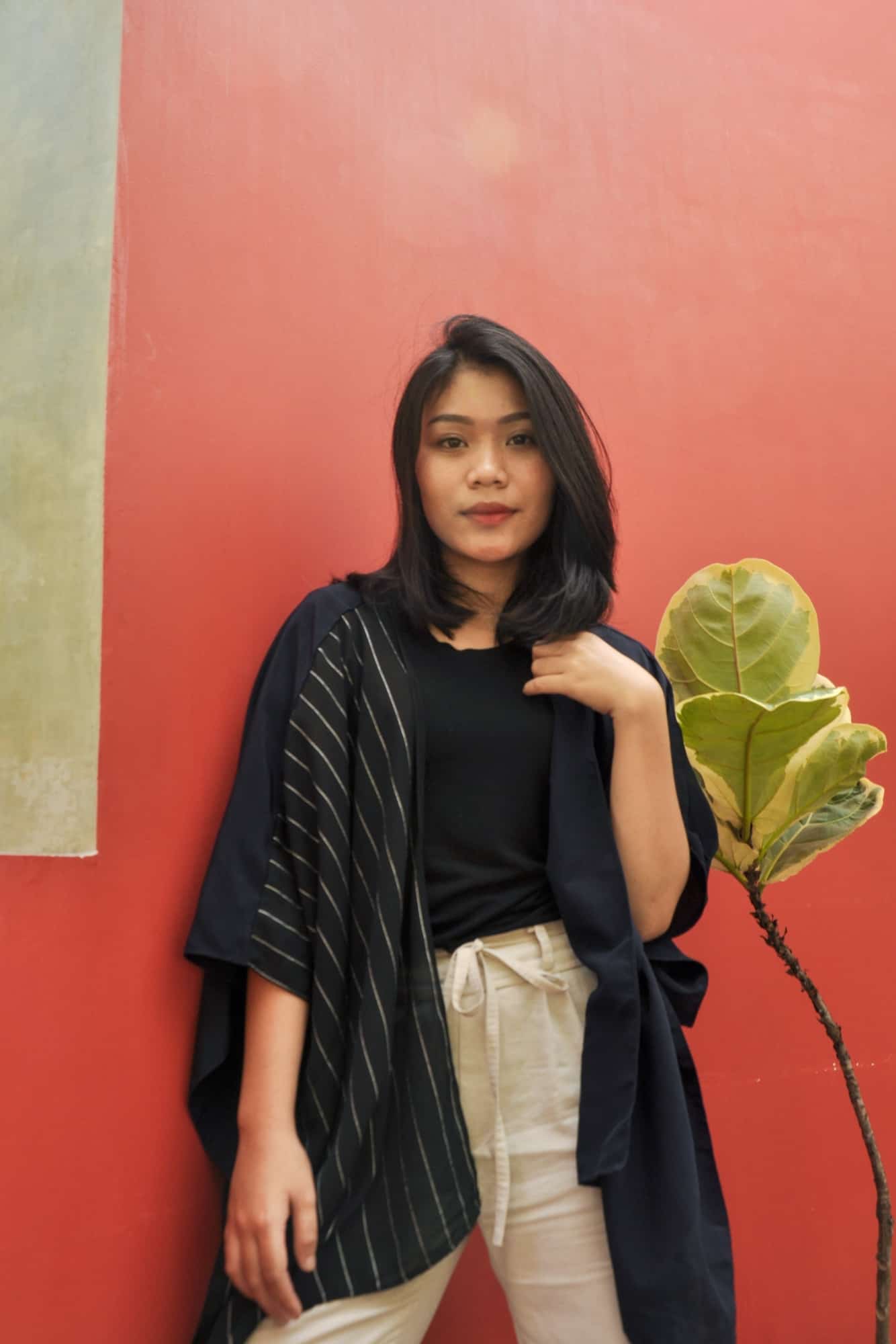 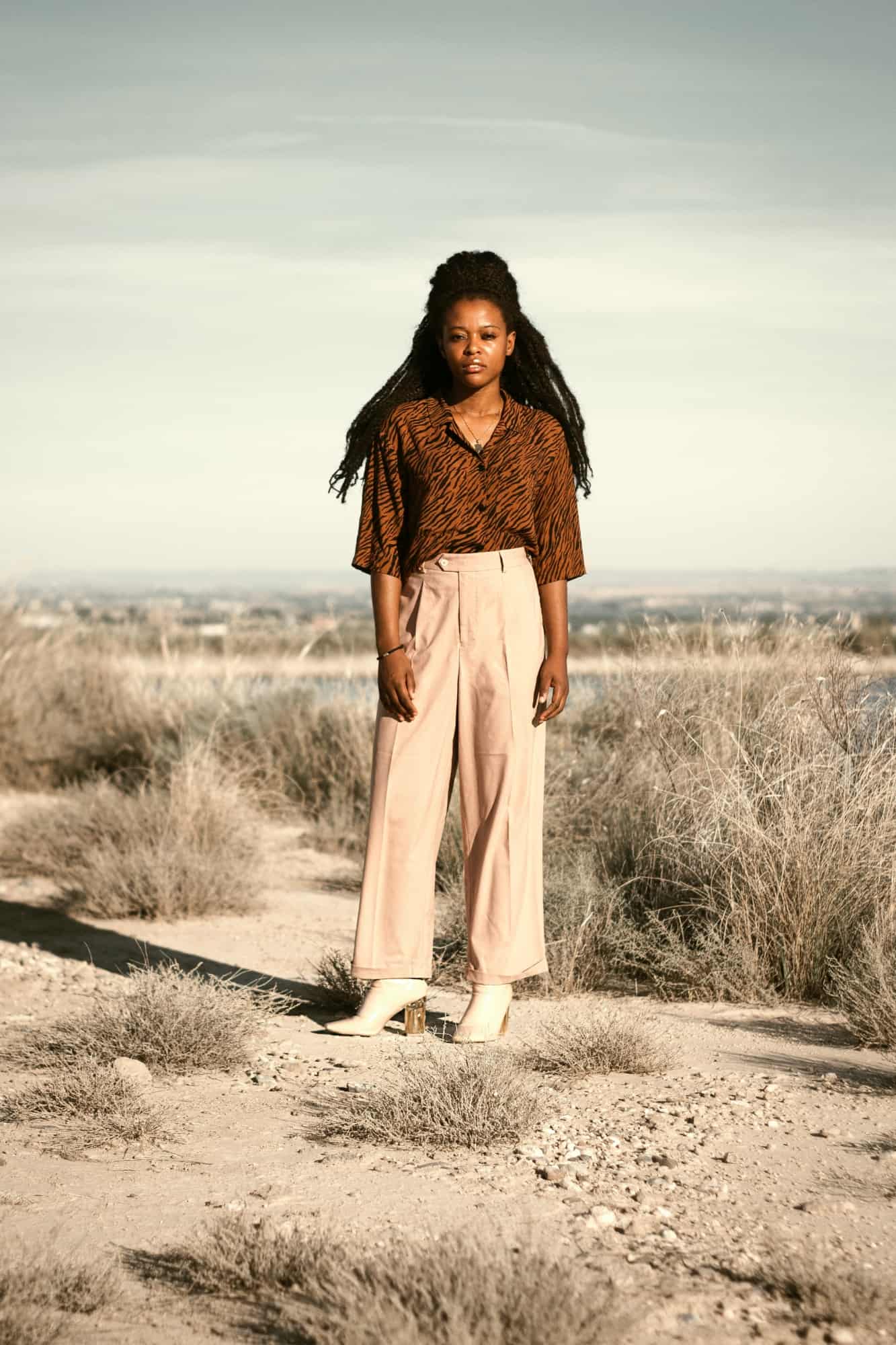