Influencer reaction to Russia’s invasion of Ukraine: how #CookForUkraine is mobilising people to help

We have become accustomed to influencers posting topical statements on their channels. The pandemic led to a political awakening for many creators who felt a responsibility to share information about how to stay safe. Then, following the murder of George Floyd, content supporting Black Lives Matter became almost mandatory as influencers’ audiences wanted to see evidence they were behind the movement. In fact, those who didn’t share thoughts on this immediately – Joe Wicks, for example – found many of their followers disappointed by their silence.

Political influencer content didn’t stop there. Many felt compelled to show their support for Palestine in 2021, criticise the West’s withdrawal of troops from Afghanistan and call for Boris Johnson’s resignation as party-gate increasingly dominated headlines. In short, the past two years have changed how influencers react to and interact with the news. Political engagement was never seen to be part of the influencer’s remit pre-2020 but times have changed. 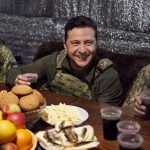 This is why the somewhat muted influencer reaction to Russia’s invasion of Ukraine comes as a surprise. While some creators have shared information about how they are helping local initiatives to get food to the Ukrainian people, many are silent. Many are keeping their thoughts and fears private and telling their audience that is their intention for now. Poorna Bell and Cat Sims have both published posts about not being obligated to comment on the war. The former noted: “We need to stop with the ‘post or you don’t care’ mentality.”

An interesting and perhaps more authentic influencer-led movement in reaction to the war is Olia Hercules and Alissa Timoshkina’s #CookForUkraine project. Originally from Kakhovka, the author and chef has encouraged people to prepare and share Ukrainian dishes on Instagram using the hashtag and so far this has gathered over 500 posts from food influencers across the world. The UK’s Melissa Hemsley, Valentine Warner and Fuchsia Dunlop have got involved along with Tara Junker in Helsinki and Sophie Hansen and Karmen Lu in Australia.

Hercules and Timoshkina are also raising money for Ukraine on Just Giving and influencers such as Bettina Campolucci Bordi and Jane Parkinson have been promoting this part of their initiative. There is a sense of rallying in a way that shows heart and a desire to take action, rather than simply posting flags or statements. It is a very human campaign – the food creator community tends to specialise in these.

These are early days in the widespread Western consciousness of what is happening in Ukraine and smart brands that want to help via social media should take their cue from what Hercules and Timoshkina are doing. This isn’t about virtue signalling or saying something because it’s the issue of the day. It’s about people choosing a route to help that their followers can replicate, led by people who have much to lose from this conflict and understand what’s at stake. There is a sincerity to what Hercules and Timoshkina doing – it’s a call for unity, and that’s something everyone can truly get behind. 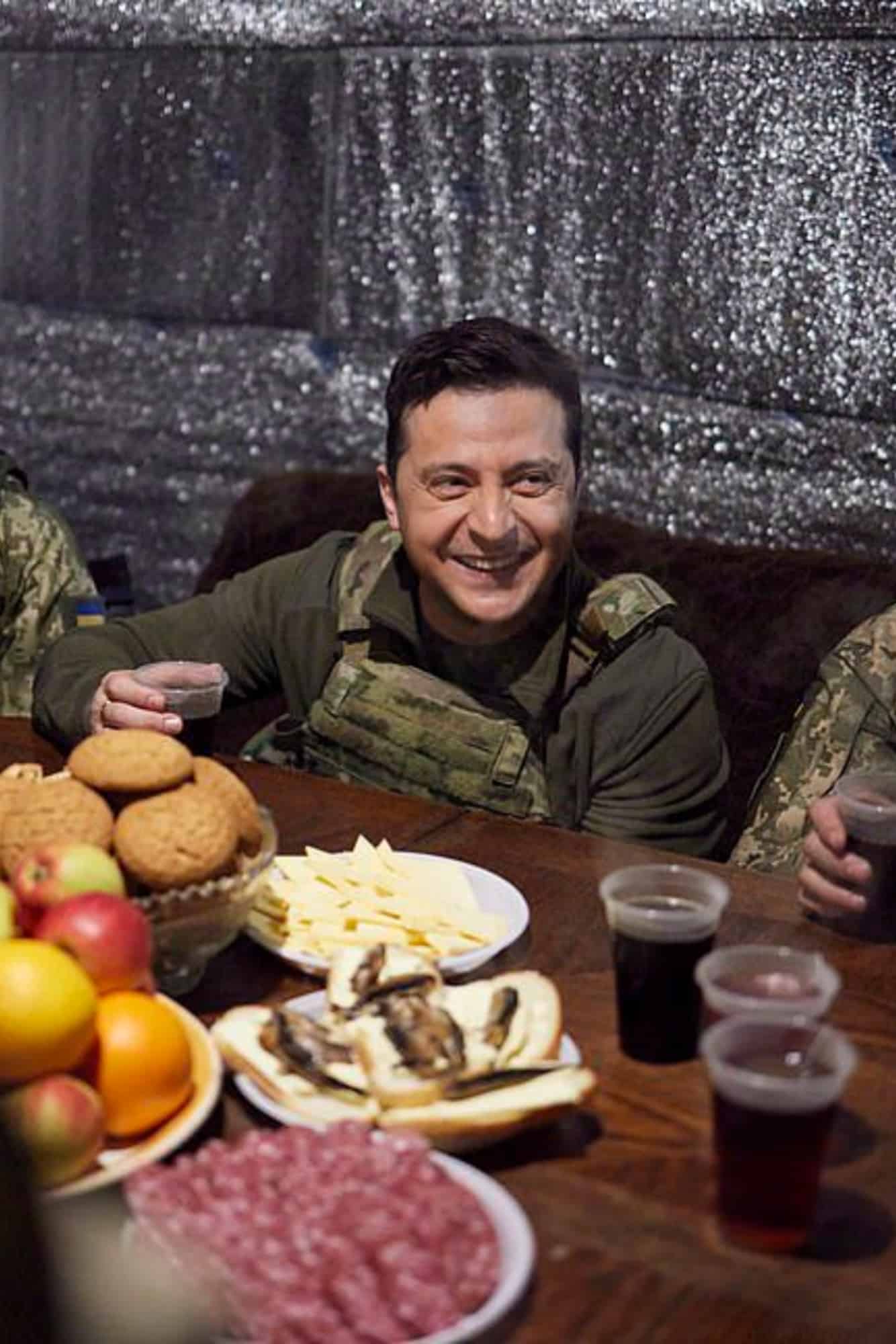 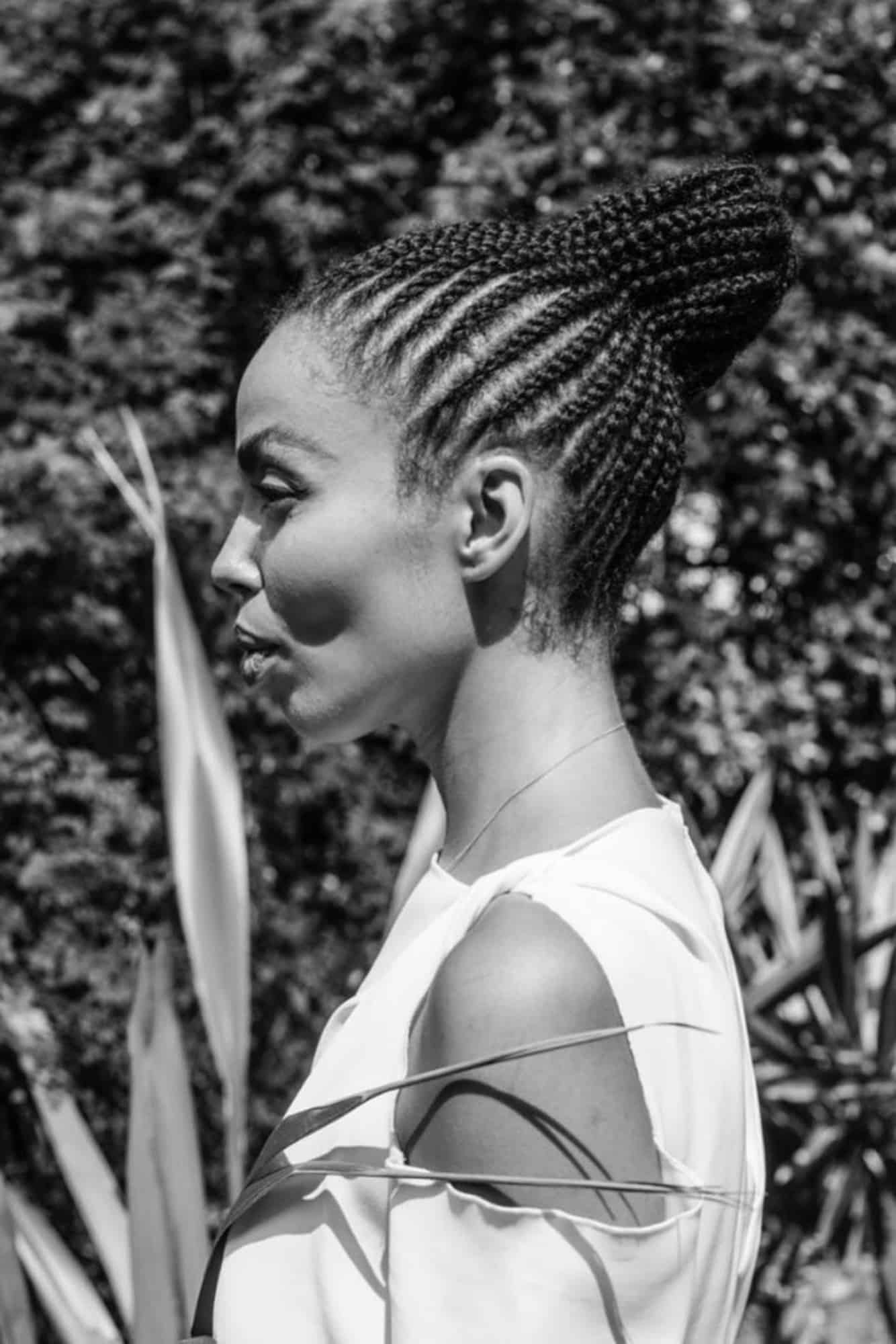 Influencer academics, scientists and doctors for expert views and opinions