Women everywhere are rejoicing this week after notorious sex offender and R&B singer R. Kelly was found guilty of nine sex trafficking and racketeering charges during a six week trial in New York. 50 witnesses testified against the musician, claiming that for nearly 30 years, the Bump and Grind singer used his fame and fortune to abuse, rape and imprison multiple women and men, many of whom were underage. But after a long and rocky battle, it seems as though justice will finally be served.

And it’s about time – R. Kelly was known throughout the music industry as being a predator, even at the start of his career. In 1996, Tiffany Hawkins revealed she had been raped by the star in 1991 when she was only 15 and he was 24. And of course, there was the time in 1994 when the then 27-year old musician secretly married the late singer Aaliyah when she was 15, which was later annulled by her parents due to her being underage. However, it wasn’t until the release of Lifetime’s Surviving R. Kelly documentary in 2019 that anyone really began to realise just how dangerous he could be.

The damning six-part series documented R. Kelly’s history of abuse, from his rise to stardom to his numerous scandals, and featured interviews from musicians, music producers and victims. It was a hit, and became Lifetime’s most successful documentary in more than two years, pulling in 1.9 million viewers. Clips from the show were shared across social media, and nearly every news publication was reporting on R. Kelly and his victims. The buzz and outrage it created worked to have the singer formally charged with aggravated criminal sexual abuse in February 2019, only a month after the release of the documentary. With the evidence showcased so plainly for the whole world to see, there was no doubt that R. Kelly’s time was – at long last – up.

But, what made the documentary so successful, and what made audiences more receptive to it, was the phenomenon of the online #MeToo movement (initially started by activist Tarana Burke in 2006) following the Harvey Weinstein sexual abuse allegations in 2017. Women across the world started using the viral hashtag to share their stories of abuse in solidarity with the producers’ victims, which shone a light on the rampant harassment women still suffer. It soon became more than a hashtag, morphing into an online community that supported victims and gave them a platform where they felt safe enough to share their stories and pursue justice against their perpetrators. When Surviving R. Kelly was released, #MeToo had already taken down one of Hollywood’s most influential film producers, and in the process made way for the victims of other significant figures – such as the musician – to also be heard.

Whilst this isn’t the first time we’ve seen how powerful viral movements can be in implementing real-life change (#FreeBritney and what #MeToo did for the Weinstein victims), R. Kelly’s conviction is particularly monumental for Black women. In addition to being the singer’s primary target, many of these women were continuously ignored by both the authorities and other men in the music industry, who continued to work with the disgraced musician right up until the release of the documentary. Despite their pleas, it took the full force of the online movement and the success of the documentary for R. Kelly’s record label to finally drop him. So this is their win, and rightfully so. Not only are Black women in the US at a disproportionate risk of being sexually assaulted, but only one in 15 ever report the crime. Cases such as these could go a long way in encouraging more to speak out, especially if they feel there’s a larger community who will support and believe them.

It’s now gone beyond just a hashtag – these movements are making history and holding some of the most powerful men in the world accountable for their crimes. And it’s only the beginning. For now let’s celebrate that the man who once believed he could fly, and executed a reign of terror for 30 years, will now most likely spend the rest of his life in prison. Justice is sweet. 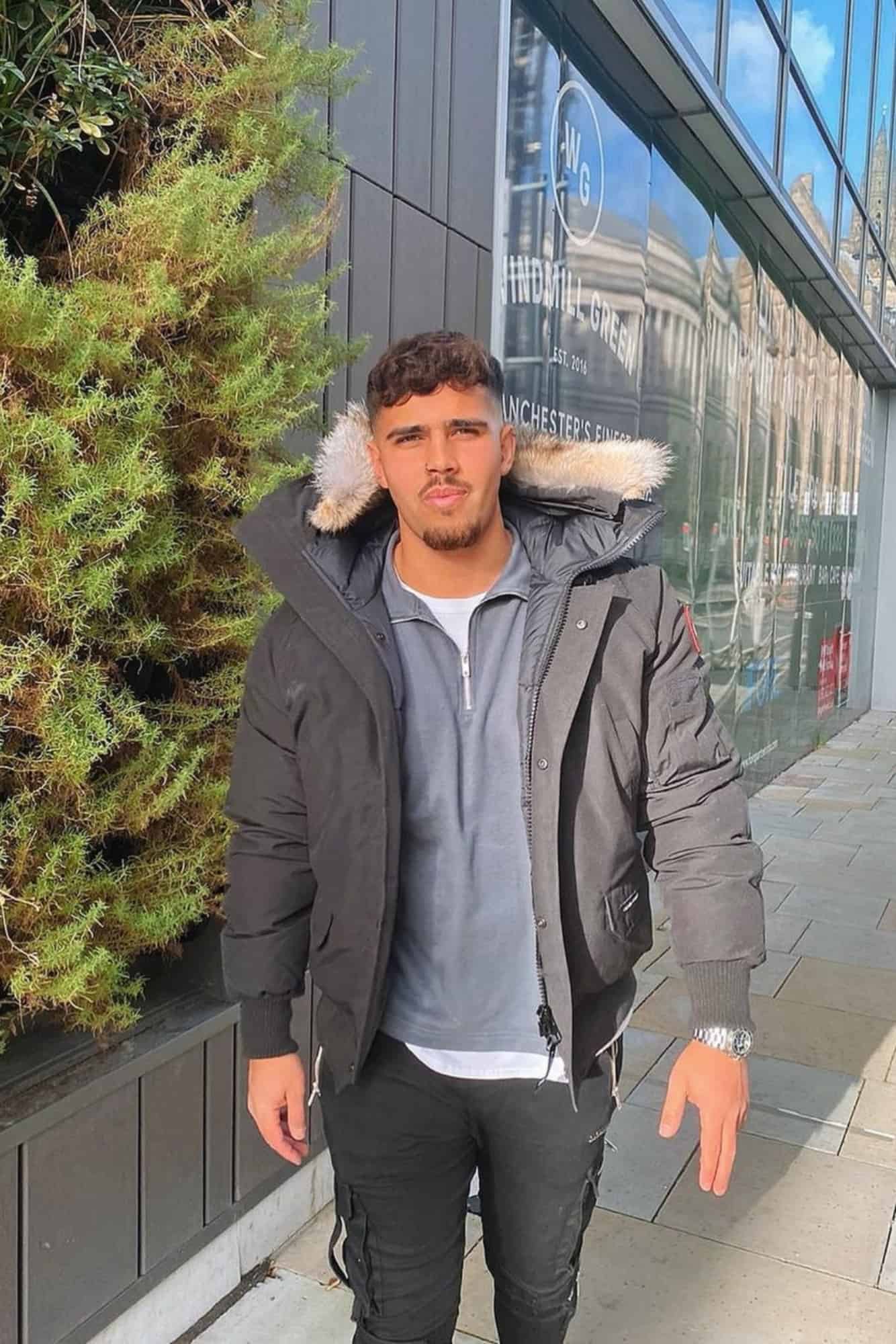 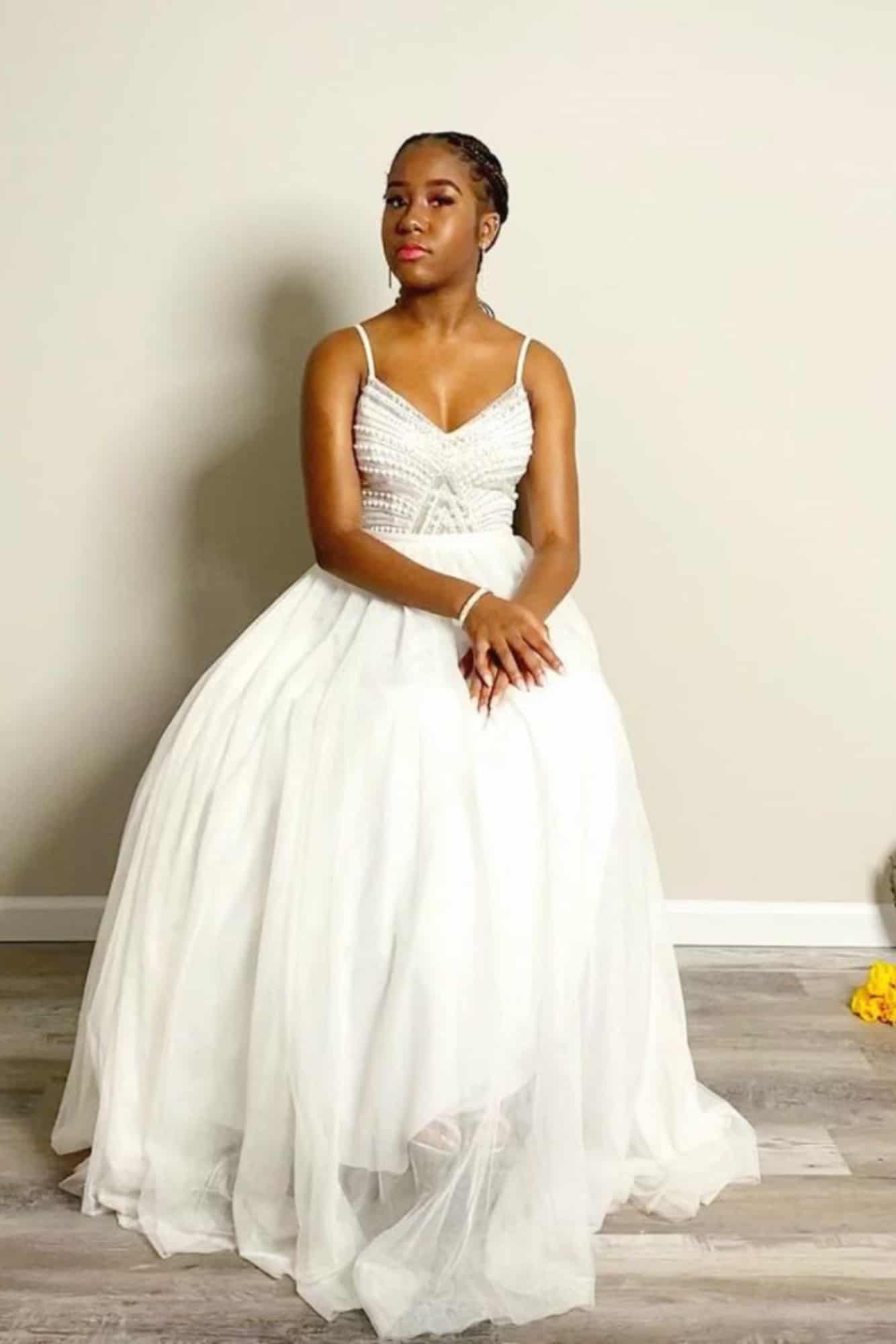 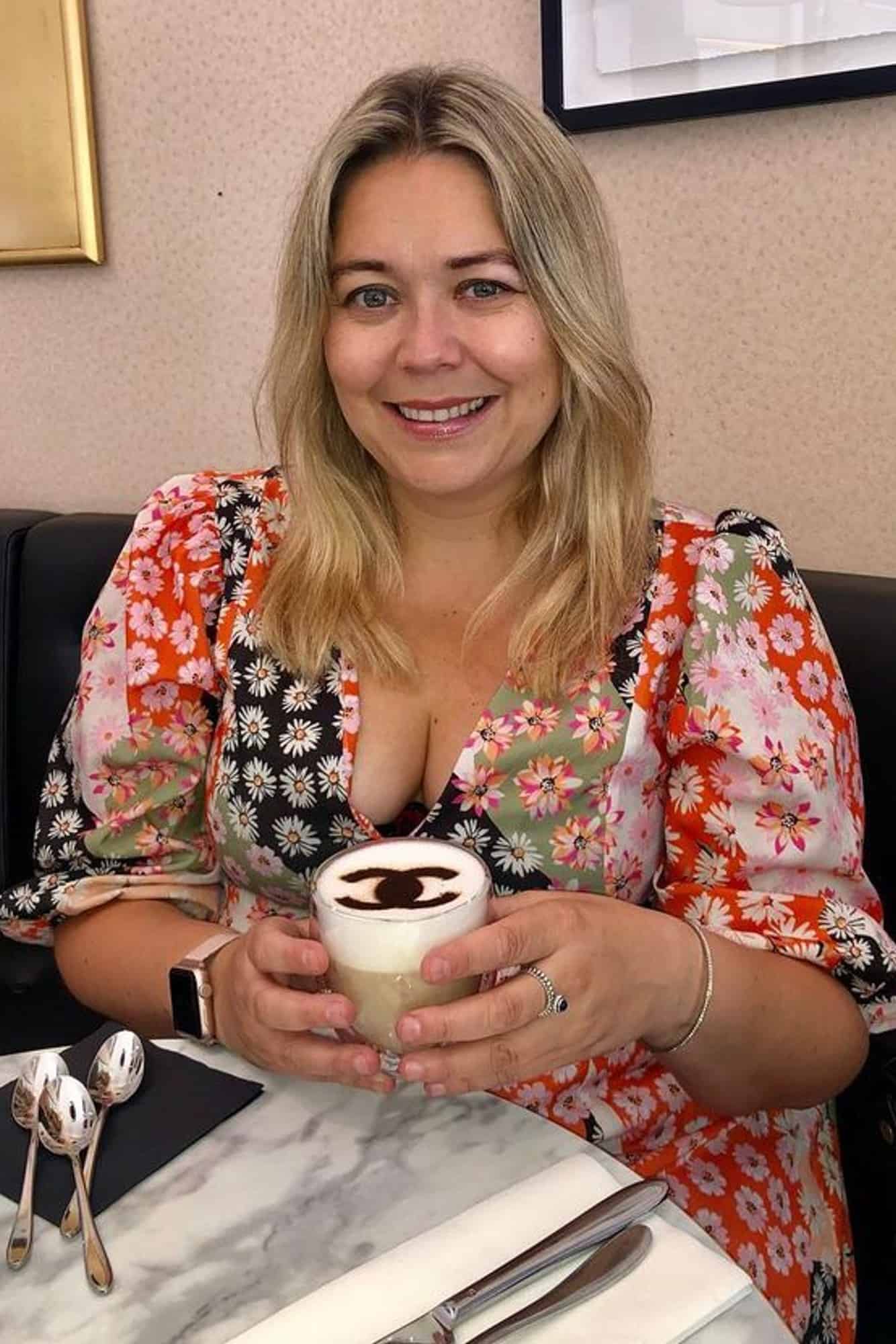 “Choose someone who has something new to say” – the evolution of celebrity culture with Kelly Allen, celebrity editor of Fabulous

Stop erasing Black women like Candice Brathwaite from their own stories