Healthy recipes for large families, a perpetual autumnal-style wardrobe and an unwavering love for Jesus. The holy trinity of the American mommy blogger. Their social platforms are dedicated to documenting every pregnancy symptom, rejoicing in every childhood milestone and posting numerous photos of their brood in matching pyjamas on the beach, just to capture those special memories. But beneath the blonde braids and perfectly edited photos, there’s a strand of these beautiful Moms who are peddling more than just expensive homeware. They are devoted to spreading bizarre conspiracy theories labelling them as “truth” and in this day and age goes beyond irresponsible, it’s downright deadly.

From an outsider’s perspective it can be difficult to understand the appeal and power of these bloggers, but large, religious family accounts are one of my favourite social media genres and they hold a special place in my heart. As a single woman with no children and only dying houseplants to care for, I am eternally fascinated by the women who raise numerous children and are still able to appear happy and immaculate. I love to know exactly how they organise themselves, how they manage holidays, education and sleep schedules. Do I need to know how to prepare homemade freezer meals for a family of 10? No. But will I watch every single YouTube video featuring this content? Yes. They represent a lifestyle so different to my own that I find it hard to look away, and they share so much about themselves that you quickly get sucked into their world.

Based primarily in California and the Midwest, these particular parenting bloggers at first glance seem like the normal, adoring mothers that I’m familiar with. They post vegan recipes, newborn baby updates and quote scripture. Not everyone’s cup of tea, but an interesting, alternative way of life that’s earned them hundreds of thousands of followers, some purely out of intrigue (me) and others who look to them as role models, examples of the perfect wives and mothers. But upon closer inspection you can begin to see cracks in this wholesome exterior. Just as Alexandra Tanner noted in her brilliant piece for Jewish Currents, story posts about Oreo cookies being a symbol of the satanic cross and aliens being the true leaders of our world are just some of the strange things that pop up amidst tips for home birthing and gender reveal parties. But as weird as it may seem, I can say as a long-term follower that these random and sporadic posts have never been much more than a quirk you either laugh at or ignore. Until now.

Since the beginning of the Coronavirus pandemic earlier this year, we have seen America go through the stages of denial and anger at the lack of leadership, the impact the virus has had on the economy, and the restrictions it’s placed upon its citizens’ lives. Freedom and individual rights took precedence over containing the spread and there have been numerous anti-mask and anti-lockdown protests (who can forget the anger when hairdressers and strip clubs closed their doors for a few weeks?). Unsurprisingly this hysteria has spread to the conspiracy mommy bloggers, and in some cases has taken over their entire feeds. Sierra Beach is just one example of a parenting influencer who used to share cute pictures of her children drinking homemade green juice but since the pandemic now uses her grid to almost exclusively share posts promoting the anti-abortion agenda, Donald Trump propaganda and inaccurate anti-vaccine “facts”. 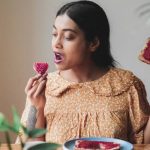 But this isn’t the time to brush off these posts as just a little ‘weird’, and it most certainly isn’t the time to ignore them. Not when America has the highest number of cases and deaths by far compared to any other country in the world. Over 300,000 people have died so far in the country and the vaccine is the one thing that will help life return to normal as quickly as possible. These influencers have a duty of care to their thousands of followers to at least provide accurate statistics (regardless of their opinion) and they need to be held responsible for these posts because this spread of misinformation has the power to kill people. Unfortunately, when these posts appear side-by-side to a paid promotion for a popular clothing or food brand, it can be difficult to see these bloggers as anything other than well-meaning mothers. But they have a political agenda which they are pushing aggressively, turning perhaps what seemed like the most wholesome part of the internet into something murky, surreal and dangerous. 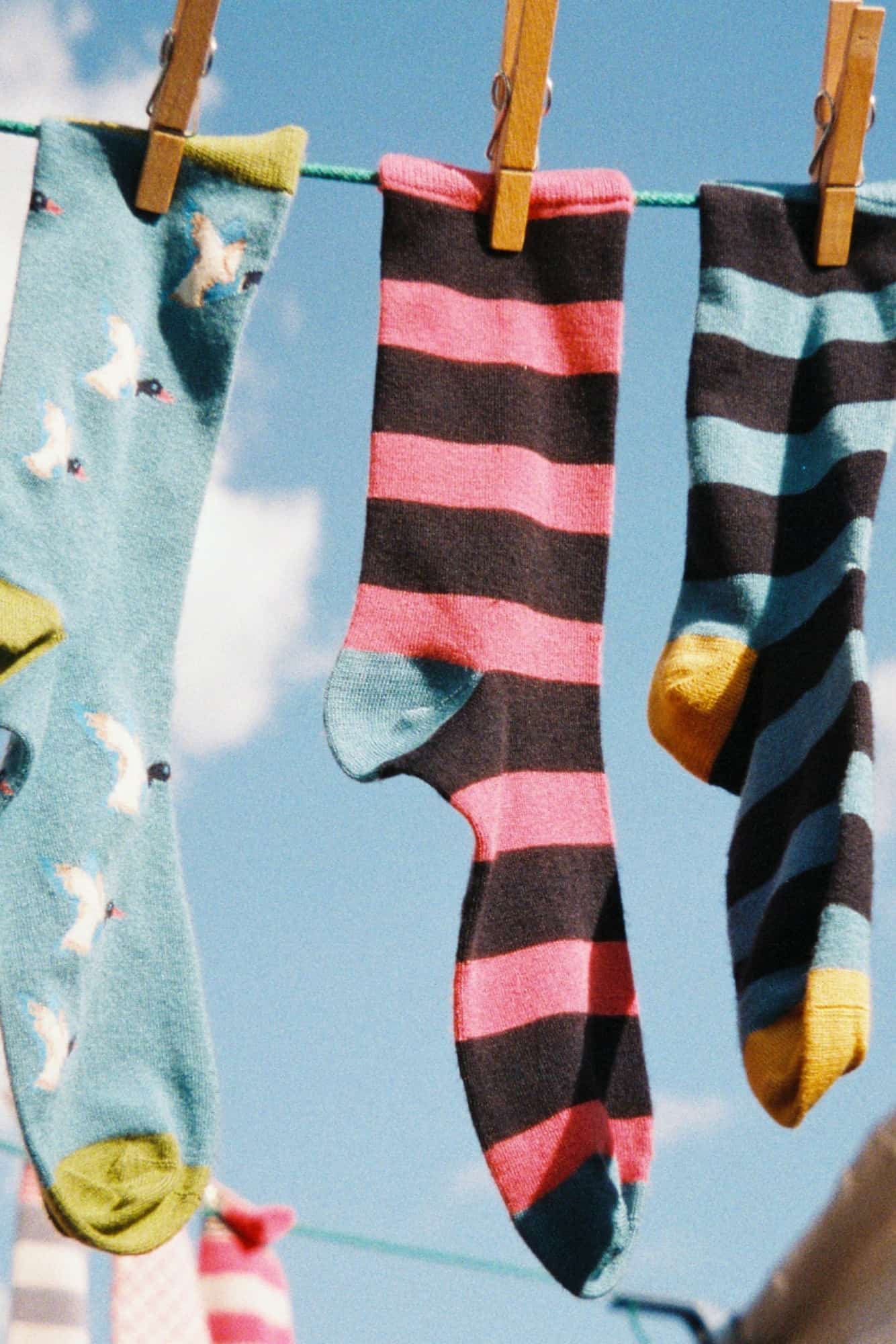 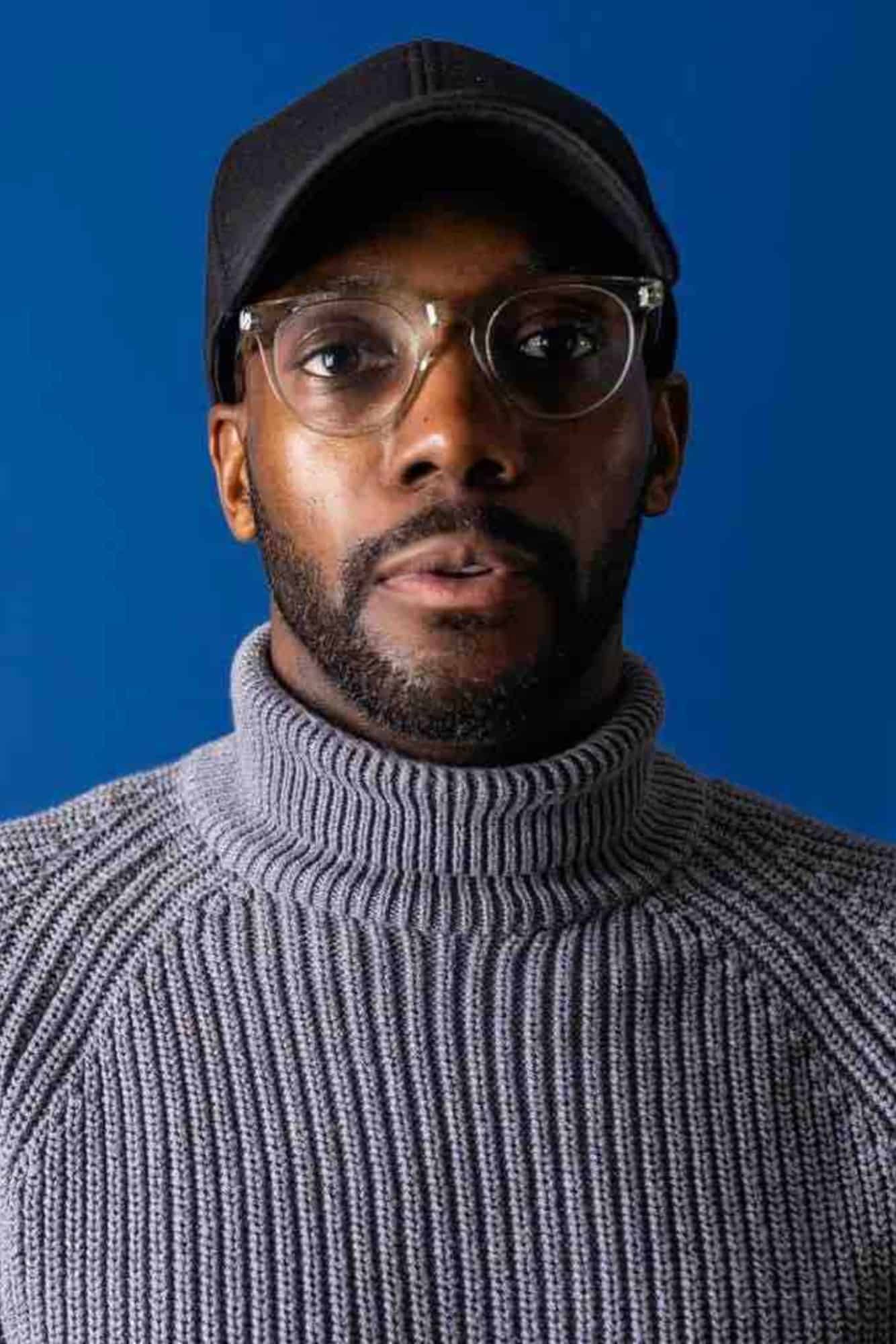 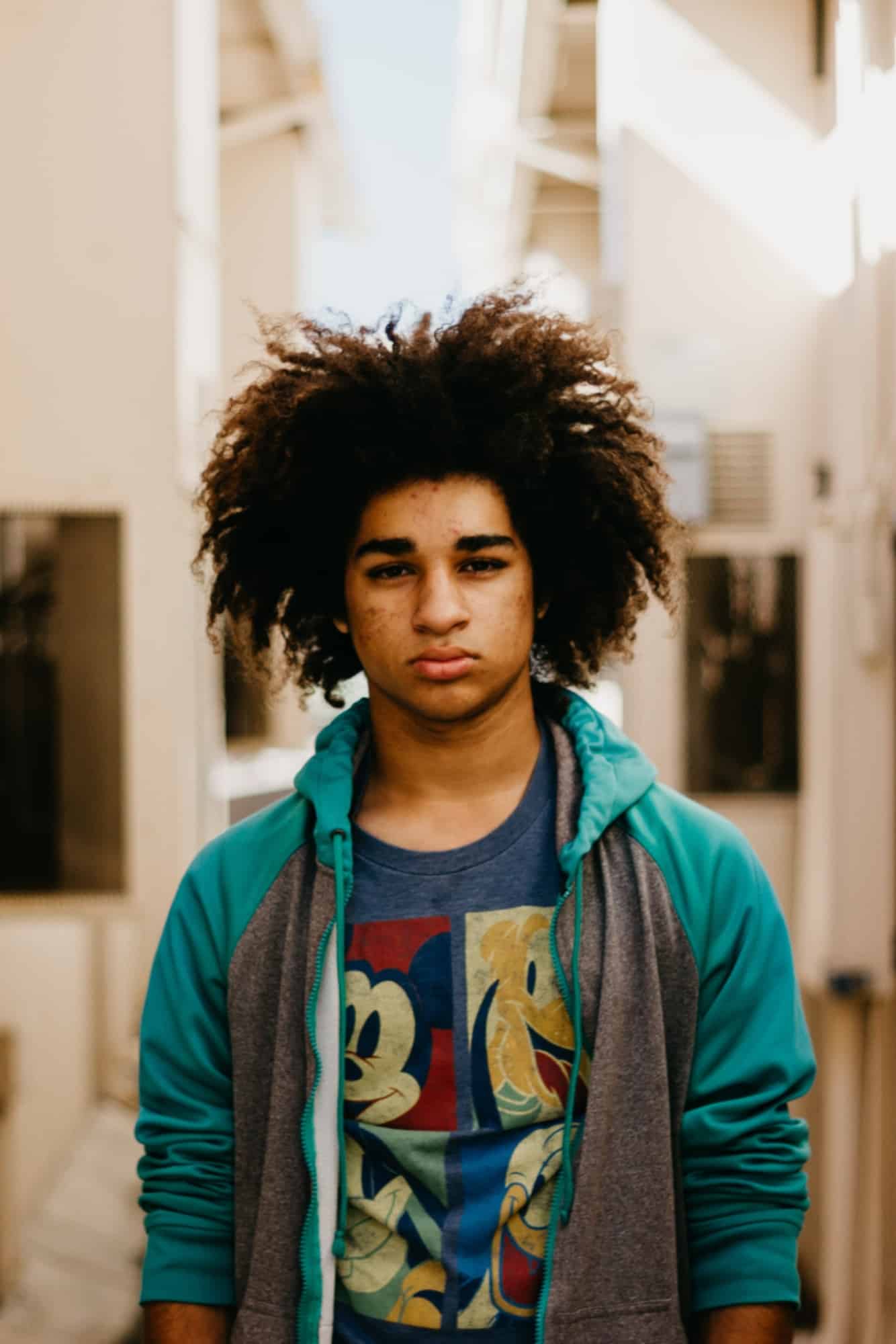 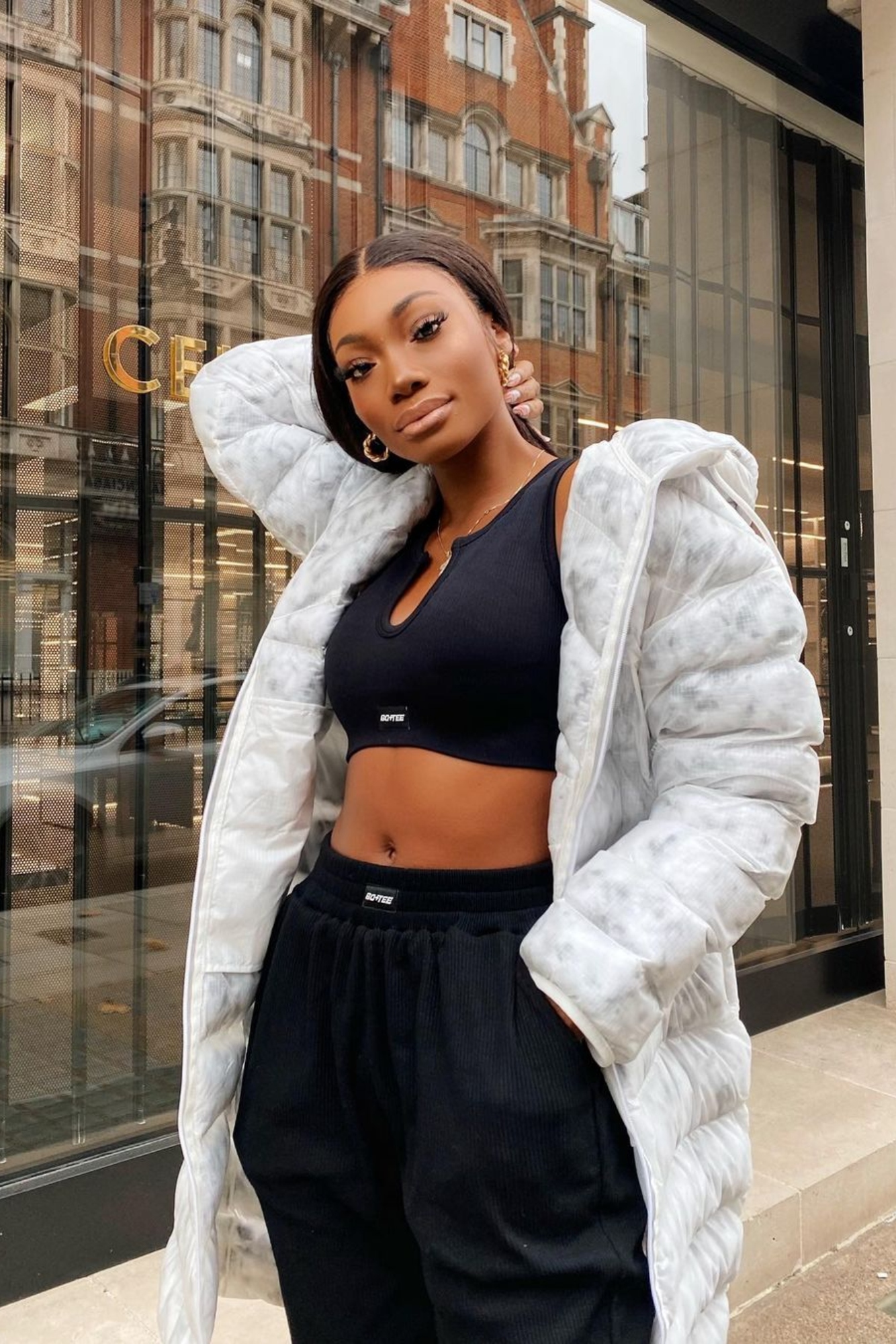