Until last week Zoella sat alongside William Shakespeare and Jane Austen on GCSE reading lists, but then she wrote about sex toys. Zoë Sugg – or, to be more accurate, the lifestyle website ran by a team of young female writers but named for the YouTube channel that made her famous – was swiftly dropped from AQA’s GCSE Media Studies syllabus. The exam board released a statement explaining they made the “difficult choice” because her content was now “aimed at an adult-only audience”, making it inappropriate for 16-year-olds studying the famously family-friendly spectrum of the internet.

Twitter was furious. Most critics accused AQA of misogyny for policing teenagers’ knowledge of female sexual pleasure, as well as highlighting the dire state of sex education in schools. Zoë herself came forward to argue that while maybe it shouldn’t be part of their exam curriculum, young girls deserved to learn more about the topic. AQA’s phrasing of their decision didn’t help matters. Despite ending its statement with the argument that relationships and sex education is “vitally important”, describing the topic as “unsuitable” seemed to suggest they not only thought it unimportant but also shameful.

There’s plenty to be said about the sexist implications of censoring sex in schools; making sex toys taboo is just the tip of the iceberg. However, AQA’s move also speaks to another problem within the influencer industry: the image of an influencer themselves. For those who enter the industry at a young age like Zoë – who started vlogging when she was 19 – it’s inevitable to face the same problems growing up as any other child star. The content you start producing and the topics you discuss as a teenager inevitably change as you grow, but it’s difficult to evolve your audience in the same way. For typical celebrities, this can usually be remedied with a few radical career moves (think Miley pole dancing at the Teen Choice Awards). However, it’s different for content creators. Their audiences are fully invested in them rather than their projects, and when they’ve spent years being so prolific online, the entire battle lies with trying to compete with their audience’s loyalty to an old image’s permanent presence on the platforms they inhabit.

Could blogging rise again? Lydia Millen thinks so – and she may be right 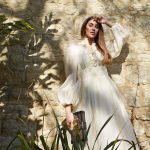 To overcome this rebranding issue, a lot of the original big British YouTubers took the easy option and started from scratch. Tanya Burr abandoned her YouTube channel to focus on her new passions, acting and Instagram. Dan Howell (AKA Dan Is Not On Fire) and Marcus Butler did the same. It sounds extreme, but the logic is that the most loyal followers and those genuinely interested in your new endeavours will cross over with you, while the rest stay behind with the “old you”. Even Zoë made efforts to separate Zoella the brand from Zoë the person, ditching her original channel for an eponymous vlogging one and scaling her blog into a collaborative lifestyle, fashion, beauty and culture website for women.

Even after all this effort, AQA proved a common misconception about content creators – that they can never completely rebrand when their entire brand is defined by the content they’ve already created. Zoë herself picked up on this, noting in her statement that AQA just assumed she’d be the same person now that she was at the height of her YouTube fame. When the exam board first put her website on its recommended reading list in 2017, they were completely aware that this was a lifestyle website created by a then-27 year old woman who’d clearly stepped away from her Barry M and milkmaid braid tutorial roots, so it shouldn’t come as a total shock when she covers topics like sex that are relevant to that audience.

AQA aren’t alone in failing to grasp the fact that content creators and their work can evolve and grow just like anybody else. Few establishments have got to grips with the industry, and you only need to glance over how some outlets have reported on Zoë’s scandal for proof. They’re just the latest, loudest and, most concerningly, the ones claiming to understand the inner workings of media well enough to teach it. 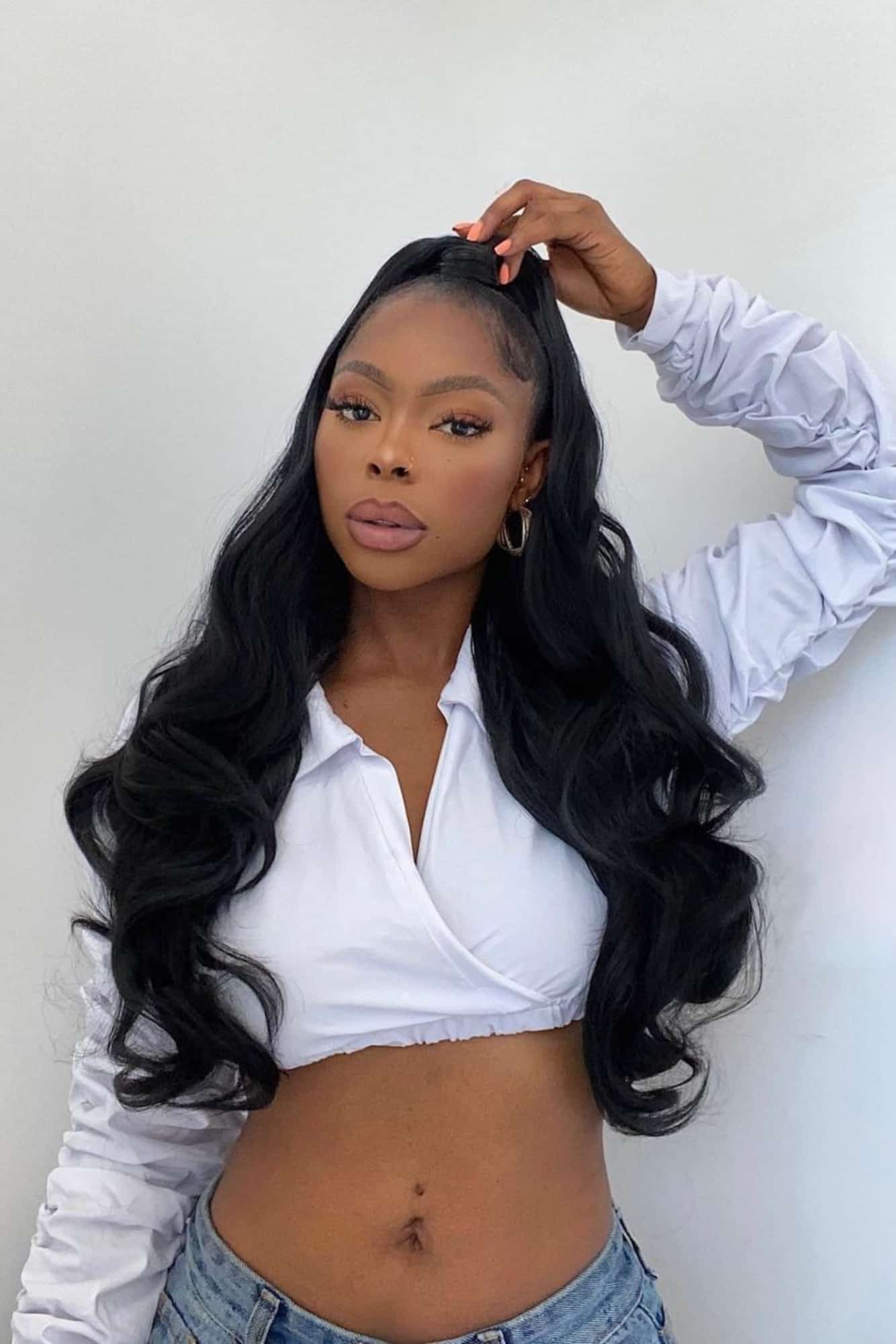